Status update time! It has been around three months since my last blog post, so I might as well say I am still alive. I would have liked to post something earlier, but I put a bunch of effort into coming up with a topic to discuss. It makes it so I am not rambling... as much. Just haven't come up with much, but it has been three months...

Moving on! My current project (yes, I do bounce around a lot from idea to idea) is BlitzPortal. I know, both the name AND the idea are not original. The plan is to make a clone of Portal, but with my own style/ideas/etc. As the name suggests, it is coded in Blitz3D. 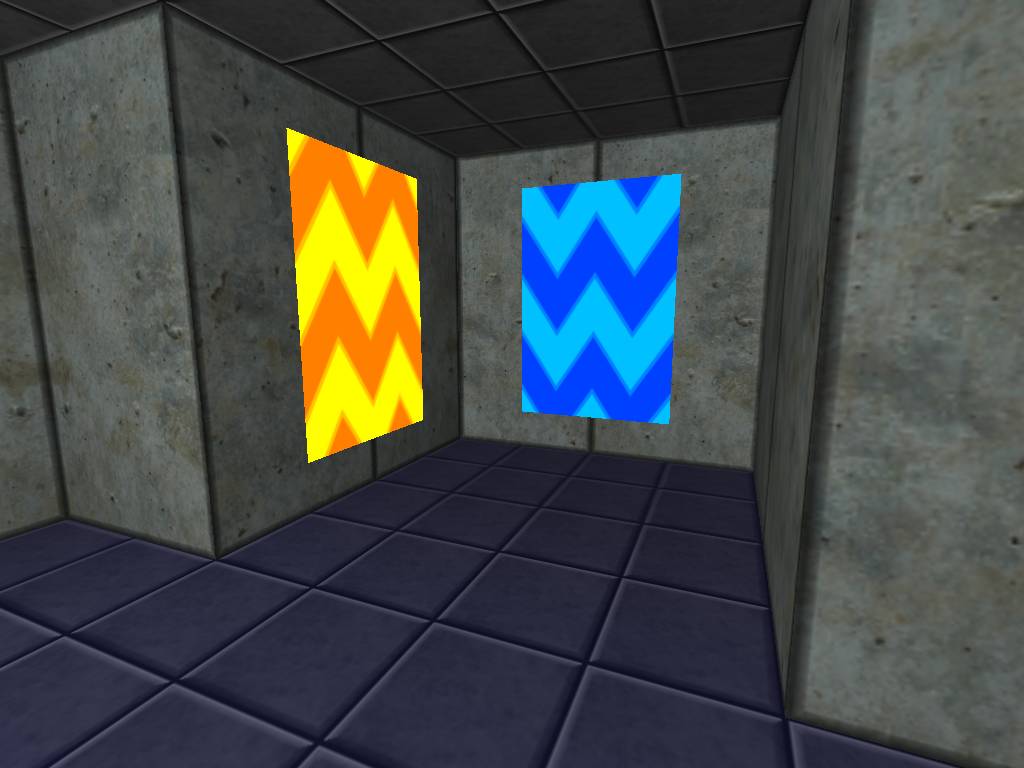 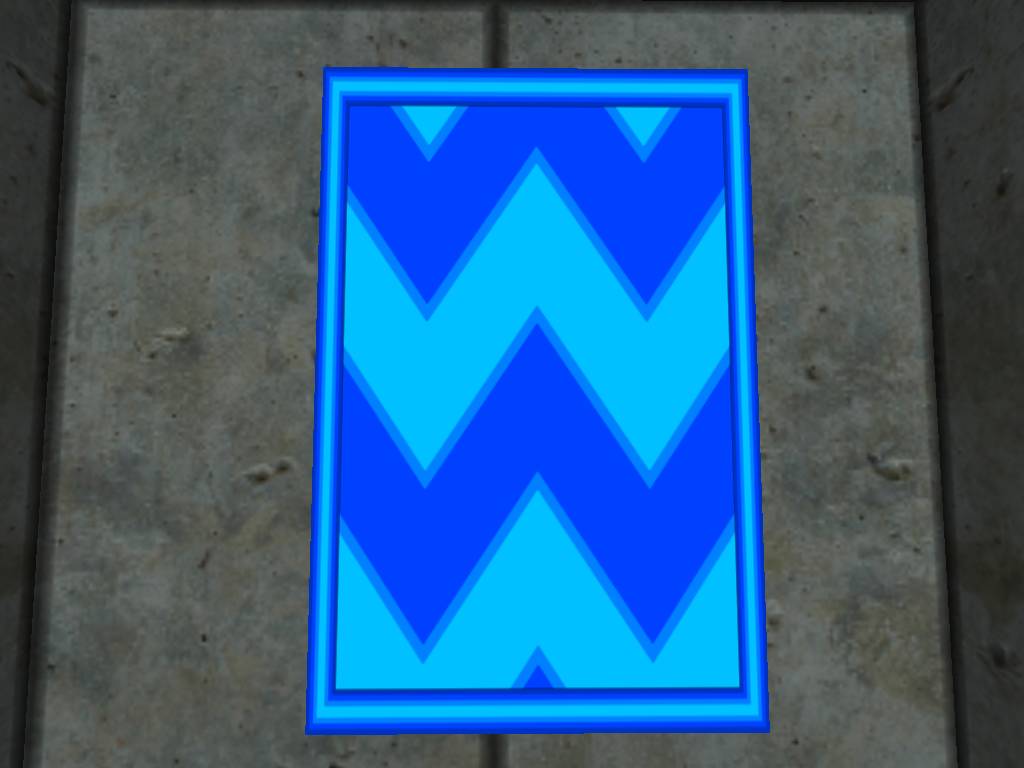 Right now, I only have a basic movement system, and the closed portal rendering. I have also encountered problems with the fact that I have no idea how to do the portal view system. I want to use a stencil buffer (like Portal) but I am not sure if Blitz3D supports one. Collisions are another issue. A solution would be to find another 3D engine, but I am limited with my choices due to my lack of knowledge in C++.

Translucency and Alpha in Blitz3D

Hey. I am looking into learning how to program sometime soon.

Based on your experiences, which programming language is the best to learn first?