Breaking the bodies of mutants in STALKER

Today we will watch a video showing the rupture of the bodies of mutants when hit from a Gauss gun. It looks quite impressive and beautiful, you feel a powerful force that incinerates the target and leaves only pieces of flesh and various remains of the body of the mutant.

Today we have another video, which shows a demonstration of weapons modification STCoP Weapon Pack 3.3 for the game STALKER Call of Pripyat. In this modification, 3D sights are implemented, weapon models and weapon use animations are replaced. Additionally added a graphical addon, new models of mutants, replaced the sighting marks on the sights, improved the texture of most sights used in the modification. 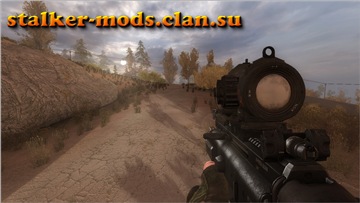 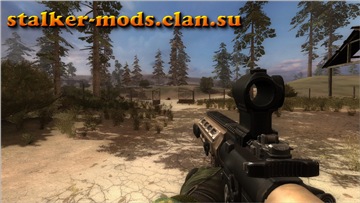 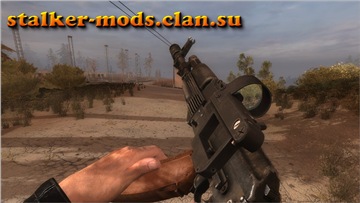 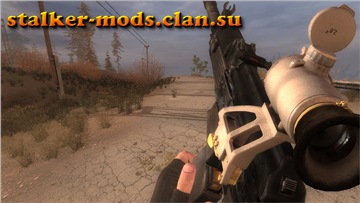 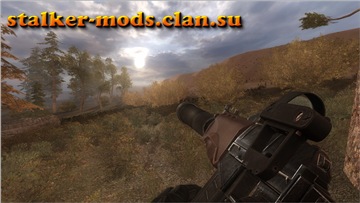 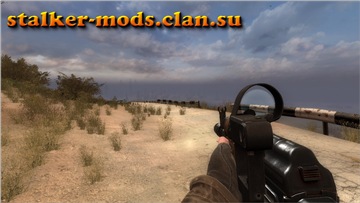 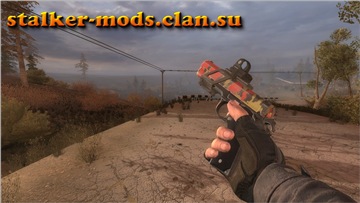 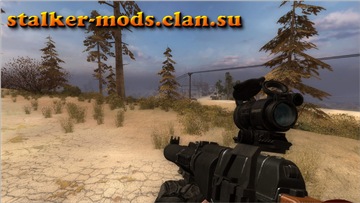 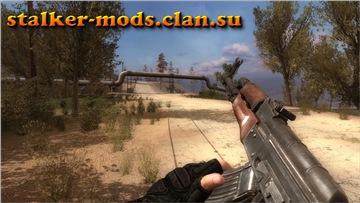 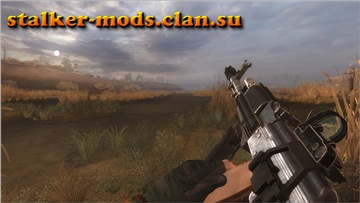 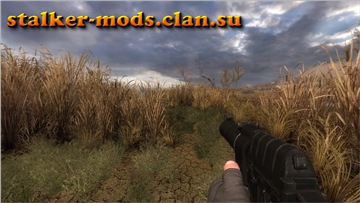 Some information on the development. As you can see later in the video is the process of replacing the models of weapons to be able to use the new 3D aiming function. The basis was taken modified game engine OGSR which has all the necessary functions to work on the project. Models of weapons are selected from various sources, mainly from different games. There are also custom models, assembled from several different models of weapons. The first stage of development is the Assembly of the weapons pack, which should meet the authors ' idea and include various models of optics and other add-ons for weapons. In the future, we plan to change the gameplay of the game and other interesting edits.

So friends, today I will show you a new model of detector, called it - detector "Cardan". The story of its appearance is as follows: the repairman on Skadovsk nicknamed "cardan", because of his skills and needs for alcohol learned to make custom versions of detectors and sell them through a trader nicknamed "Owl". Now he in addition to vodka, for the repair of weapons may require an artifact that he needed to make the detector. The business of "Cardan" for the production of detectors is gaining momentum, the detectors are more than ever in demand by stalkers, besides, "Cardan" has a very successful model, which not only detects artifacts, but also anomalous zones.

Demonstration of new particles. The effects of smoke and fire.

The Assembly of modifications presented on our website Stalker-mods.clan.su the modification includes various add-ons that are installed using Manager versions. The video clip shows a modified effects when firing weapons.

Various configuration and texture edits made by the author when adapting modifications.

Abnormal crows in the womb that causes artifacts. For the demonstration of picked a greater chance of artifacts from Raven, in the future, this figure will be reduced. So as the video review shows the new sniper rifle model.

Testing new models of mutants with the addition of particle anomalies and effects.

The mutants when approaching at close range can be hit a blow in response to the actions causing damage to their health. The functionality is in the testing stage.

The first version modification a nightmare model, in which the original plot kept you can download here Stalker-mods.clan.su

The second part will be a large number of new models of monsters. Will be added a lot of different supplements, modifications. 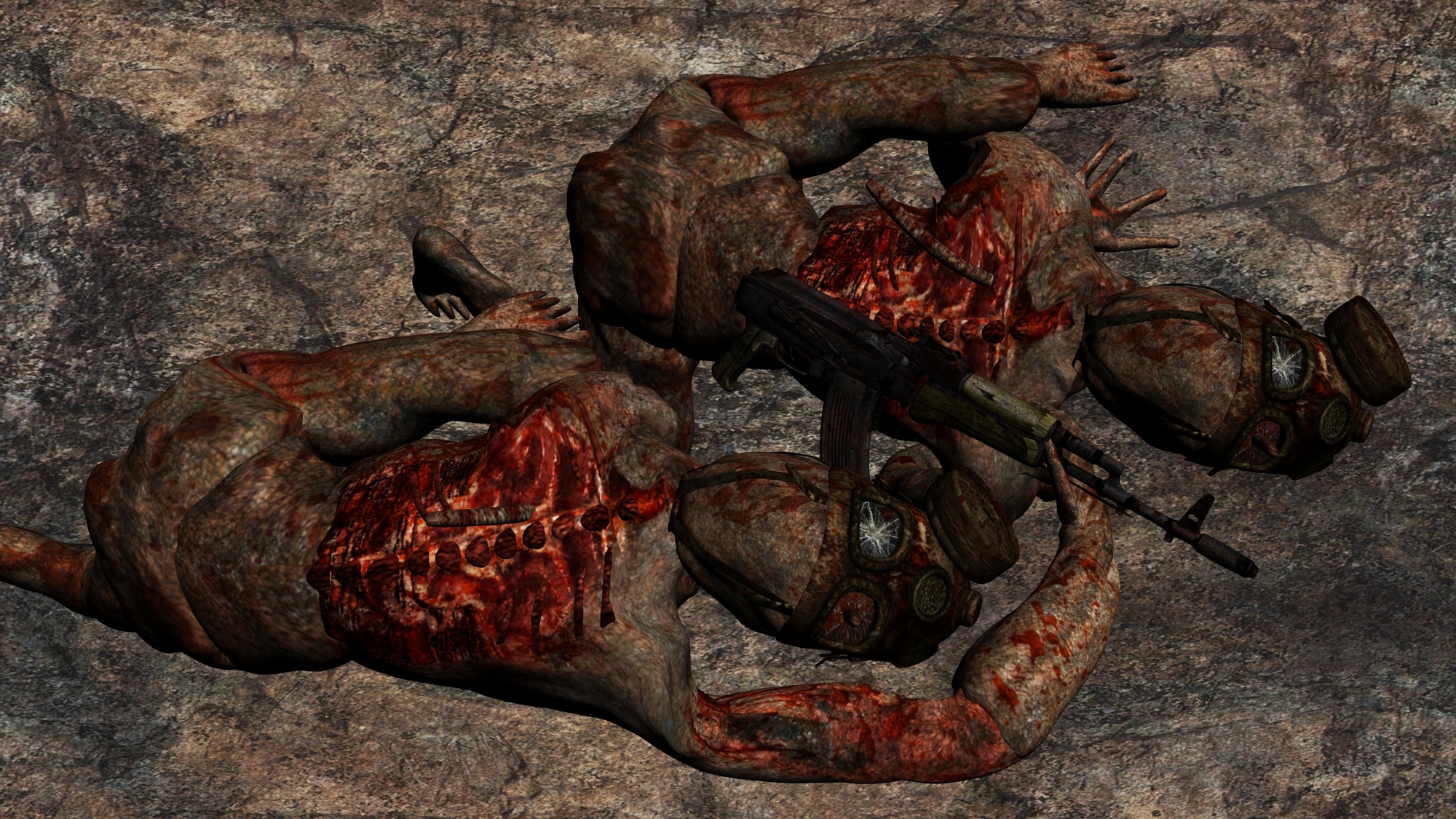 Original weapons from the game will be replaced by new, better model.

New characters, as well as women who will hunt for the main character.

Additionally the work will be done with audio files. 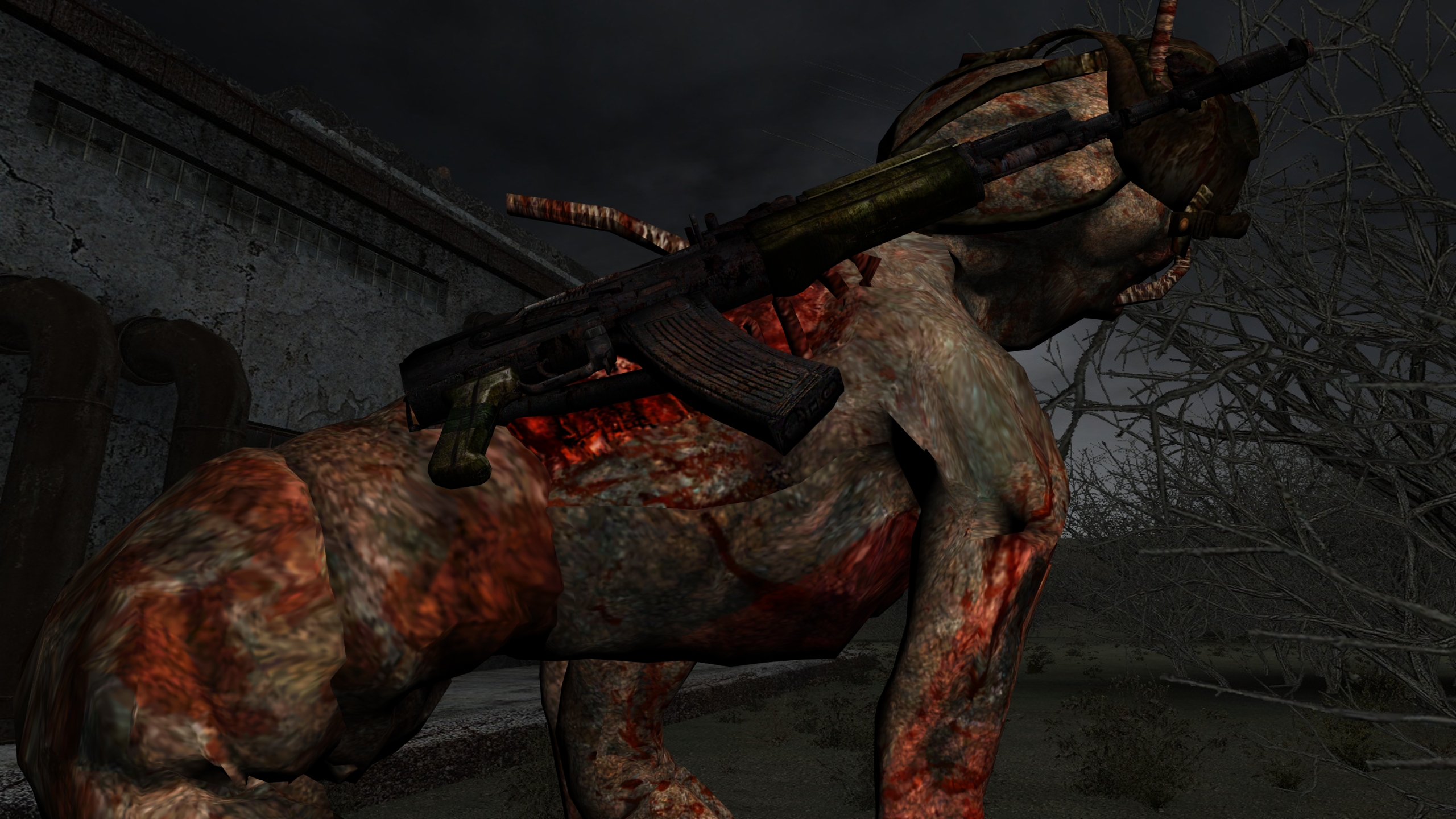 At the moment we are working to create new quests for modification. 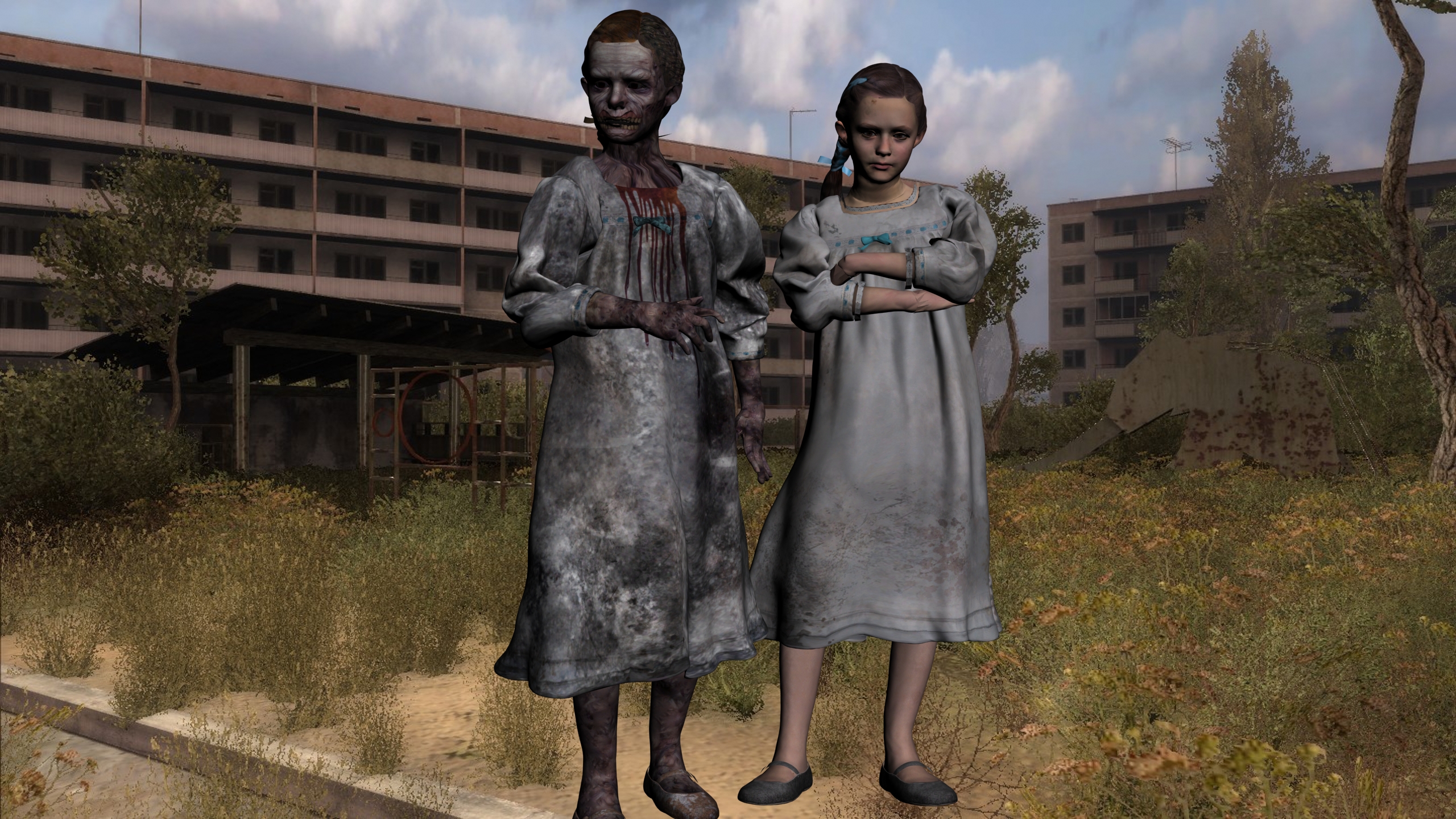 The modification will be divided into several parts. The first part will end at the location of Zaton.

Creation of models for the modification deals with people under the nickname 3vtiger. 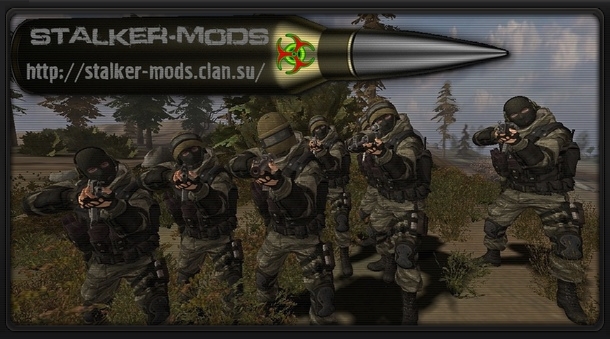 The master Zone ( added but not adapted weapons Pak )

And other modifications full list of which can be found here

Accordingly, for the test increased a portable weight, range draw textures, added a decent amount of weapons in the backpack ...

This version can be downloaded from this site 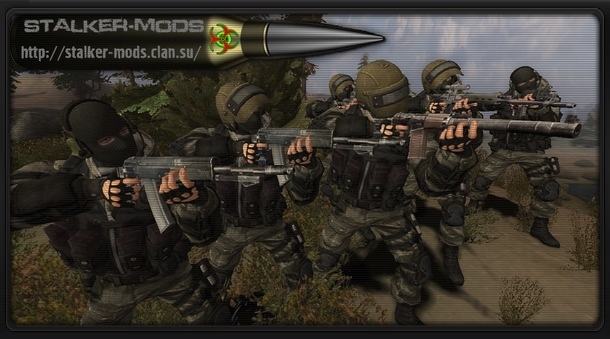 Development of modifications to the game Stalker Call of Pripyat" (1.6.02) - Ferr um-mod 0.5 & Absolute Nature 3.01. Details on the website Stalker-mods.clan.su