Life in the Box (Demo available) 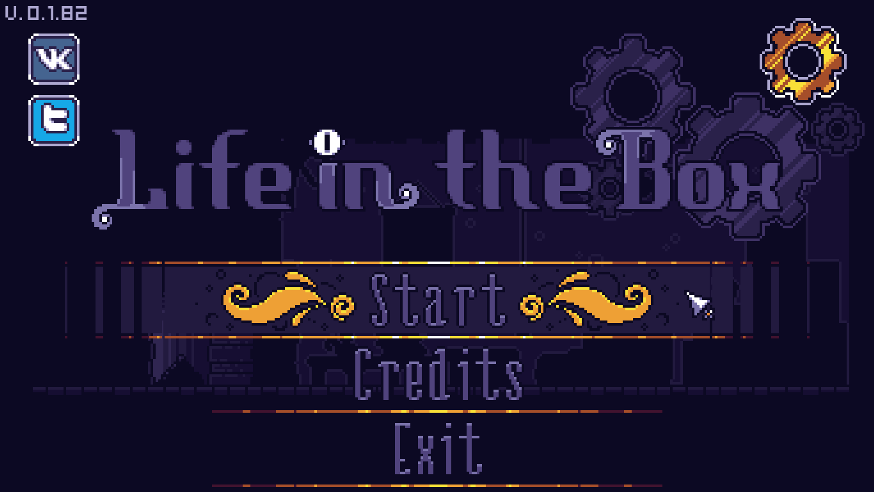 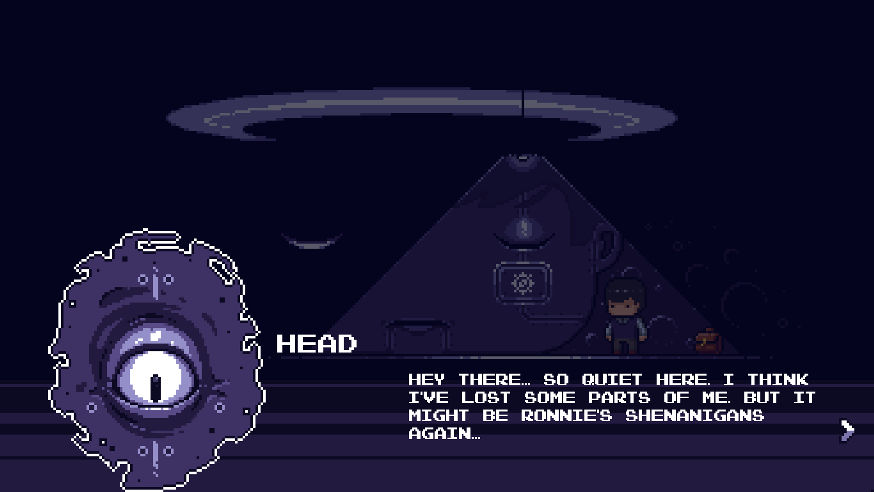 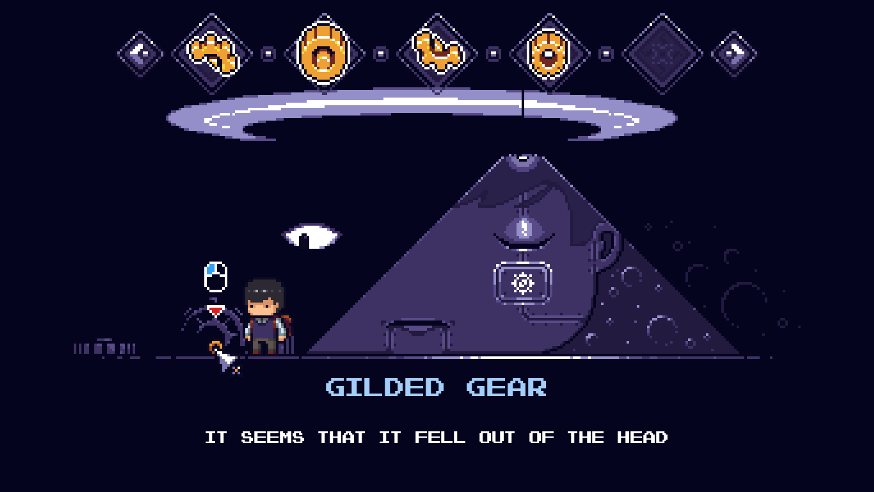 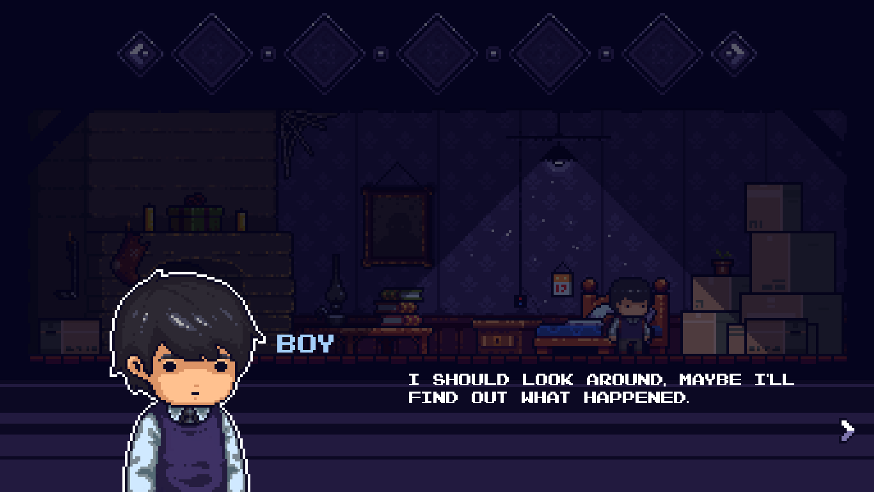 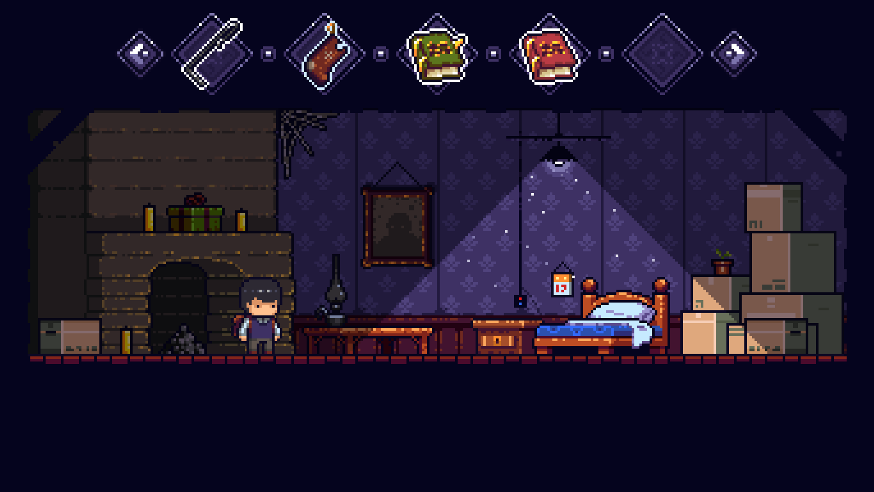 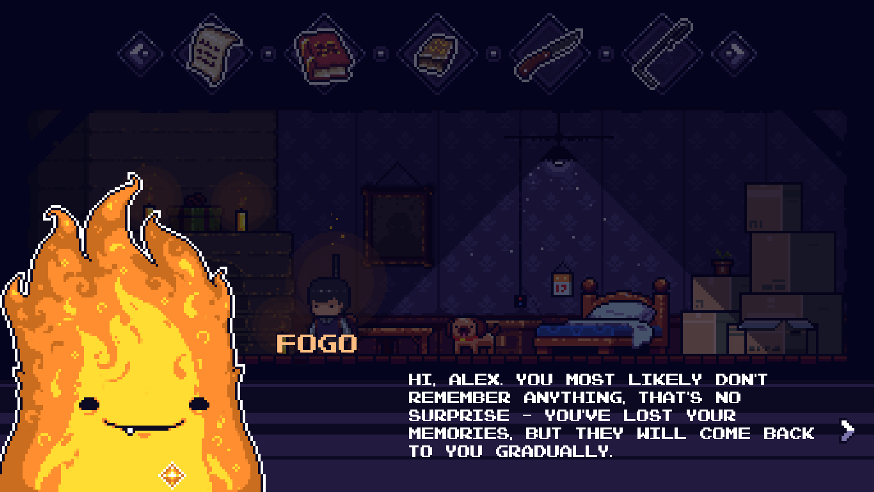 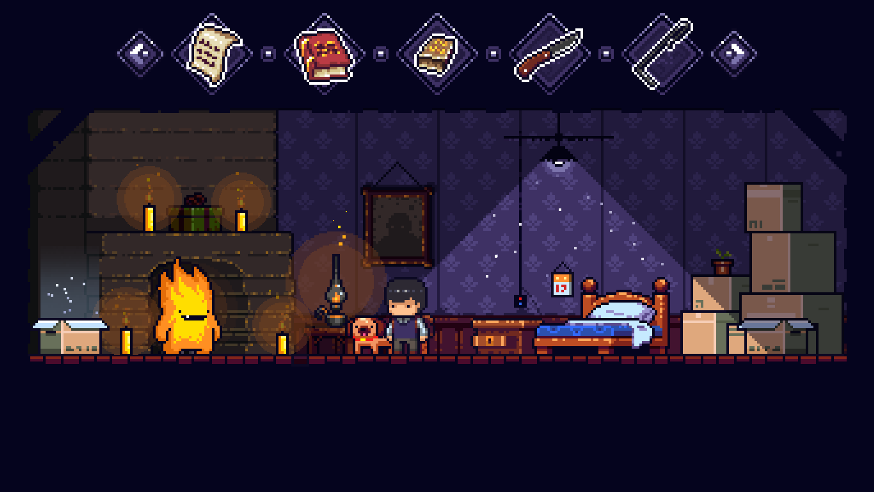 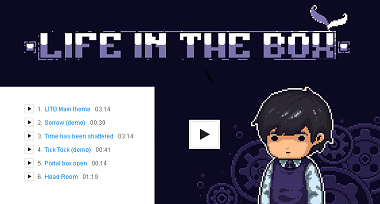