Welcome to Allens Game Show Playa's! A place for all gamers! Watch as I play, review, give away video games!

Is Battlefield Hardline Worth Buying?

Battlefield Hardline Is it Worth Buying? 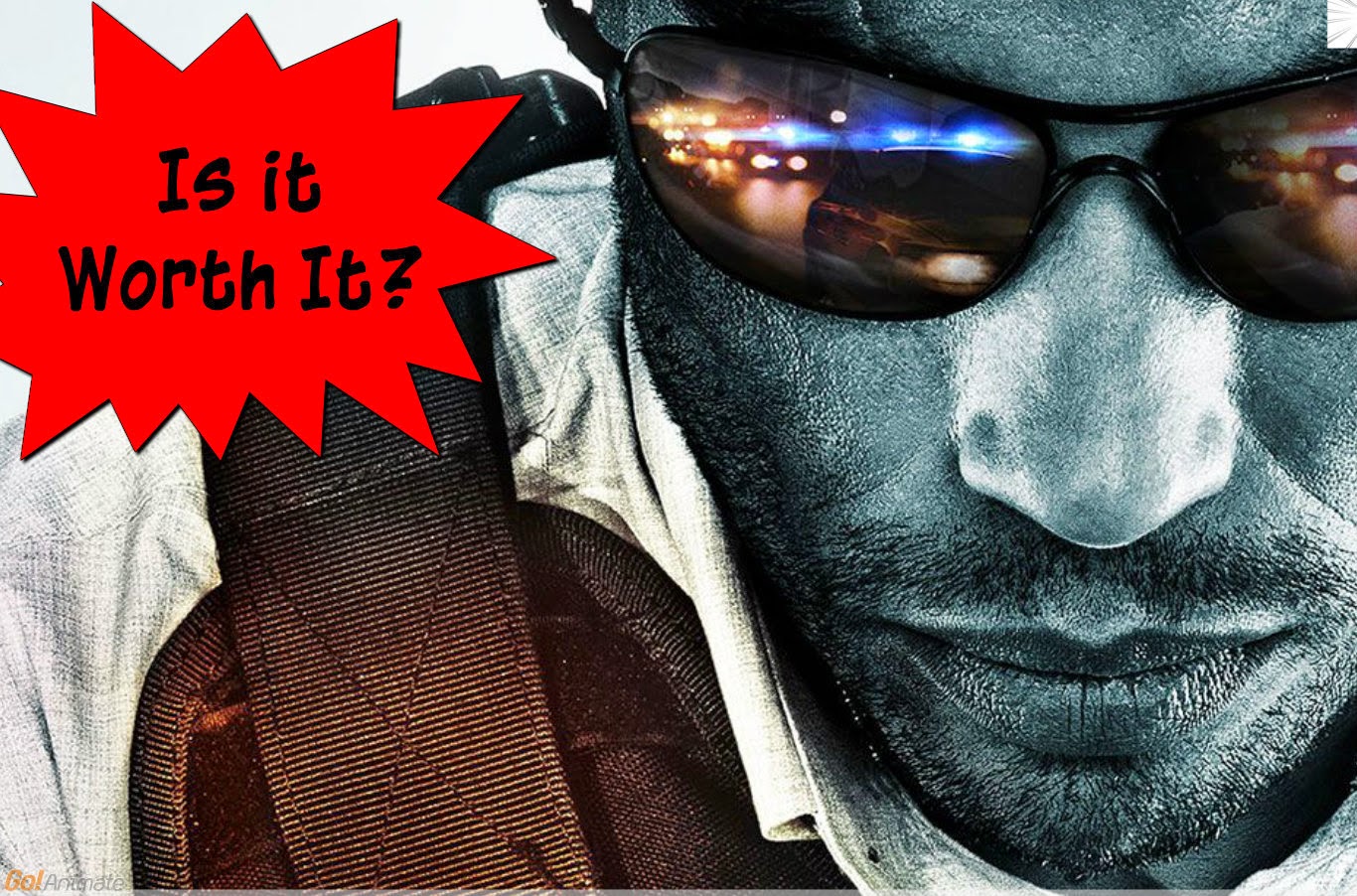 The Way Battlefield Should Be?

Hey Playa's, I trust all of you have seen my mini gameplay Battlefield Hardline videos. (Watch Below) On the off chance that you have not gotten an opportunity to see them please check them out (& keep in mind to Sub :)) Anywho all that aside, This game is the most recent in the Battlefield saga. I've played a few quick matches in the game each with their own unique mission & certain strategies keeping in mind the end goal is that you & your team must get the most kills over the opposing team. Now, After getting killed practically more than 100 times I think I've earned a chance to include my two cents & pose the question is Battlefield Hardline Worth buying? Well I will answer that question toward the end of this post. Before that I need to go over a couple issue's I ran into while playing the beta. Again this is just my experience, I'm sure other people experienced different in game problems (if any at all).

I want to start this off by saying shout out to the developer's EA & Visceral Games, I'm certain you guys worked hard to make this an incredible experience for all playa's alike... (yes sarcasm is a gift from the gods) I thought it was cool I could download the game without waiting for the servers to go live, & also able to play Battlefield Hardline before the scheduled 10am start time. Although I was satisfied with the initial process of getting everything setup, I did have an issue with actually getting to play the game. , Before you "deploy" in game there is a small box that appears with tips & hints on how to get a 1up on your competitors & how to navigate the map etc. This screen just about made the difference between me being a Battlefield Hardline fan or only one more youtuber ranting about his/her terrible experience with another FPS game. (All while still trying to keep in mind this is a Beta)

The second issue I ran into was the huge drop in framerate throughout certain parts of the map. I understand Battlefield & Call of Duty are extremely demanding to a great degree on your PC. Because of this you ought to consider lowering your settings if your pc cant handle it. Most games I play are smooth & have put up great framerate. Despite the fact that I lowered my settings to the lowest specs I still saw significant drops in Framerate (again, just my personal experience). just saying this is all Battlefield & yes EA needs to seriously get on their ish or who is going to take them seriously? Remember this is the same EA that shat out a half ass Battlefield 4, just watch Angry Joes rant video where he goes the F#ck off on EA (I feel it was justified by the way) I'll put the video below...

Is Battlefield Hardline Worth Buying?

So what is the final verdict? Is Battlefield Hardline worth Buying? Honestly, I believe regardless of my opinion or any other youtubers for that matter, people will still go out & purchase the game. But just to humor everyone I will give my two cents & say No, In its current state, not for $59.99 & we still have to consider that battlefield will have bugs even after its release. You may ask, "Allen what if they fix all the bugs & some?!" possibly, I would give EA the benefit of the doubt, but remember this is EA we are talking about, SOOOOO... thats wishful thinking.

Reaction to Five Nights at Freddy's 2

Allens Place for All Gamers Indie

Welcome to Allens place for all Gamers Indie. A place where you can share your experience good & bad playing an indie game.

Merry Christmas and all best

hi man
thanks for the friend request!

Sure thing playa! happy to connect