RSS What a game designer needs to know?

Many abilities can be useful for a game designer, some of them we can’t even imagine. I can give as an example the study about typography that Jobs has done and ended up as a huge step to computer science at the time. Back to game creation, here I will enumerate the conventional and most important skills to market game creators.

Games need a beautiful look. Ok, you can say “Minecraft didn’t neet it and look at its success”, “Anyone could draw Tetris”. Fair enough, these are facts, but the majority of new games need a strong team working on design, sound, programming and also on game art. That said, the great need for the designer is to be able to find ways to work 2D or 3D art, explore how are they going to be shown mechanics and so forth give the world something new to be seen. Hint: using tautology here can be a benefit.
Obs: Art is the game’s calling card. (I’ll talk more about this in future posts) 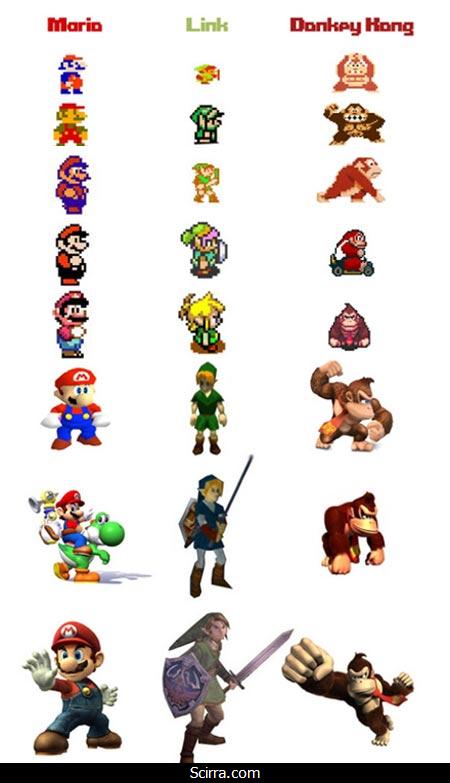 You will go after what your audience want to feel, want to experience, want to live and is not even aware of this need. It’s not about a poll of what the gamer wants in the game. It’s about finding out in his profile something which would make him happy, entertained, and mainly satisfied with the game. 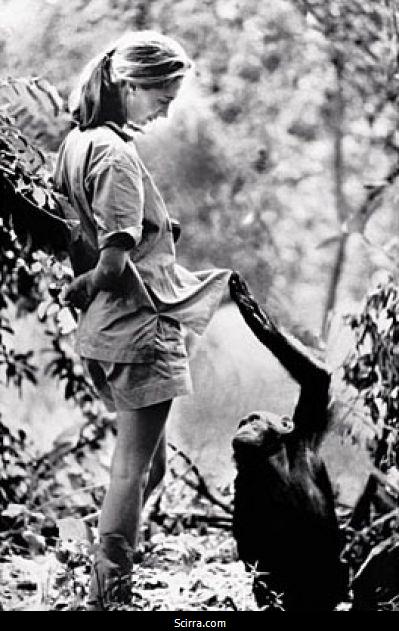 You will not make the design of a house or building, but whole empires, cities, palaces, and even orc houses in the middle of an imaginary forest. Having certain familiarity with architecture will give you a better notion of people/creatures and their living space. Besides the huge advantage you’ll have creating worlds much more realistic. (When I say reality, understand as your fictional world reality, the physics rules that applies to it which can be similar or not to the real world) 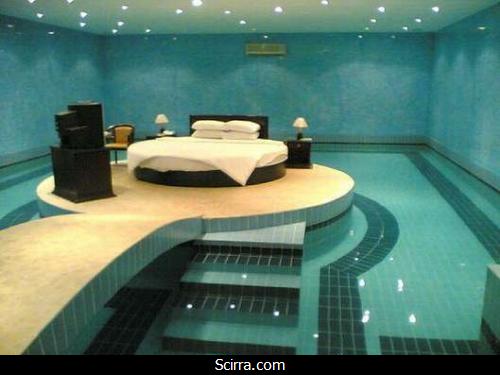 Having brainstorming skills will really help as a game designer. You’ll have to imagine dozens, or better said, hundreds of new ideas and solutions to lots of contradictions and mechanics, which will appear during the evolution process of the thoughts. No, you won’t have to think about your game all alone, but you should fit ideas and create rules for it, giving sense to kingdoms, beings actions, fight motives, players motivation e so on.

You should give your player a real experience, limited by his digital interaction. You want to move your player, and a great help to it is on learning from the movie industry. Almost all recent games use teasers, cinematics, endings and similar stuff. So, to raise your power of producing experiences to the player, mastering some areas from cinema will give you a huge advantage. 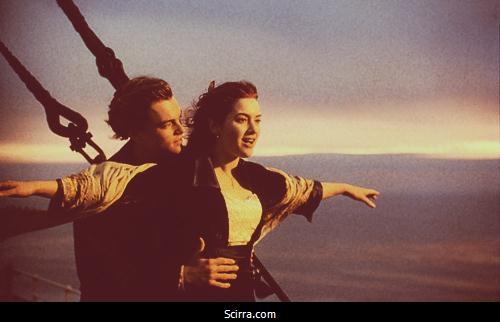 You have much to tell, not exactly with your voice, but definitely with written words. I’ll be necessary to talk to people from all specialties exampled here and a lot more. You’ll talk to your team, will solve a lot of problems with them, with the audience and the client. Having the power of communication will give you advantage of knowing how all of them really feel about your game.

You’ll need mainly creative paperwork. You’ll create whole worlds, creatures, populations and events that happen inside them. Of course, you can’t forget the technical part, and you’ll need to express clearly the most complex ideas, because if you don’t do it well, your idea will seem distant, something to be produced in the future, or never. 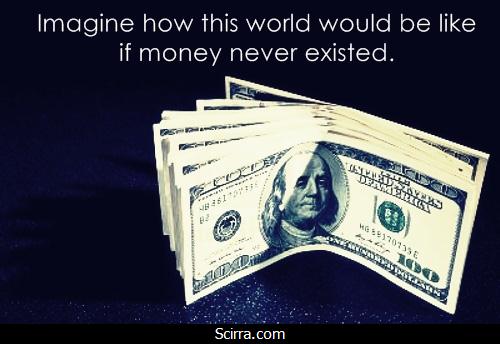 Like it or not, Gamedesigner is a market job, and the market works based on many kinds of transactions, and all of them are linked to money somewhere. So, to have better chances to produce your dream game, you’ll need to negotiate with producers, publishers, freelancers, investors, supporters, amongst others. They should buy your idea.

Games today are much more complex about this factor than ever. There is a whole reward system to keep the player tied to the game, as not being too powerful or too weak to the challenges, and also to feel valuable inside the game. Further than the factor that comes from old games, the price variation, many kinds of materials with different values can be used on trades, but also to be components on the building of places or specific units.

I’m referring to the ability to understand the technology which is used in your games. The innovation character is pretty much disputed nowadays, and knowing your technology’s advantages and disadvantages shall give you better control over it, expanding the possibilities of creating something never seen before.

The best example I can give in this point is mythology, especially Greek and Nordic. Your game has nothing to do with History? It’s a fantasy new world? Believe it, plunging into History will give you an invigorating new inspiration to develop your alternative reality.

To produce a good game, well-shaped in every area, a team is needed, and a lot of knowledge on management is prior to organize a group of people for a common objective. No, you are not responsible for managing all the team, or shouldn’t be, but good designers know a little about management. When there’s a terrible manager, they can work on their own keeping a low profile and reach the expected result from everyone by the end of the project.

There’s no running from it, games are full of math. There’s probability, risk analysis, rewards, point system, force management. Not mentioning complex math that stays behind all game programming. Skillful designers can dive into math when it’s needed to get the rules and mechanics in order to improve the game. 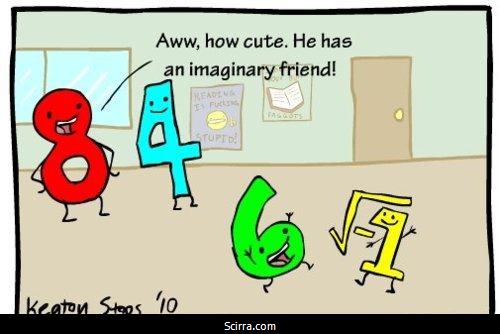 Yes, games need sound. Music get people involved, captivate, link directly to their essence. Beyond music there is a whole world inside sound design: effects, beats, fights. Scenarios need sound so the player will be able to believe he’s inside them. Images need to show the place while sounds convince about the positioning on it. Hint: “Listening is believing”.

Your goal is to grant people the experience they desire. You’ll scare them, reward them, fool them, delude them, protect them and whatever else is needed and to do so you need to understand the inner workings of human mind in different ages, classes, creeds, etc. If you don’t, you’ll be designing in the dark. 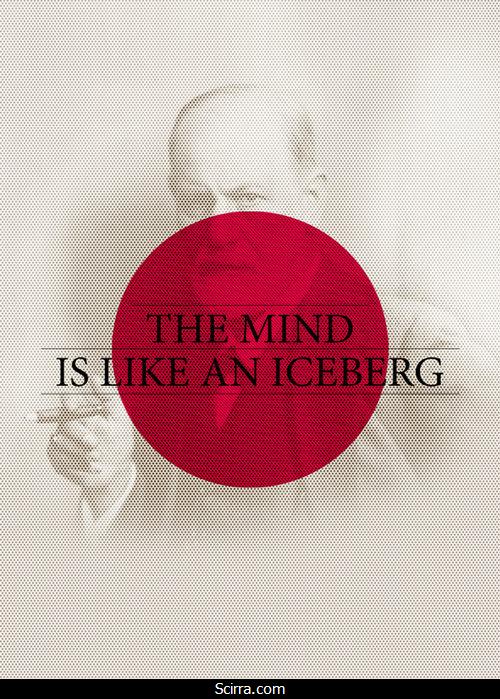 You oftenly will have to presente or deny ideas in public. There’s much to be added in play and much more that can’t. The whole team will be interested in adding something personal in the game, and you should receive this openly, but should also deny and counter argue when the idea is not realistic. You should be natural, clear, assured and interested while showing your points, or people will think you don’t know what you’re doing. Hint: Watch presidents on your country speaking to the public or discussing on debates. 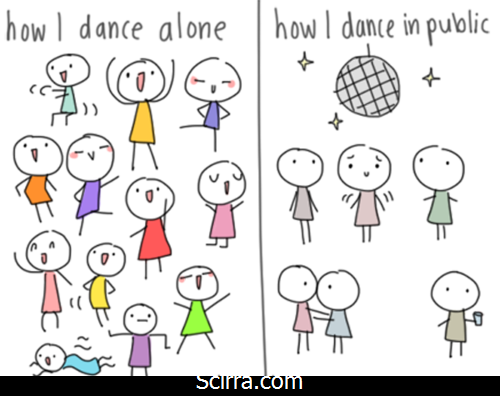 And yes, there’s much more than that, scary, isn’t it? But relax, nobody can master all these skills, no one could. What is being discussed here are the main skills that improve your work level. Better the knowledge about them, better will be your power a game designer.
Further than these skills, remember the most important feature as a game designer – “You need to listen” this, listen, you need to stop and listen to your client, your friends, your family, and mainly your team. They’re inside the world you are creating, they’re vital parts of it. The ideas that will emerge will be many times better than your own, so beat your ego, and listen, and listen a LOT. 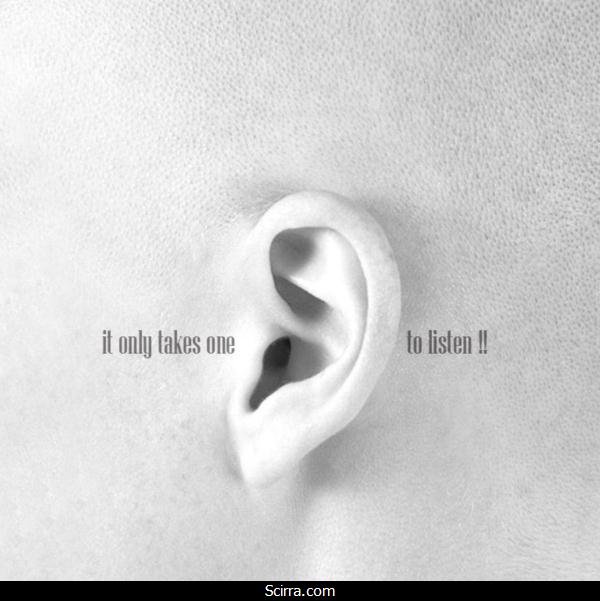 By Ludo.design
Traslated by Felipe Lins

Thanks
I loved you picture.

great new article again!!!
a lot to think about,
thanks,

Fantastic job! It was a helpful read :)

Great article!! I found it to be very helpful. :-)

I am happy in read this.

This article gives more inspiration to us, thanx :D

Nice Article, has given me a lot to think about =]

I wish theres a Print version of it ;)
thanks a lot!

Thank you! This has helped me alot!