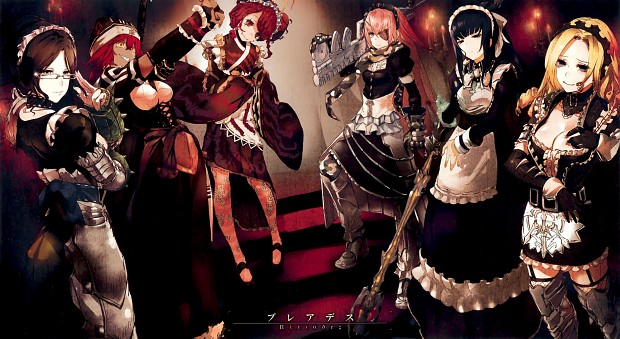 An interesting story about a guy who played a skeletal mage as an Evil Overlord in an MMORPG, but then realized that he and his tomb, along with its inhabitants, were transferred into a real fantasy world and the former NPCs came to life, vowing to obey his every demand.

Momonga, now calling himself "Ainz Ooal Gown", thus decides to make the best of the situation and make his name known all over the world to find his former guild mates... even if it means world conquest. But can he really manage such an ambitious plan and more so can he keep his many evil minions in check?

Overlord is a web novel written by Maruyama, that was refined into a Light Novel and later adapted as anime and manga. It takes the basic plot of being trapped in a new world and twists it to make it something fresh - beginning with the fact that the protagonist is a villain commanding a group of very powerful and very evil minions.