Almost didnt do a posting for this game since it came together so quickly but since I've been documenting almost all of my projects to IndieDB so I might as well give this Android/HTML5 game the same treatment. Its available now for free on Google Play, Amazon and SlideME

I actually didnt expect to get this done so quickly but since I've been using Gamemaker pretty heavily over the past year, I have a nice collection of re-usable scripts and objects. A lot of the tweening and animation logic is pulled from my game Cheaters Blackjack 21. GameMaker can output to multiple platforms so it was pretty simple to fashion the Android version while I was working to keep it HTML5 compatible.

Couple days ago I started playing with the HTML module and scanned the market for HTML5 games and it blew my mind how simple in concept most of the games are. They usually have ONE mechanic executed very well. It was actually hard for me to think of gaming on such a basic level. SHOUT out to True Valhalla! Playing games on his website really cleared up the concept for me. 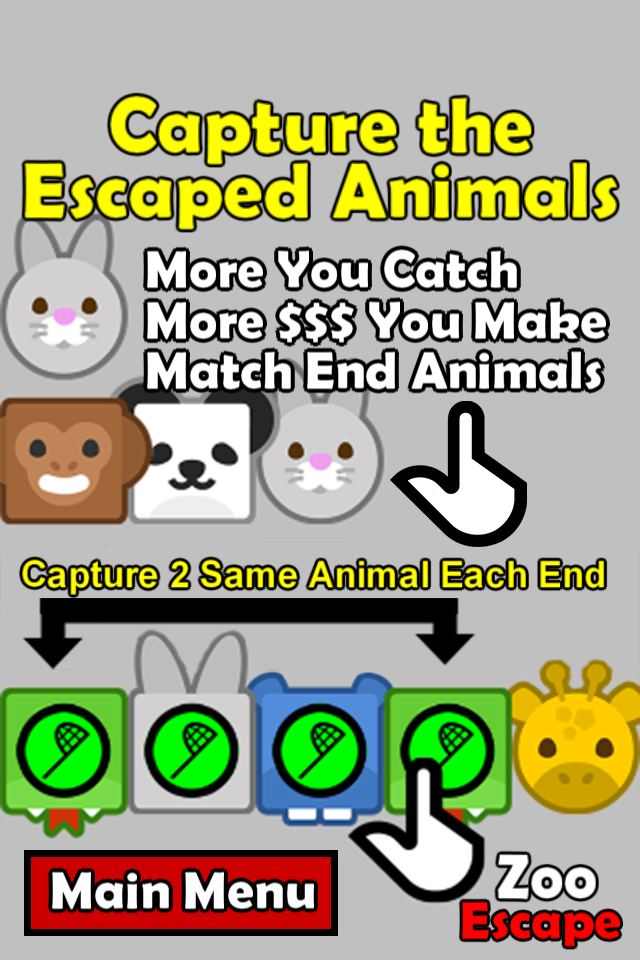 The HTML5 market strips the game concept down to the core. Still is was difficult for me to mentally switch gears but after a couple days of brainstorming (and playing games all over the web) I came up with a quite a few fun concepts I'll be programming for HTML5 and Android.

I started programming the game Sunday night and here we are, all done today. GM:Studio actually made this tricky since I use version 1.4.657 normally because it compiles Android apps with no problem (Still dont trust Gradle int the Beta). My first Android game has over 3,000 game sessions played and only 3 reported errors!! It works flawlessly on almost every device available. I compiled in 1.99.466 and it threw a ton of errors at this stable build... BUT 1.4.657 generates flawed HTML5 builds (WTF!!) so to get a workable HTML5 version I have to compile with 1.99.466. Now I REALLY love the fact the Yoyo provides Steam keys since my desktop is 1.4.657 and my Steam version is 1.99.466 and I can easily use both at the same time. (Later I'll get to the bottom of the aborted Android compiles). 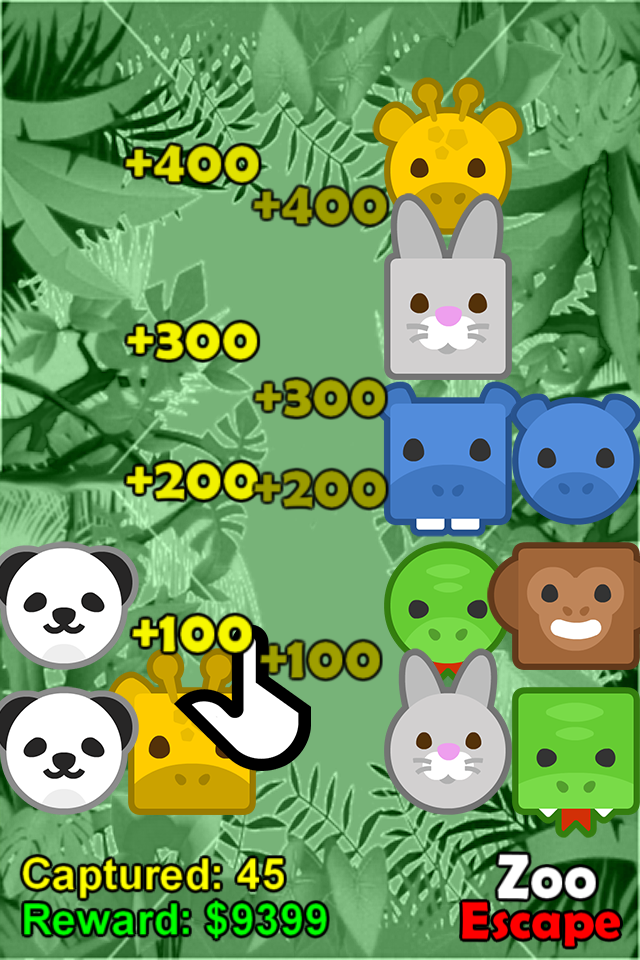 This was a very interesting project. It made me strip the game concept down to one core mechanic of selecting but still give it a story that makes sense even in that limited form. Catch the animals. You have a net graphic and it overlays the animal when you're capturing them. To me it makes logical sense and combined with the story that says you're supposed to capture them. I already know this was a rare gem that came together easily from concept to programming and projects like that are few and far between but It'll be on my phone for a while. 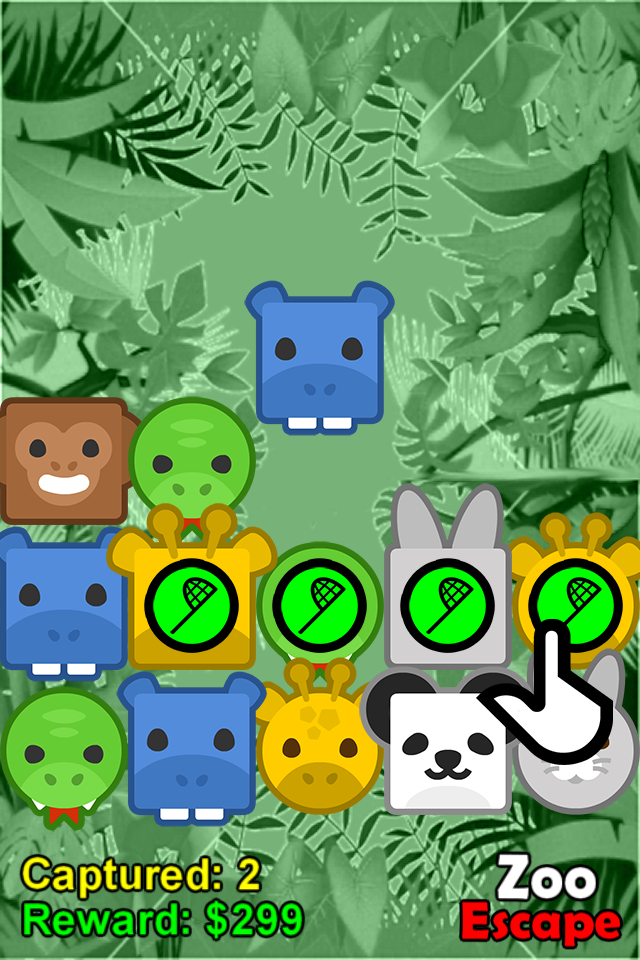