Zeran's Folly is the spiritual successor to the Millie Megavolte series. It takes the fluid combat of "Shadow Mage" and mixes it with the adventure and dungeon-based level structure of "Fallen Hero".

Development started in May 2013 after Millie Megavolte 7: Millie and the Shadow Mage was released for Flash on the web. The first major project was porting the engine from Flash to C++/SFML, which was a learning experience as I had never coded anything like that before in C++. Porting the engine started as a college project but I decided to continue on with it.

Although development started in 2013, there are character sketches from 2011 for Lydia, Ogg'sean, and the character inspirations for Lone and Lisa. I had been planning to make a non-Millie game for a while but didn't settle on anything until after Millie 7 was completed.

Although I've been making games as a hobby for over 15 years, Zeran's Folly will be my first commercial game. Most of my other games were built in Flash, free to play and relatively small. 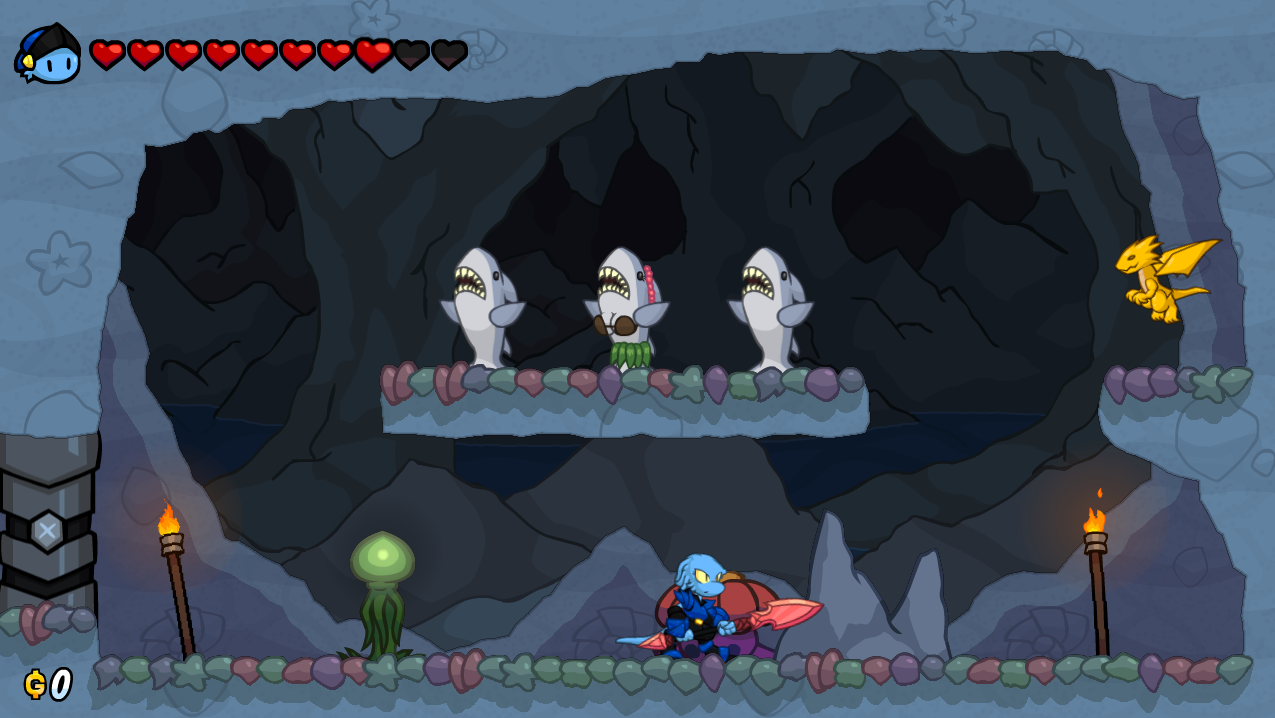 Myroid-Type Comics allows for the contents of Zeran's Folly to be published through video broadcasting services for any commercial or non-commercial purposes. Monetization of videos created containing assets from Zeran's Folly is legally & explicitly allowed by Myroid-Type Comics. This permission can be found in writing at https://www.indiedb.com/games/zerans-folly/presskit.

Boilerplate
Creator of Zeran's Folly and the Millie Megavolte series.