Wounded by Words is a visual novel made during Ludum Dare (with "Unconventional Weapon" as a theme). It tells the misfortune of six people who are trapped in the ruins of a shopping center after a terrorist attack. All they can do is wait for the rescue team to come. As the individuals are growing more and more desperate over time, you’ll be able to grow closer to them and discover their stories.

Thanks for voting and helping Wounded by Words on it's quest to become the 2021 Indie of the Year. You are now in with a chance to score some free games. Help this game secure more votes by embedding the widget (or link) we have included below on your favorite sites.

At last, Wounded by Words is now available for free on Google Play for you to play the game on your phone. Also, all versions (Windows, Mac, Linux and Android) now include a French translation! 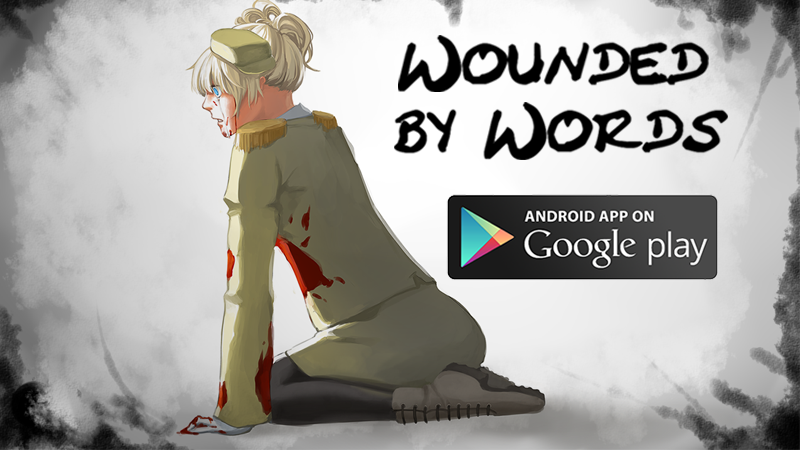 It should be noted that this is the Extended Version of the game (up to now a hard coy exclusivity). It includes an interactive title screen, a longer bad end, after stories for each character, an unlockable epilogue and a bunch of new CGs! 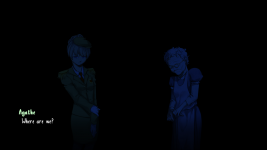 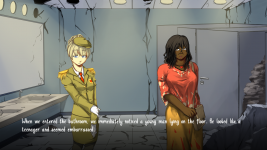 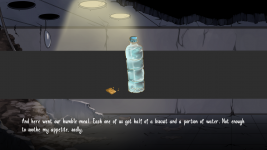 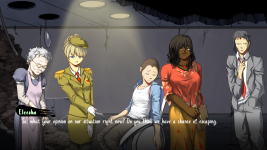 So if you haven’t tried it yet, here’s your chance. You can download the game for free on itchio or Google Play ;).

Wounded by Words Release (with Trailer)

Wounded by Words is a visual novel originally made for the Ludum Dare 32 contest with Unconventional Weapon as a theme. Any feedback is welcome !

Ahh, another release by my favorite VN developer. Excellent.

Indie
Tags
Embed Buttons
Link to Wounded by Words by selecting a button and using the embed code provided more...