Wolfthorn is an open world fantasy epic taking place in the fictional world of Arden, with a rich story driving deep into the roots of epic fantasy and classic mystical roots of it all, taking deep inspiration from J.R.R. Tolkien's works and the Lord of The Rings series.

As some of you may have noticed, I don't use this page on indie.db as much currently, due to the game being hosted in an Early Access/Beta form over on itch.io in preparation for a full game release on Steam later this year. 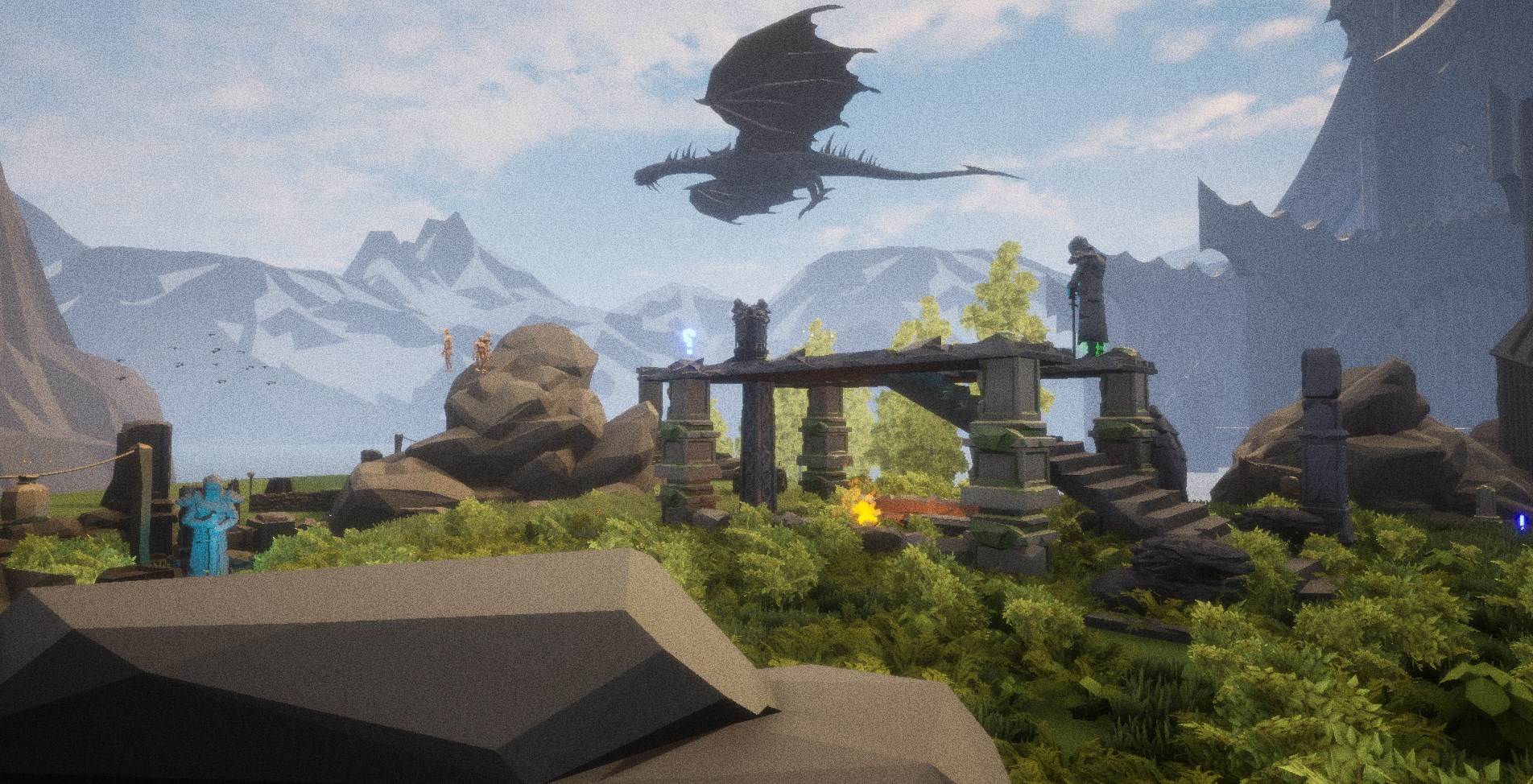 You can follow progress more closely via my discord server here: Discord.gg

Our itch.io page of course which can be found via this link: Aerixartgames.itch.io

and have a fantastic day / night!