Wishmere is a brawler-fighting game that gives you the power and creativity to fight your battles your way. Fight in a world where the ‘Wishmere’, an ancient order of heroes chosen by fate, stand between the malevolent Doubt and his world conquest. Play with friends in local matches, discover the story of Wishmere or survive and conquer over 30+ challenge maps!

Thanks for voting and helping Wishmere on it's quest to become the 2021 Indie of the Year. You are now in with a chance to score some free games. Help this game secure more votes by embedding the widget (or link) we have included below on your favorite sites.

We've just launched a free update for Wishmere, titled Paragon Ascension! In this new update, we've added a new game mode called Paragon Battle. This mode is an epic boss battle where you fight against Elreed, the God of Dreams in a boss battle that is inspired by RPGs (like Omega Weapon in Final Fantasy 7) and final bosses in fighting games, especially SNK fighting games.

In other words, this dude is really quite difficult! He can be a little rage-inducing, but it's nothing once you get the hang of his moveset. The mode is entirely optional, and is designed for players who love a challenge. Though, we really hope we didn't overdo it on the 'hard to beat' thing. :\ 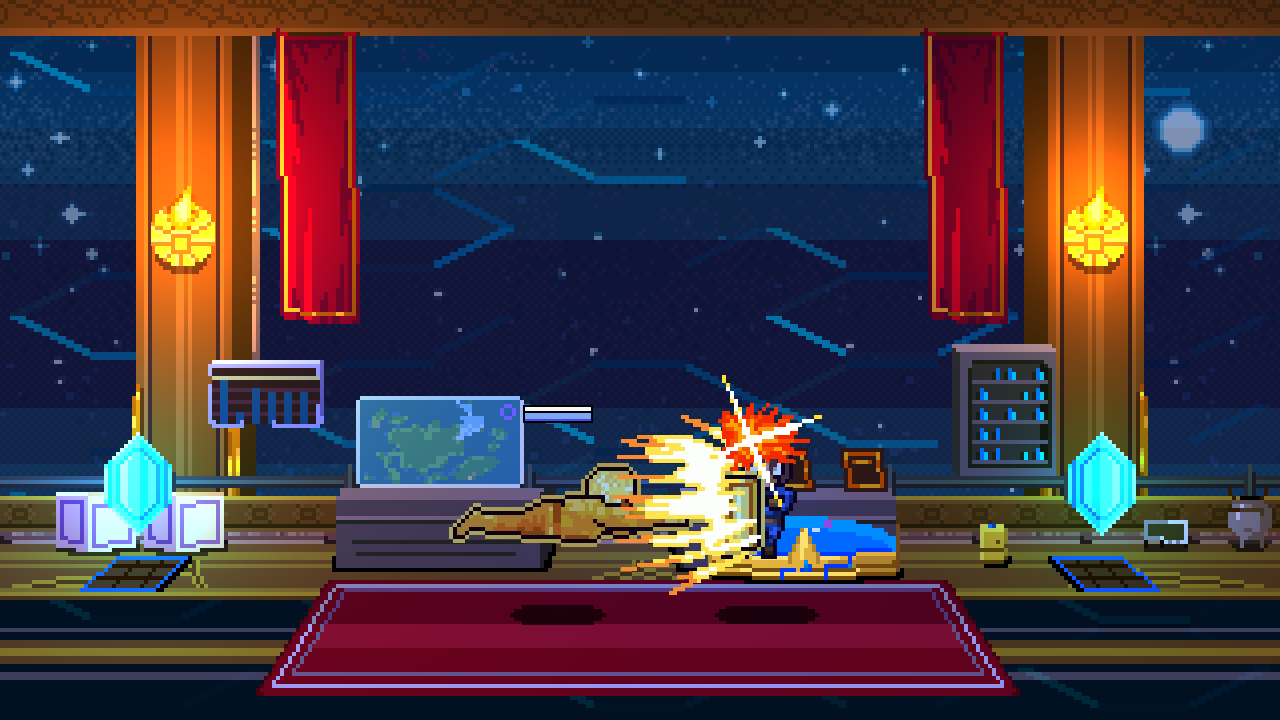 Beating him will allow players to unlock a taunt and some lore items for a character of their choosing.

Check out the trailer and let us know what you think!

After 27 months of development, Wishmere has now been fully released! With a fully featured Story Mode, Free Mode, 35 challenge maps and a Versus Mode...

Wishmere is heading out of Early Access and into full release on September 26! We'll be releasing on PC, Mac and Linux. Check out the trailer (made by...

Wishmere is 90% complete and now have a free Steam demo available! Try it out and get a feel for the game!

Wishmere has been updated and Doubt, the game's antagonist, enters the fray! Players can manipulate enemies with Doubt's dark energy, submitting them...