23/24 June 2018, Join the 1st Flat Universe Multiplayer Tournament and fight against FlatPilots from all over the world in a crazy Summer weekend!

For those who haven't hear Flat Universe is a top down space combat shooter. The game is under heavy development for four years and it's ultimate goal is to reach the following awesome features that no other FAN game out there ever had:

For a couple of months now Flat Universe Multiplayer Team Arena mode is ONLINE and open for the public. 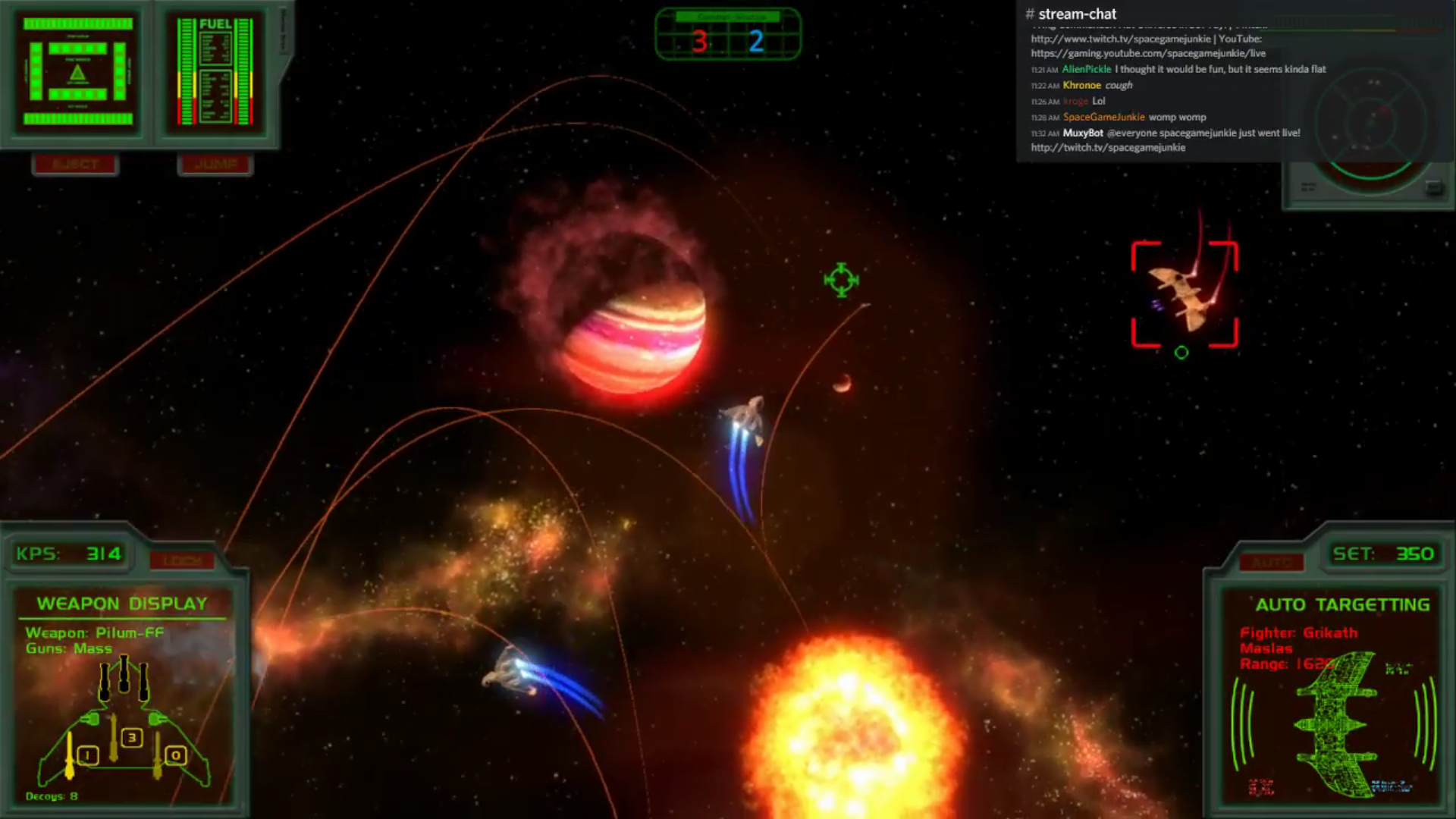 All you need to do is REGISTER to the recently upgraded web site and download the game.

The Flat Universe team and the Wing Commander Community are preparing the first official Multiplayer tournament. 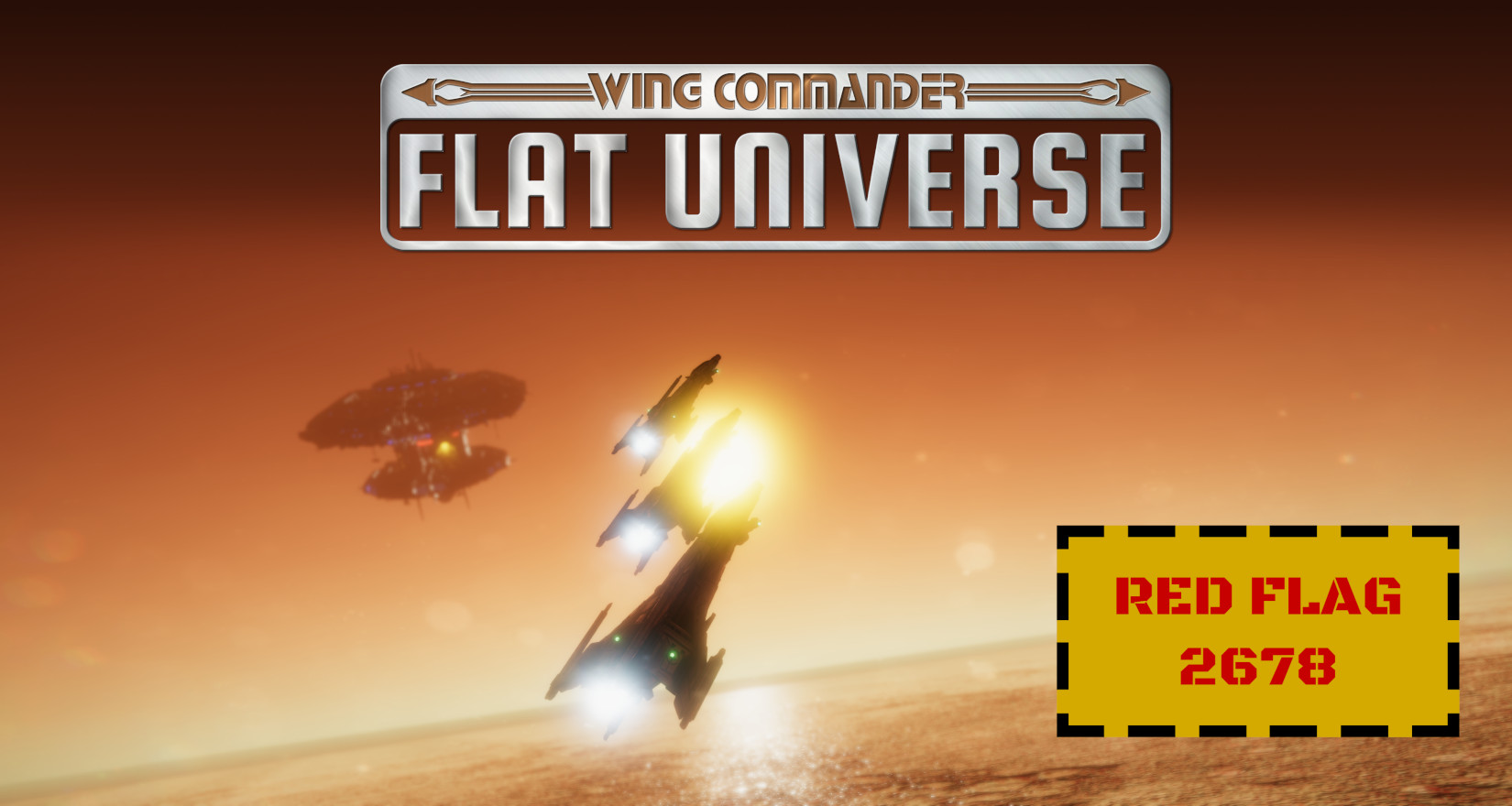 Additionally, the team will celebrate the upcoming event with an upgraded Multiplayer version of Flat Universe that will feature upgrades such as: 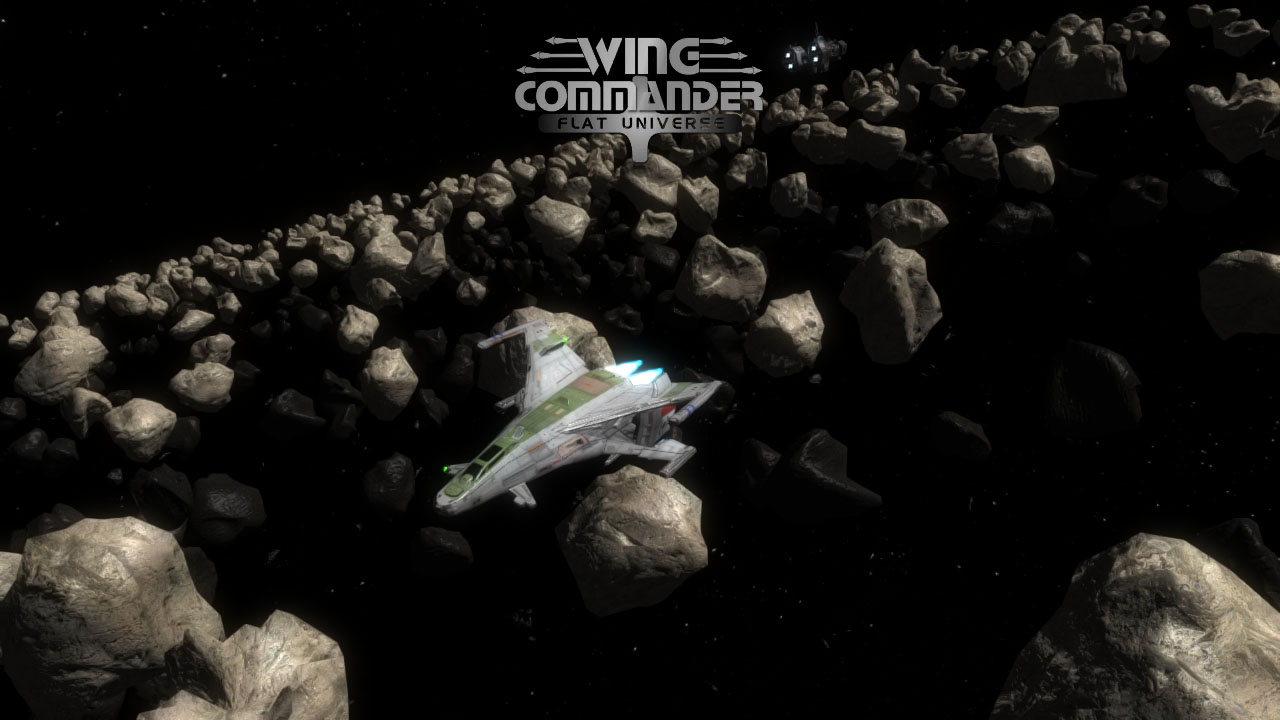 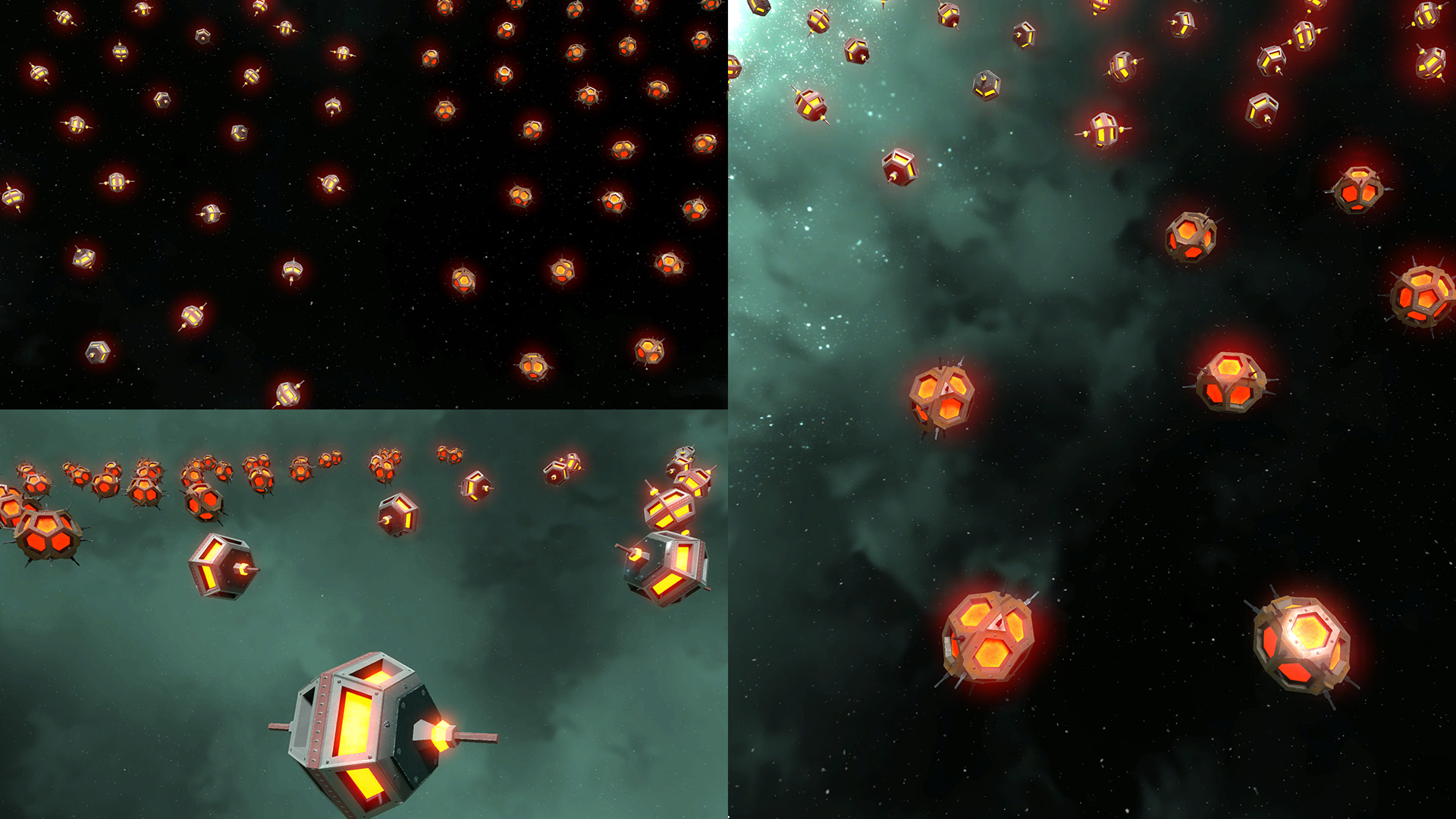 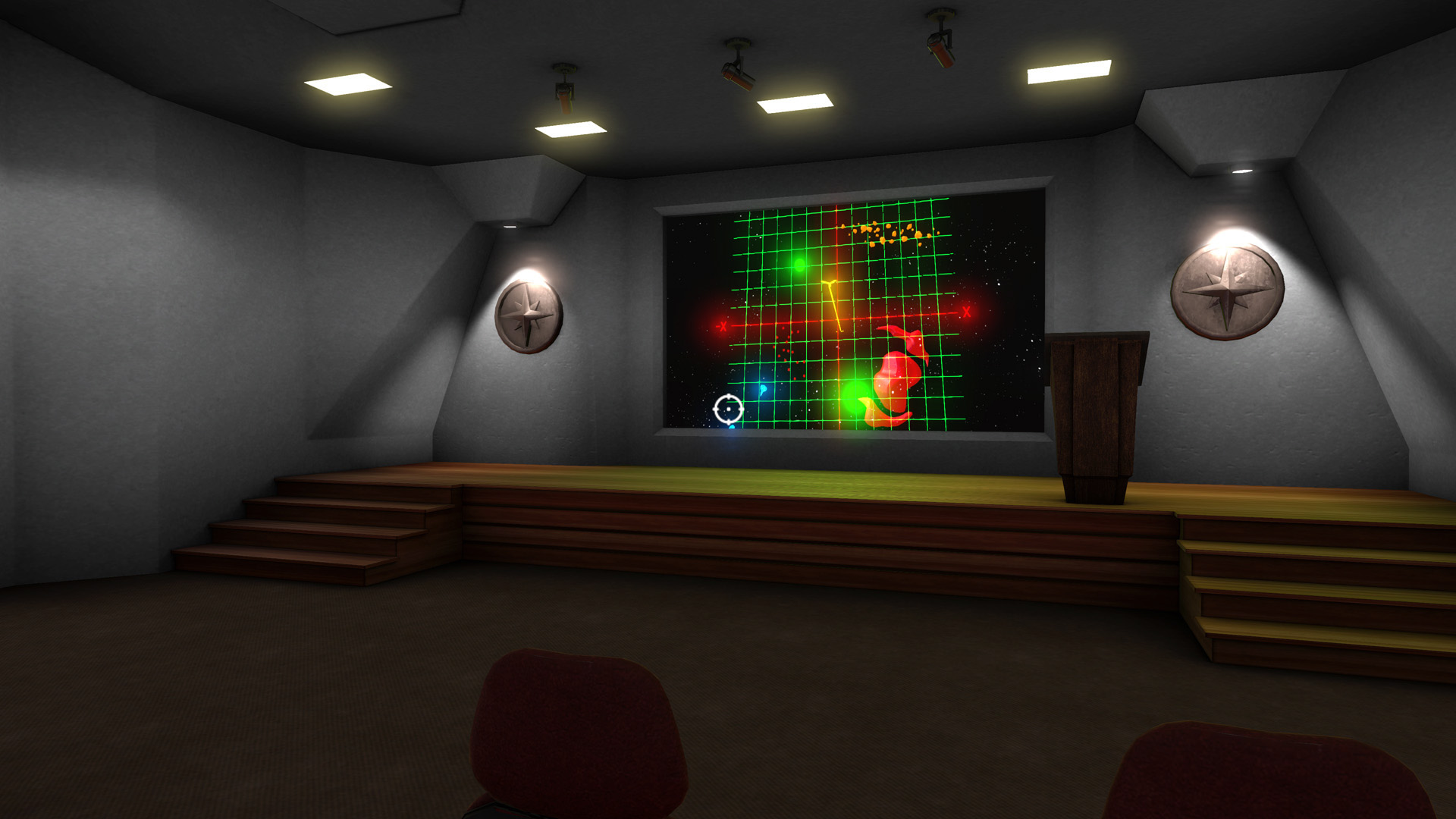 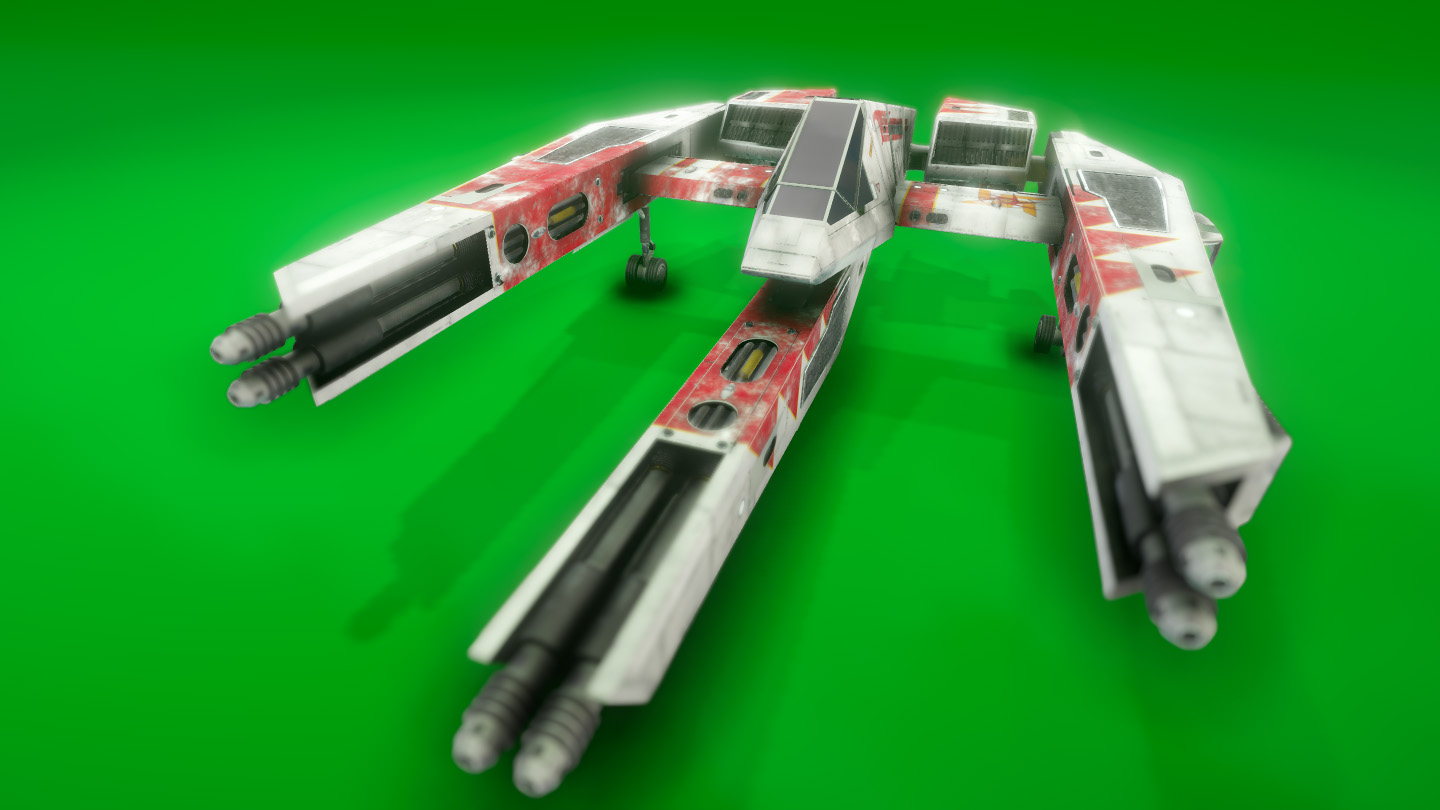 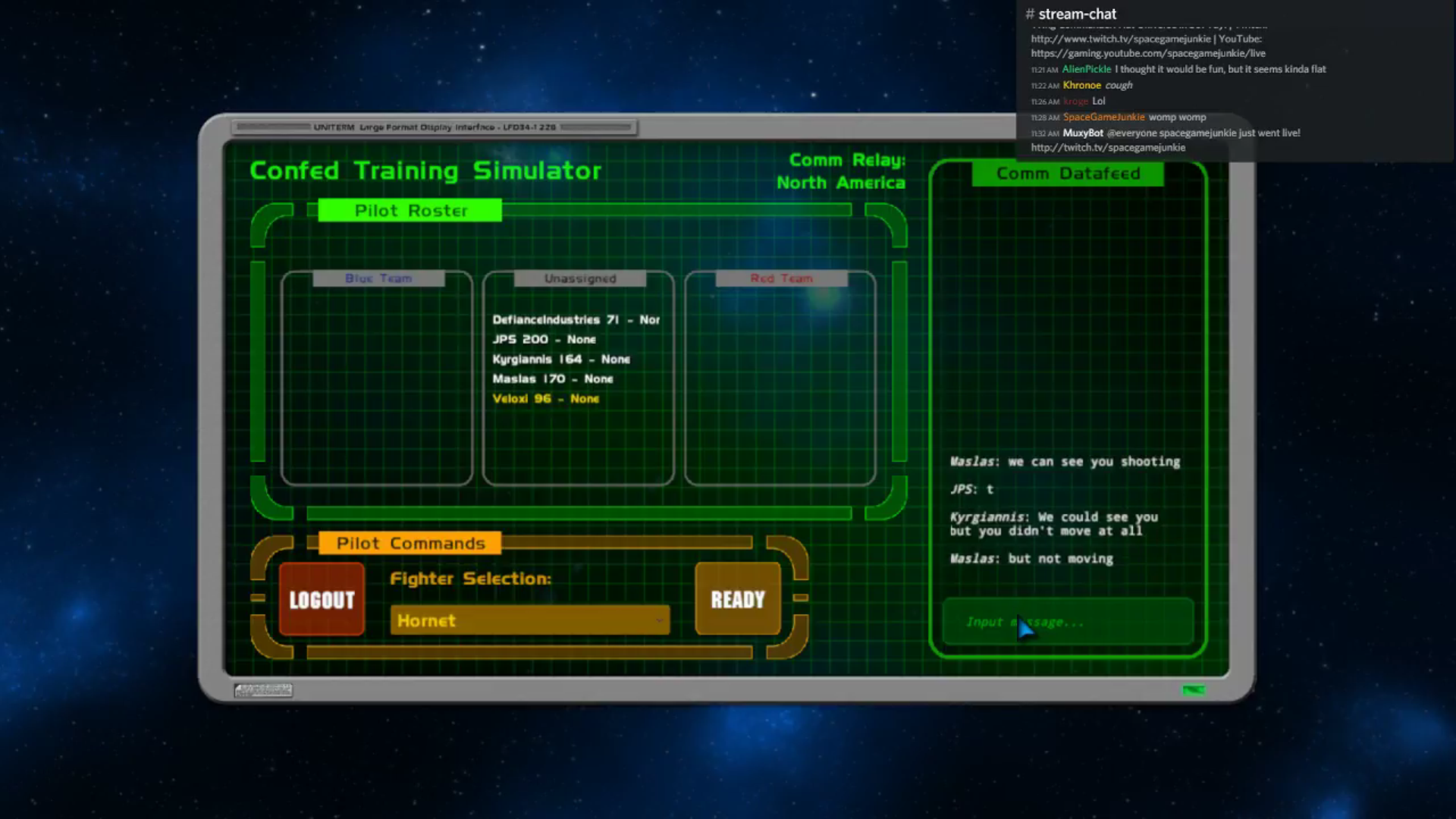 All you have to do is sign up, if you already haven't, and then enlist on the tournament with your callsign and password.

We gonna be there! 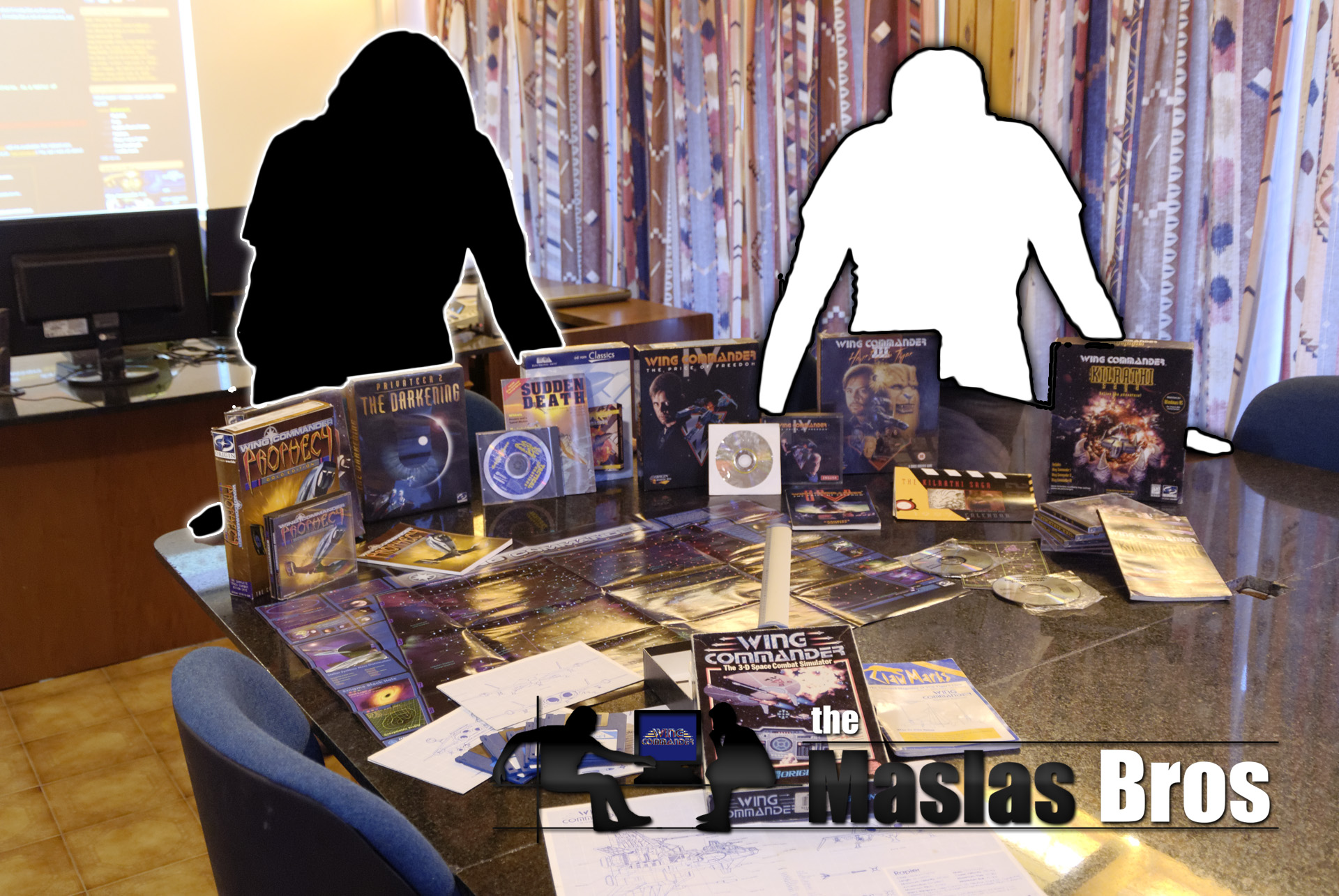