It’s been a tough month full of intense work, but it also brought highly gratifying results. In this update we will show you some screenshots which illustrates our progress, don’t hesitate to leave a comment expressing any thought you may have on this.

It’s been a tough month full of intense work, but it also brought highly gratifying results. In this update we will show you some screenshots which illustrates our progress, don’t hesitate to leave a comment expressing any thought you may have on this.

On another subject, we’re at last facing game’s final development stage prior to its release, and as we promised, we will turn our dev-blog site into the game official website.

What does this mean?

We consider our “how-to-make-a-game” tutorial series concluded. It’s been over 50 posts where we (based in our own experience with Formula Wincars), talked about nearly every aspect of video games development: Art, 3D environment, character and cars modeling, programming, coding, and even how to manage video game’s social networks and reach out media.

Good news is phorum will shortly be opened! Our own message boards finally, the place where you will be able to share and discuss every aspect of the game with other players of the community, and of course with the staff at DragonJam. It will also be the tool to report bugs, provide feedback, suggest new ideas, and even find other players to team up and build a common strategy.

It’s getting closer to the closed-beta release. We’re sorry we can’t set and official date yet (many of you ask us for that) but sincerely, we’d rather create expectation than announce a date which we aren’t 100% sure we can fulfill due to any unexpected issue.

REMINDER: If you haven’t signed up for closed-beta access yet, the time is now! This is a guarantee of taking part in the first wave of players to play the game for the very first time.

WIP screenshots introducing each driver individually. These aren't finished yet, but look great already, don't they? 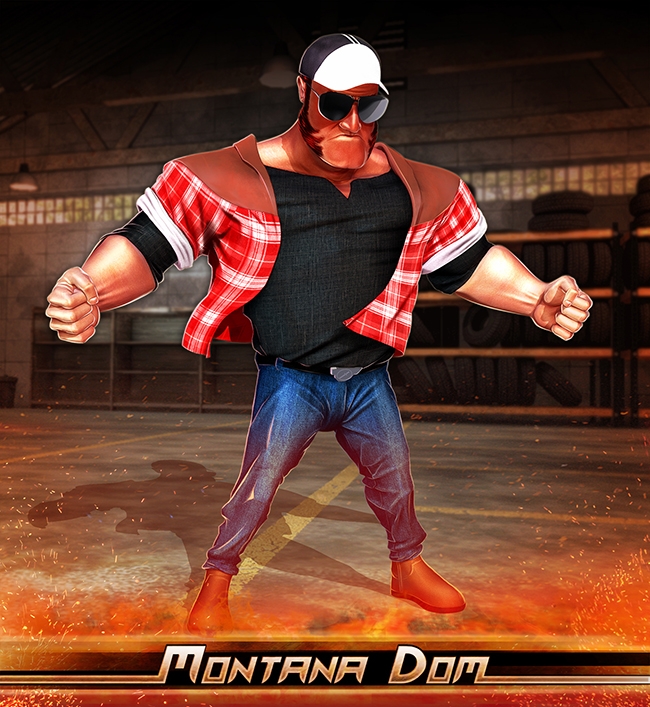 We have spent lots of time in the game's menu, finding and fixing bugs and taking care of their aesthetic aspect and at the same time making sure that the players' experience is as good and intuitive as possible. A couple of screenshots: 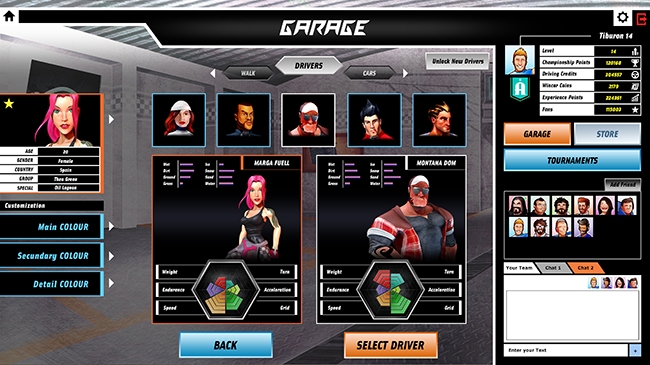 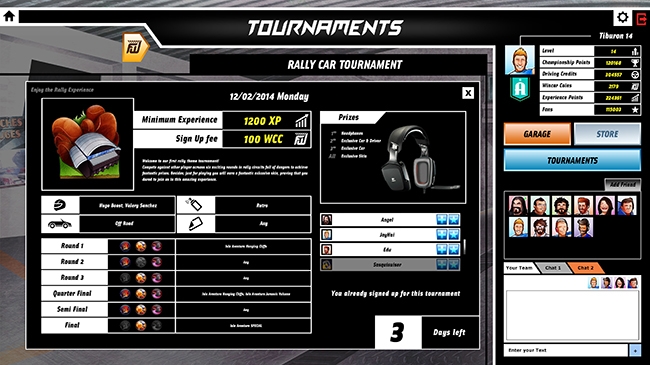 And lastly, some new images taken straight out of the circuits. Angel Park statue has been significantly improved and also worked on circuits textures to make them look better. The result: 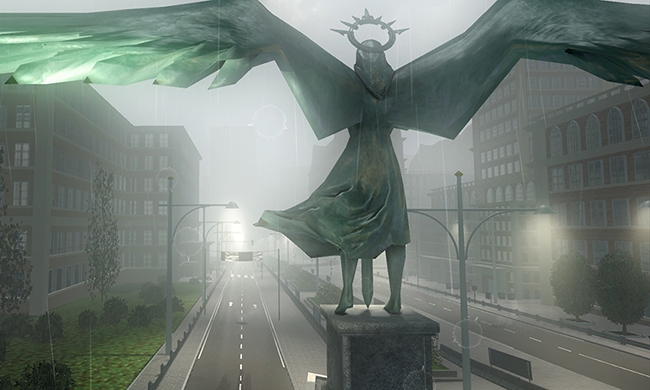 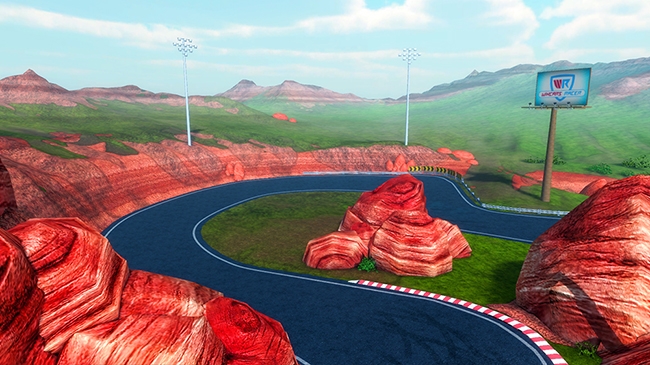 See you soon! Greetings from the entire staff at DragonJam!