Enter a world of magic and exploration. Brew potions of all sorts of random fun, test them out on unknowing villagers. Quest, progress and brew, brew, brew!

We've been radio silent for some time now, and for good reasons:

A lot is happening, and we are super excited to show you guys some of the progress!

The trailer is an early conceptual trailer that focuses on the crafting aspect of the game. We really want to make crafting the focus of Whimsical, and have the RPG-side as a side dish. 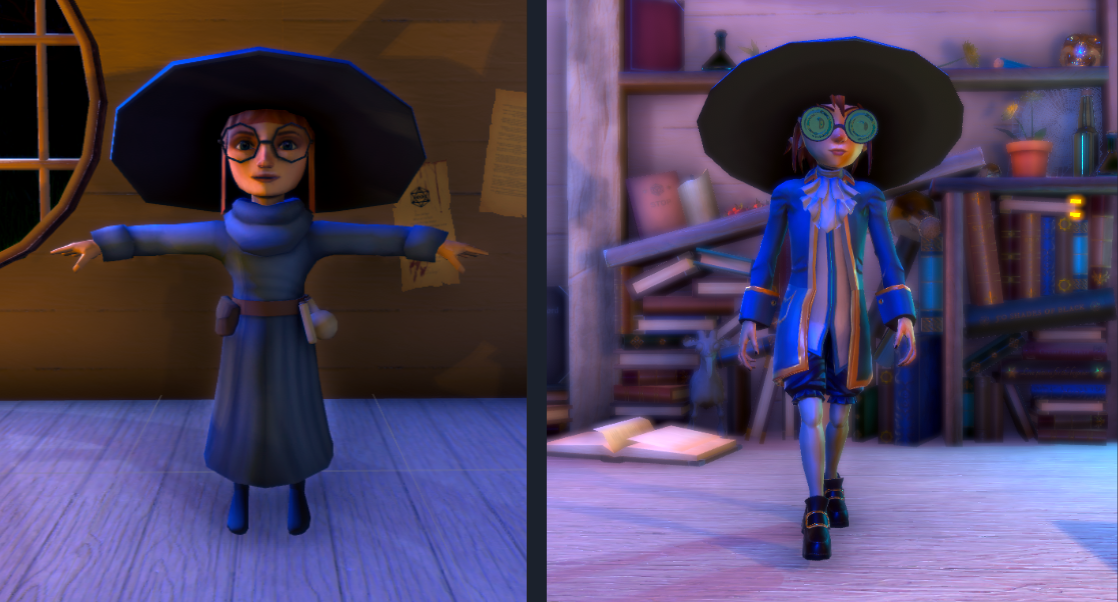 Even though we liked our old Amalia model, we wanted to pivot to a more realistic and repersentative outfit for the early 17th century. 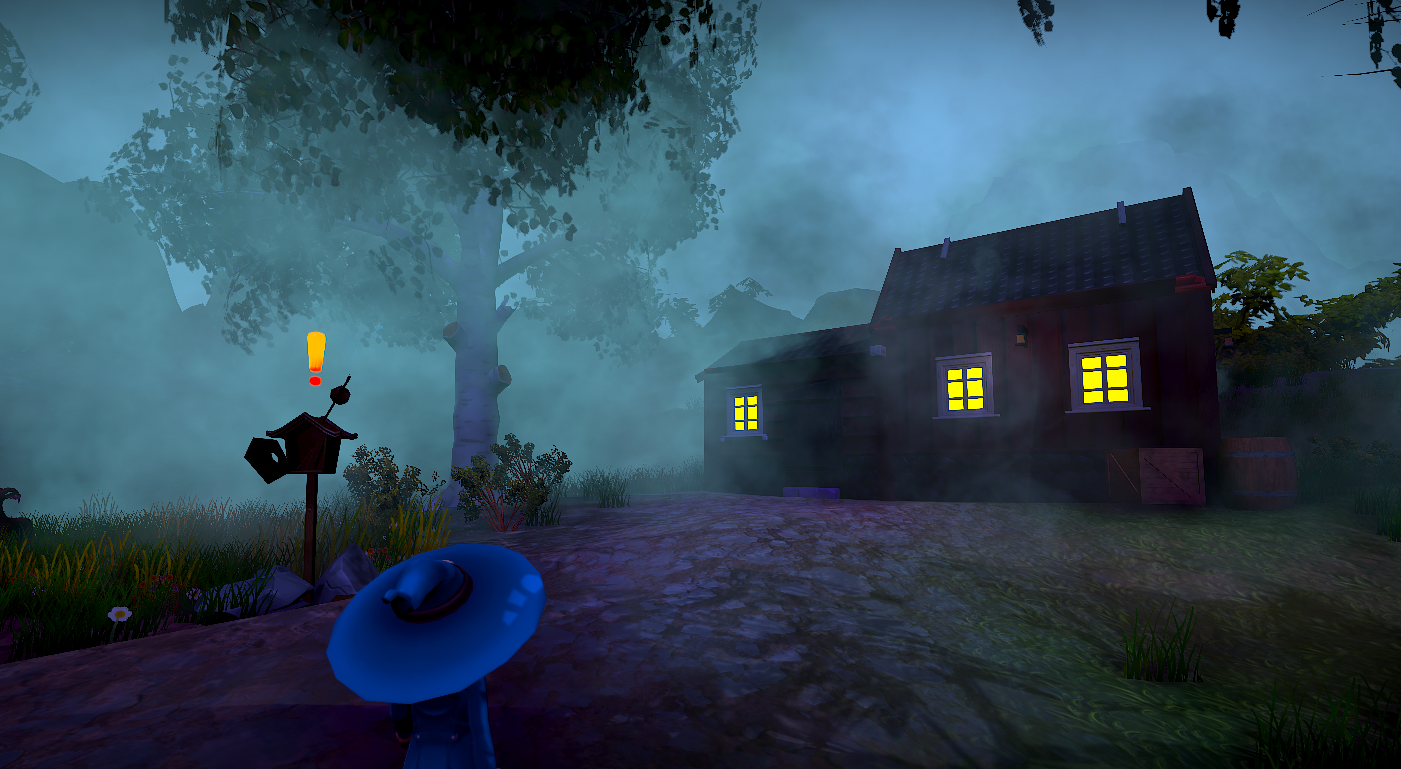 We've implemented a lot of fill-out graphics and improvements generally. 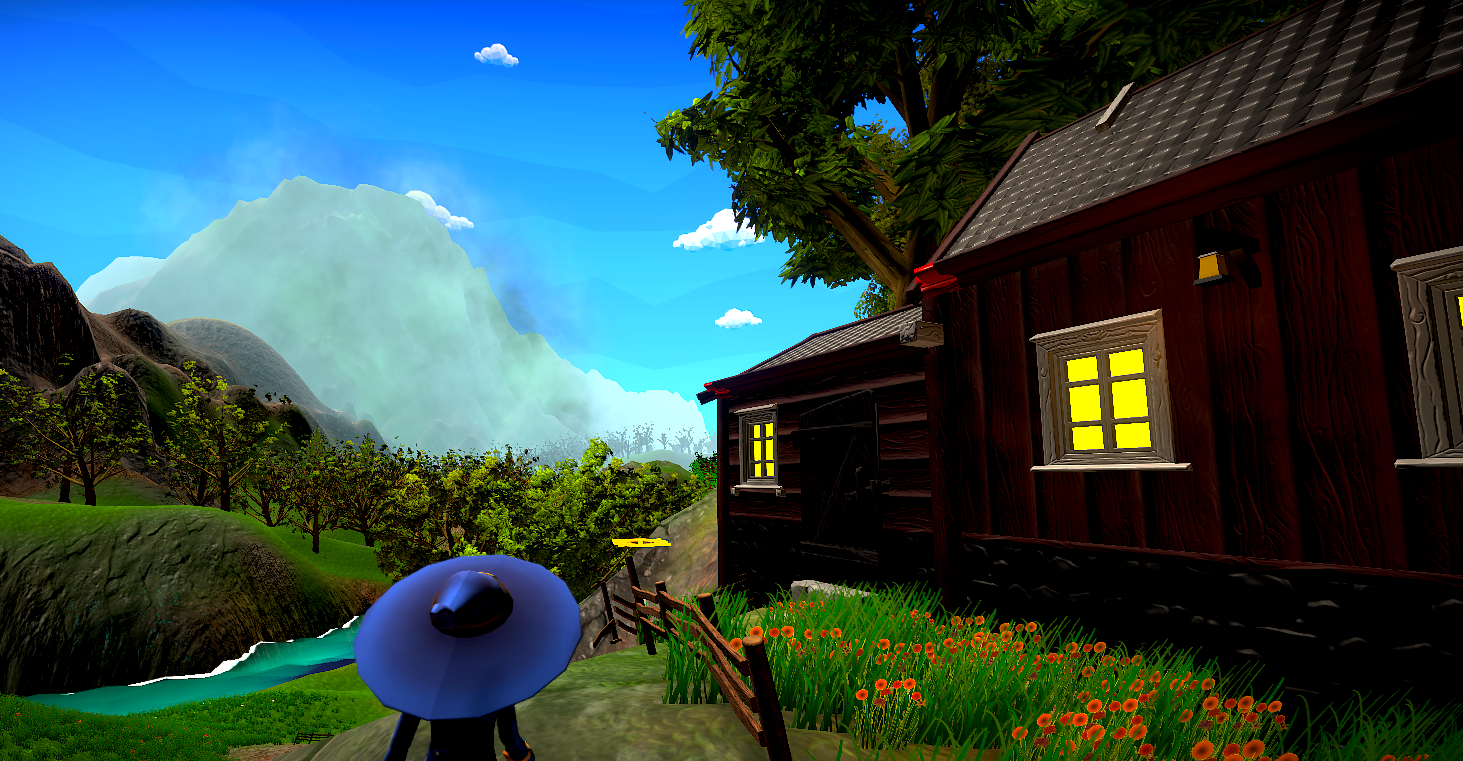 We also like to mix around and try out different settings. The picture below is an entirely different one, even thought using the same assets. 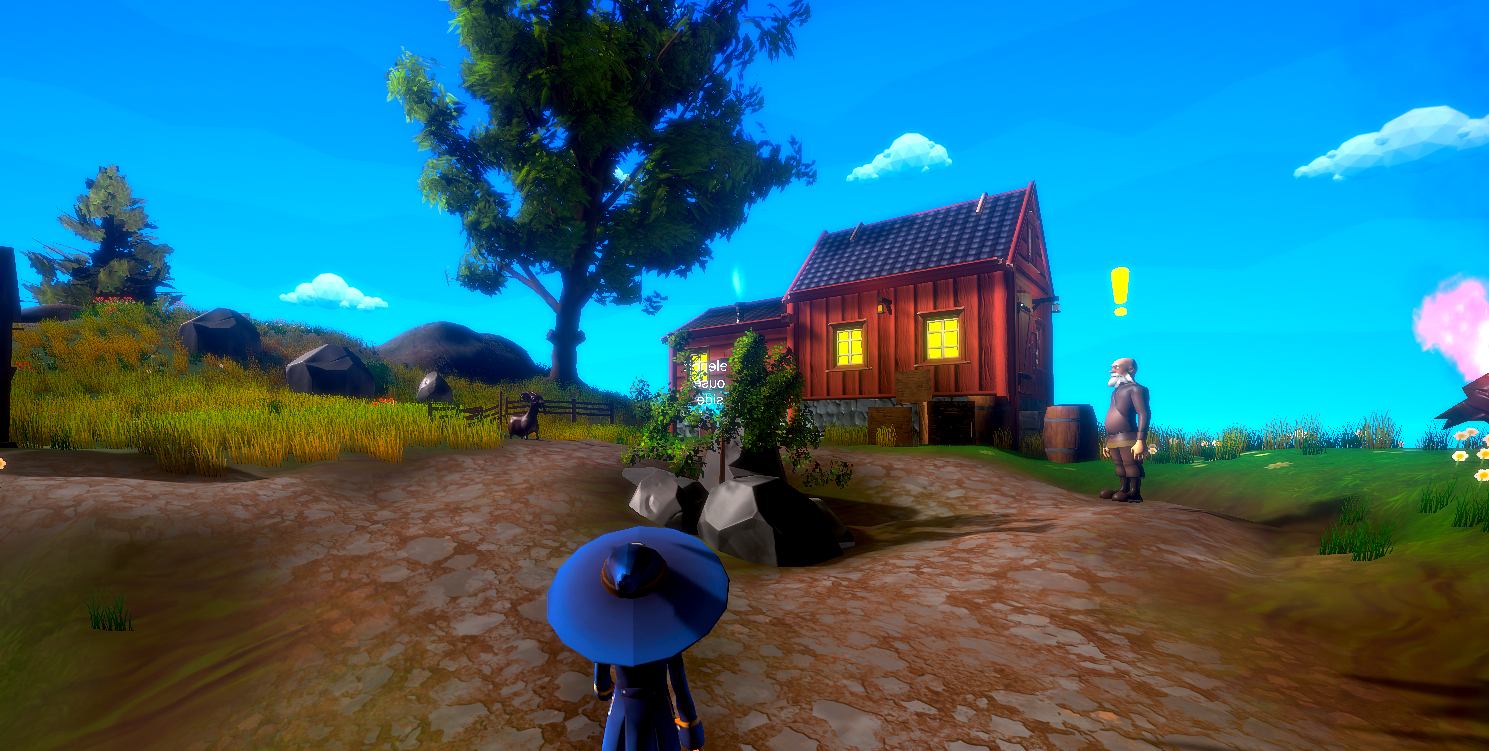 As mentioned above, we've also revamper our brewing! We wanted it to be more advanced, giving players more freedom in their experimentation. Earlier we only had a cauldron where you place two ingredients and pressed brew. Now we have four stations that all do different things to ingredients. First off the cauldron.

The Cauldron follows the same formula, you still drag two ingredients in it (although now you'll actually have to swirl around to get it to work)

Then we have the Magic Infusion station where you infuse ingredients with magical powers by drawing runes of power!

Besides these two there is also the bloodbath as well as the pestle. These stations transform ingredients based on movement and time. Sadly, they are not yet implemented with graphics - but I promise I'll deliver next time! #BeliveMe #IndieDevsAlwaysKeepDeadlines

So yes, a lot of things are happening. We hope to be able to connect with you guys more during the development from now on. Keep your eyes open for future demos, these ones will be a bit juicier than before!

Until then,
Brew safely, Witches!

We just released our second demo, and it's got game changing stuff happening!

Greetings, Witches! Since the last tech demo we've been hard at work implementing a lot of changes based on the feedback we got. And so, time has come...

Greetings, witches! We are very much alive and ready to start showing you our improvements over the coming month. We thought we'd start off with an art...

We have released our technical demo! In this article we discuss a bit about it as well as brief you on the things to come. If you just want to try the...

The second technical demo. A lot of improvements and changes to the core of the game.

Greetings, Witches! Today we have something fun for you to try out: our technical demo! To give you a very small taste of what Whimsical Witchery will...