In the grim darkness of the far future, there is only war. Amongst the ashes of a galaxy in ruin, the Dark Eldar have captured the mightiest warriors for their own cruel amusement. The capital of Commorragh, houses the dreaded Wych Cult arenas where where slaves compete to survive. These fighters must endure not only their captured opponents, but the arena itself which houses traps, monstrosities, and threats from all sides. 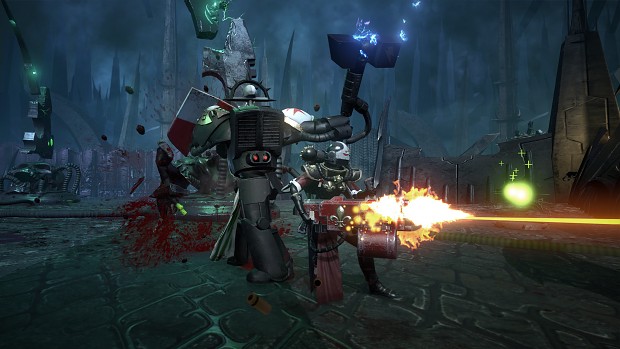