Battle of Westerplatte was unique in many ways, and this game will try to reflect on that. Players can expect that they will be outnumbered, outgunned, but not out of tactics. Also, expect enemies with brains, they will react to your strategies and apply counter strategies to break down your defenses. All you have is a handful of soldiers to stand in their way.
Warfront Defenders as a series of games will attempt to take inspiration from the historical battles of WW2 and turn them into tactical games playable on small dioramas. This game is made in collaboration with the Museum of Westerplatte to derive inspiration from the actual event and design the level based on the actual maps from the period. Though this is not a chronological account of the battle, the gameplay and the tactics are heavily inspired by the proceedings of the historical battle and its challenges are designed to remember the defenders of Westerplatte.

The day3 level of the game comes with new systems, enemy type, and weapon add-ons to fight with them. It's a night level with low visibility.

Additionally, the player is severely crippled because most of his soldiers are wounded and will unlock over time. 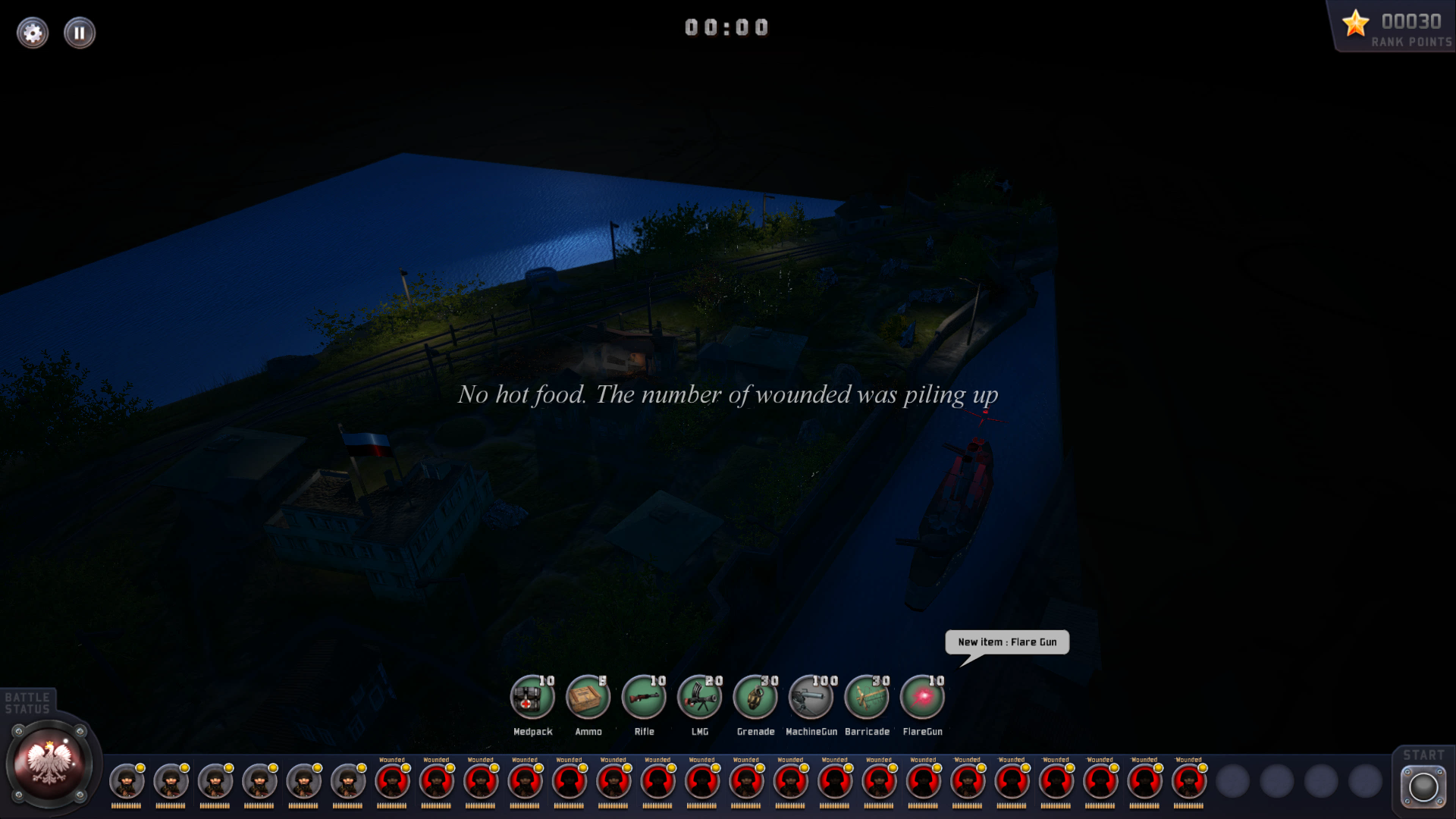 Interestingly, the player starts with a new item 'Flare gun'. As in this level, the enemies don't show their health HUD to spot them in the dark. Their health HUD is only visible if they are shot. So, learning the usage of Flare gun becomes absolutely essential to survive this level. 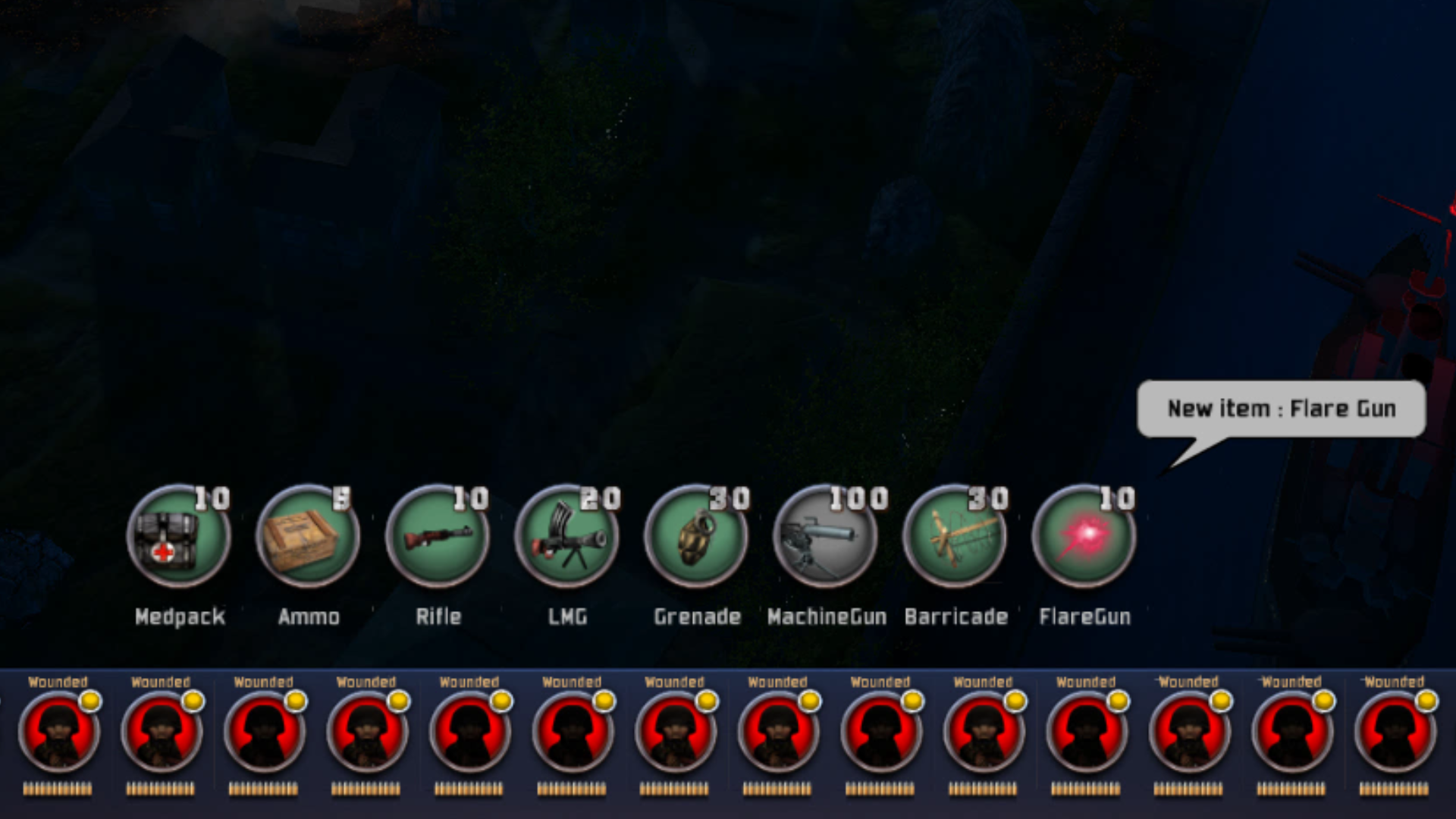 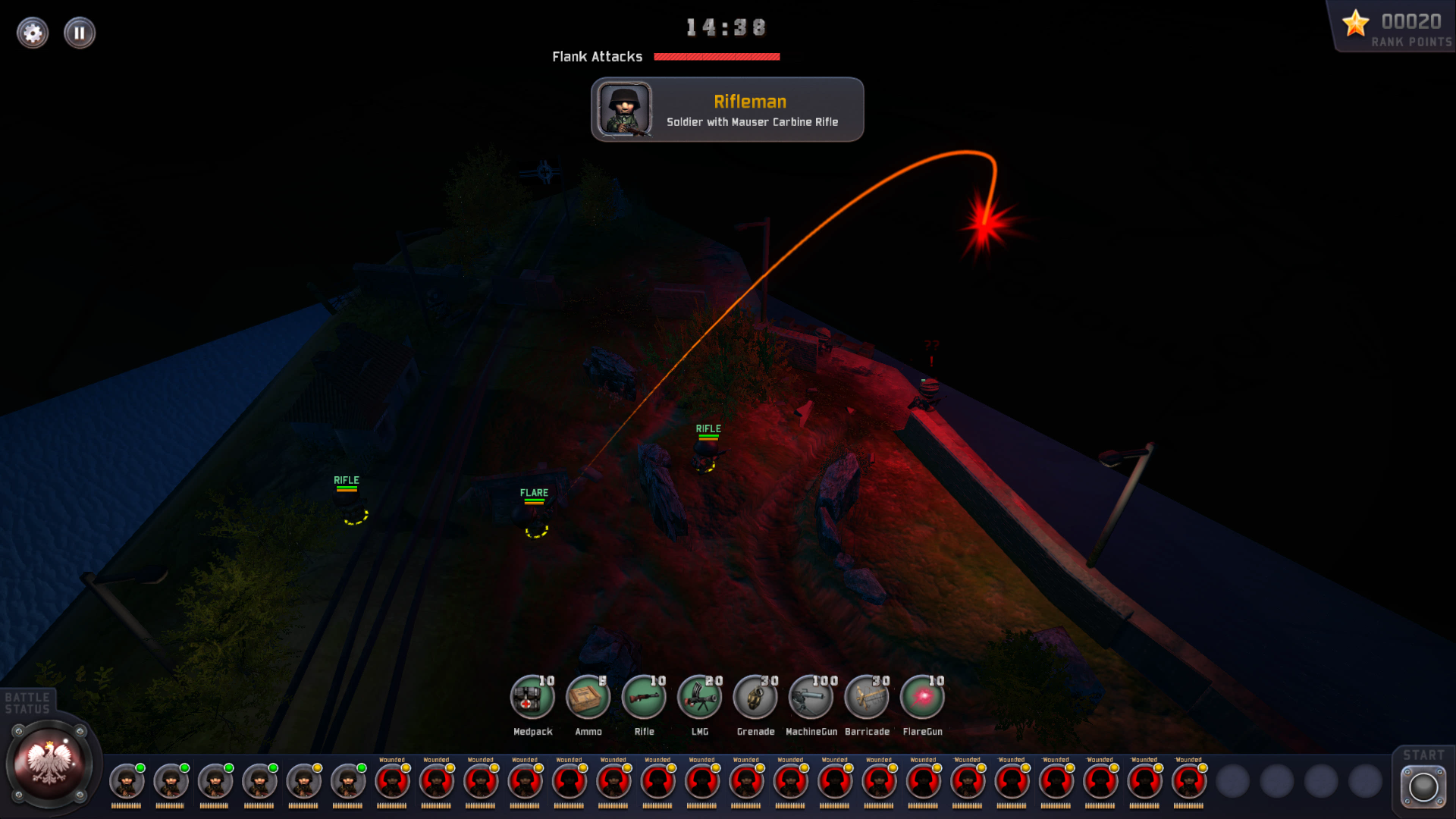 In this level, a new enemy type is introduced. The flamethrower. They are powerful and tricky to put down. A Squad with the right combination of grenadier, rifleman, and flaregunner is needed. 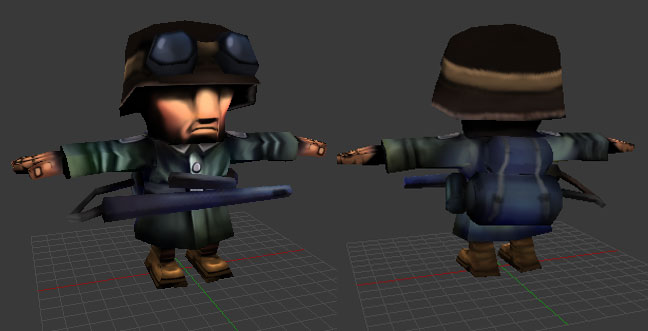 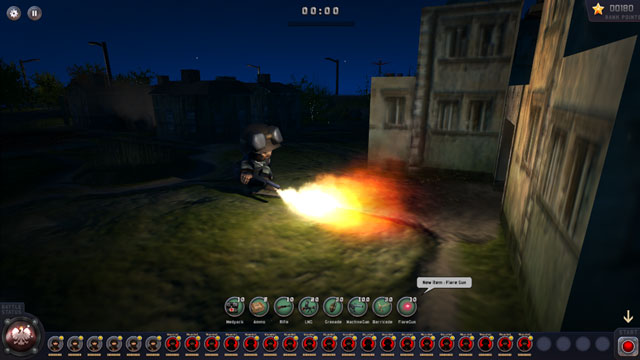 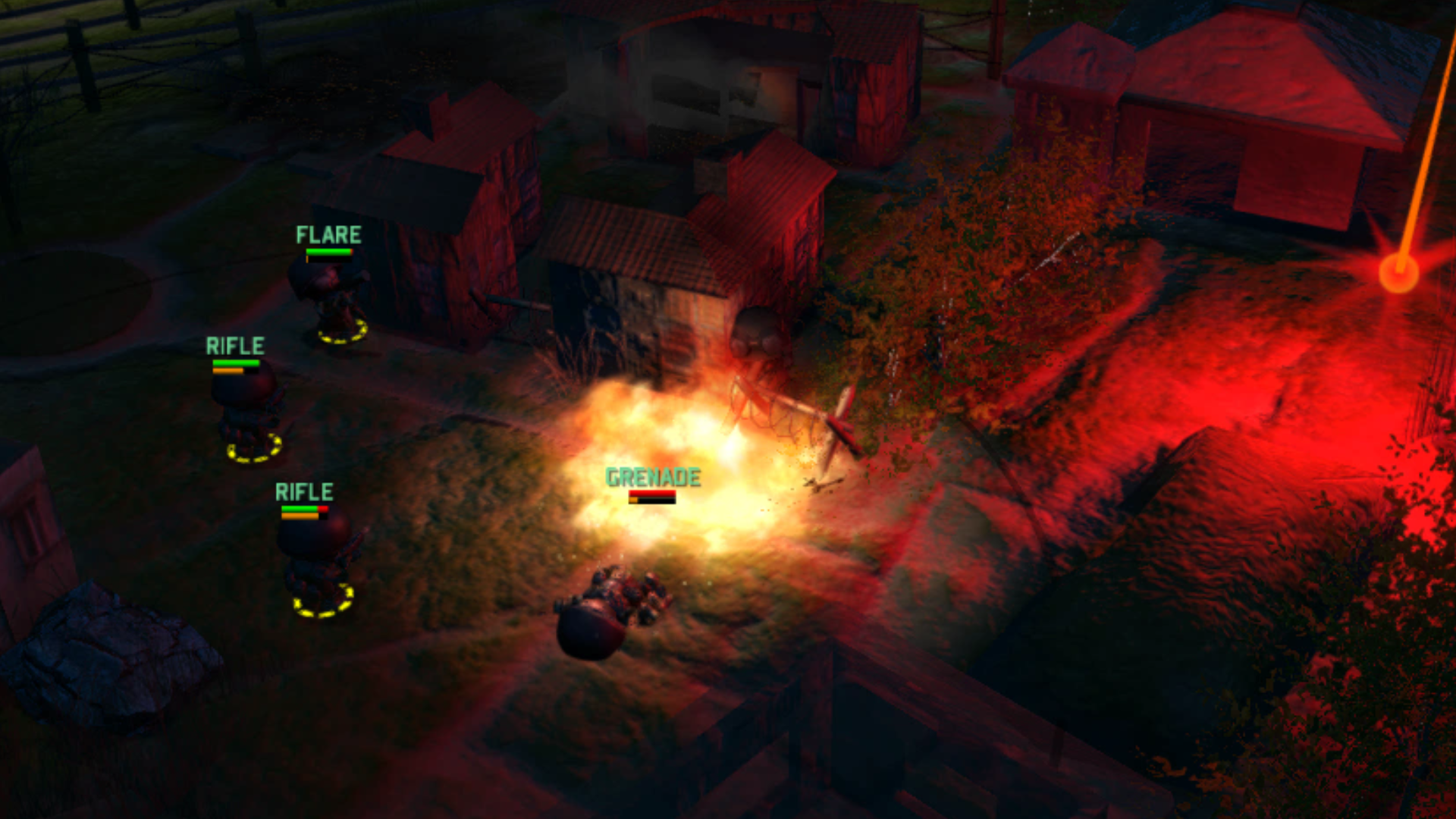 There are some more surprises in the level that can really force you to rethink your strategies. But, enough spoilers. Have fun playing.

This is the first major update of Warfront Defenders: Westerplatte after the Early Access Release on Steam.

This is a tactical defense mini game based on WW2. A single player hybrid of Tower Defense and Real Time Strategy. Played on a diorama inspired by the...

Warfront Defenders: Westerplatte is the first game of a series of tactical mini games based on WW2. The gameplay is a single player hybrid of Tower Defense...

This would be the first alpha with complete game loop. Featuring training, achievments and inventories.

Nice looking game. Love the diorama view. If you need any assistance with audio/music please do let me know, would love to give you some help.