War to the Core

An action tactical MOBA-RTS hybrid game where you control massive spaceships flying in low orbit and battle for dominance over the planet by employing a unique arsenal of weapons and tactical equipment including long range missiles, ground turrets, mines, and such. This is what you get when you drop League of Legends, Starcraft, Angry Birds, and Magic: The Gathering in a virtual cosmic blender, then build a game while this mix blends in the background.

A launch pad generates interceptors at regular intervals.They are a powerful way to lay siege on a location on the globe and keep it under sustained attacks at long range.

Traveling halfway across the globe to attack an enemy is a hassle. To get close and dirty without really getting close, we are introducing a new feature:

Placed away from your base

, these bad boys will generate swarms of interceptors at regular intervals and get to business. Launch pads are a powerful way to lay siege on a location on the globe and keep it under sustained attacks at long range. This is especially useful in breaking strong defenses where getting close and dropping turrets may be difficult.

These are also pretty useful when your enemies have more powerful ships that you cannot overpower in direct combat.

Now, for some cool artwork.
We've been experimenting with the design of the launchpad, and here are the results. 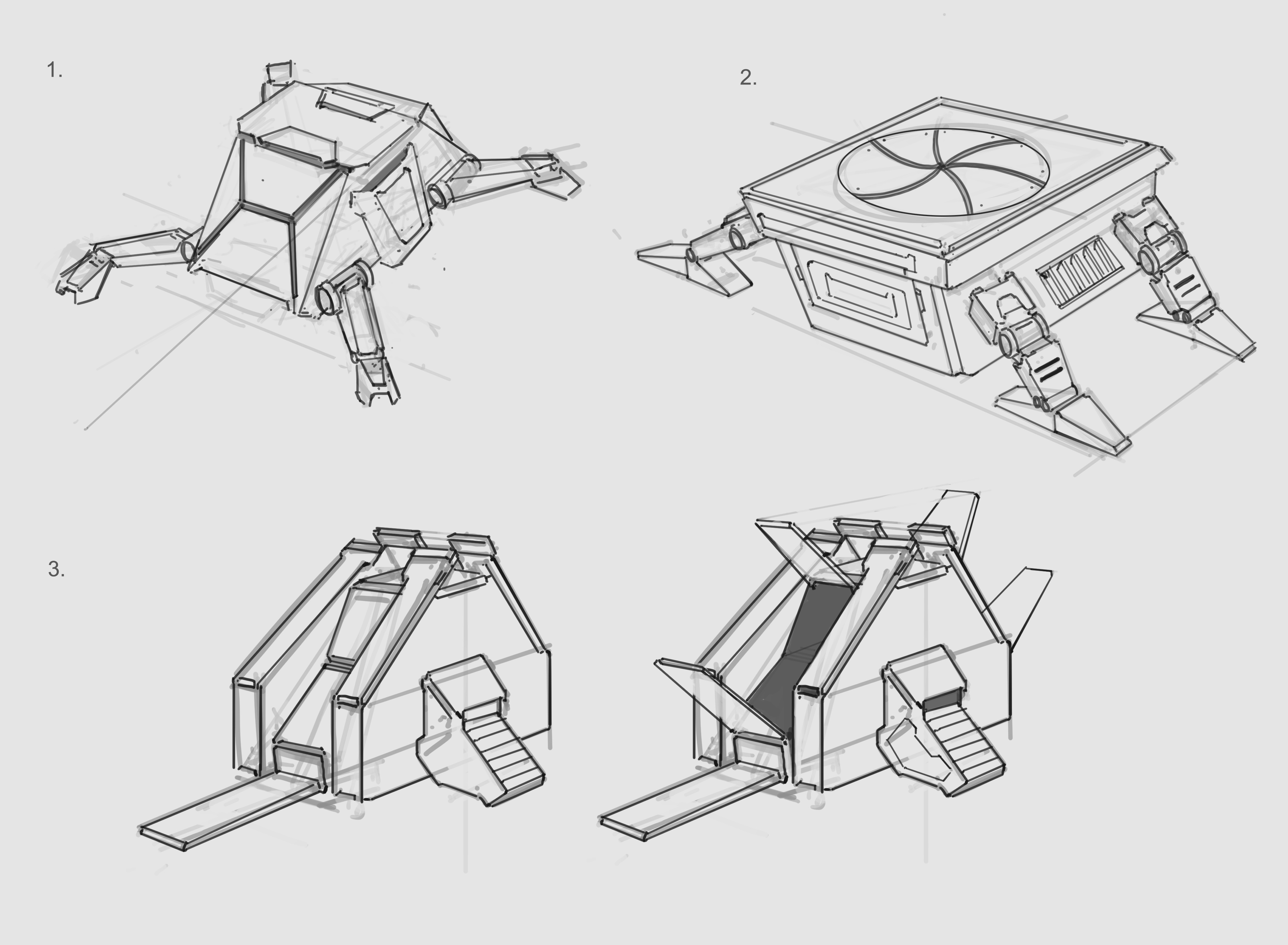 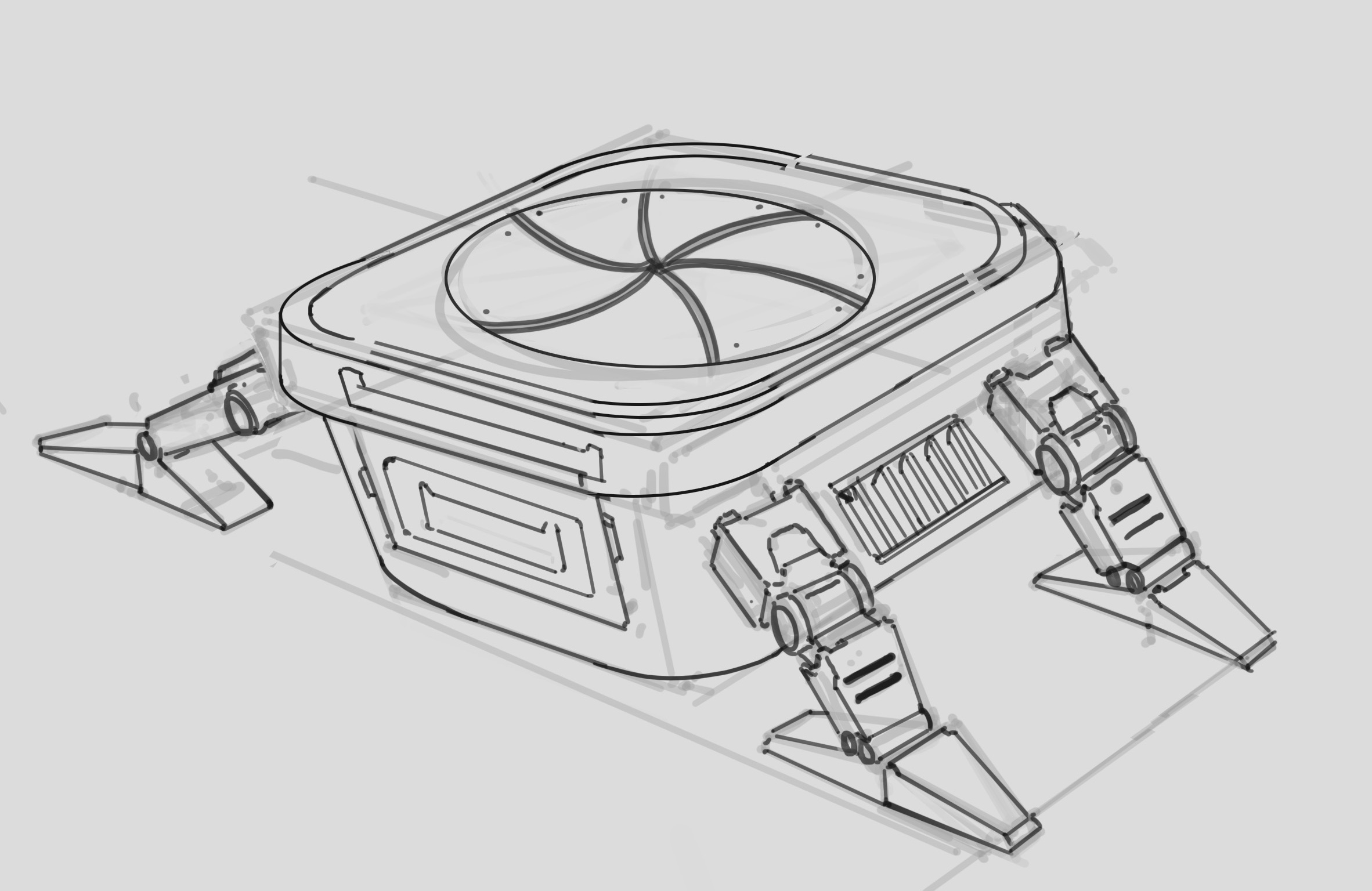 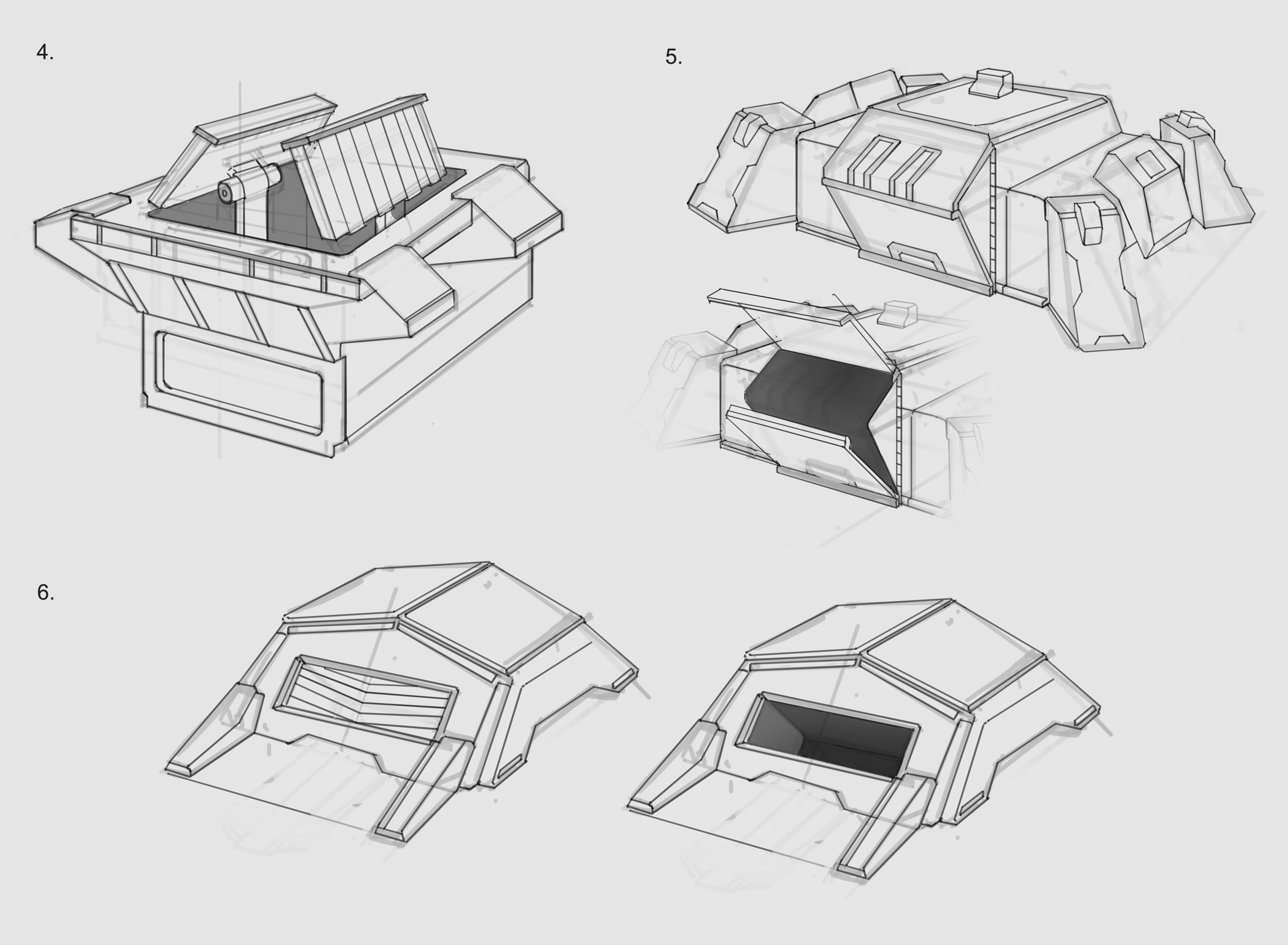 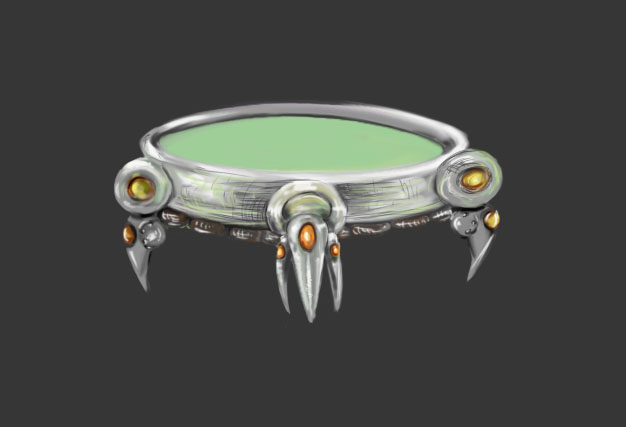 This is the final design we decided to go with.There is still time make changes before we put it in the game. Let us know what you think. 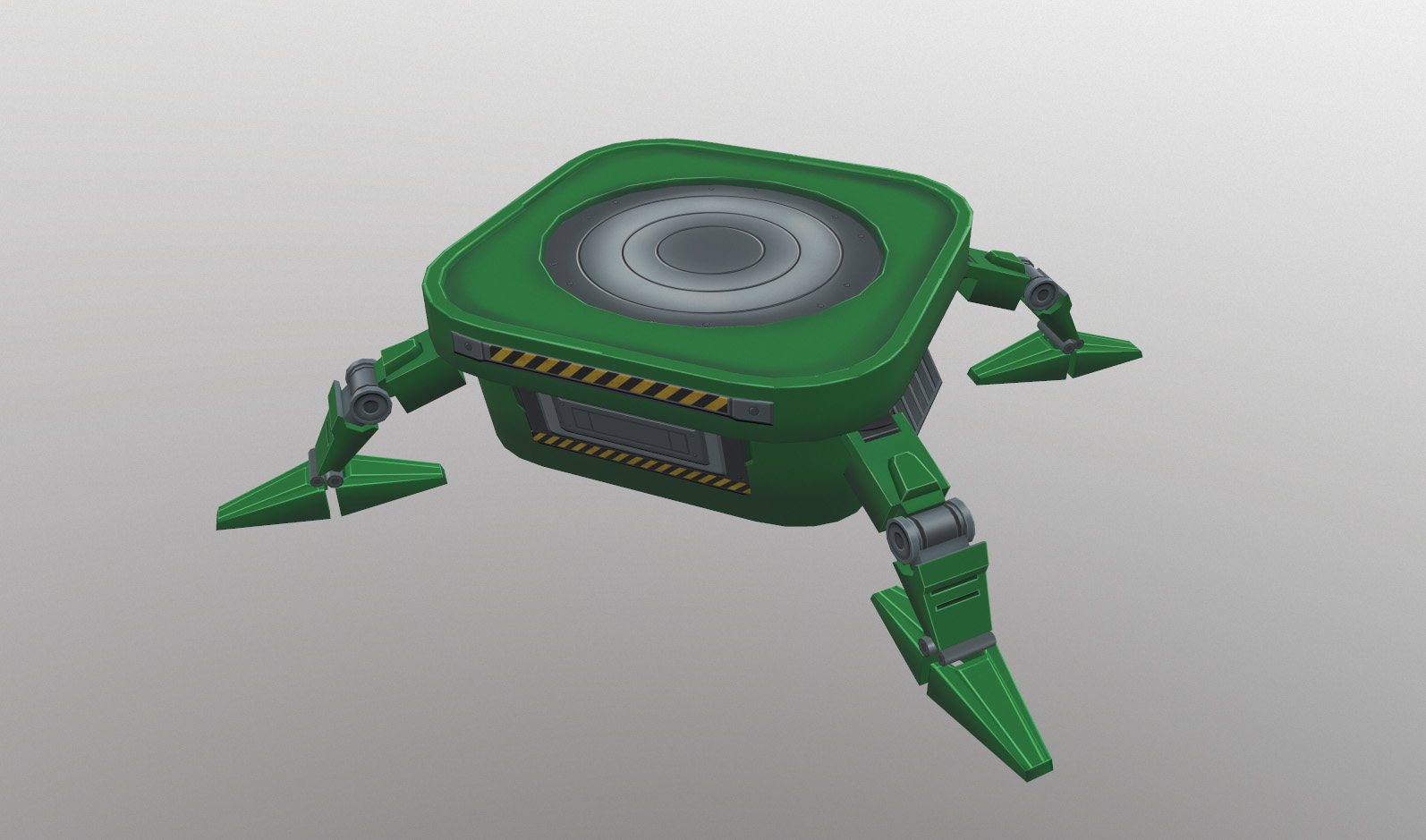 Dev Diary, War to the Core