Volt - Battery on the loose is a puzzle-platformer with a lot of explosions.

Version 0.7.9 for PC, Linux and Mac has just been released. 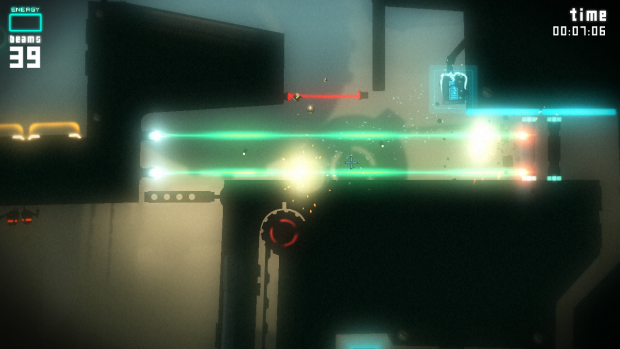 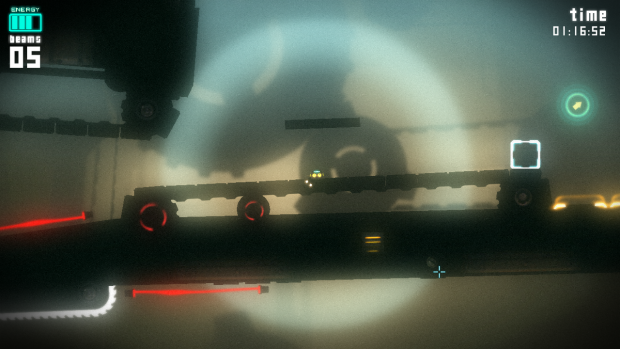 We know we should be around v 0.9 by now but we've been preparing Android version in the meantime and also we had to revise what has been done so far.
Right now we are planning to release the full version by the end of January 2014.
40% off sale ends 15th of January - so it's the best time to grab the copy while it's still cheap :)

If you want to play it before buy it - you can now try Volt demo which is available here:
Quantizedbit.com