Developer:
Ofihombre Studios
Based in Spain

Vloxelworld is a First person RPG game, with graphics of voxels. This game is the first to be developed by the RPG in a Box engine.

The origin of this game came from Gata de Gorgos, created with RPG in a Box. It was previously done as a test project for to use the capabilities of the engine RPG in a Box, But one day, the creator wanted to overtake it to be the first to show a project made with the engine. The developer of the Engine, Justin Arnold, felt the pride of seeing anyway someone who is developing a game made with the RPG in a Box.

It will add more levels, characters, enemies, battles, etc. As the engine is updated. 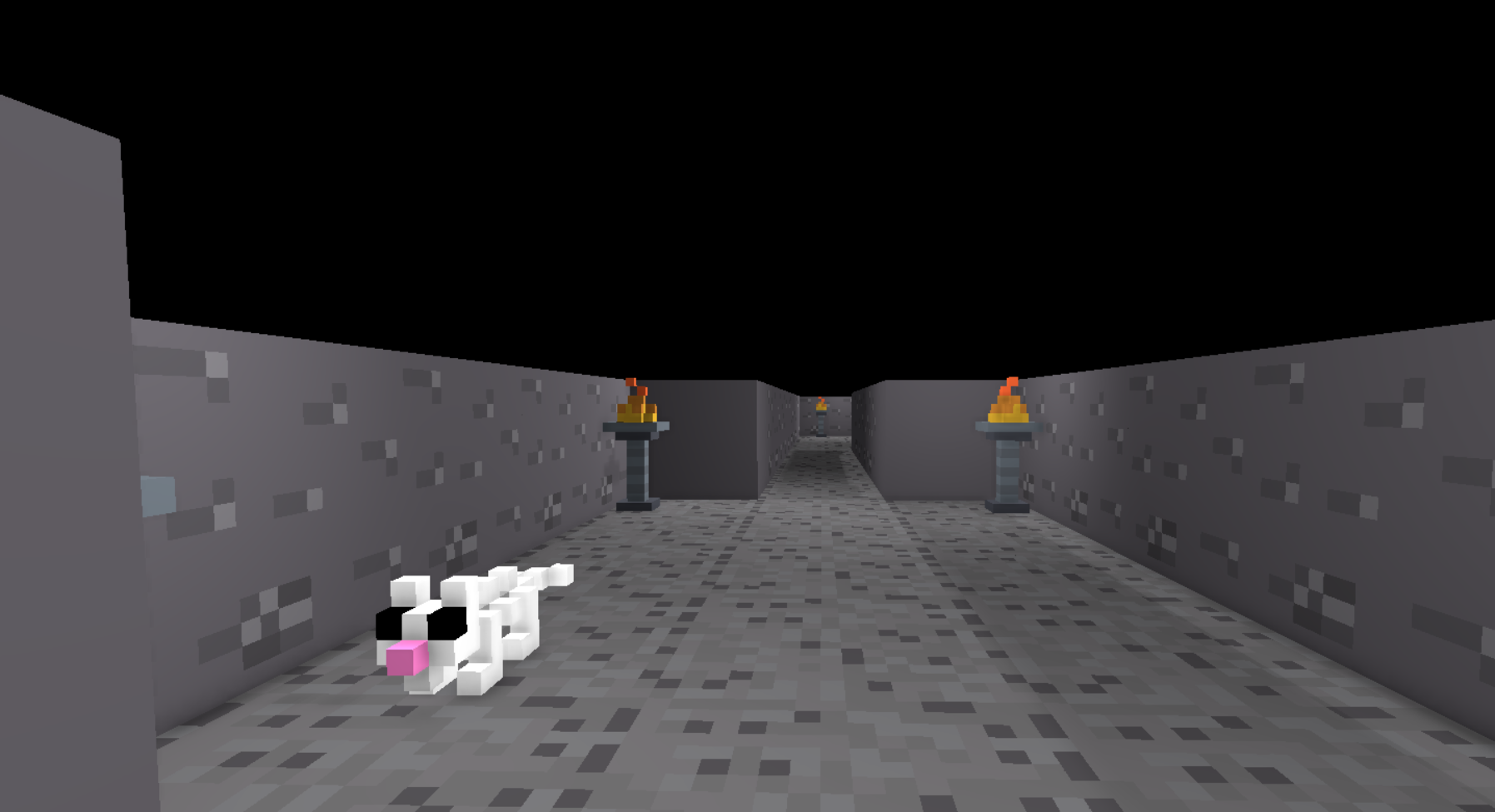 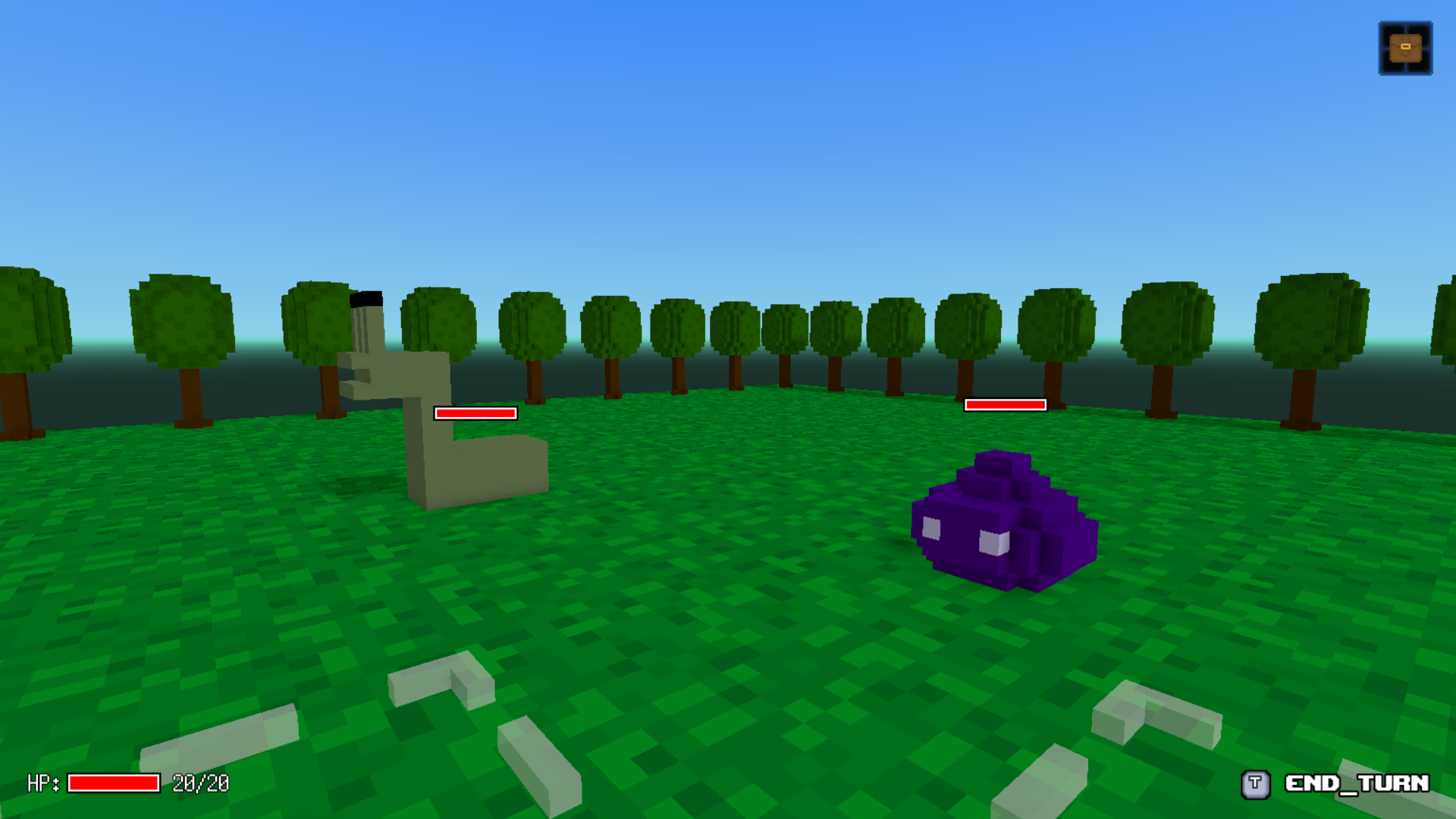 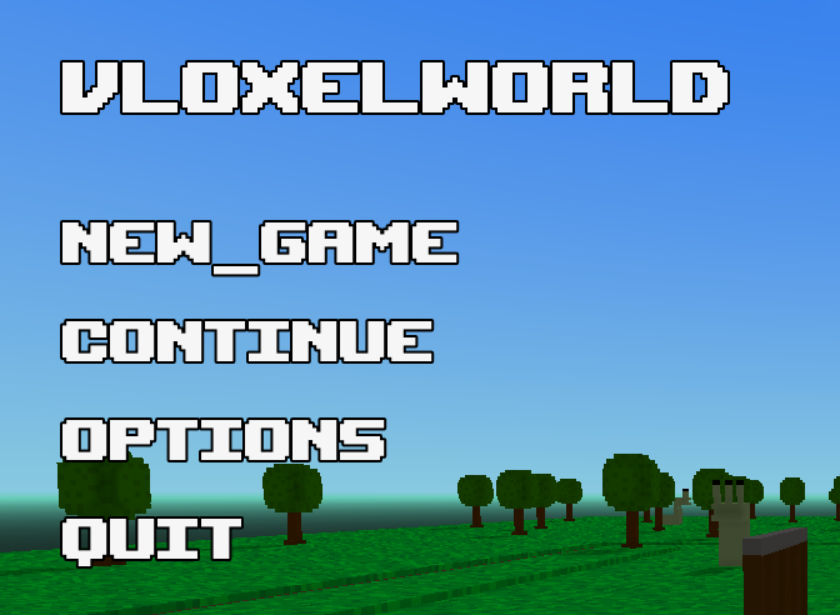 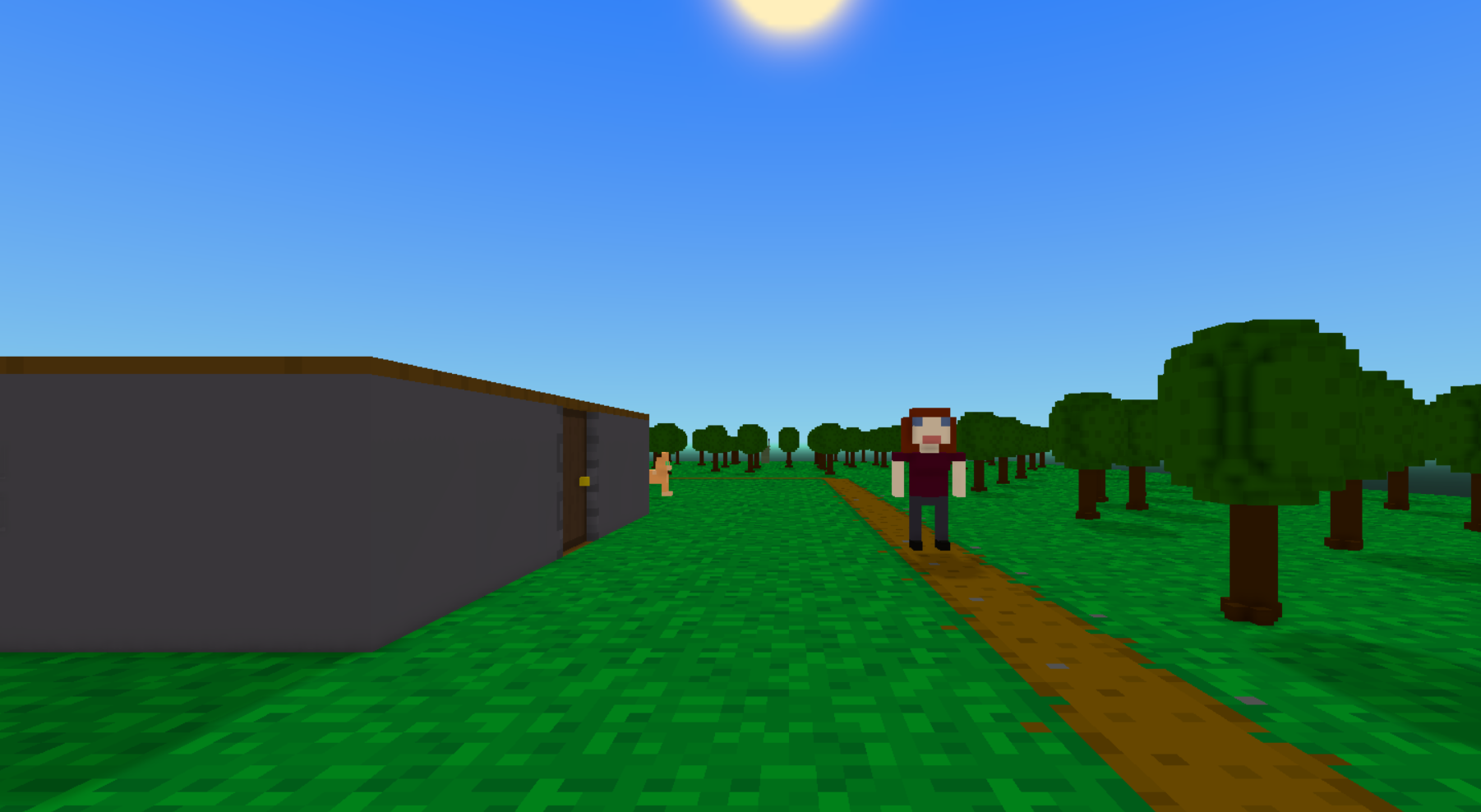 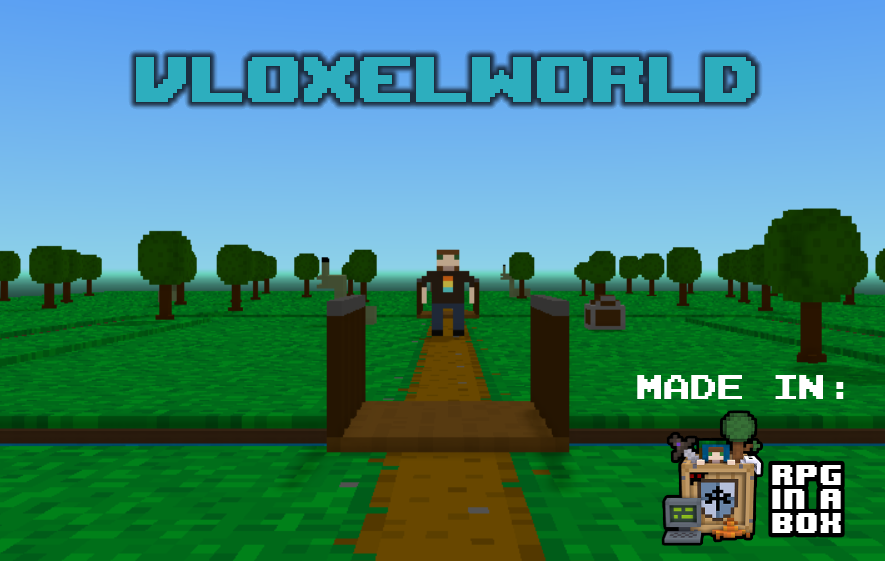 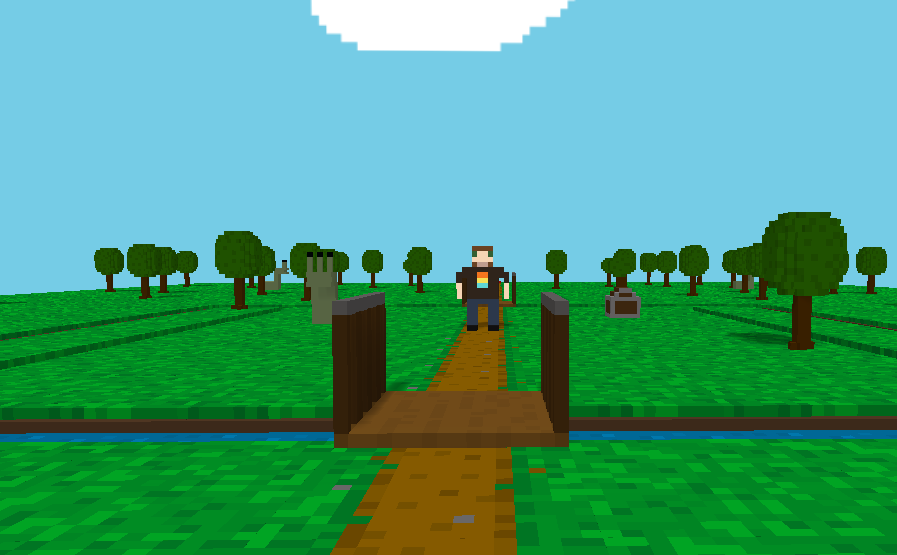 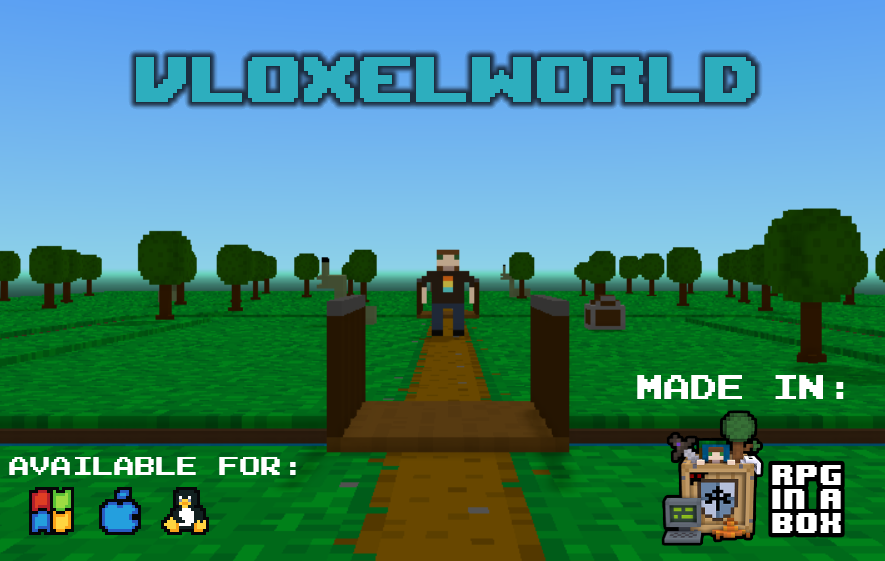