Vigilantes version 29 is now available for download from Steam and Humble. Version 29 represents the biggest content and balance update so far, introducing loads of new weapons, utility items and encounters to the game.

Vigilantes is a neo noir turn based tactical RPG for PC, which was successfully Kickstarted and Greenlit in 2016, and is currently available through Steam Early Access! Vigilantes is available here on Steam! 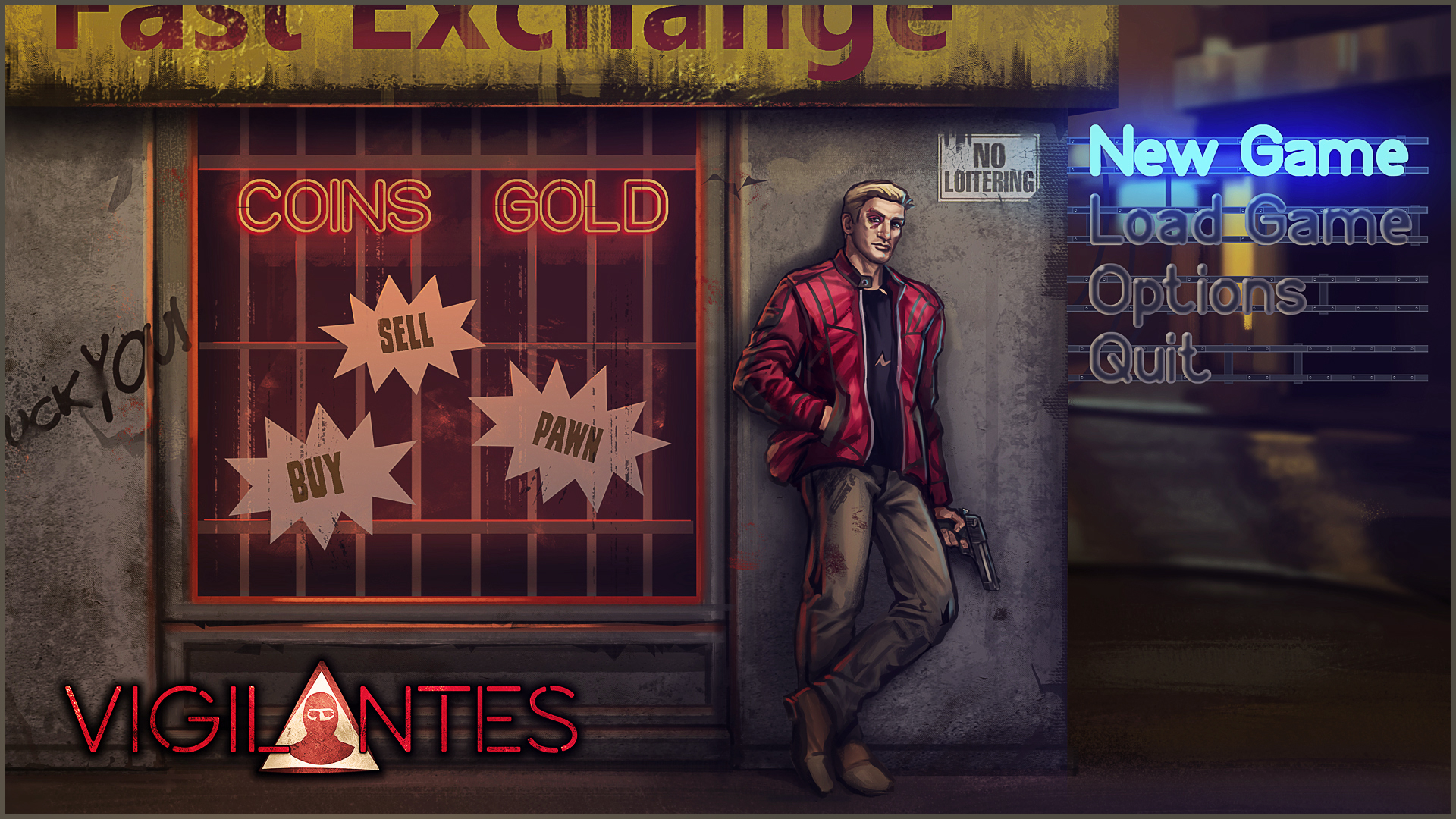 Version 29 is now live, and represents the single largest content and balance update so far. With the exception of the game's ending, and a couple of minor details, Vigilantes is complete. Full release is scheduled for early October, so not long to go now!

Version 29 adds a huge amount of new content, with over 20 new items, 10 new encounters, news paper and diary entries, Steam achievements, and more! Some of the new items can be seen below. 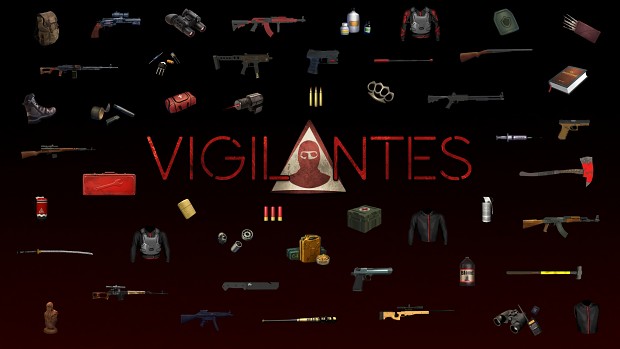 Balance in V29 has been considerably improved. Weapons are now more distinct from one another, enemy progression is more consistent, and mission loot is considerably better in quality.

A considerable number of quality of life improvements have been made, including the addition of a help section, better perk information, usability enhancements, and improved information on gang activity.

+ Added a help section
+ Improved perk information, and allowed them to be filtered by type
+ Added information on ally relationship modifiers
+ Provided better information on gang upgrades and rackets
+ All weapons in inventory can be unloaded with a single click
+ Improved firearm SFX