Greetings to all readers of the site IndieDB, today I would like to tell you about my debut project on mobile platforms called V.E.L.L STORY, I really hope that you will be interested in it :)

The game itself is a complex of different genres to choose from, which will be opened as they pass, but at the head of all this is the story of the robot VELL, in 3 chapters, one of which is already available for all users to review in the Play Market store, the other two are in development and will be published in the event that players have at least some interest in the project, well, this is already a lyric, let me tell you in more detail about what the ENT of our project is in general and how deep it is. 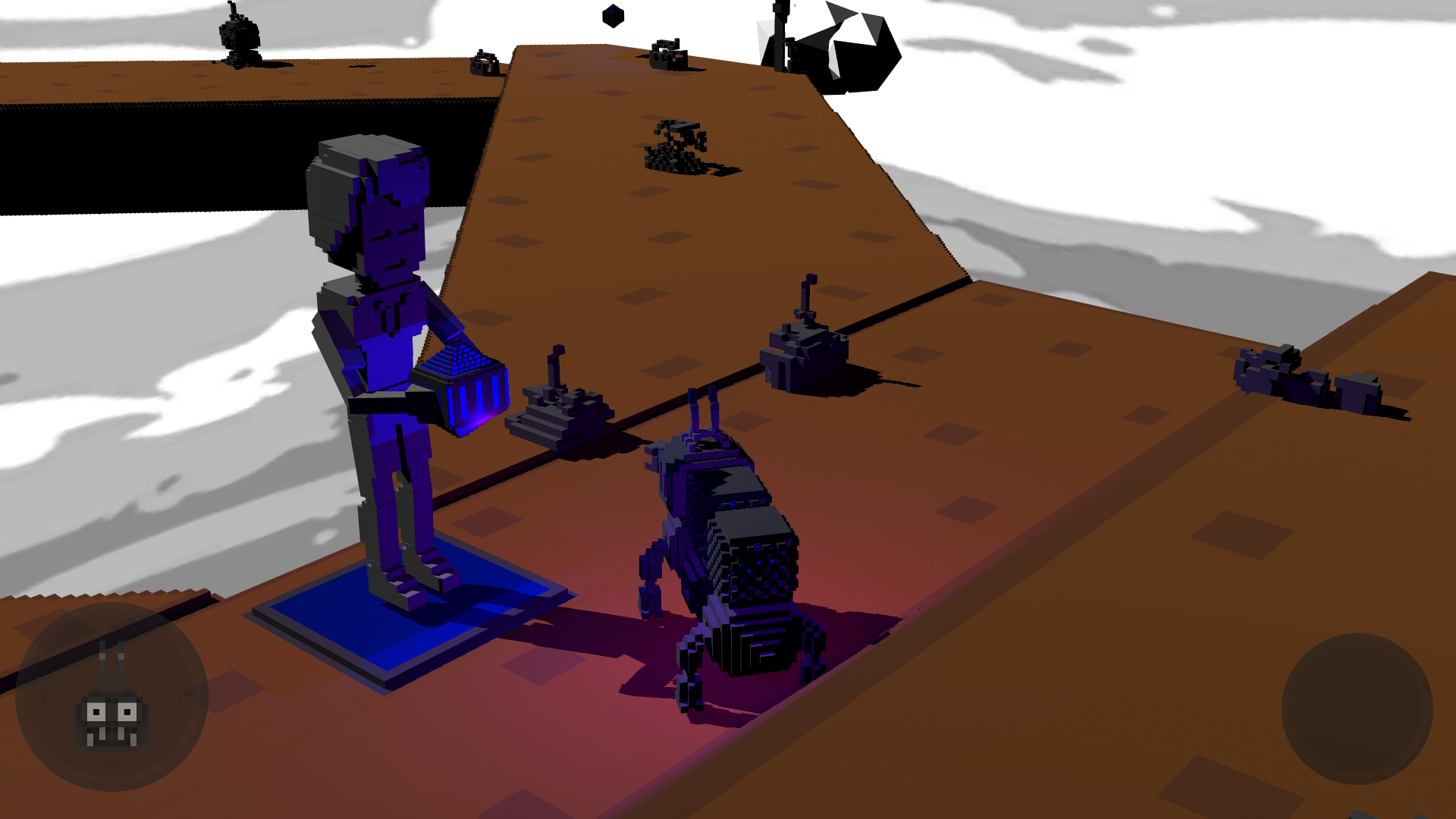 There is a certain world where there was a breakthrough in the development of artificial intelligence and the creation of bionic robots, after which these two technologies were closely combined and company X was born, which simplifies the automation of production in many areas of activity by introducing its project called V. E. L. L, but later there is one event that rapidly destroys all technologies and faith in control over AI, which will be described in the game and not only about this.

With other modes you can read further on the link, thank you for reading my article, I hope you were not bored to read all this, have a good day!

THE HAVEN OF THE MOST LOYAL USERS:

To promote V.E.L.L STORY and grow its popularity (top games), use the embed code provided on your homepage, blog, forums and elsewhere you desire. Or try our widget.

Neon Knight is a 2D action side-scroller PC game developed by Marko Vukovic. It is the epic tale of supernatural resurrected warrior who travels dystopian...

Tasukete Tako-San : Save me Mr Tako

2014 marked the 25th anniversary of the Game Boy. With that in mind, I launched myself into the creation of a Platformer/RPG game, Tasukete Tako-San...

"Ethea: Filling the Void" is a Single-Player, 2D side-scroller Adventure Platformer where Ethea and her friend embark on a journey searching for Ethea´s...

8 Bits 99% Complete Welcome to the new game Super Mario Bros , help the plumber to go through 15 maps, each time they are getting worse , this game is...