Vantage is a game where you play a prehistoric cave person and the objective is simple... to survive! You search a massive persistent open world in search of food, drink, and shelter.

It had been a long, and amazing journey! This was a game I have always wanted to make for a very, very long time. The concept for the game began all the way back on my Commodore Amiga, where I spent over 2 years developing a 2D version of the game. 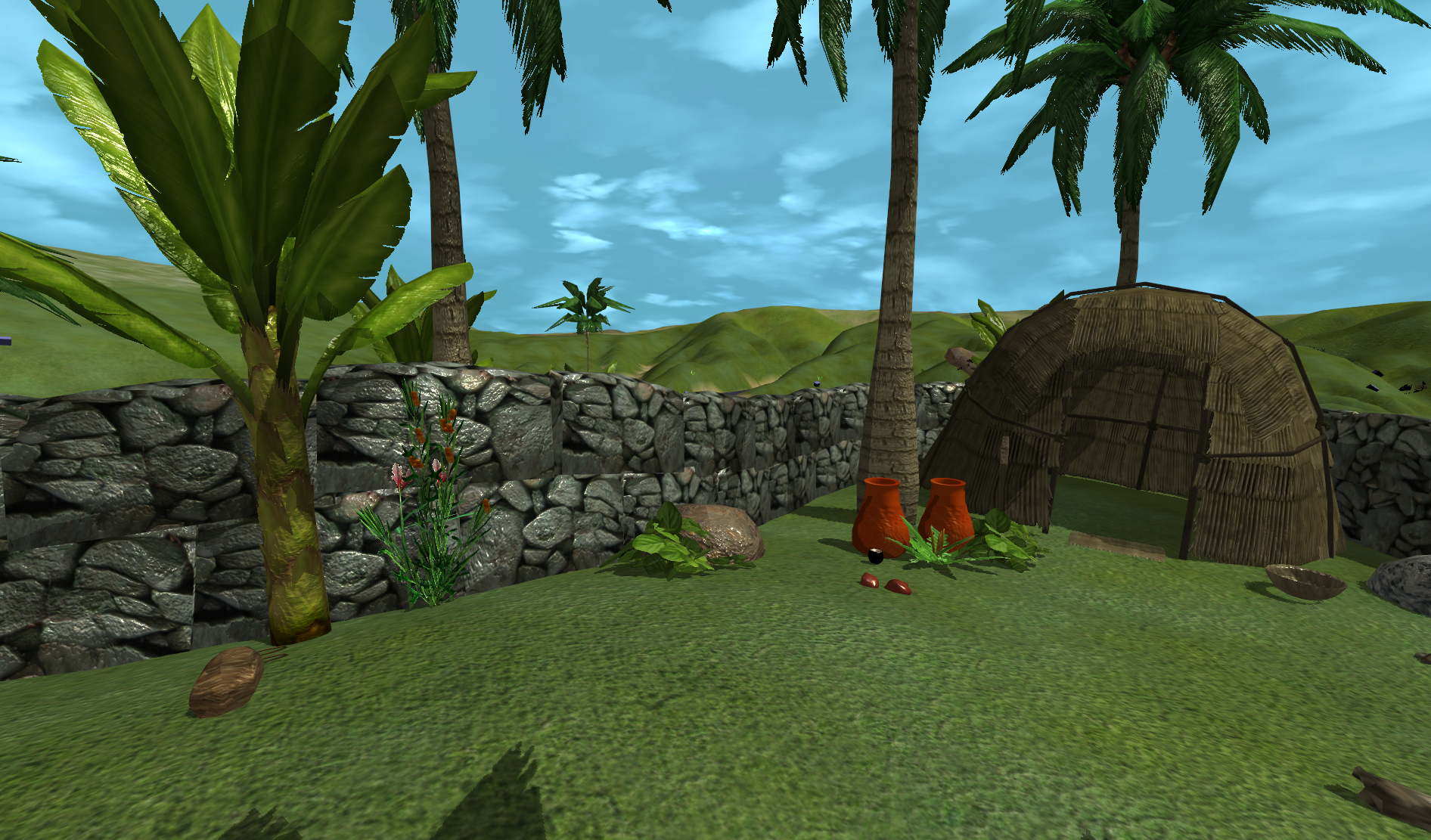 Then when I learned the wonders of 3D Engine building with DirectX. I immediately started to re-create the game on the PC, and in 3D. I spent over a year creating the original 3D seamless world engine for the game. 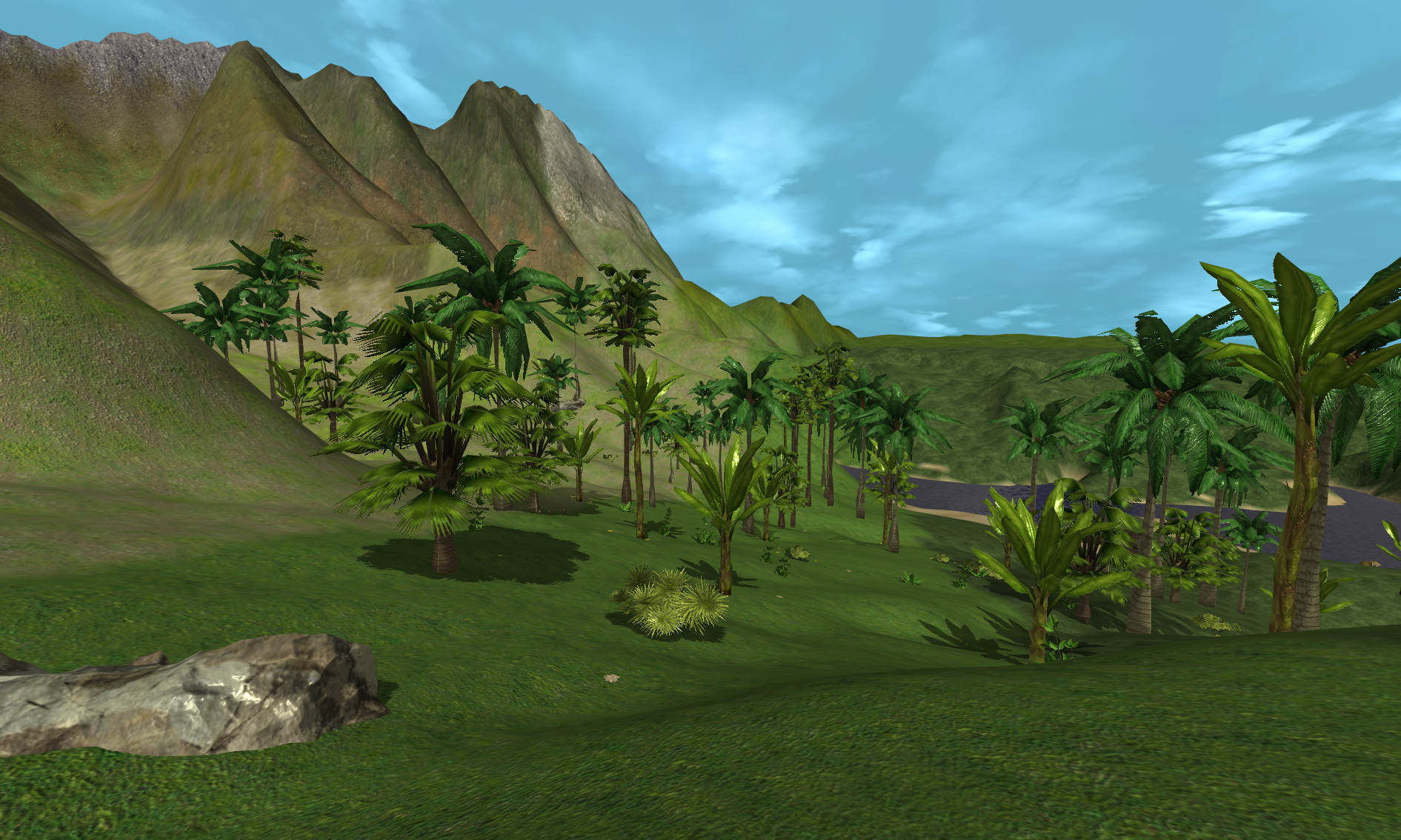 Then, while in between breaks of working, I would continue the development. I improved the engine, optimized the code, and starting adding more content. I also started having actual professional artists make assets to replace my terrible "programmer art"! 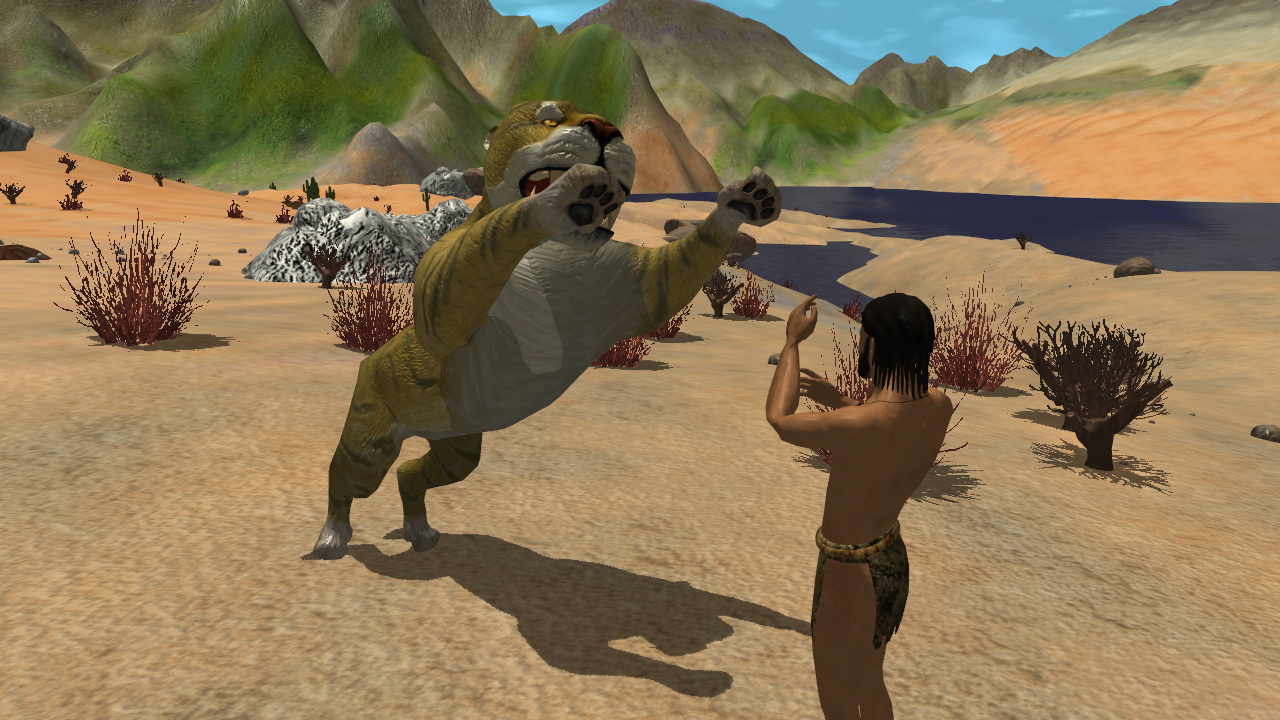 Then, I made the "dumbest" decision ever. That was to convert the game from single player, to an online multiplayer game. This endeavor took many years! It was an insane amount or work, but I believe it was worth it! 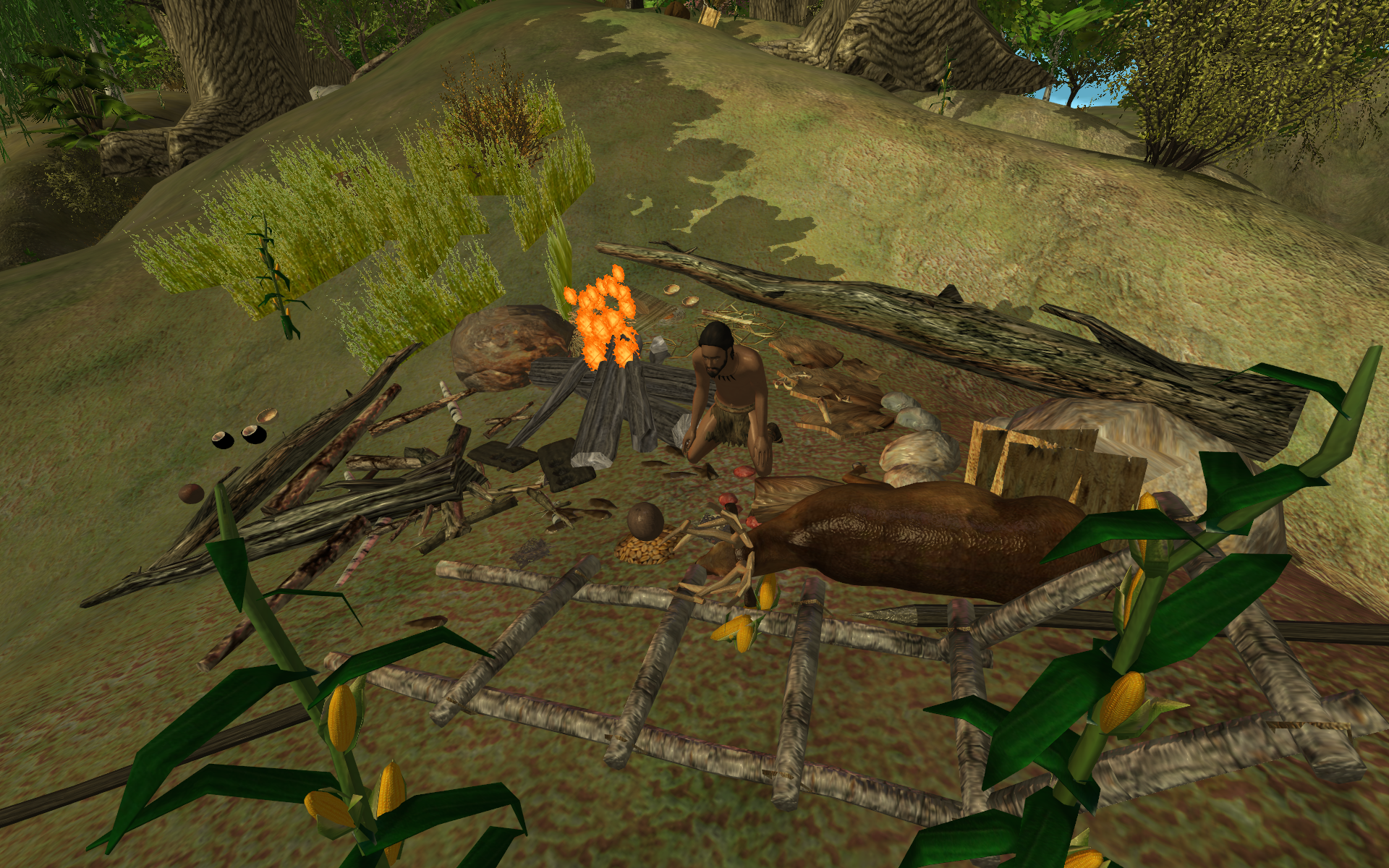 Now, after all of the nearly endless coding, optimizing and testing. I believe the game is ready for Early Access! When the game launches into Early Access I already know the feeling will be completely unreal! Developing the game has been so much a part of my life, I know how I will feel once it is officially live. We will see!