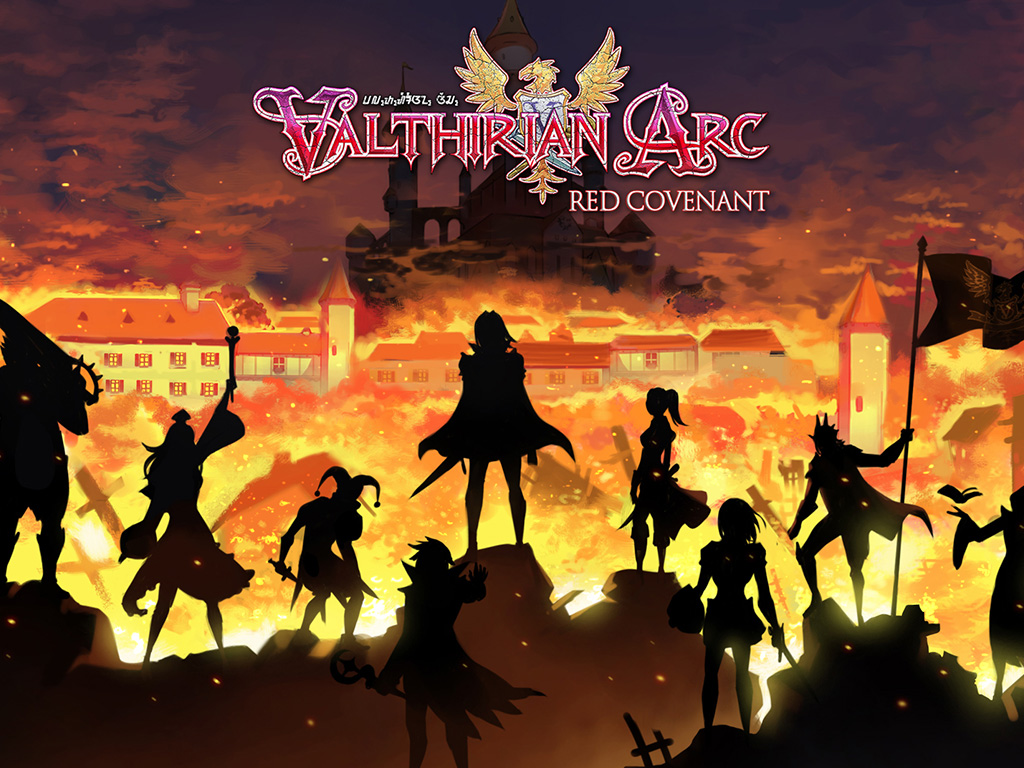 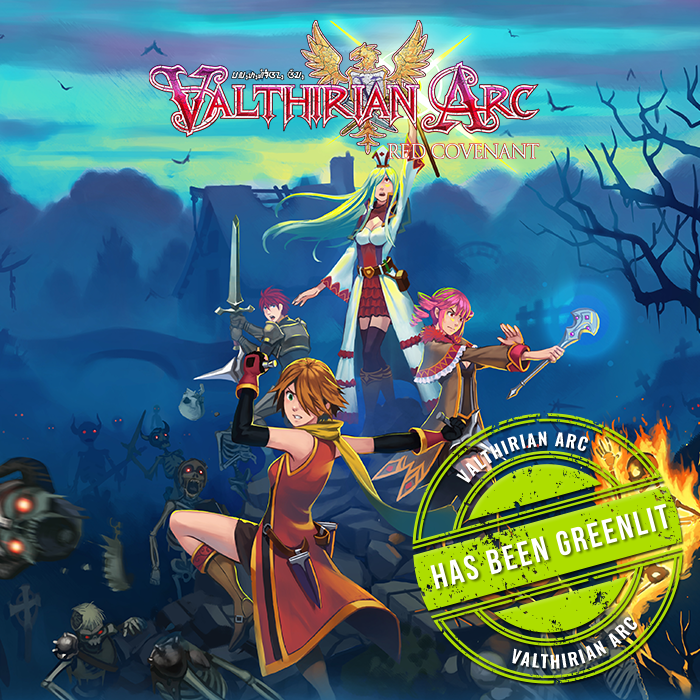 Valthiria is a country based upon alliance of five queendoms. Years ago the only heir to its central government went missing. Now the five queendoms begin fighting each other for rights to inherit the land. Meanwhile, nobody knows that the northern nation is slowly invading Valthiria between its civil unrest, nobody, except you and your academy.

You are the principal of an academy in the capital city of Valthiria. The political power of an academy is neutral by oath, but a power nonetheless. Use this power to decide the future of Valthiria. Will you try to unite the queendoms against foreign invasion? Or will you take a third option? 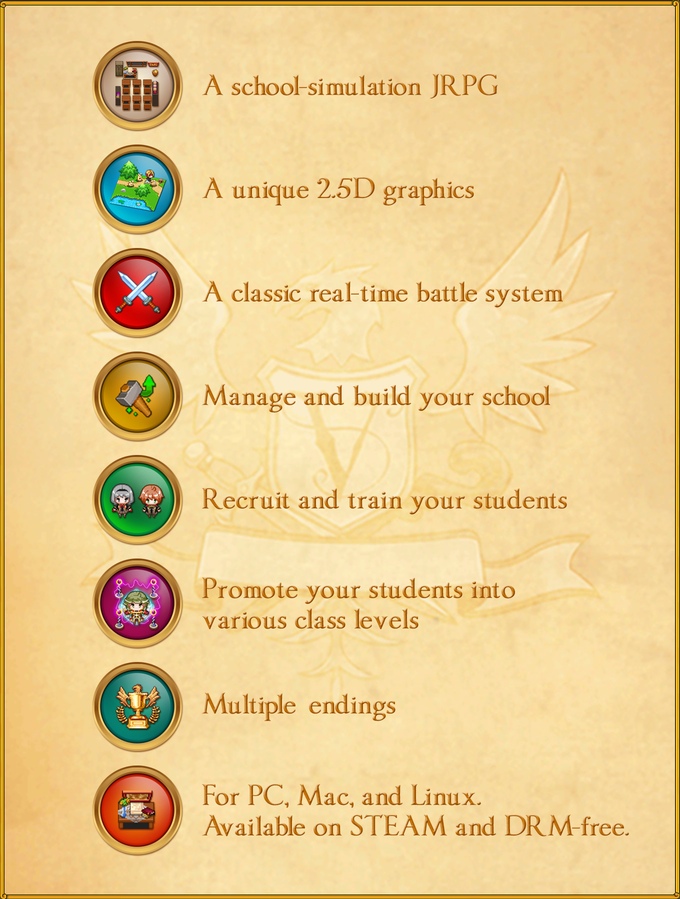 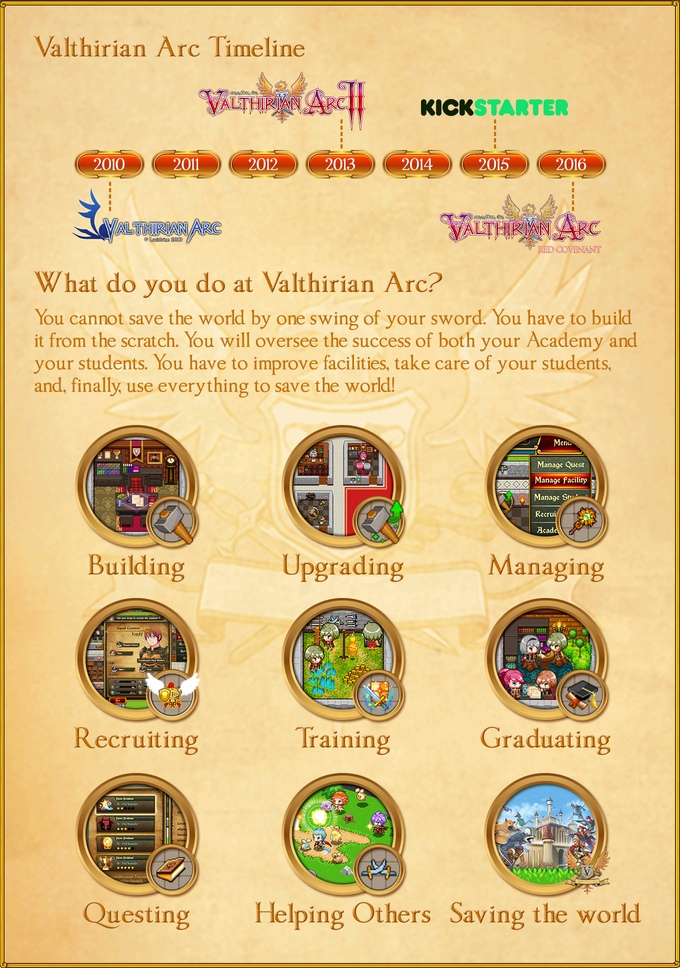 Valthirian Arc: Red Covenant combines two different style of gameplay. The first one is theschool simulation, where you have to build and manage your school and its students. You also have to recruit, train, and promote your students to face future challenges!

You will then send your students on various quests and that is when the second style of gameplay takes place. Your students will battle against enemies in a real-time combat system.

Valthirian Arc: Red Covenant has finally been Greenlit on Steam! Our kickstarter campaign is still running so if you like our game you can support us at Kickstarter.com

Valthirian Arc: Red Covenant is an action-packed magical school simulator with a classic JRPG twist. You play the principal of an academy, tasked with...