Huge destructable sandbox world. Craft your tools and build a house. Explore the beautiful procedurally generated world. Play with friends on your own server.

The aim of this release was to concentrate on damage handling in game, this is a mandatory basic feature for future development.
We create game play features around it, that we hope will give more depth to the game. This will make playing the game more challenging.

Here are more details of the main new features that have been released. 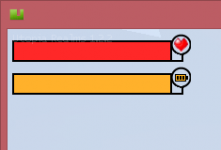 The first thing we did, was to develop a way for user to know about its current life points. We choose a standard bar representation for it. But quickly we added 2 others bars : one for the stamina, and one for the oxygen. These bars are placed at the screen top left border.
Nothing really fancy here concerning the visualization of these, just note that the Oxygen bar is hidden when full.
As soon as you go in a situation where your oxygen is not at 100%, the bar will popup :

Let's talks about the 3 values represented by these bars :

There are several ways to affect the player life points. You start losing health point if :

As soon as you take damage, you should see your health bar going down, hear a "Hurt" sound and see "Blood" particles in front of your screen.
If another player is taking damage, you should see blood particles from the player "hit" point and see its life bar above its head going down. (This bar is only visible of player life is below 100%)
Hitting a player with a weapon is "easy", first equip a weapon like the sword. Then click somewhere on the player bounding box. We are able to detect the location where a player has been touched. This way it will be possible later on to make more/less damage following the place where the damage hit as been made (Less damage on the legs, more on the head, ...).

Compared to stamina, the player is not able to regenerate its life point automatically.

The Death, and the Outer-World.

When a player lose all its life points, it goes into a dead state. This mean several things for the player : 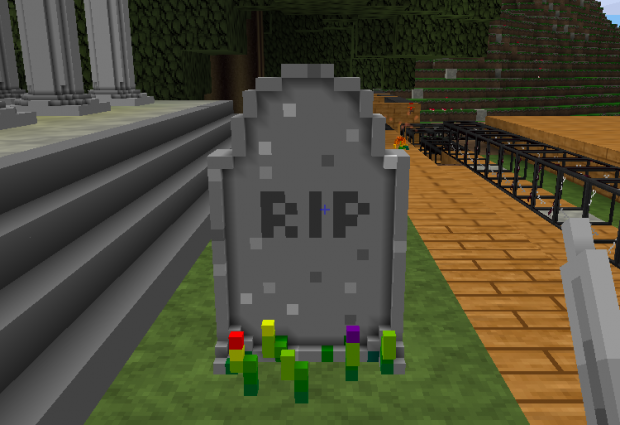 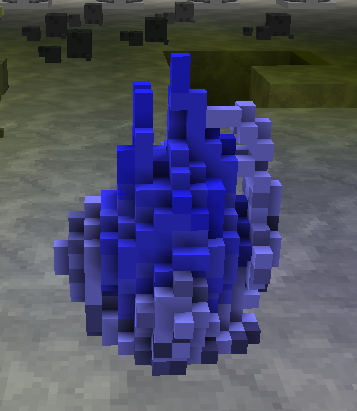 The only current way for a player to retrieve its normal body, and go out of the Outer-world is the go back to its SoulStone. The soulstone is a precious stone that can be crafted by the player.
Its a very fragile item, that will be destroyed when removed. It is also an unic item that is binded to a player (can only be removed or used by its owner).
It is containing a magical power that can reconnect the soul of its owner to the real world, and give him back a body form.

In case if the player dies, and has not created its soulstone, the player will have to go back to its session spawn location.
The soulstone has also another very interesting use : It is creating an AOE (Area of effect) heal for its owner. It means that under a specific distance it will automatically heal its owner !

You have maybe remarked a new interface tool at top right corner of your screen. Its the compass. it is a multi purpose tool.
It gives you information concerning :

We have also added on the release : seasons. It means now that from one day to another you can have change in both : temperature and humidity (That will modifiy the region temp. and humidity).
The season can be configured into the realm editor. You can define a season duration by giving a number of days, and after that assign to each season its own temperature offset and moisture/humidity offset.
These two value have (for the moment) only a visual impact on landscape texture that have been designed for it. (For instance the grass and foliage blocks).

Here is an idea of the impact that different season can have on the look and feel of the same landscape : 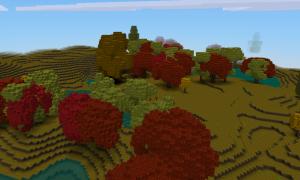 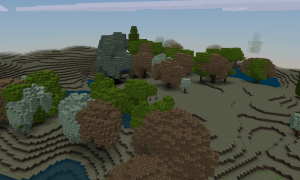 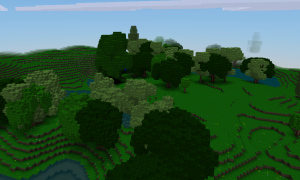 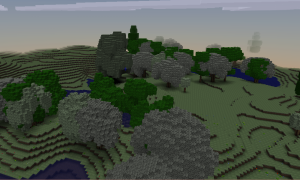 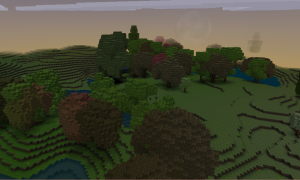 Few new items were added. Here is the basement with wine barrels 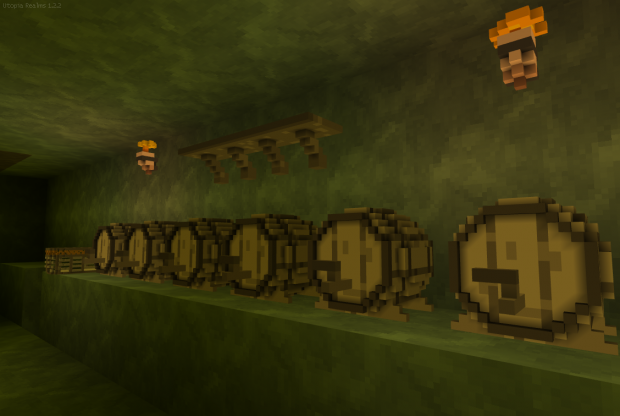 And the penthouse with a bed and a table with food 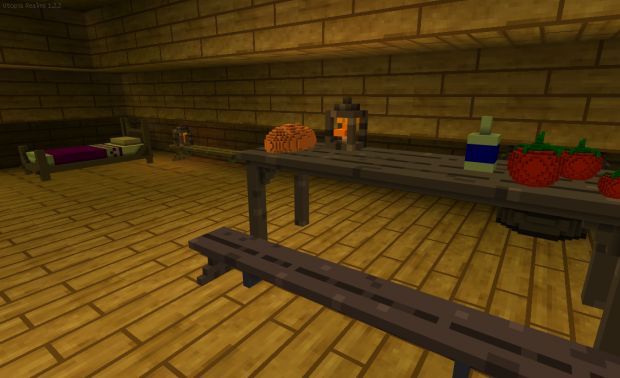 Check the model store to see all new items.

Hope you will enjoy this release as we do to make it !

Feel free to report bug, or discus the game play change we add !

Hello guys! Huge work has been done last days. We are ready to release Utopia Realms 1.1.9. Meet the workbench and the furnace. They allow you to craft...

Utopia Realms is a voxel sandbox game in early stage of development. Get the access to the closed Utopia Realms alpha test. We need your opinion and feedback...

OMG no... Don't tell me it's been discontinued.

i too would love to test this out it looks a lot better then minecraft ;)

i want to be part of it, im already register for sandbox: reddragon799
i agree with the guy below

I want to be part of it, im already register for sandbox: reddragon799

I Love It! Things you should add: - Ships -Dragons - Horses - Block editor with this editor you can make custom items like a chair