This is a playable demo, as there are some changes coming eventually. But, this is a trap for one area. You'll be going through the game surviving through one trap, and saving others. Up The Ante is a horror game with a crowd that gives donations through the owners of the show! Survive, you've been kidnapped to a live television show! The game is in progress, and will be a full project. There will be several/randomized levels, such as - Sewer Level - Meatplant Factory - School - Library Even some more coming in! There will be unique traps for EACH scenario, if you're curious, you can join the Discord server and ask questions! Even looking for voice actors! There are some known issues in the game, but nothing that breaks it completely. Small visual bugs in the environment! 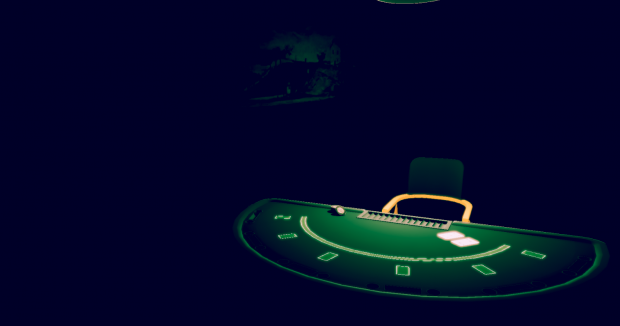