Unspottable is a competitive couch party game for two to four players. Blend in the crowd of AI characters, hunt down the other players and use the many different environment specific rules to win the game.

Unspottable will be playable at EGX Rezzed London 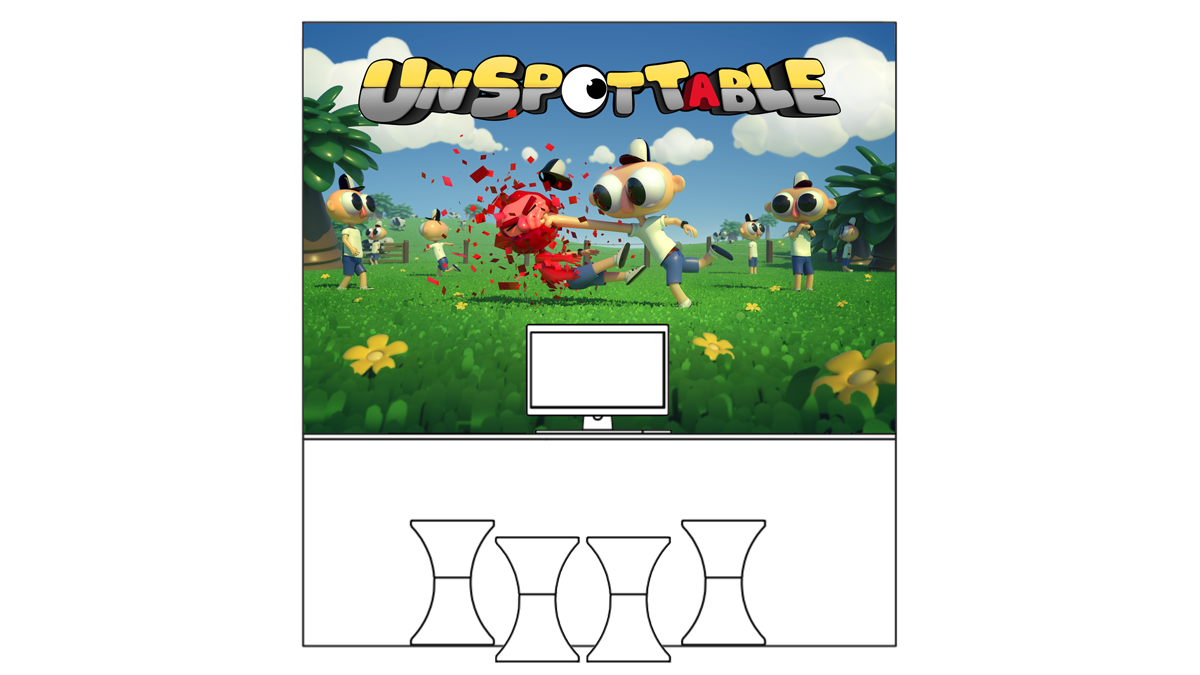 Unspottable will be playable for the first time at EGX Rezzed London from 26 to 28 March 2020 at Tobacco Dock, London.
Come to our stand to try the game and chat with us

4 players will be able to play in 4 different environments.

Goal: Be the first one to punch another player 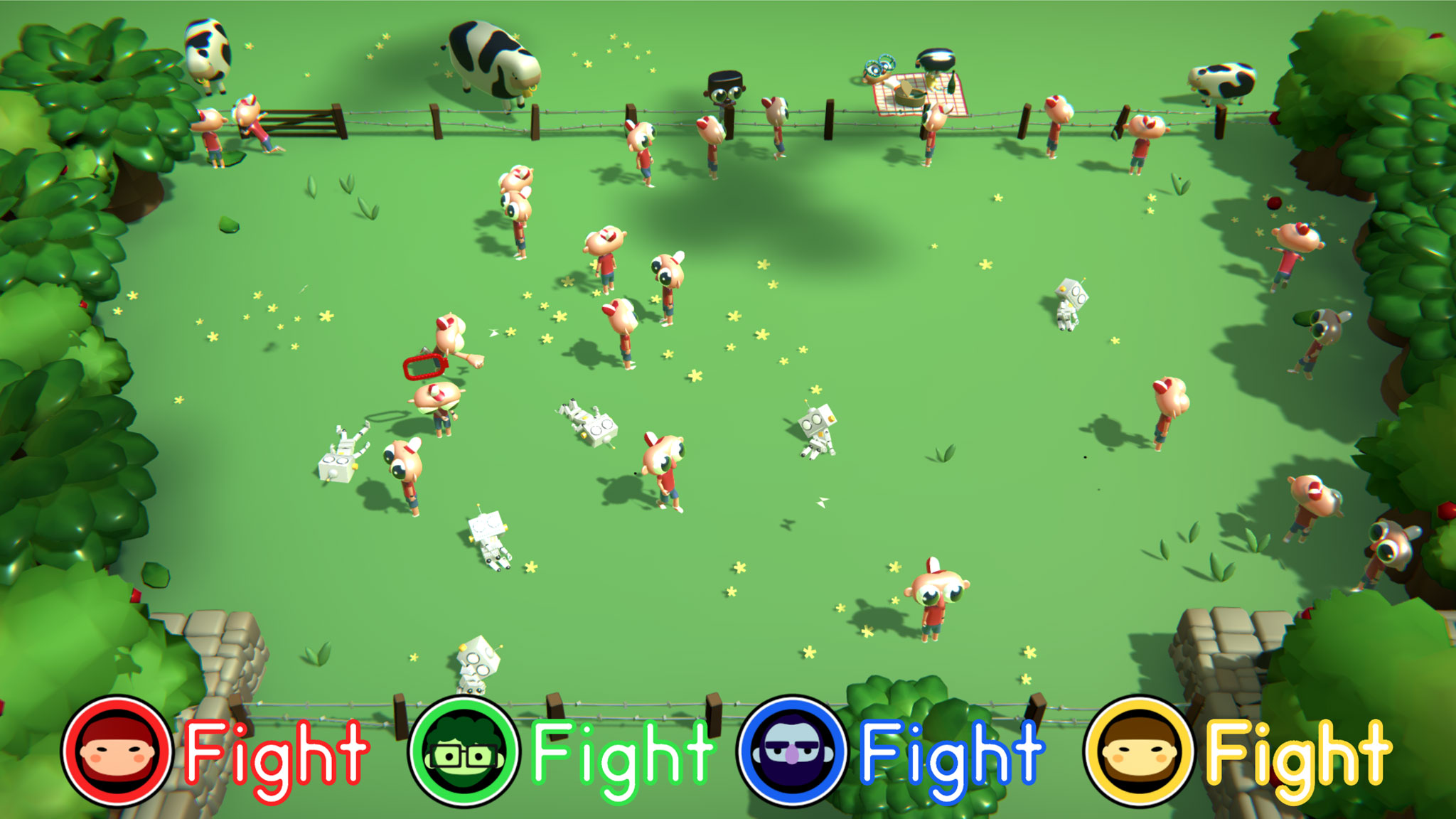 Goal: Punch the others players
!Important: Bots can punch as well 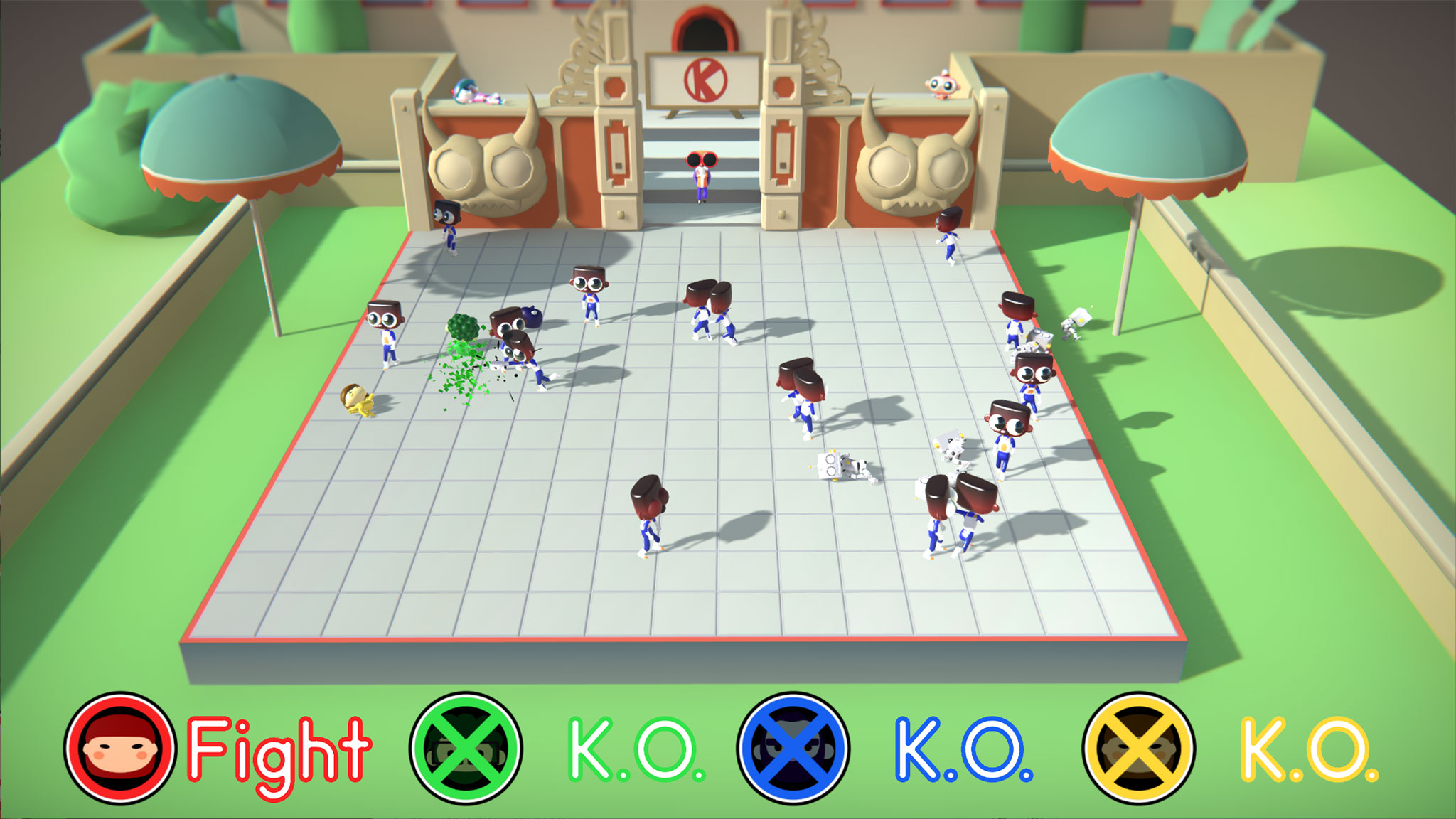 Goal: Punch the others players or eat 4 sushi 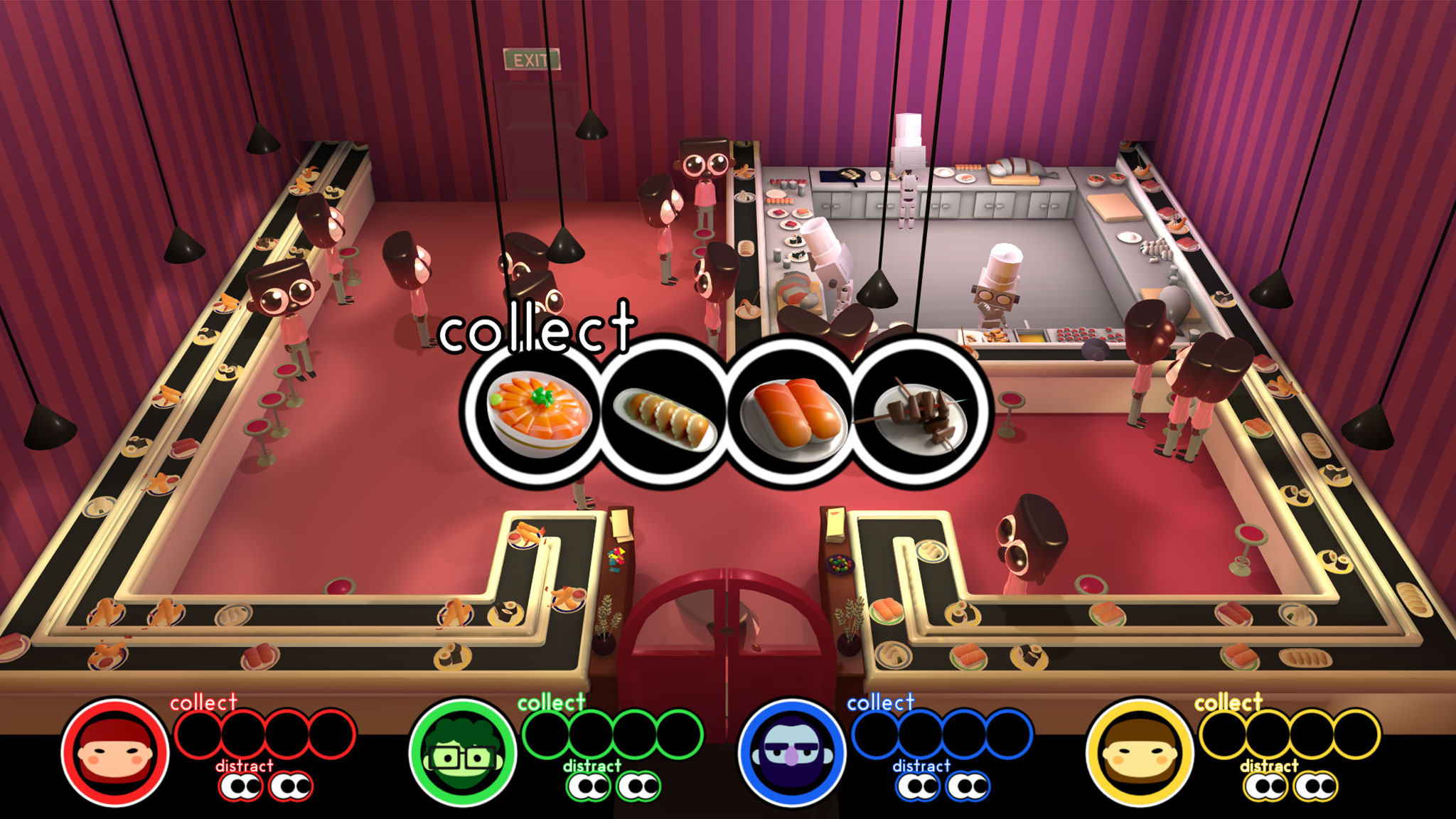 Goal: Punch the others players or talk the 4 cool kids 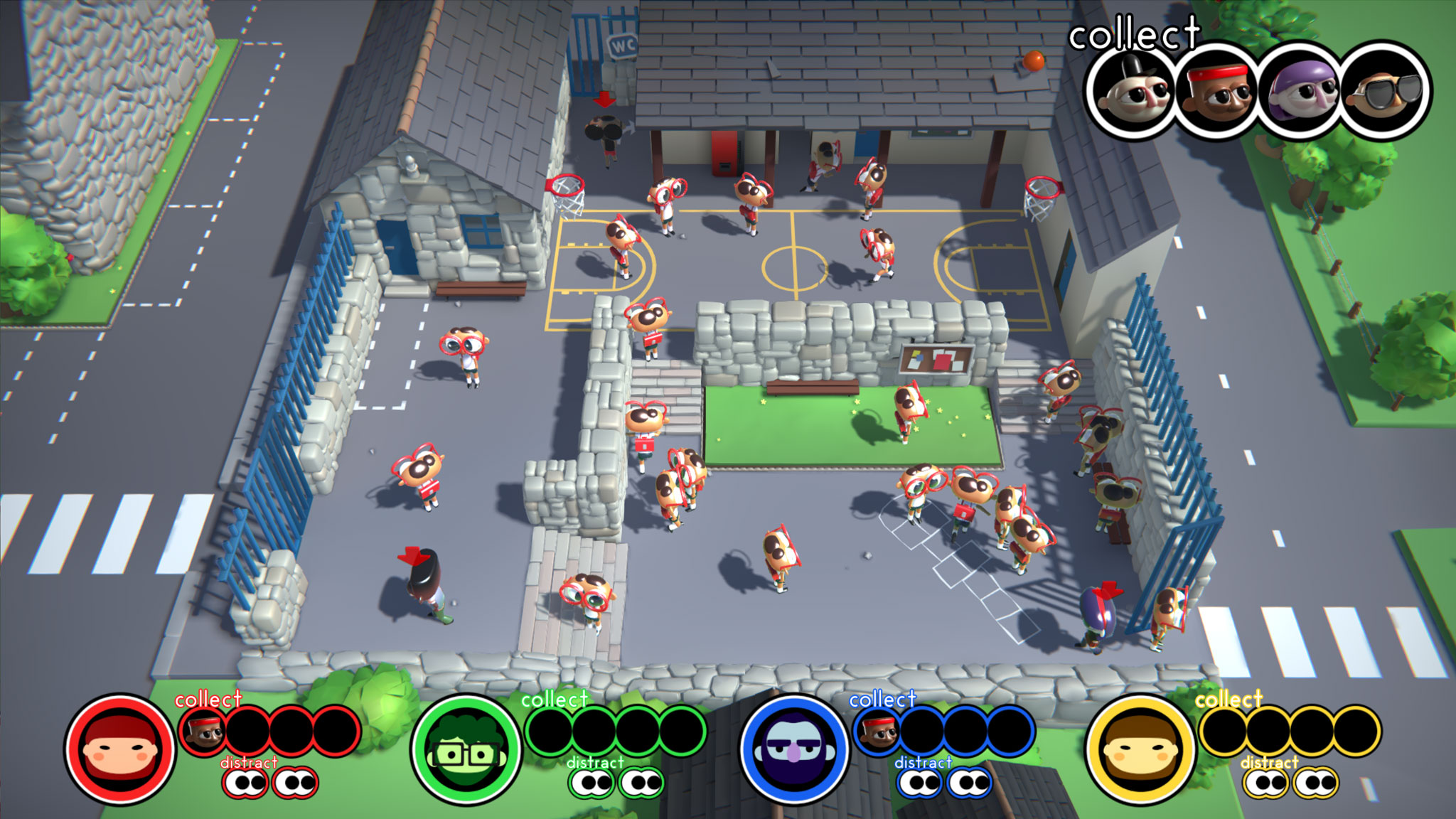 The final version, that will be released later this year, will include 10 levels.

This is a short techincal explanation of our system to blend between ragdoll physics and animation in Unity 2019.

Unspottable is a competitive couch party game for two to four players. Blend in the crowd of AI characters, hunt down the other players and use the many...