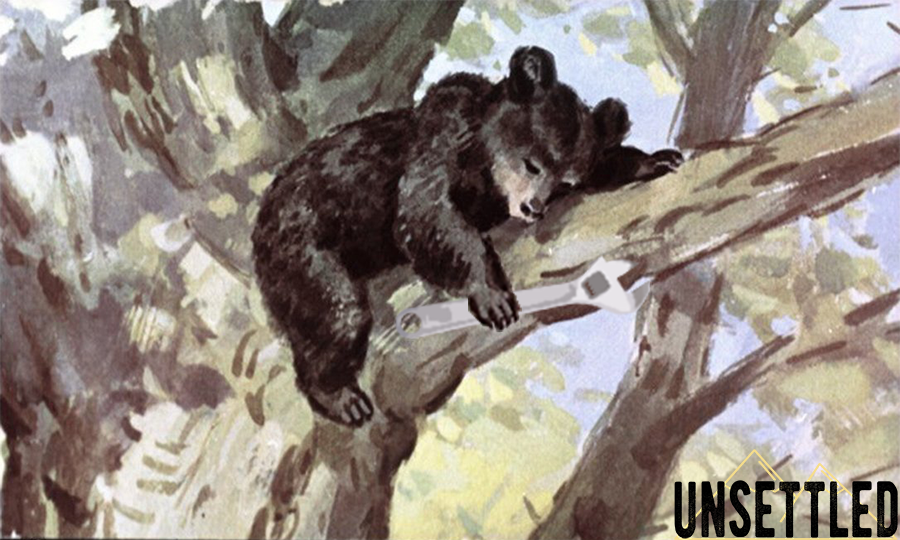 This is our last major update before second chapter, small fixes and improvements will be released on an ongoing basis.

1. Features:
- new animal models;
- HDR colors are used to compute environment lighting;
- nice new realtime reflections on some surfaces;
- new options in the settings menu;
- animals will avoid collisions with characters (experimental).
2. Fixes:
- fixed an issue when ALT+TAB could crash the player's OS;
- characters will run for longer distances;
- locations has been slightly redesigned;
- fixed a glitch with occasional deformation of some objects (experimental);
- fixed a glitch when the player sees through geometry if he stands close to some objects (experimental);
- UI improvements;
- languages improvements;
- code maintenance.

Here's some screenshots from the newest release: 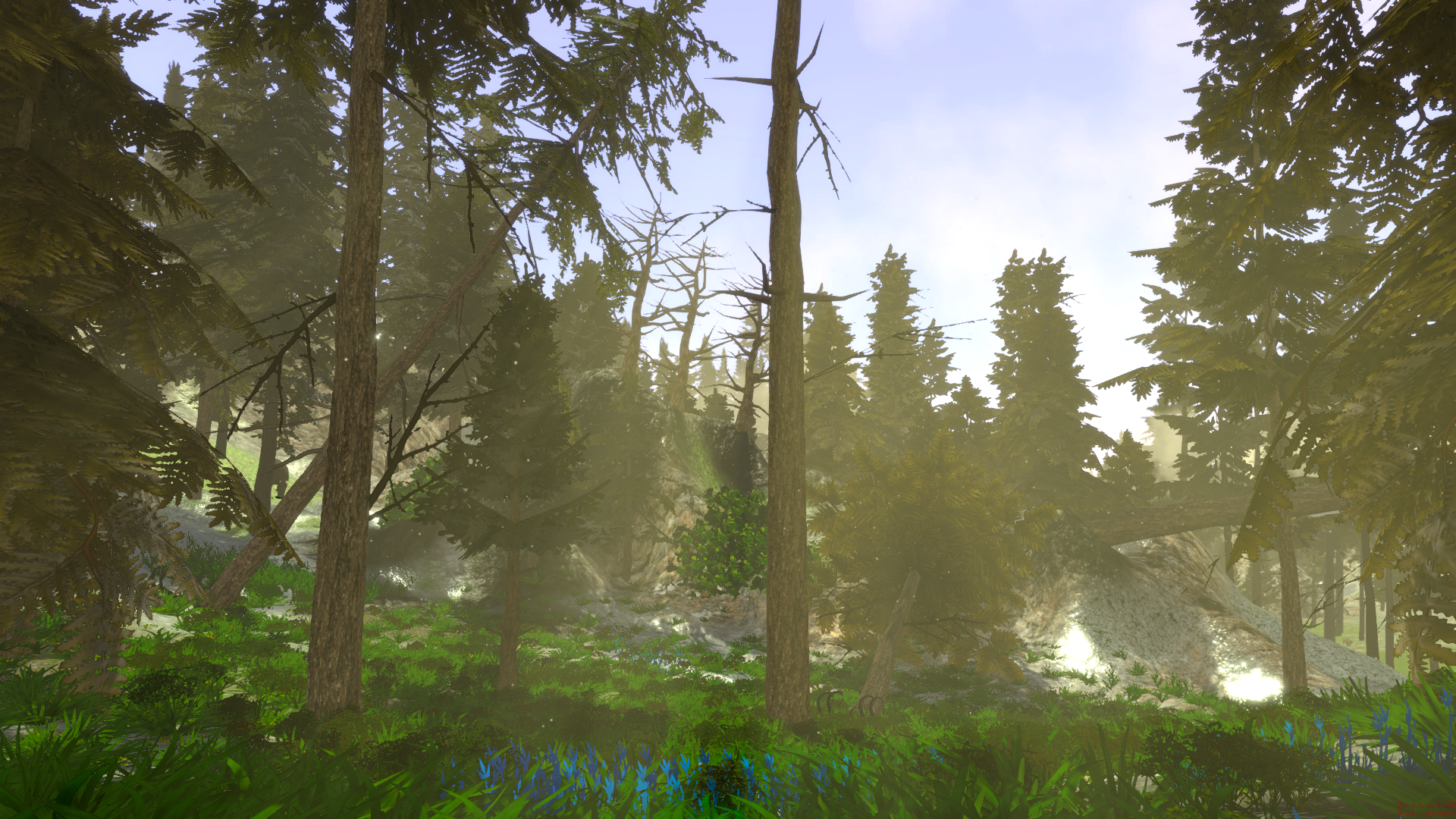 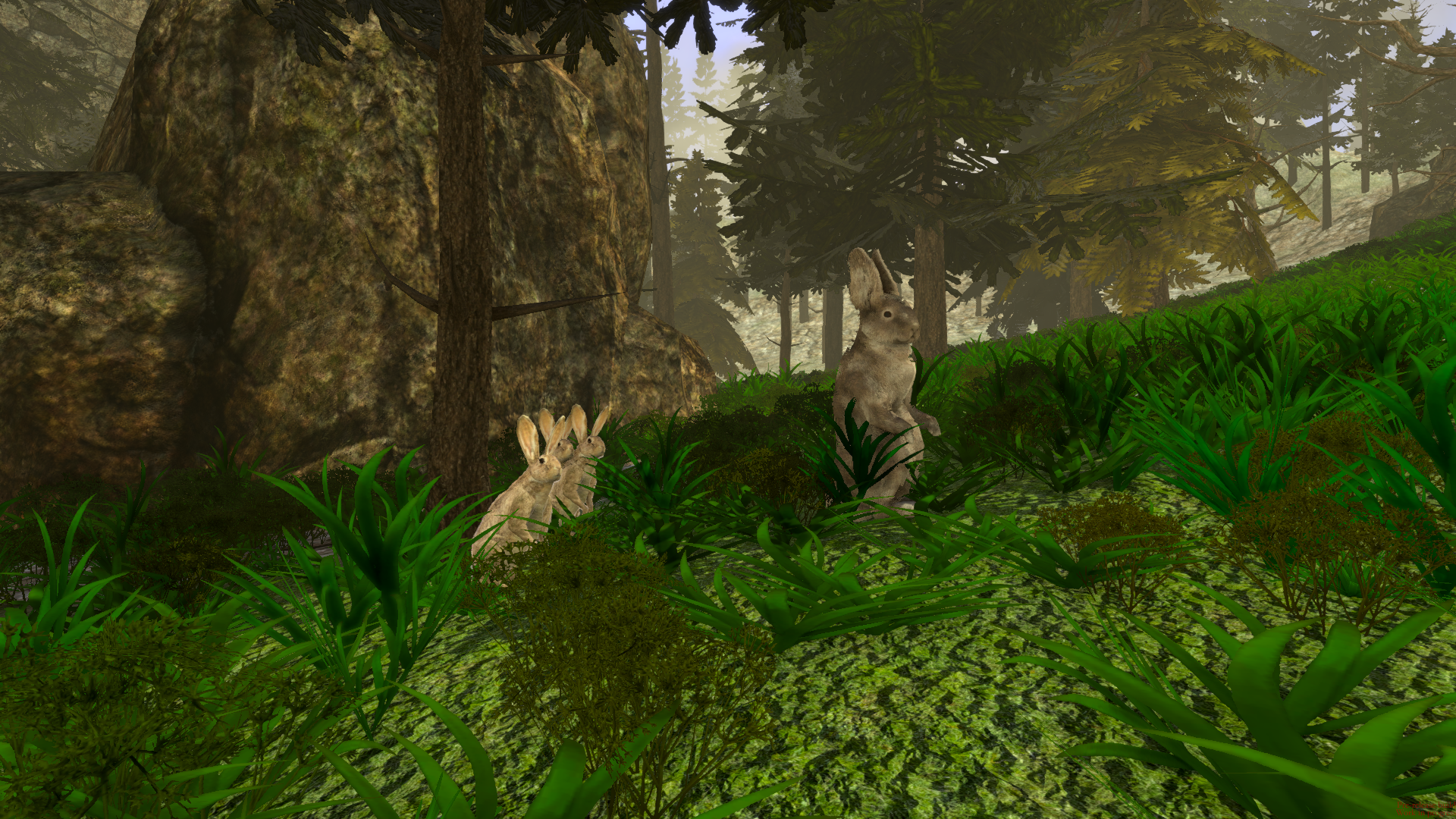 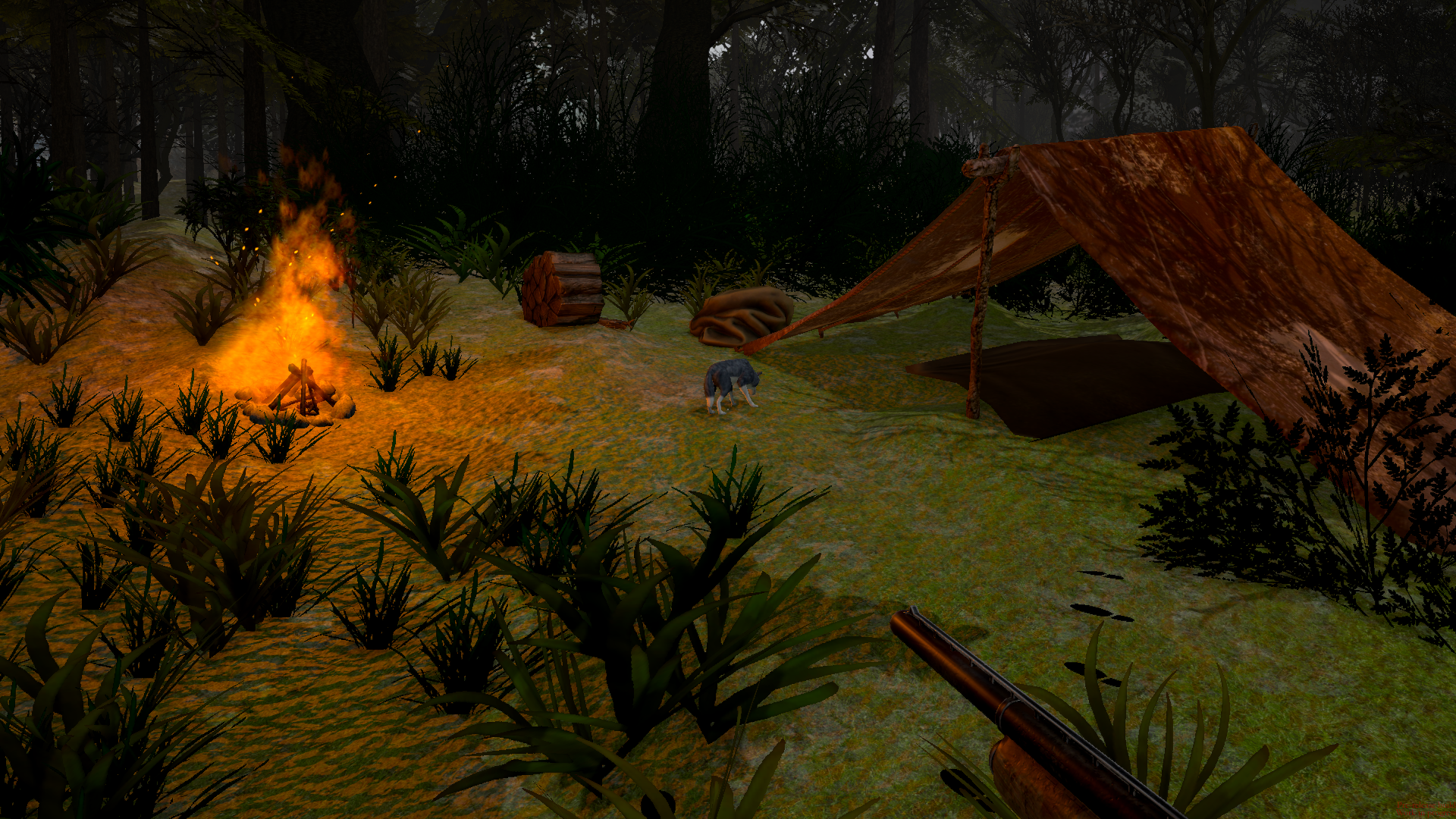 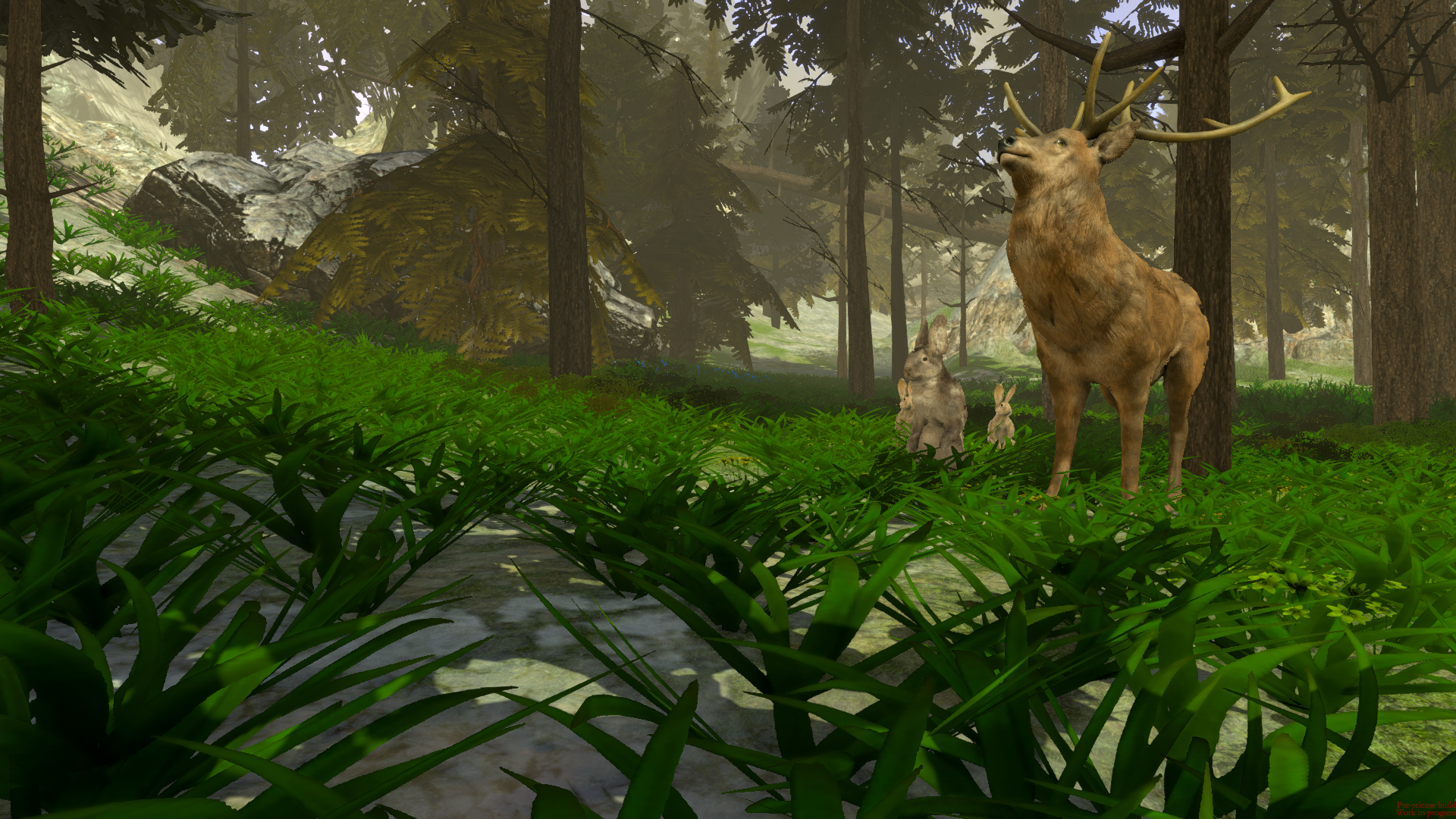 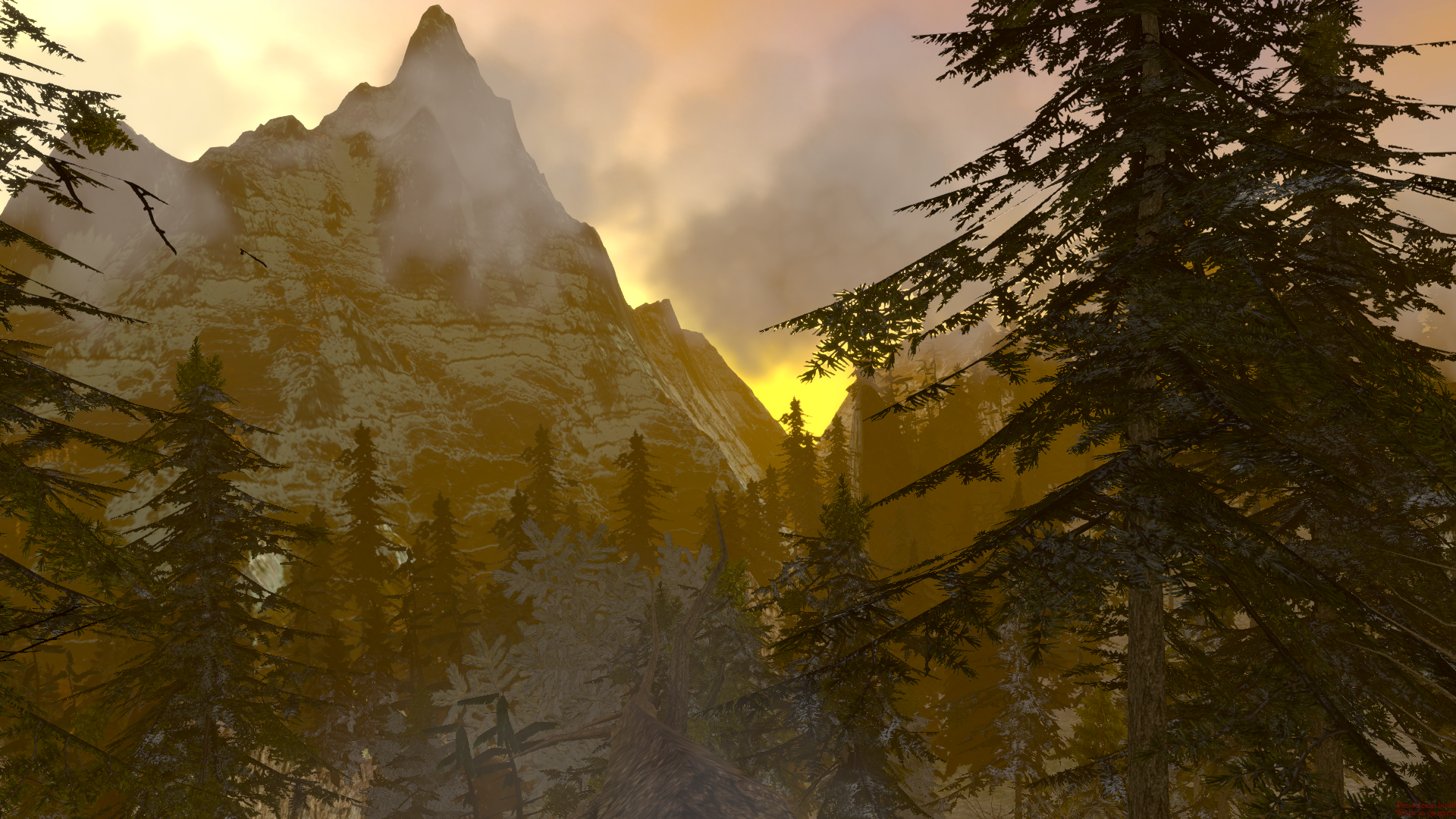 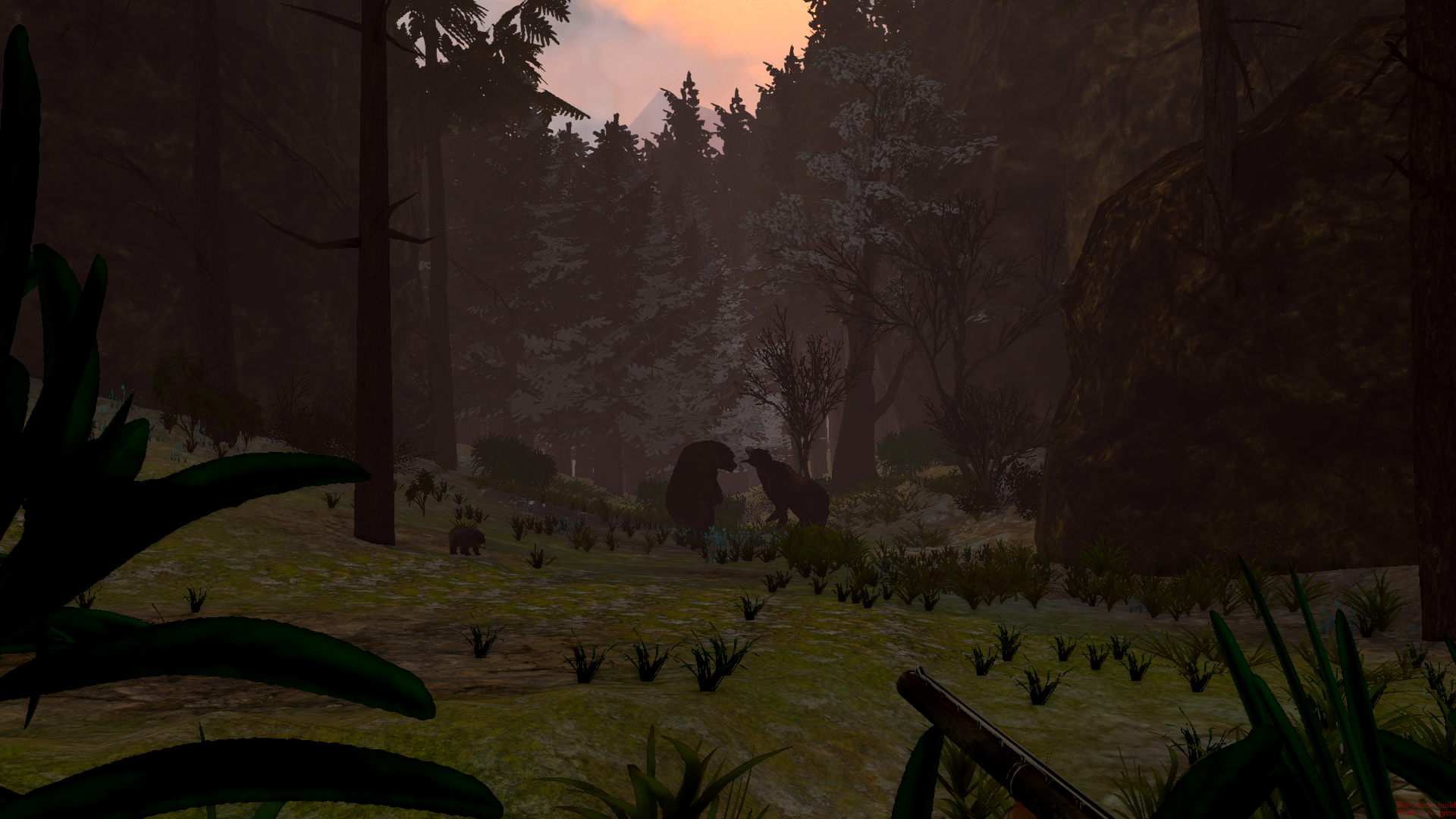 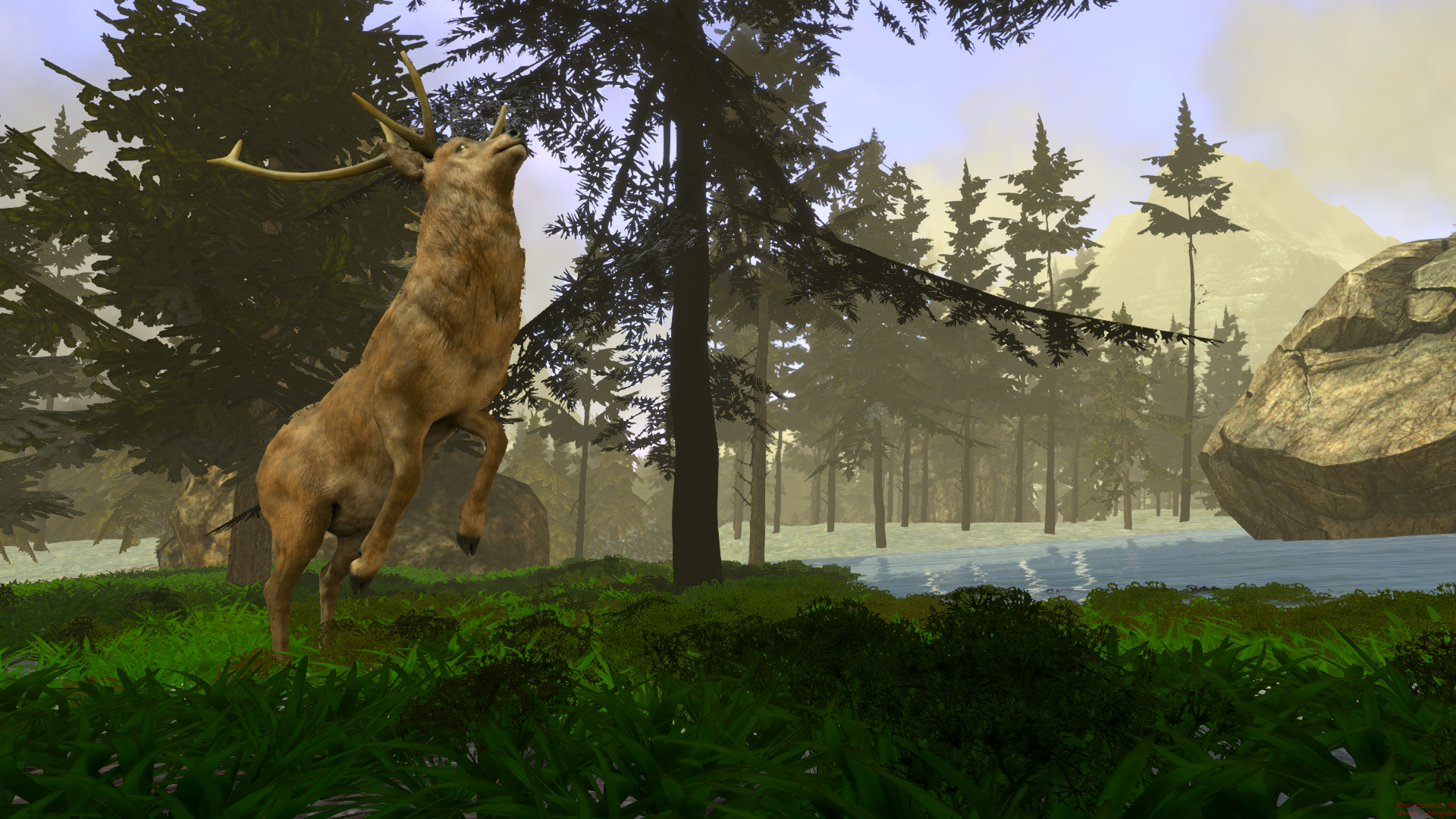 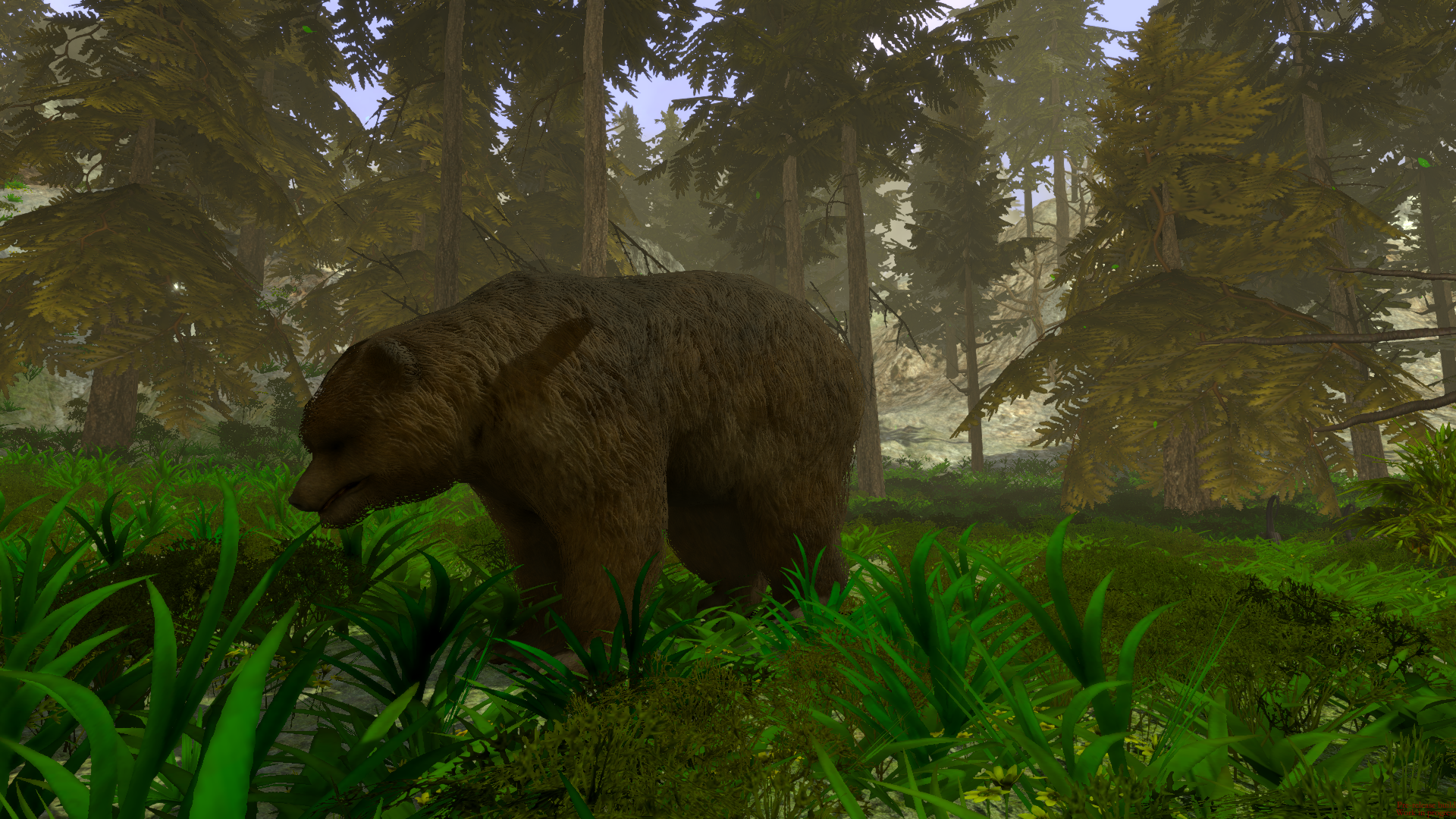 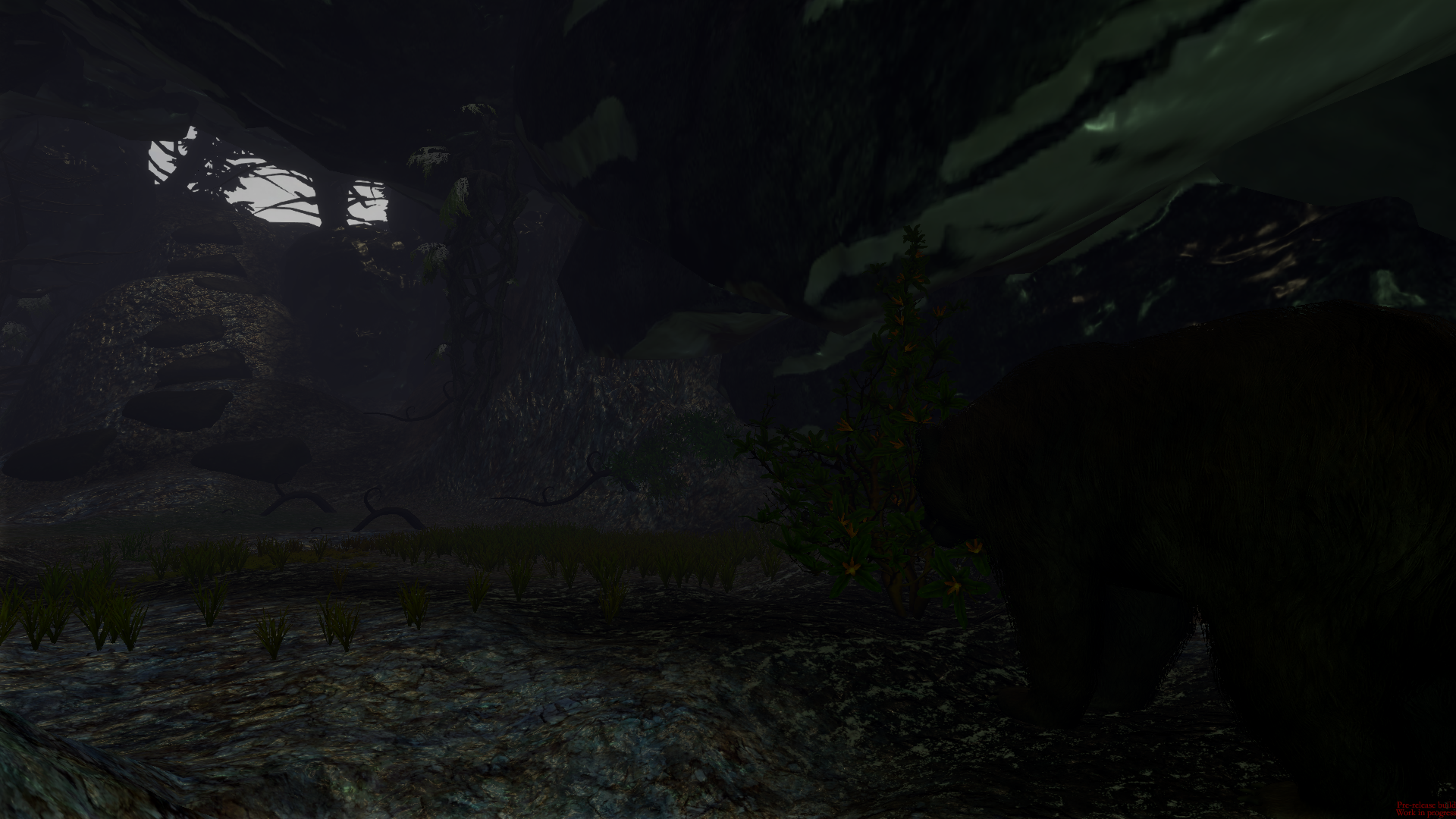 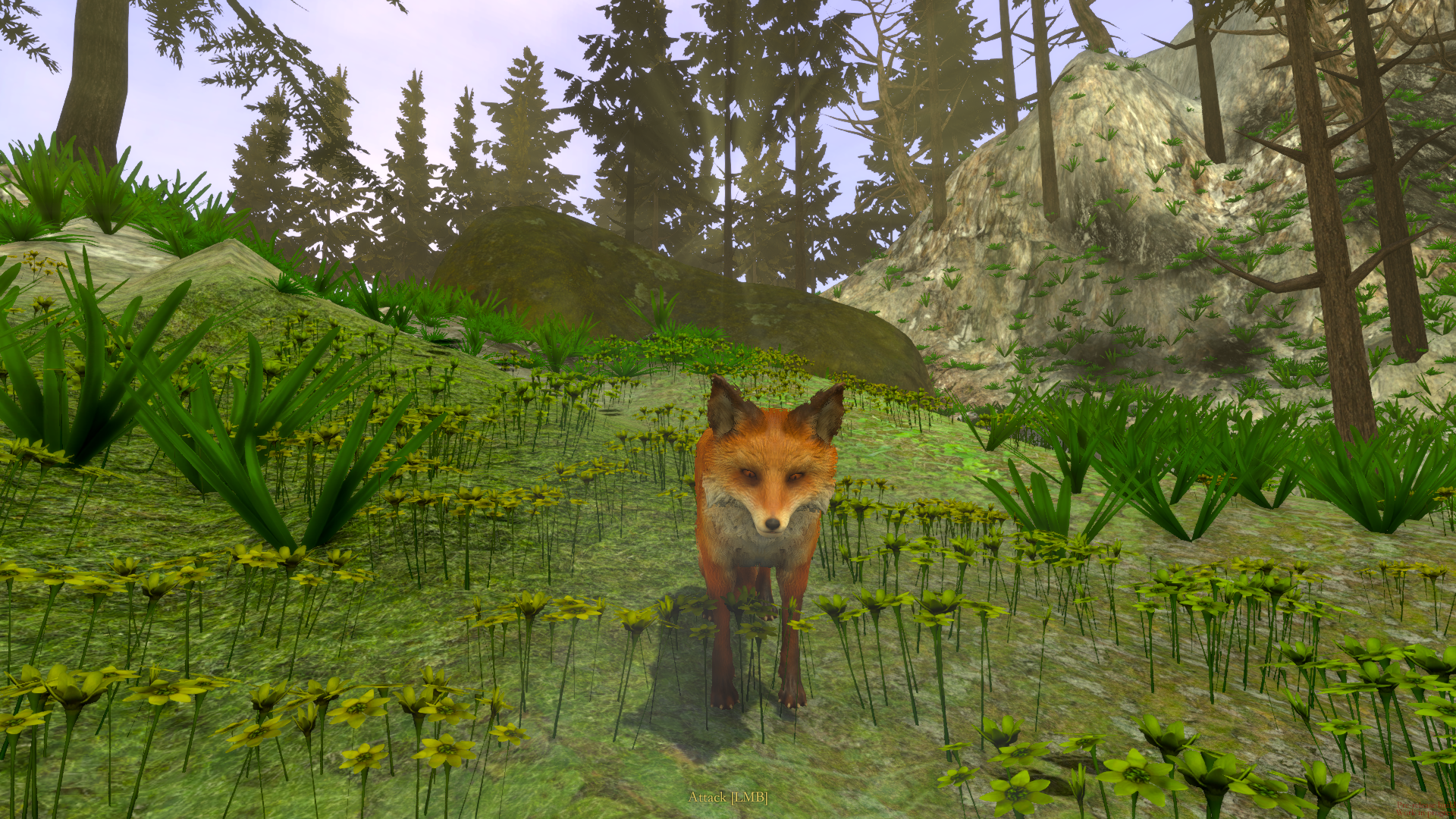 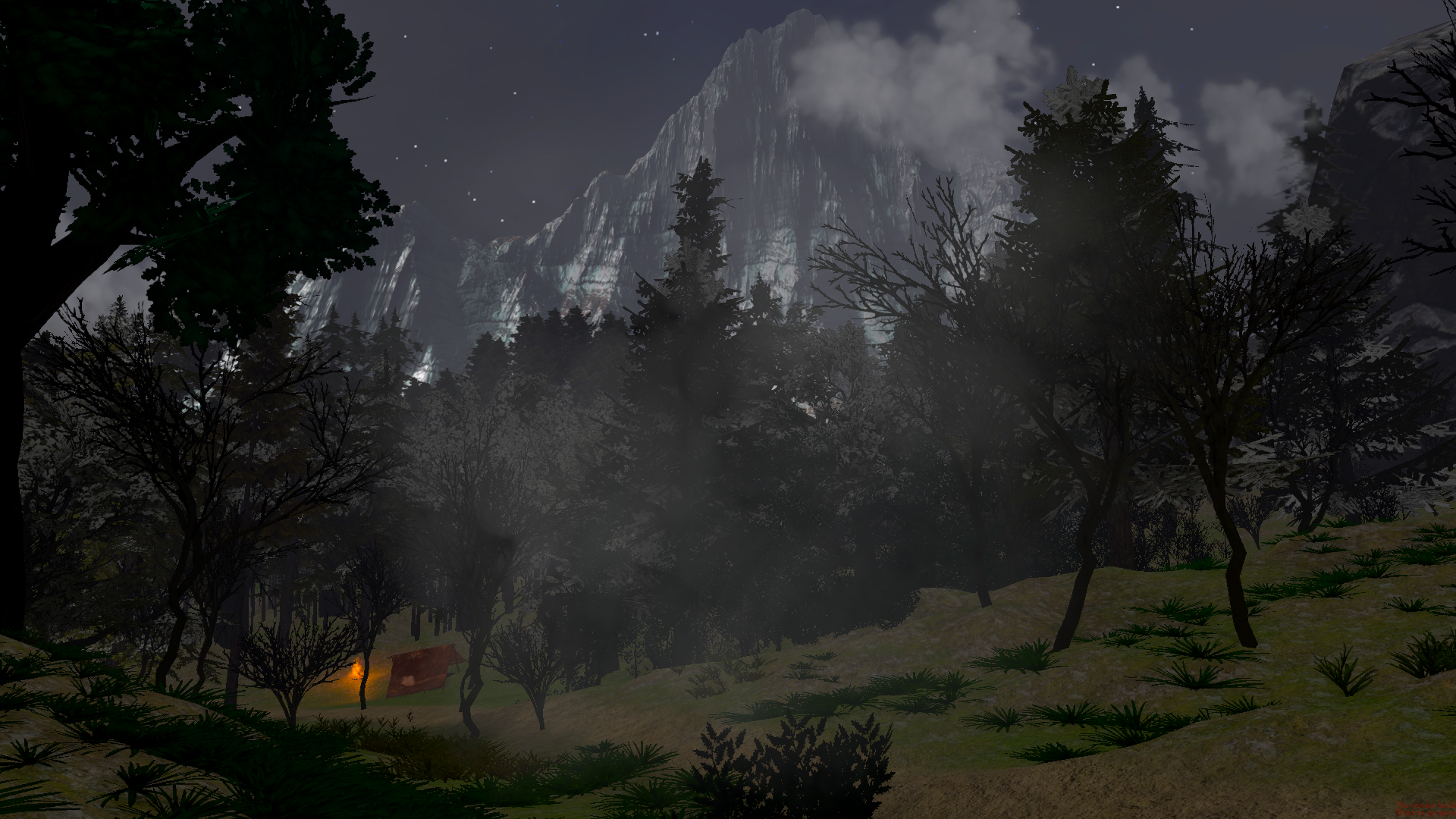 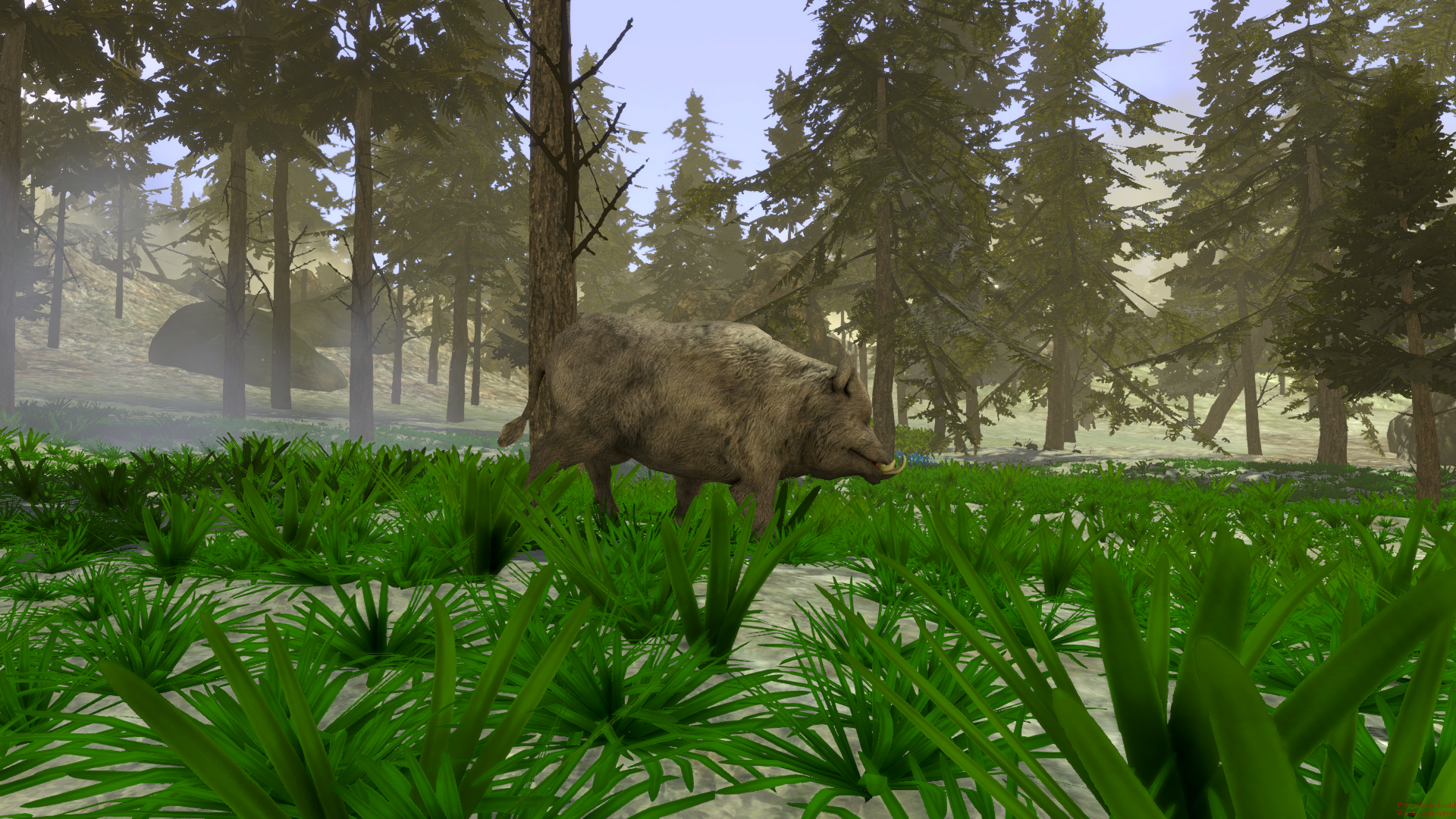 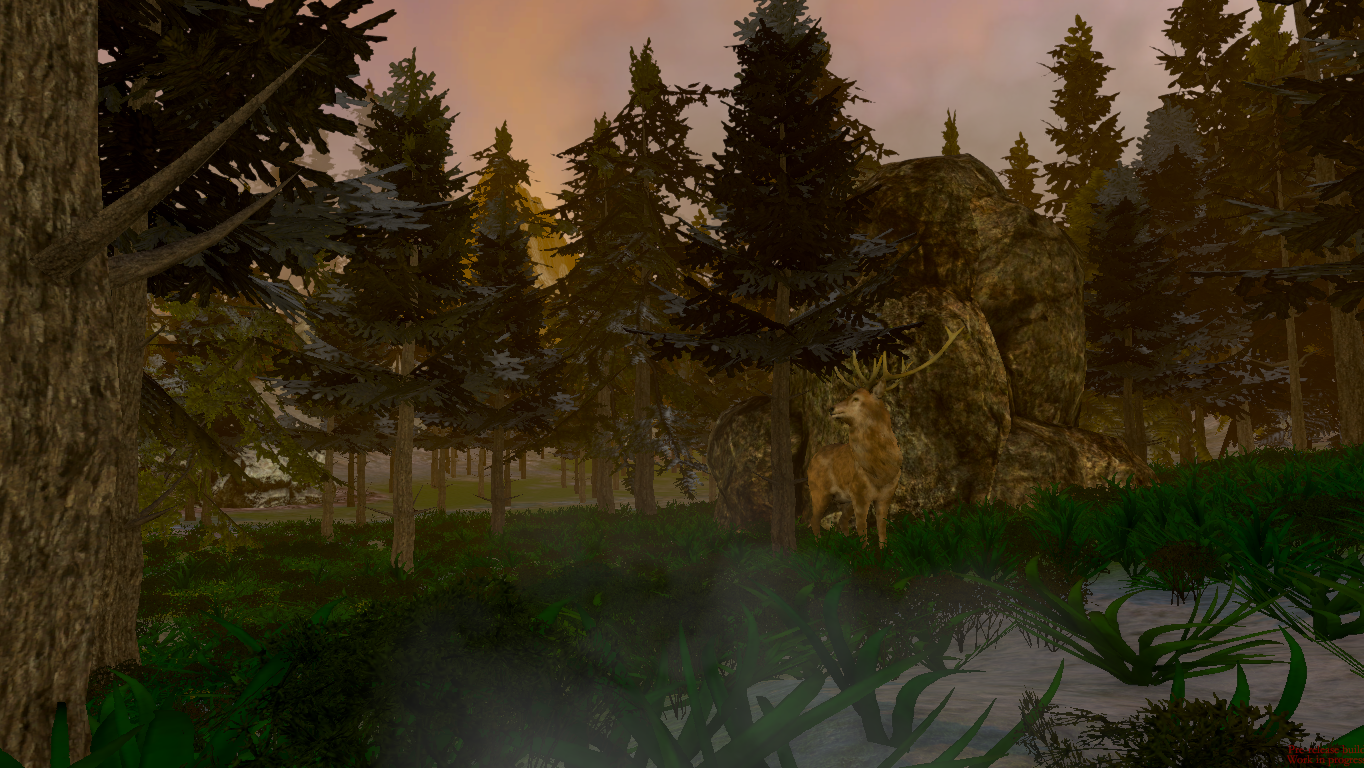 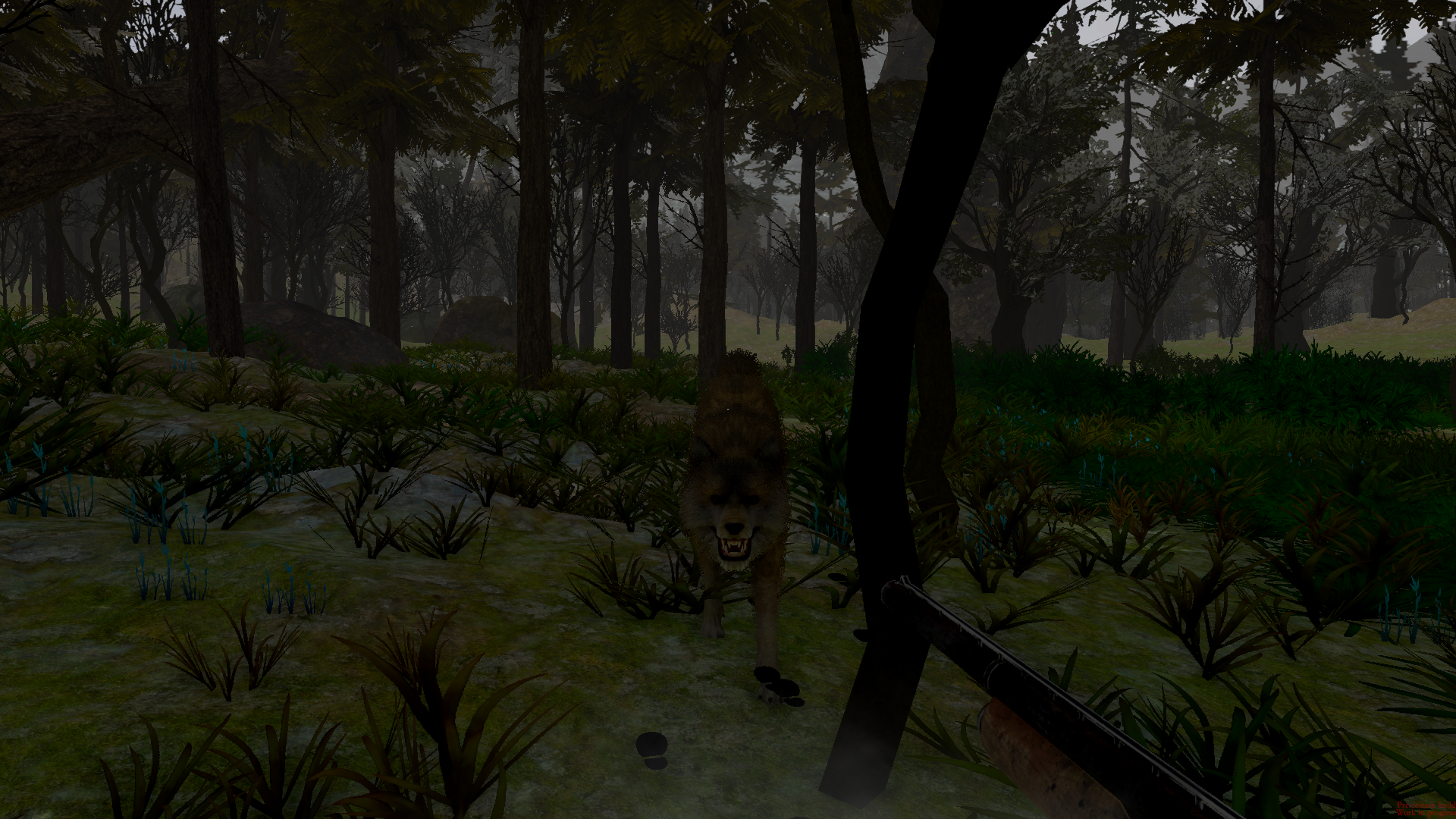 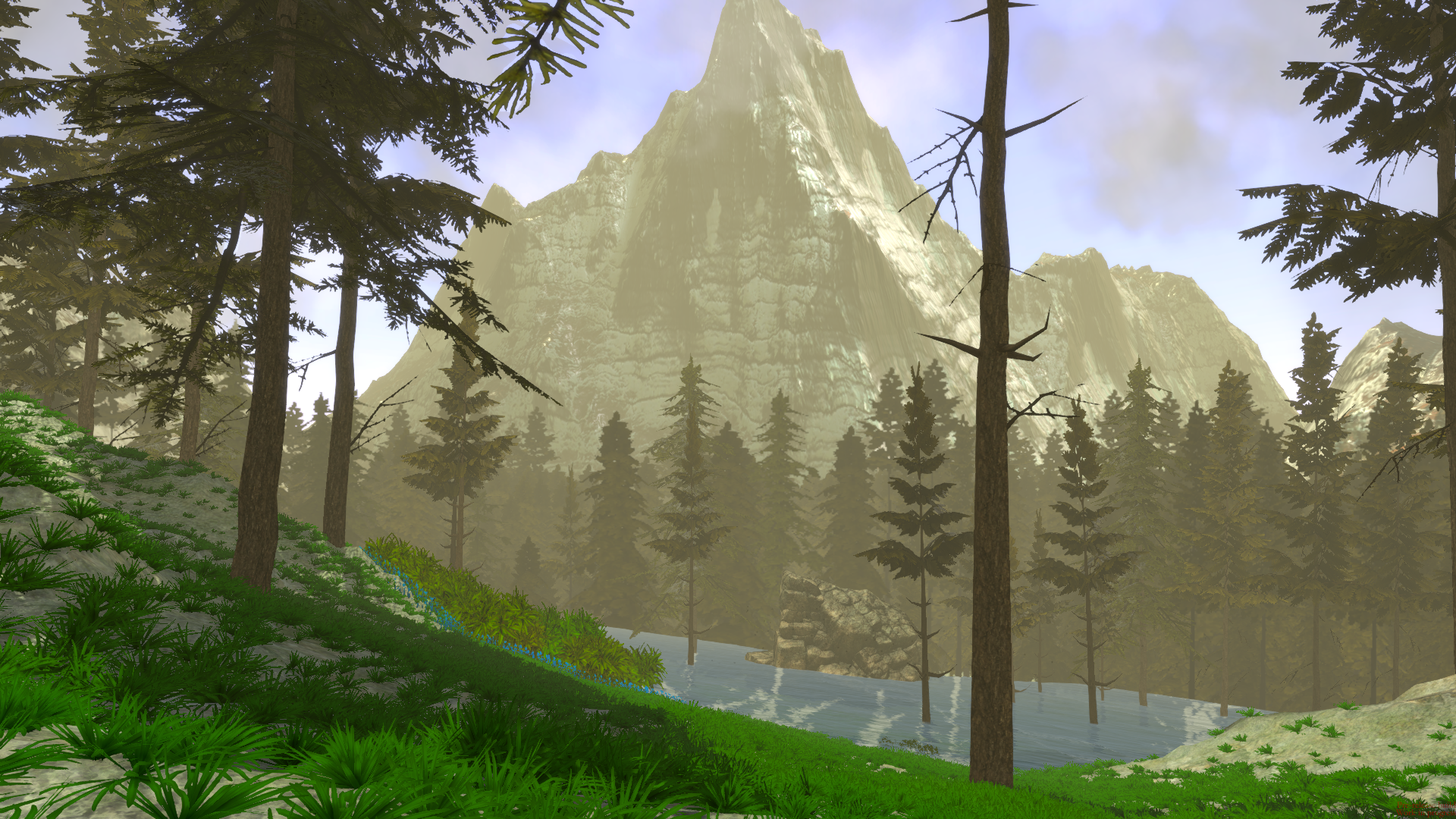