You are the horde! Raw, aggressive hunger - there's nothing like being a Zombie when you want to do some damage! Now you can control your own horde of zombies and lay waste to the tidy world that humans have created for themselves.

Happy Halloween! Alpha 1.14 is here, and this latest update means more zombie chaos coming your way from Dimension Z. Tuning passes for Mission03 and Skirmish01, and a whole new Skirmish02 map lead the way, but new art, new sounds, new hotkeys, a new destructible, gameplay improvements and a bunch of squashed bugs round out the patch.

Undead Overlord is also part of the Steam Halloween sale, and the game is 15% off for the weekend. That means now is a great time to pick up a copy or infect, er, that is - tell that zombie-wannabe friend! 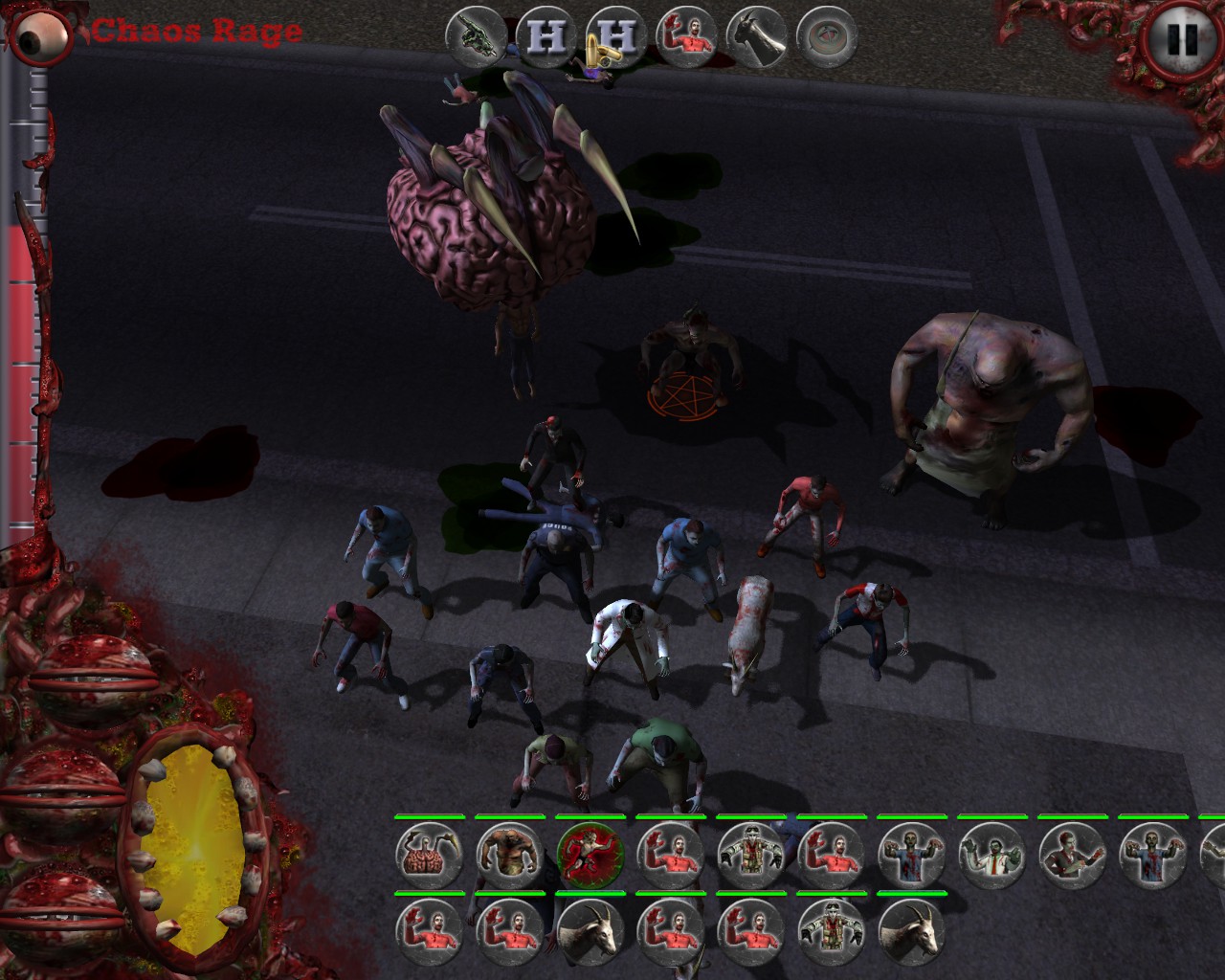 "The Family" by Vossie on Steam

Still on the roadmap coming up we’ve got new missions, a more powerful sandbox mode, engine upgrades, and more meat sacks to munch! We hope you enjoy, and as always, thanks for being on this Early Access ride alongside us.

~The Undead Overlord and Team

In case you missed it - Undead Overlord is now on Steam Early Access! Our first public alpha went live on Friday, and we've just published our first patch...

The Undead Overlord is alive! Or, at least - you know . . . undead! Prepare yourself, because come July 18th the horde will rise and you can be among...

Get a glimpse behind the scenes into the work that went into building the model and match move for our 3D print of the Tank Zombie!

First major news update of the new year! Gameplay videos from Youtubers, showing the game at AppsWorld, and . . . you may have already won a T-shirt!!

That game is so unique! You are making awesome game there, did you know that?

Dude... Umh...Does it actually need 4GB of RAM? Cause my brother old-crap PC only have 2GB RAM

Hmm. Good question. Honestly, I don't think we've tried it on a machine with 2G yet, but we had to pick a cut-off point for the system requirements.

What kind of CPU and graphics chipset does the machine you're talking about have?

sounds great! so around late spring is my time to FINNALY get my hands on undead overlord?

Okay - took a bit longer than late spring... more like summer, but the Alpha1 version of the game will be on Steam Early Access in a few weeks. July 18th to be specific!

cant wait for early alpha release (hopefully) and it all looks good so far! will there be any more mutations in the future? if not I have some ideas and ive askd this before but how much longer till kickstarters over and the release the game?

Hey - sorry for the super slow reply, things got busy over the holidays and it took us a while (like, a month!) to get back to doing community updates. Posting a new one today, though!
In answer to your questions (sort of) - we're working towards an Alpha1 milestone in late spring, and will have a better idea as to when you can get your hands on the game at that point.