Never stop shooting. Never Surrender! In Undead Legions 2 you will experience intense combat and tactical Tower Defense elements in a fast-paced and frantic Action-Rpg setup. Survive the unforgiving zombie hordes and JUMP up to the challenge!

Undead Legions 2 is now available as an Early Access title on Steam.

Undead Legions 2 is a fast paced and chaotic top-down shooter combining Action-Rpg gameplay with Tower Defense elements. Hunt for power-ups, run in the right direction, jump for your life and never stop shooting to survive countless of unforgiving Undead arenas. 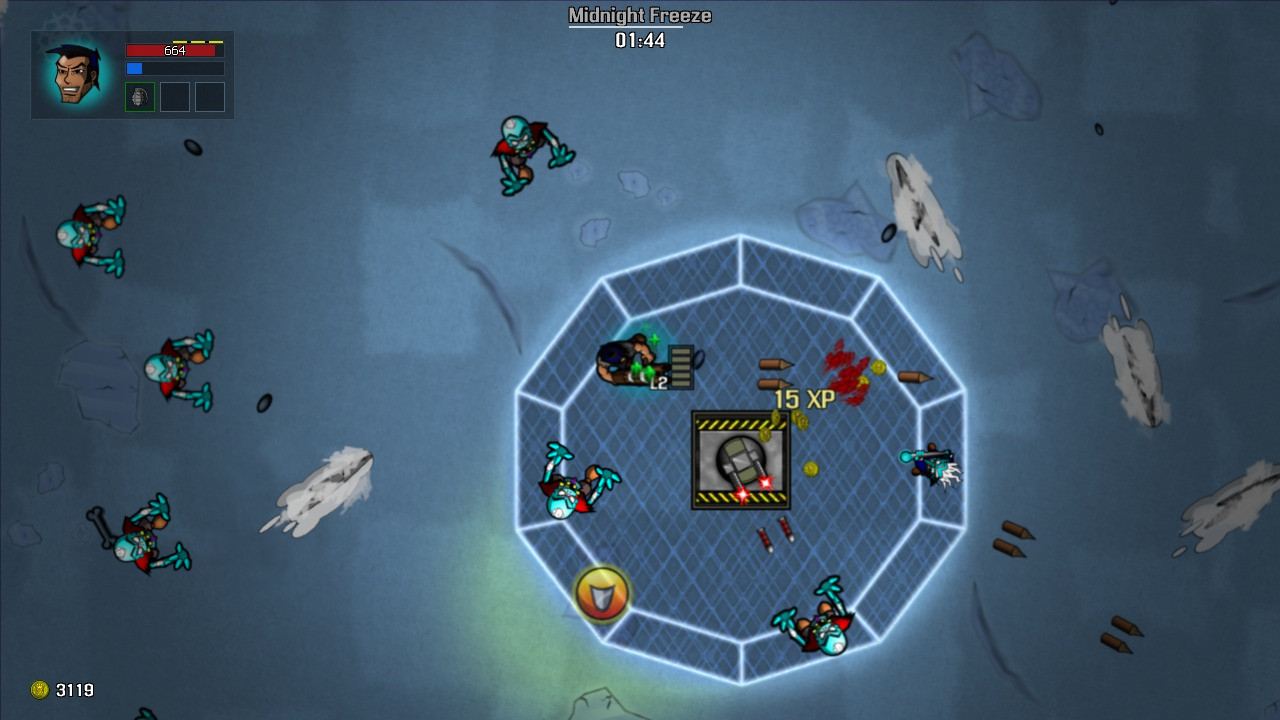 These are the central game element in Undead Legions 2, next to the heroes. They are your support base in the campaign arenas. They deliver power-ups, have healing capabilities, impair enemies, let you fortify and you can build turrets in them. There are different types of spheres, each with different upgradable modules, so you need to think twice about where to spend your money and which one serves you best. 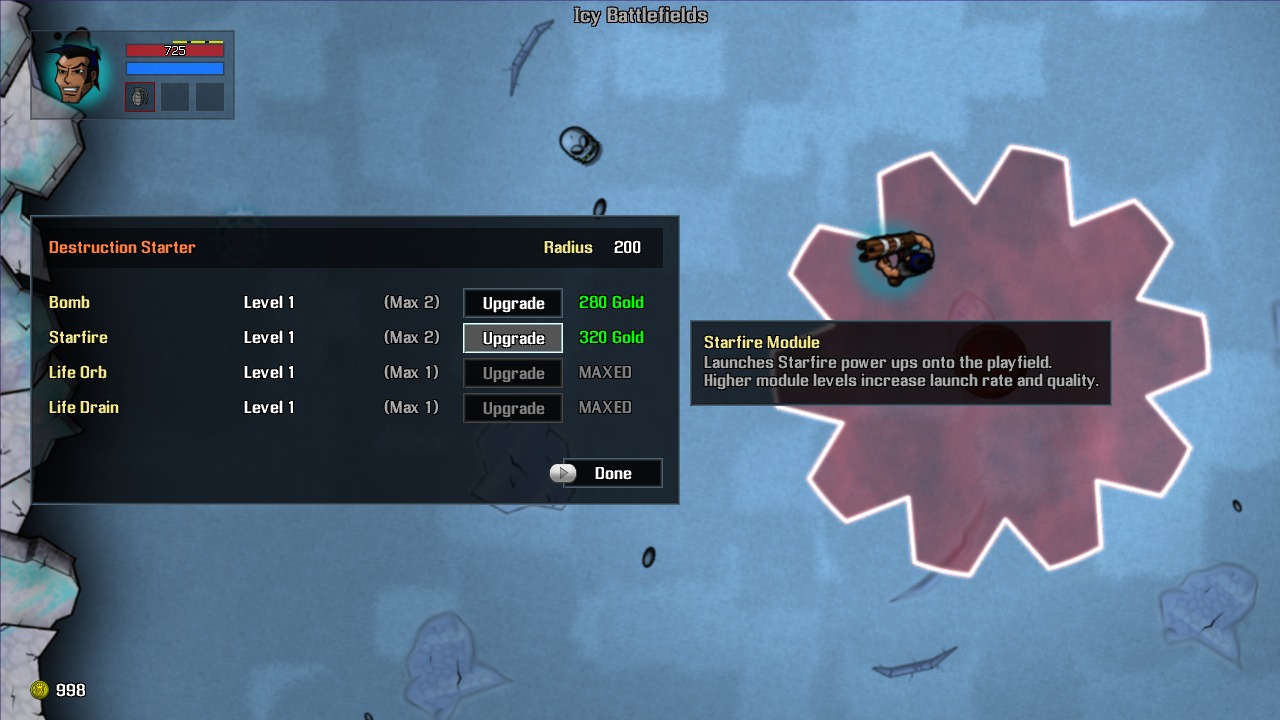 Items come in different rarities and their effects range from giving stat bonuses to granting additional devastating powers. There's backpacks that make you drop bombs when jumping, boots that let you jump as high as the sky, magnets that pull power-ups towards you and much more. 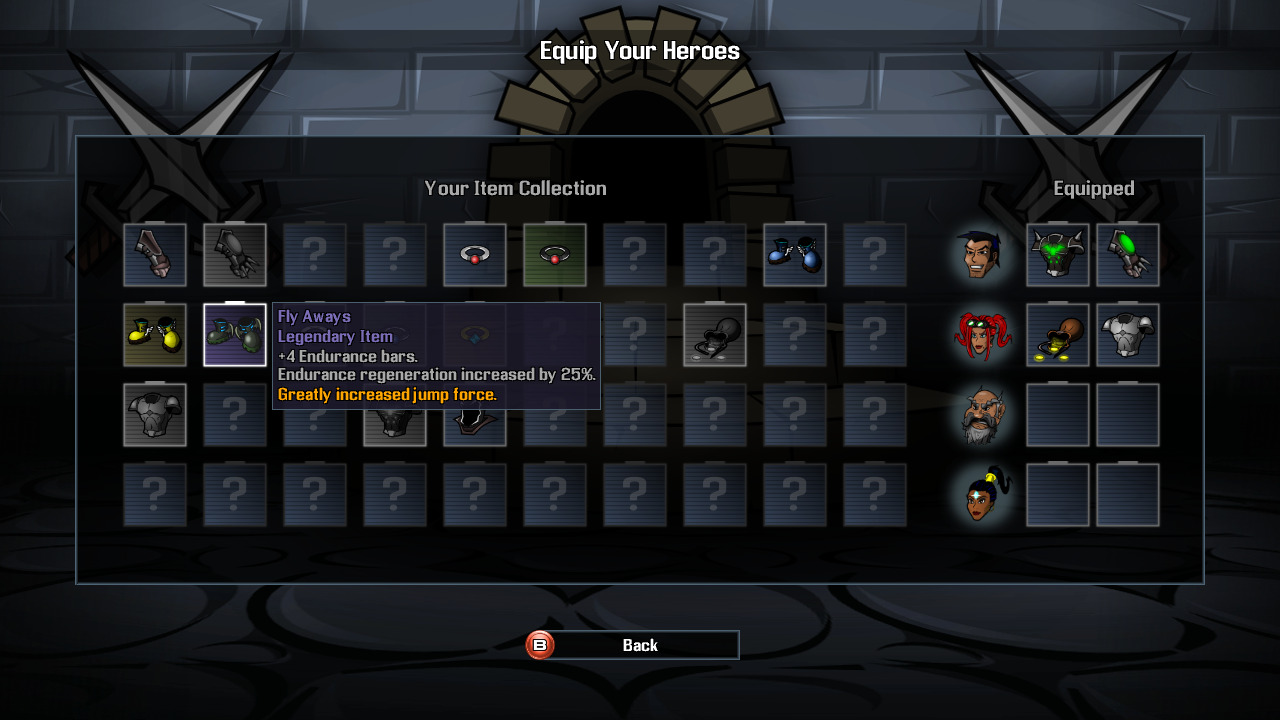 You will fight your way through multiple different environments and face challenging bosses before entering the next world. 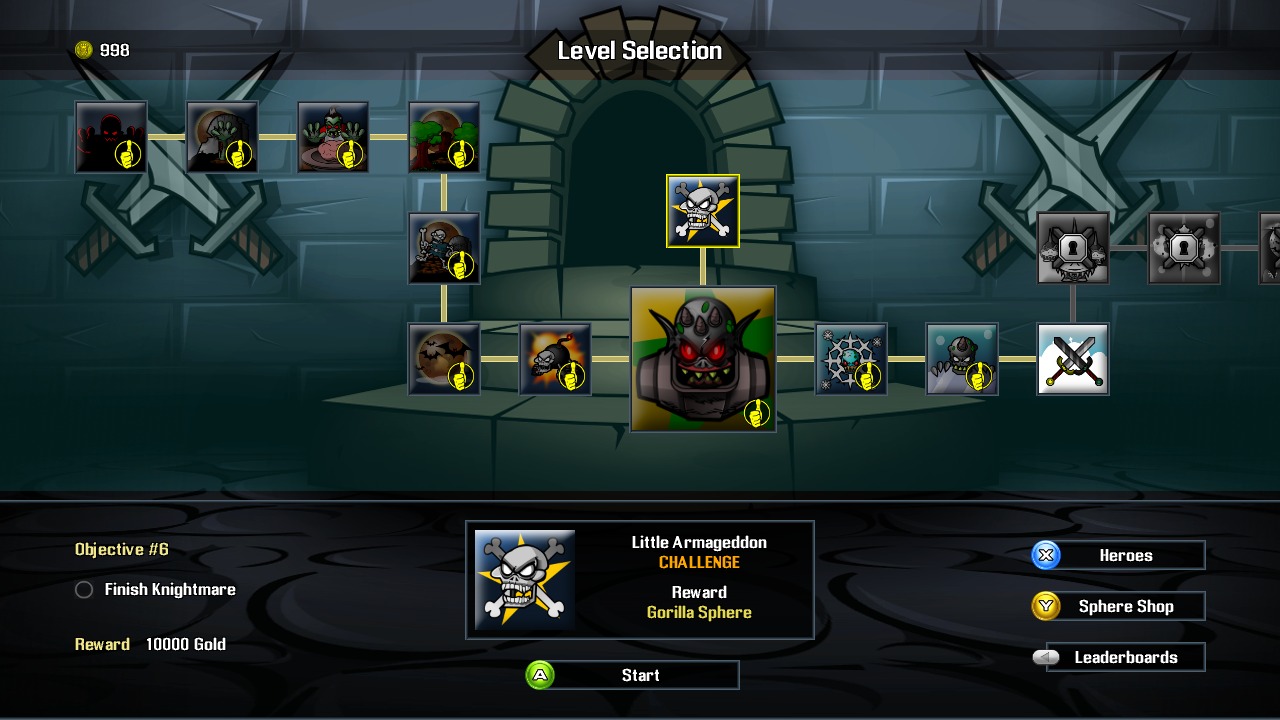 While playing the campaign, you'll unlock several different game modes that can be played seperately once unlocked.

Go to the Steam page: Store.steampowered.com