Giant Robots. One-on-one beam saber action. Macross Missile Massacre (tm). The only thing that would make this game better would be online multi-player capability. Oh yeah, it has that too.

This free Gundam clone offers surprisingly addicting gameplay and lets you indulge that fantasy you've always had ever since you saw your first Gundam anime. 3-D arenas pitting teams of mecha against each other makes the gameplay just like the Gundam Arcade game in Japan, which is similar to Armored Core and Virtual On, but you don't have to blow 100 yen each time you want to play.


A total of 17 different machines that you can pilot.

You can pull off amazing combos and cause major damage to your opponent, but watch out, because if they put up a good defense it might just be your own machine that gets blown up. You can't just blast your way into melee combat unprepared! ã€€Read your opponent's moves and make full use of turnaround attacks and strike from behind to win!

Some machines have the ability to perform special throw attacks that do extra damage to their opponents. Even camera effects come into play, giving you a stunning display of never before seen mecha action!

Long range battle is just as important as battle in close quarters. Some machines specialize in long range battle, and you must use each machine's abilities to the fullest to retain your battle advantage. Giving supportive fire to your allies is just one of the ways that long range assaults can be used in battle.

Its been a year since im working on EXVS2 Mod. This is units that we get so far : 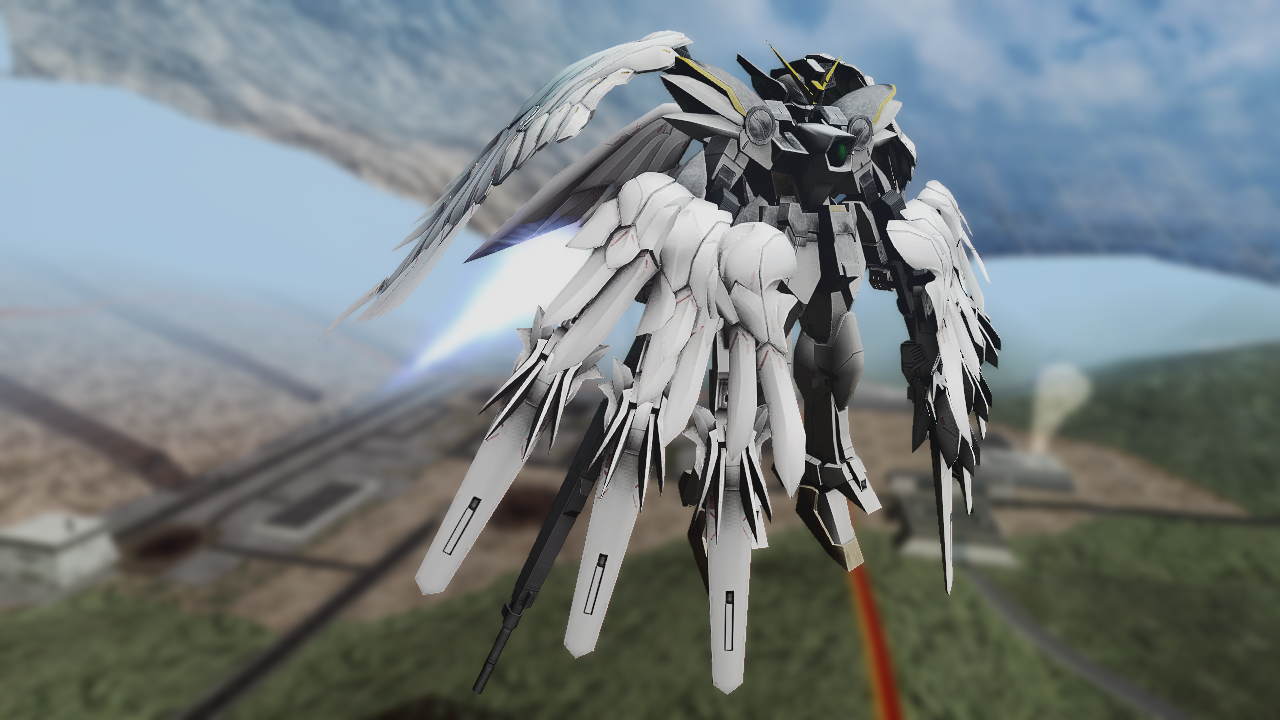 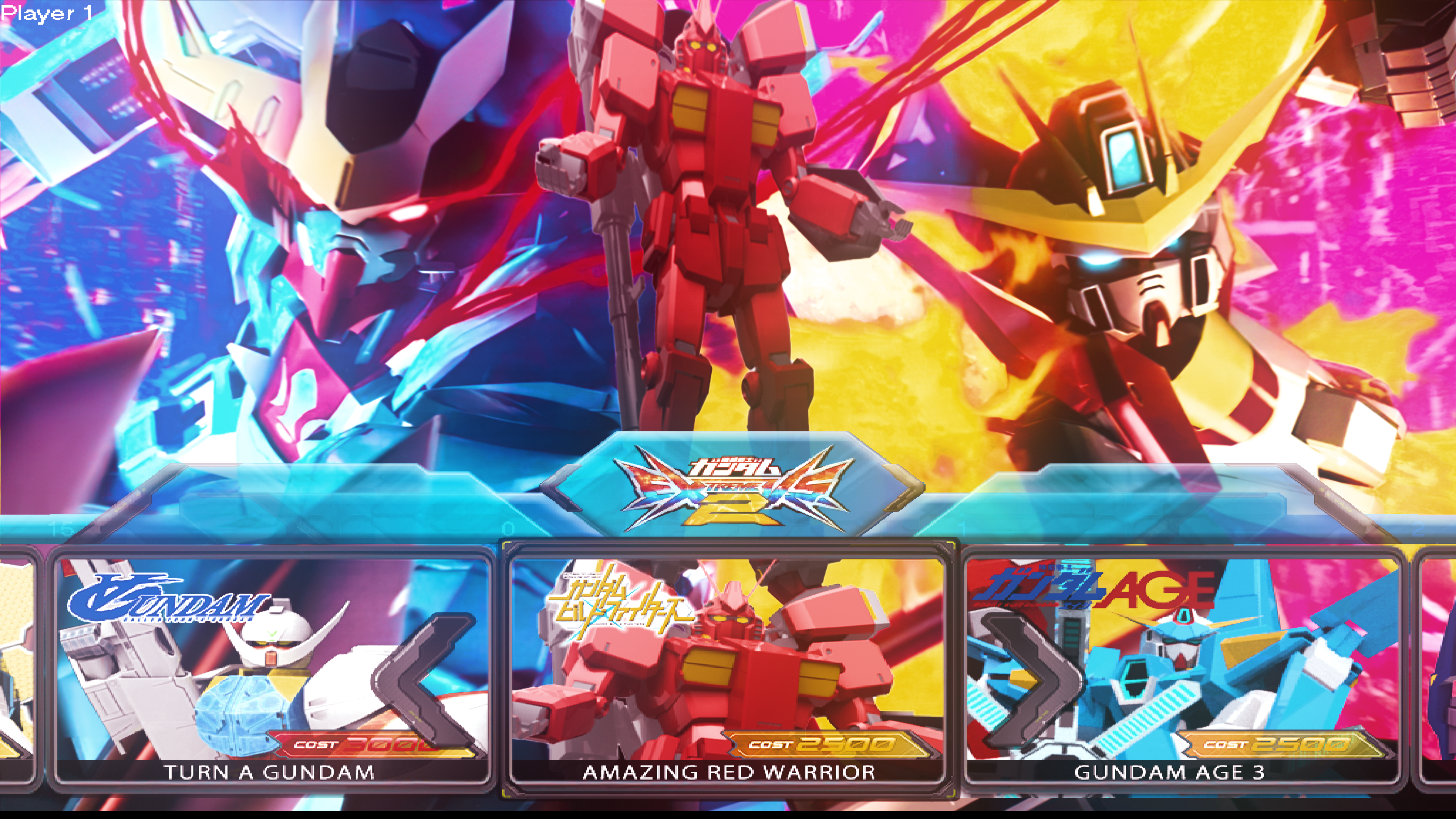 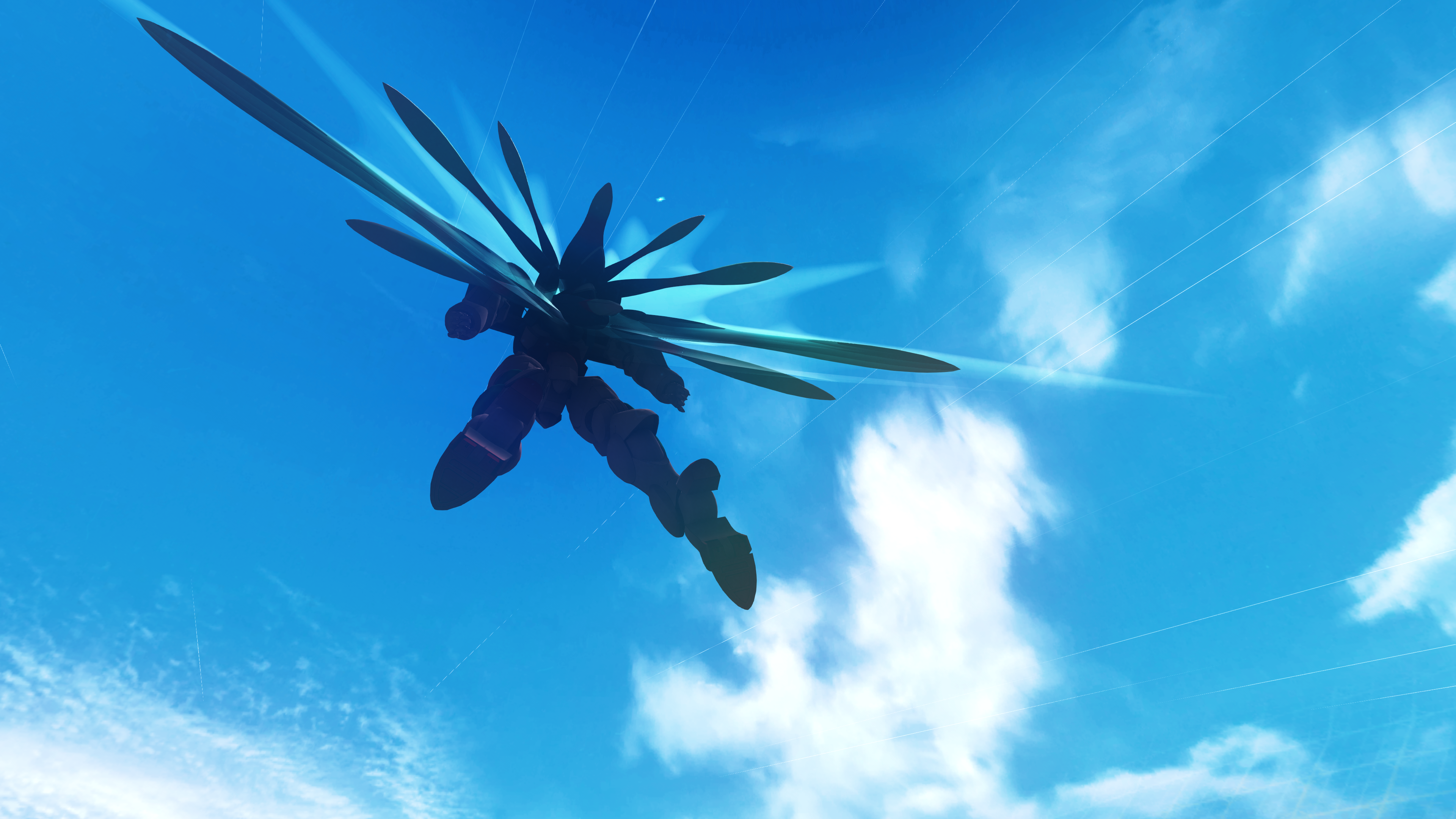 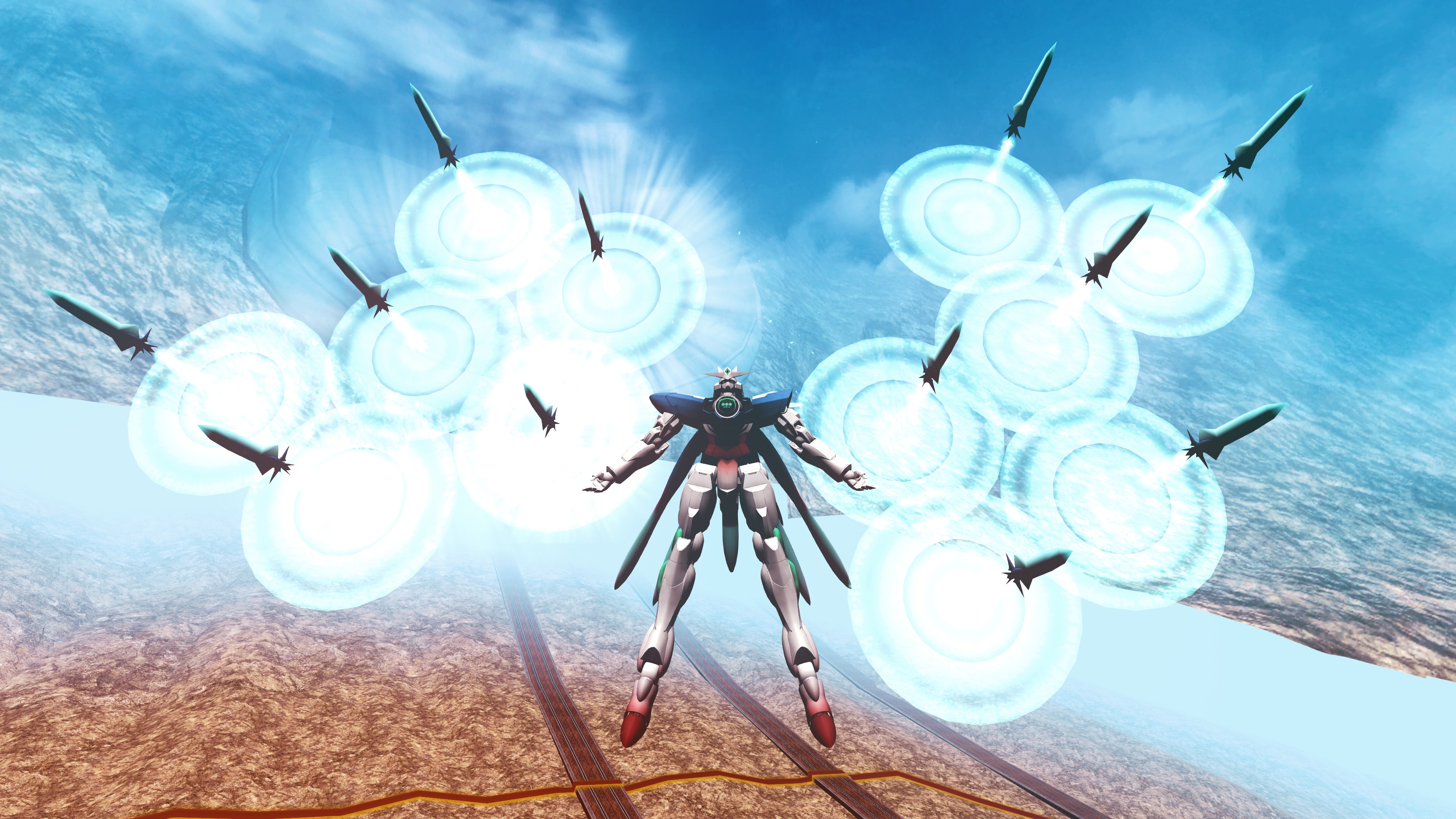 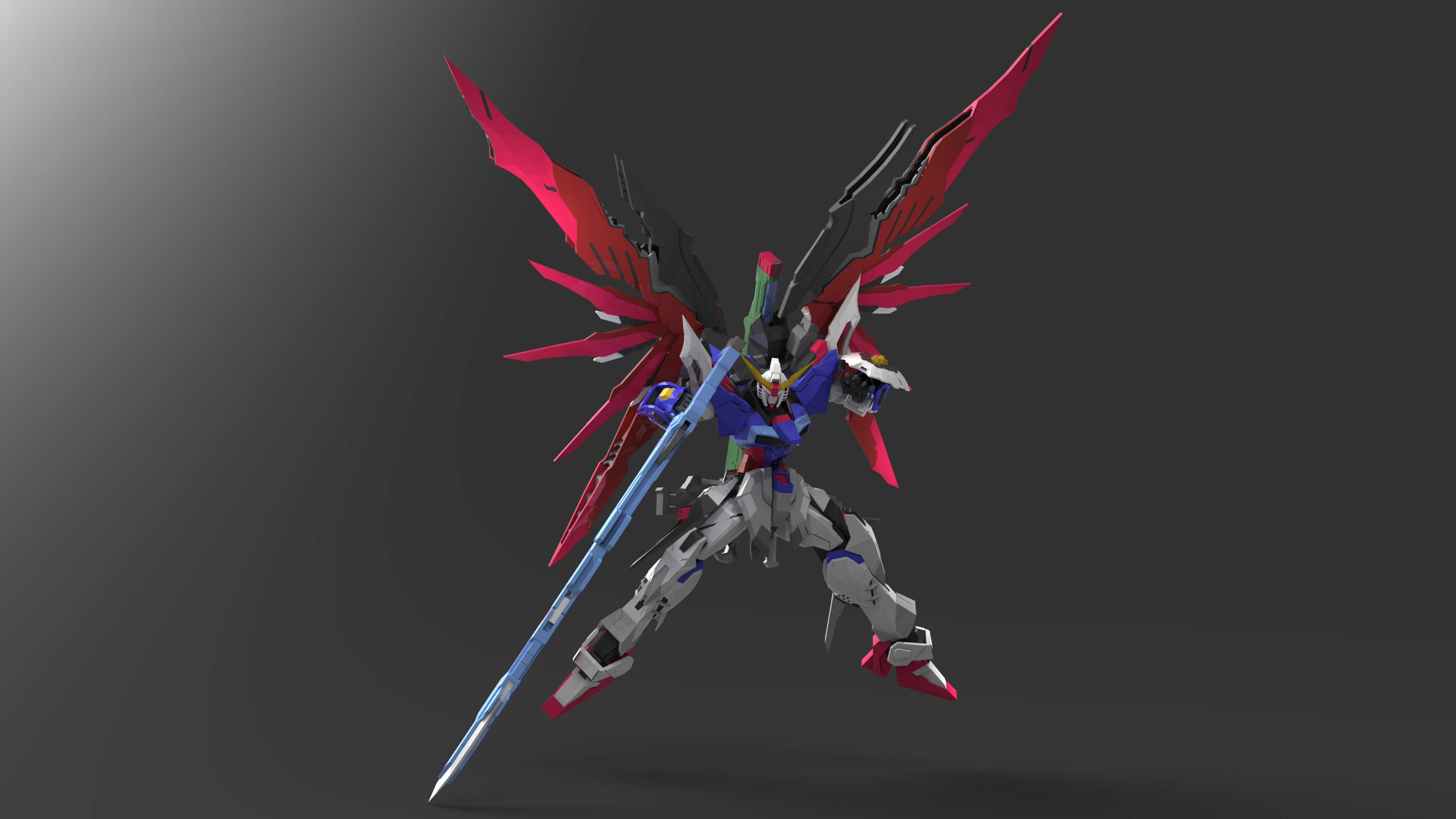 Turn out system update can be finished faster than expected. Release it now before adding more new units to gather feedback since i cant test it alone.

More quality update for old units. Yes their performance quite left behind compare to new units.

Gundam vs Gundam Infinite Plus 3.0 (Season 3)

After many months, Gundam vs Gundam Infinite Plus is now updated

Gundam vs Gundam Infinite Plus 2.0 (Season 2)

ARE YOU READY?! GUNDAM_VS_GUNDAM_INFINITE_PLUS_VSINFINITE_PLUS IS BACK IN FULL FORCE FOR SEASON TWO!

Turn out system update can be finished faster than expected. Release it now before adding more new units to gather feedback since i cant test it alone.

I remember this game! The players on the servers teached me so much about the fight mechanics and then I teached my friends when we played on lan. Such a shame the official server was taken down. :D

okay. here i am downloaded the main file. playable. so how do i add the updates to the main file thx admin in advance

update: can't run the game after downloading the update

Just put this after the mediafire's URL address:

Need a good Unicorn Banshee mod. One with its Armed Armor VN and BS

is the Power up Kit compatible with windows 8?
Because I'm getting an error.

Yes, it is fully compatible. Maybe you will need some older D3D files to run. Just put those inside the game's folder.