Twokinds Online is an online RPG based off of the webcomic Twokinds. Welcome to the world of Mekkan, an open world with a skill based system without class that lets you do many things in the world. You can explore, fight, or take up city life and become a politician, shop keeper, town guard, crafter, cook and anything else based on how you want to play your character. Life if short on Mekkan so when you die, your children continue on for you, inheriting your skills but have to grow from level one.

The new and improved tutorial is here! This was originally posted on the website. The game is available to playtest on steam by requesting a steam key.

After a bunch of work, the tutorial for Twokinds Online is available! Login and try out the button that says demo. It takes a while to load so wait a bit. I'll be adding loading screens at some point.

To get the game on steam, go to the download page, login and get your steam key. 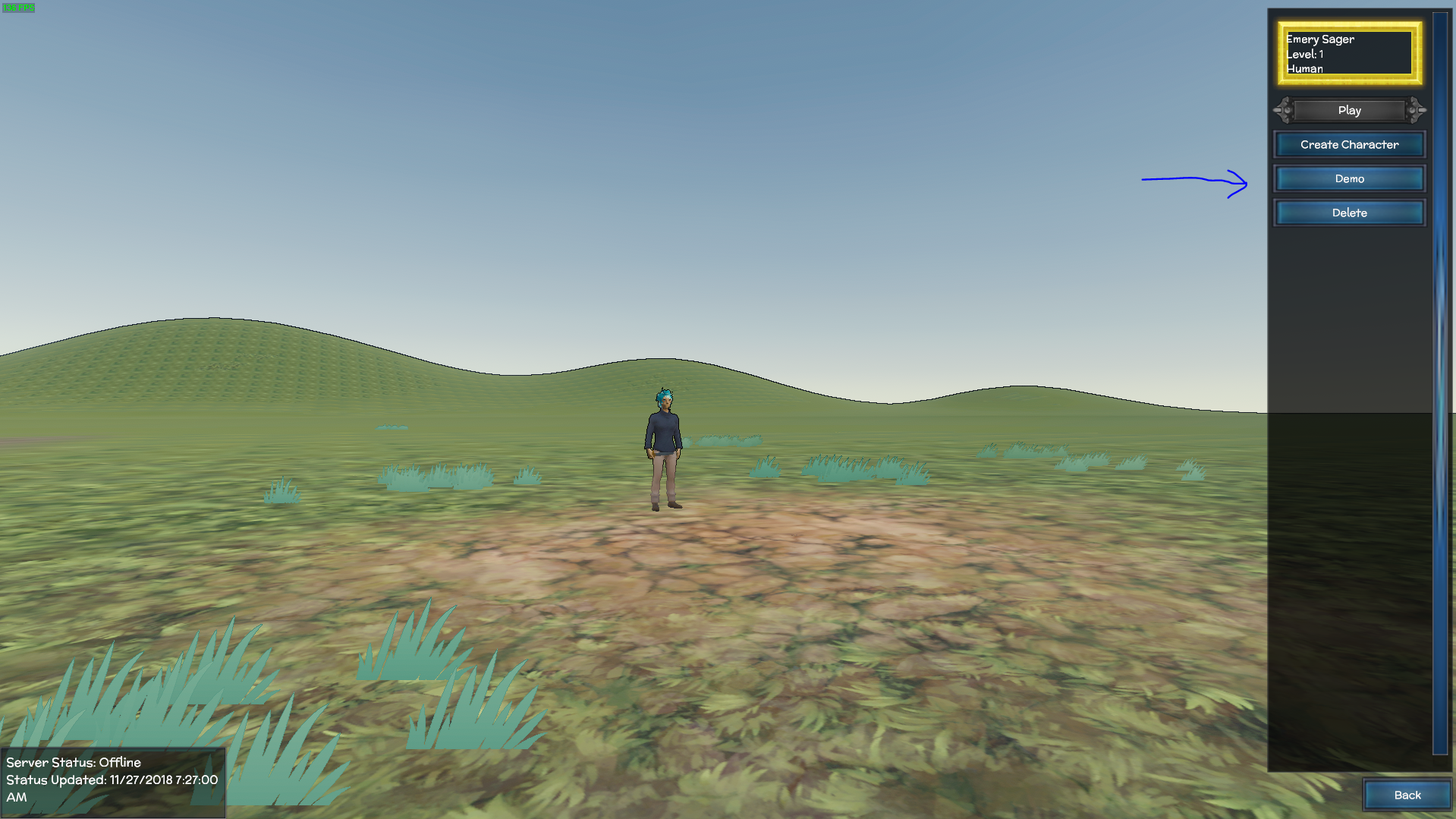 Once you're in you will find yourself in fog. Explore and see if you can craft some tools. 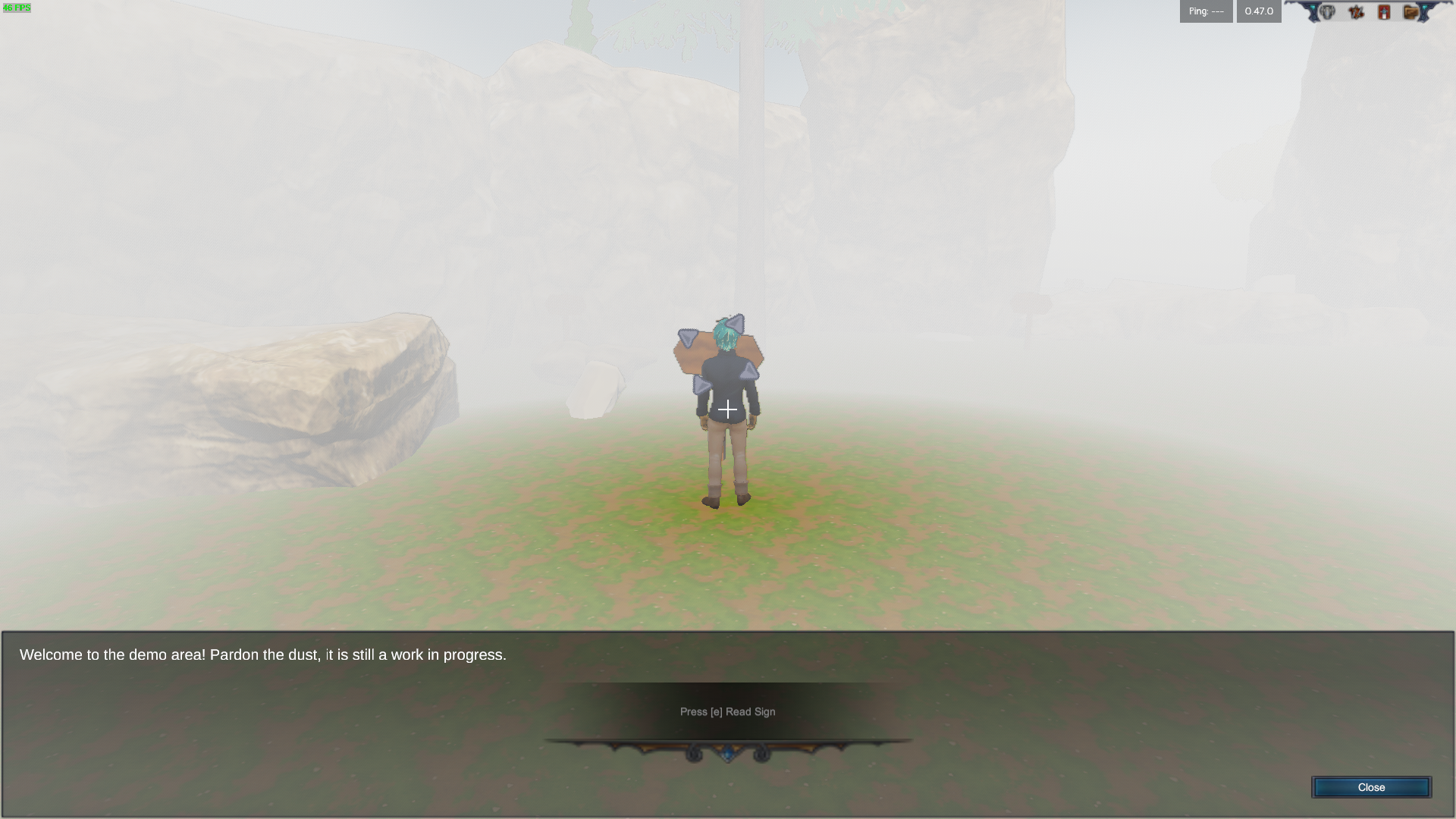 Thanks for trying the demo! I put a lot of work on it and I'll be improving it the next few weeks with combat, more to explore, and more to make! Maybe quests too. We will see.

0.28.0 also known as the messed up UI version. The UI is having some stability issues with the latest version of unity. Updates include new and improved...

Because the characters are looking a little bland, we are working the main cast. Currently, clothing pieces are being created for each of the members...

This is the world builder for the game. Eventually it is going to be fully integrated with the client but for now it is stand-alone. Controls are hodl...

Well its not bad.
I think this can work. Well i only can sey good luck.

Hi i just want to sey i realy want good game in the twokinds uniwersum i have hope you end this game that fast as posible :)

I just read the comic and was looking into making a mod for CK2 for twokinds... i literally just thoght of it and i am in the process of trying to get my friends to help but it is rather ambitious. and just wanted to hear what some of you guys thought. CK2=crusader kings two)

I agree! That with hand painted textures would go nicely.

Guy vs The Wicked and Nefarious Land Adventure