Turn It On! is a collection of black boxes literally, where your task is to guess the mechanics behind. According to the played setting, you will use buttons, switches, wheels, knobs, handles, cogs, a handful of meters, displays, etc. You will need to recognize the machine's behavior and time your action wisely. Besides sharpening your mind you can compete for extra badges with more rapid solutions!

Turn It On! - the largest update so far 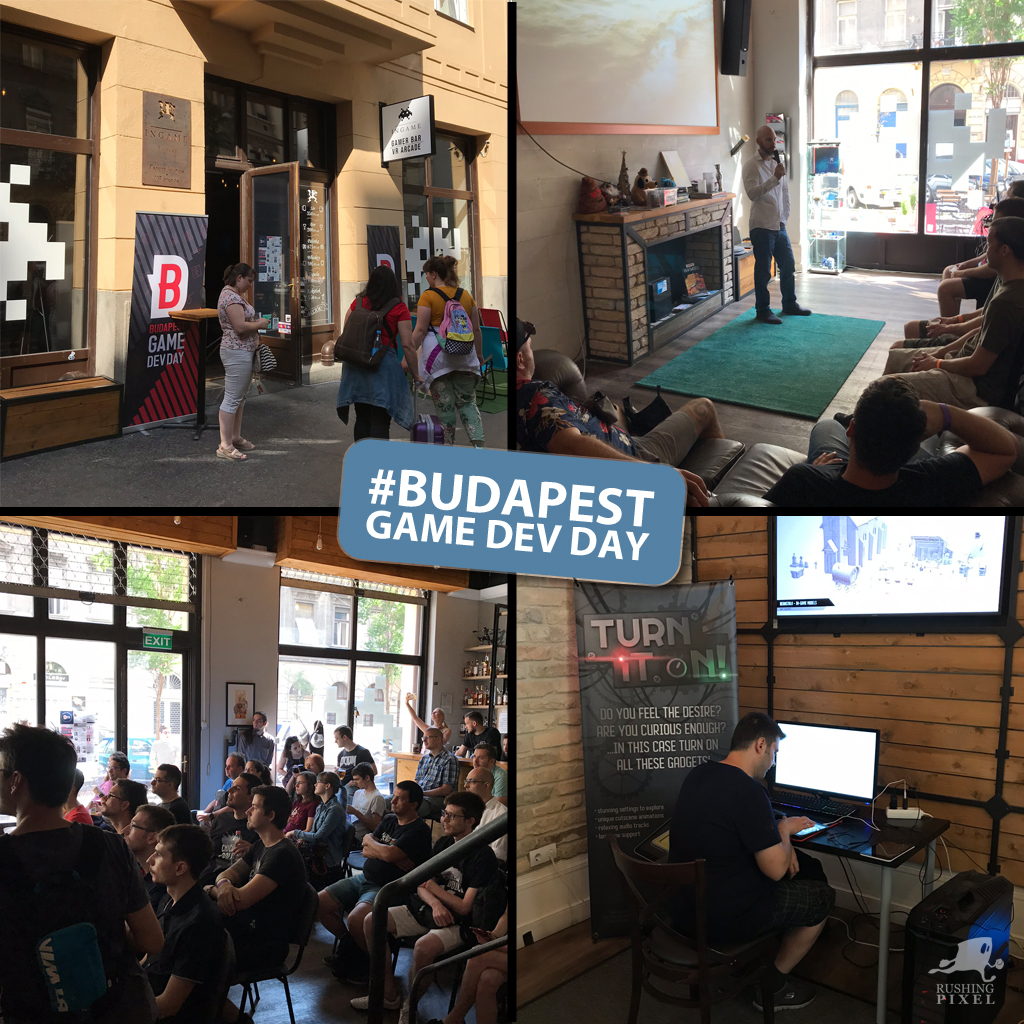 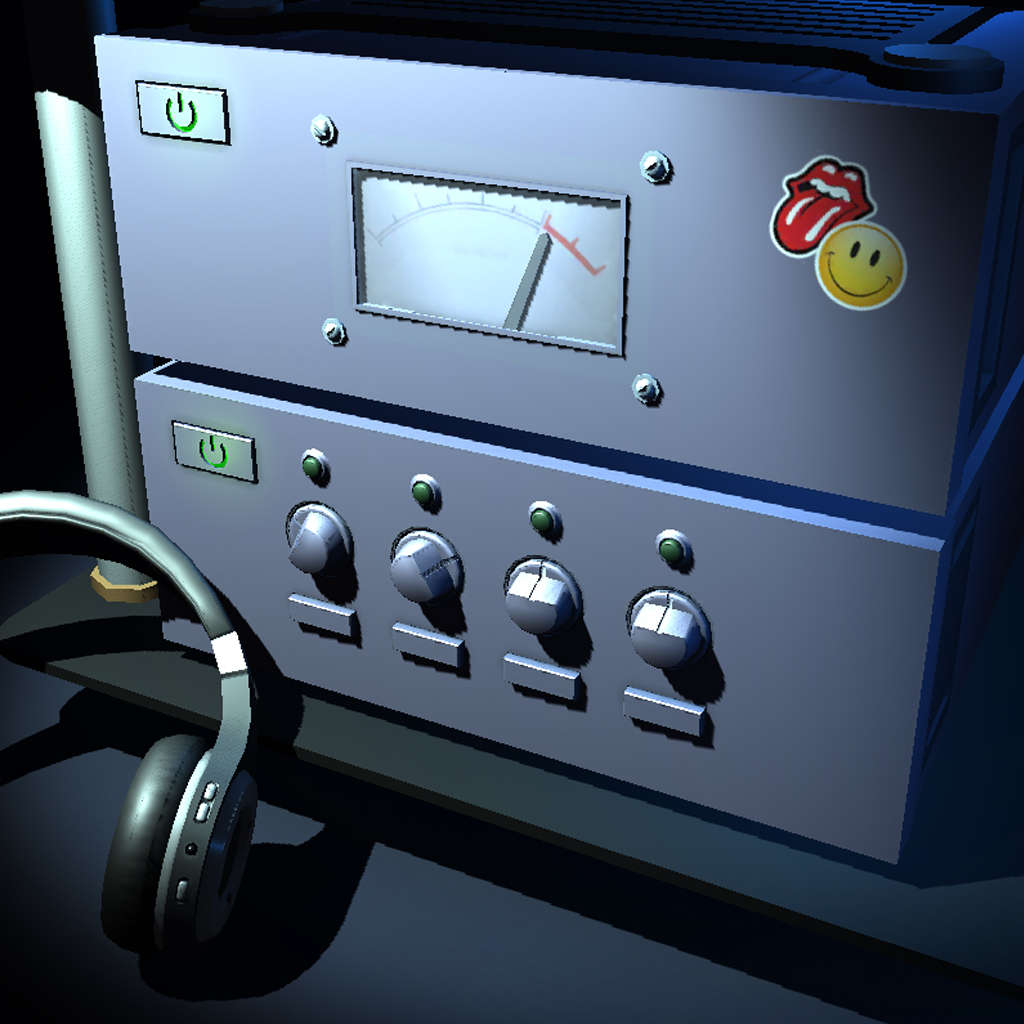 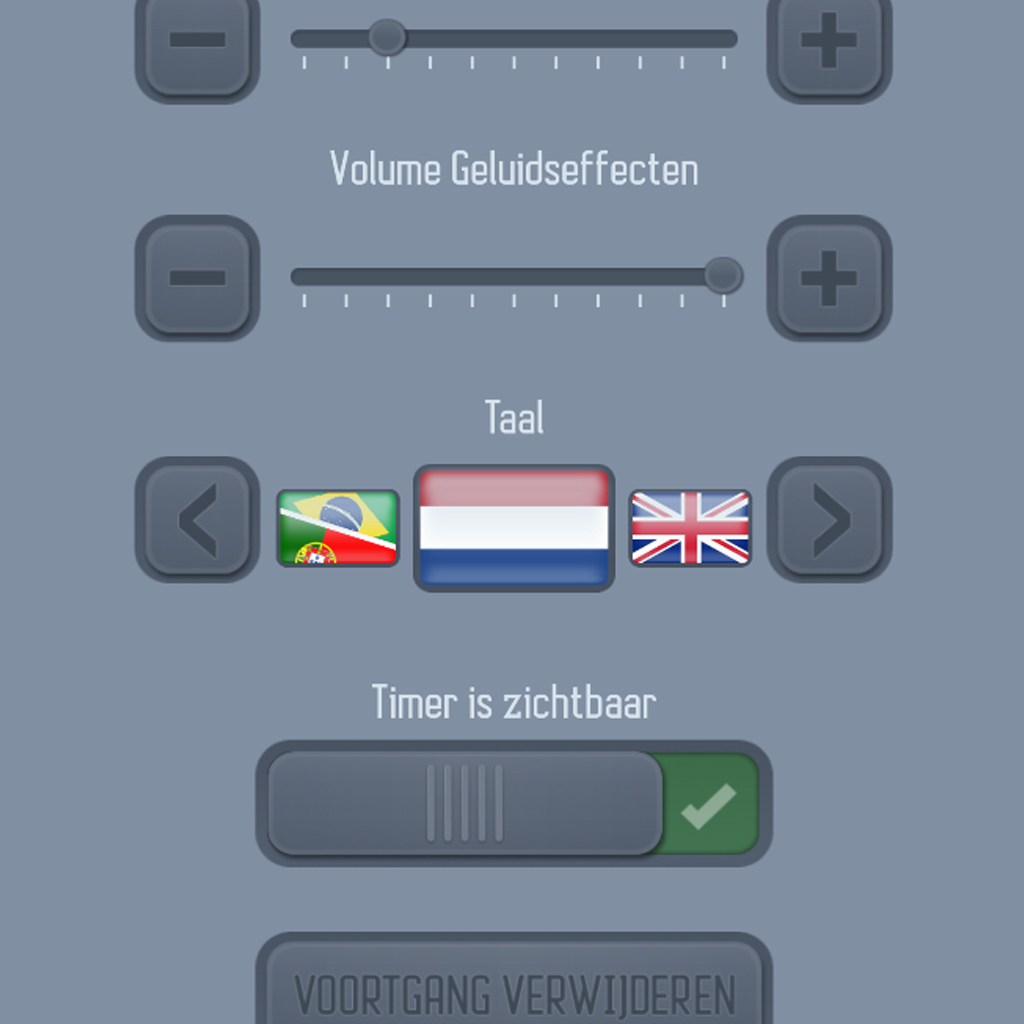 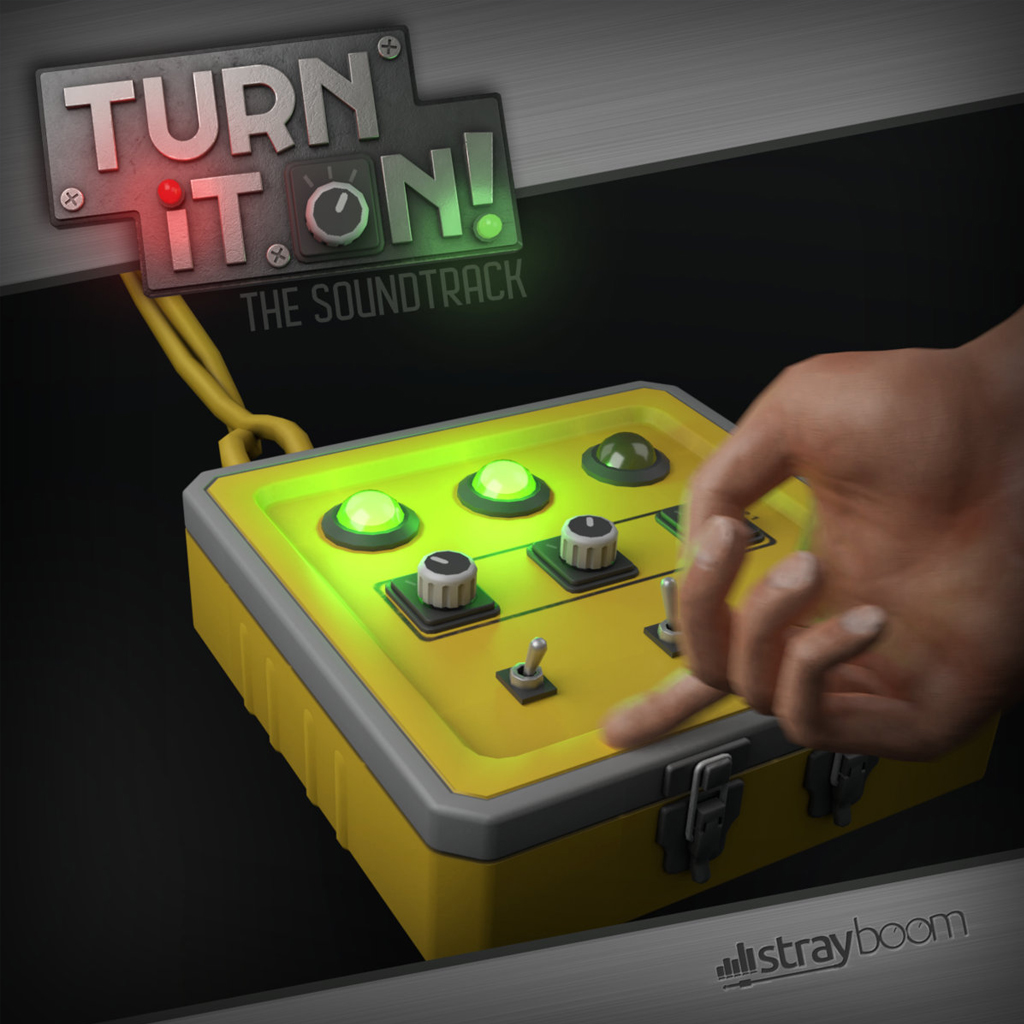 Turn It On! XMAS update

Turn It On! latest update brings new puzzles and features into play.

"Turn It On!" got visual updates for its results screen on customer request. Version 1.11 is available on Google Play.

Indie
Twitter
Tags
Embed Buttons
Link to Turn It On! by selecting a button and using the embed code provided more...