Turn-Based Champion is a party game influenced by classic board-based party games such as Dokapon Kingdom and Mario Party. Play against your friends on a journey to defeat the most bosses and take on the most dungeons. Play mini-games, take on monsters in turn-based battle, and most importantly, annoy the heck out of your friends! Coming to Steam and Xbox in Spring 2017.

Thanks for voting and helping Turn-Based Champion on it's quest to become the 2022 Indie of the Year. You are now in with a chance to score some free games. Help this game secure more votes by embedding the widget (or link) we have included below on your favorite sites.

We at Searchlight Games have been hard at work since the release of our game, and are finally ready to release our fresh work into the Steam world! After getting lots of feedback from events like PixelPop festival, friends and family we came to terms with the fact that Turn-Based Champion was lacking in one major department: Opportunities to gang up with your friends against that dorky kid you hang out with for some reason. So here we bring you 1v3 minigames. 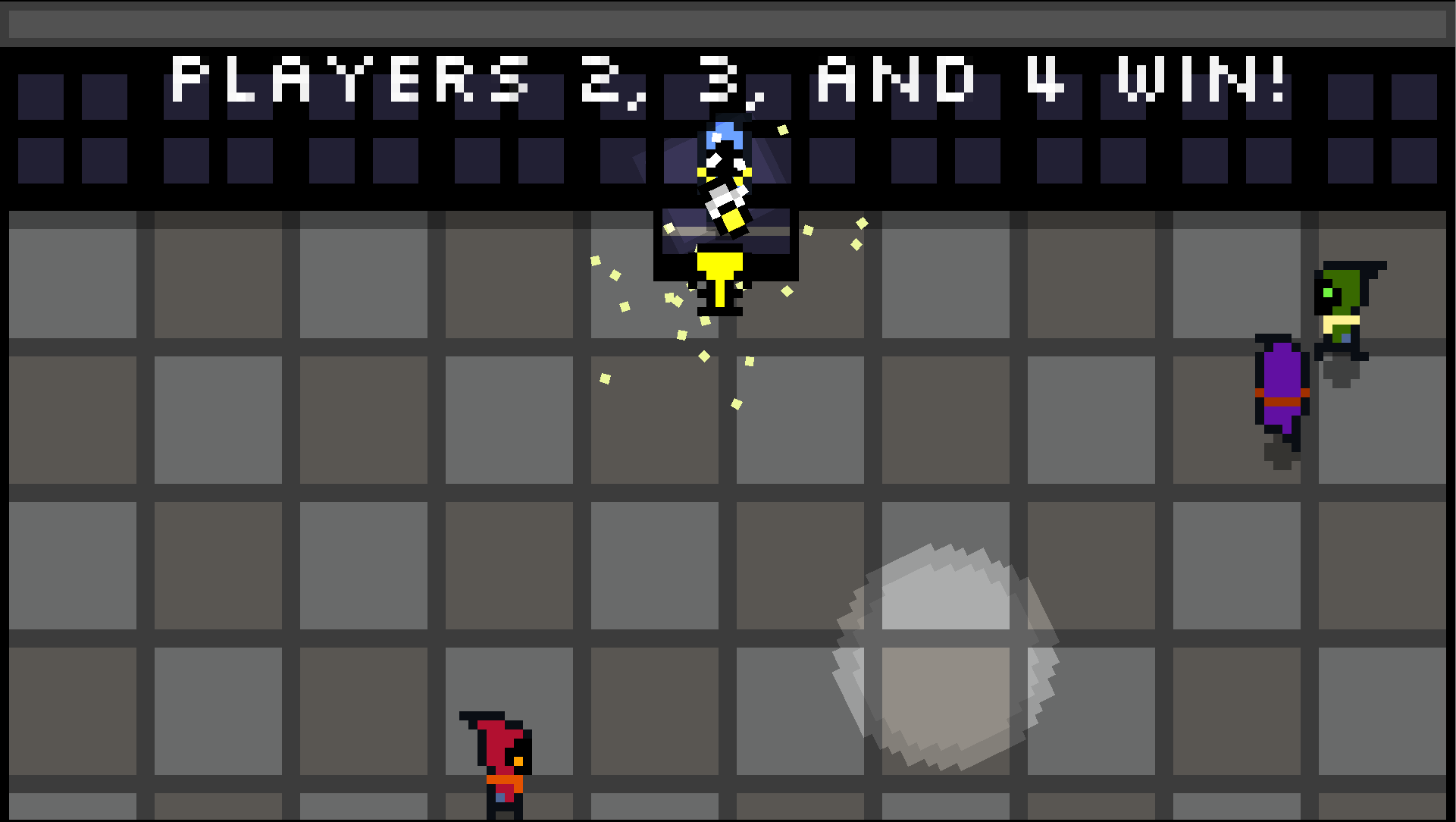 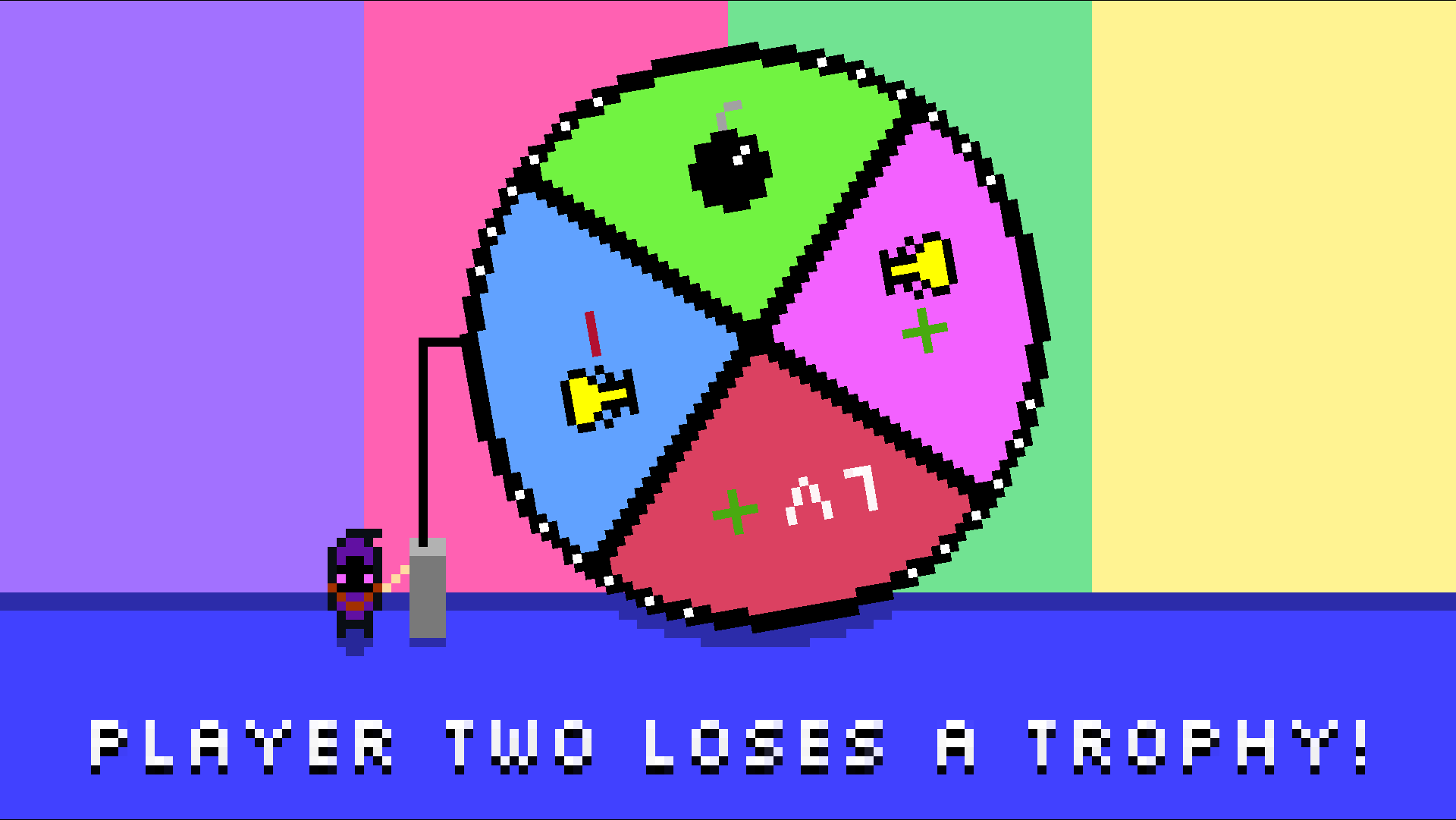 But What If I'm Playing Alone?

At Searchlight Games we understand that you might not have any friends. We know what it's like to spend our evenings alone in our apartments crying into a pillow while binge watching romantic comedies. So we have brought you the opportunity to team up with the few friends you may have and AI alike in 2v2 minigames. (Warning: Don't get too attached to the AI. It's only a game.) 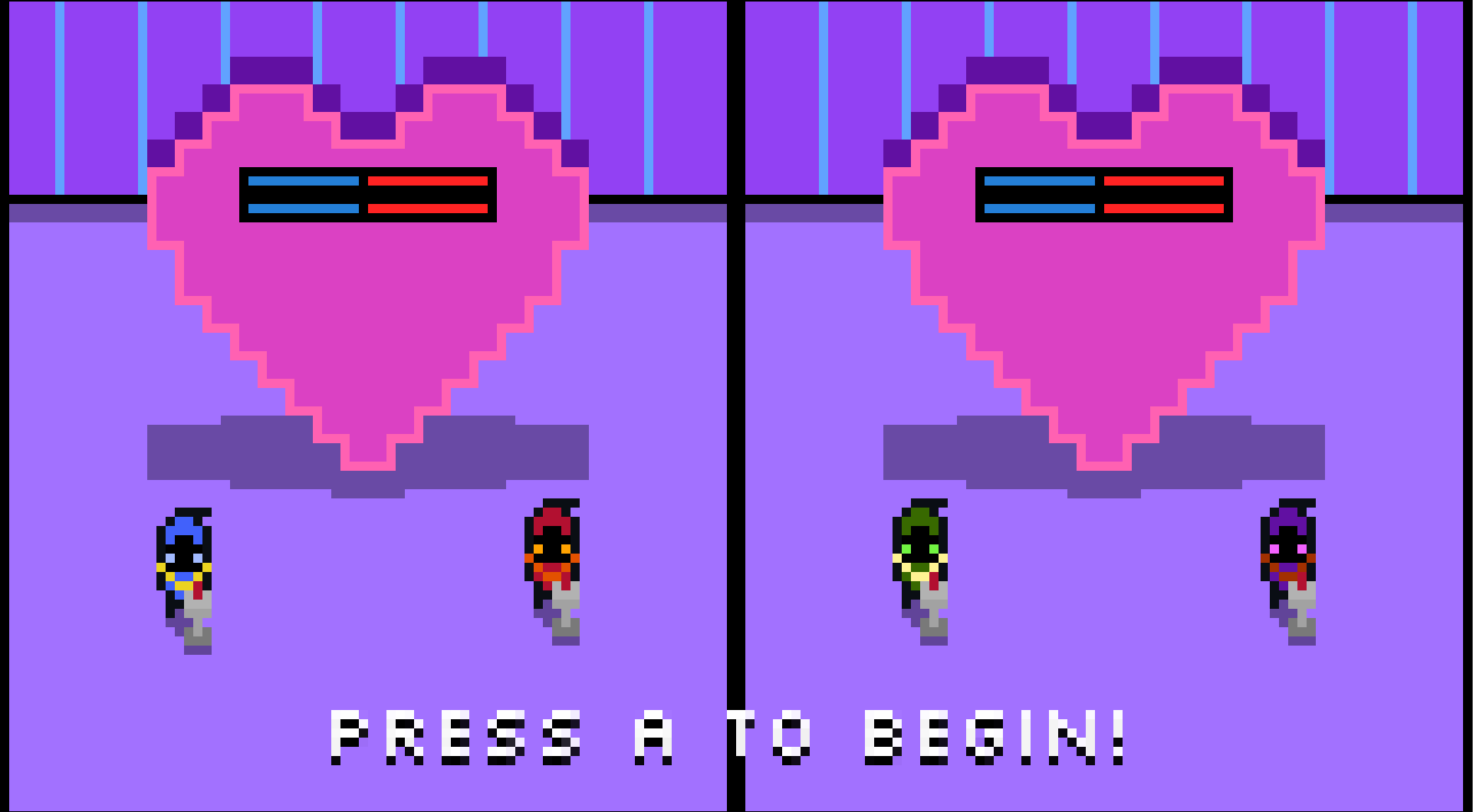 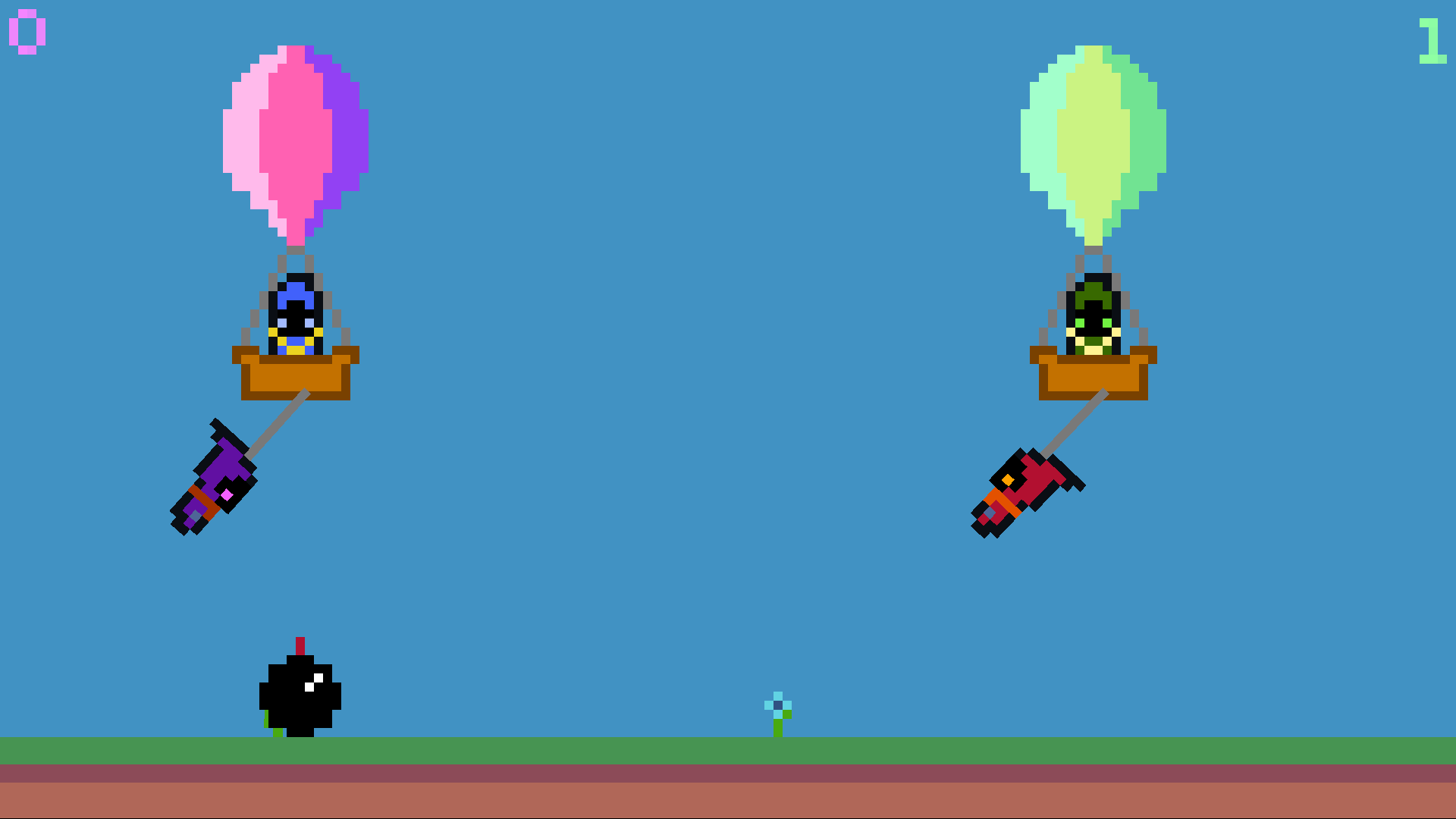 With the understanding that the 3 people in the world that still game on Mac may be wanting to play a cheap local party game, we made sure to release the game on Mac. You can now play Turn-Based Champion on your overpriced linux-duplicate at your earliest convenience!

When we saw that one angry guy complain about Turn-Based Champion lacking content, we got angry too. But after we settled down, we came to terms with the fact that putting minigames packs in the store may make players feel like they are playing the same ol' thing over and over again. (Because they were) So because of this we set the minigames openly available right out of the box. You can now play every minigame without having to grind for trophies to purchase more in the in-game store. Instead you can save your precious trophies for maps, hats, and possible future in-game store content.

On May 31st, Missouri-based Searchlight Games will release their local partygame/rpg, Turn-Based Champion, for PC on Steam.

We are proud to announce Turn-Based Champion, a local-multiplayer party game/rpg hybrid. Face off against your friends in minigames and take on enemies...