True Mining Simulator will teach you to mine. We’re not talking copper, iron or coal. We’re talking money. Real money, made straight out of nowh… out of electricity. You will like it.

The biggest indie gaming stories for the week of February 23 2018.

Luckless Seven is the story of Mark Vesco’s journey from a listless existence to competitive glory. Blending a fast-paced card battle system with conversations and stories that respond to your choices, we offer one of the first card games with a story exciting enough to match it.

Take command of your army as you storm through medieval Europe in an extensive series of campaigns. Choosing one of the four available nations – Viking, Anglo-Saxon, German, Slav – you will be tasked with more than just conquering, raiding and pillaging enemy camps, villages and towns.

True Mining Simulator is a full fletched simulator of a miner. A miner is a person who mines cryptocurrency. Miners purchase video cards, assemble stands and use those to earn valuable coins, which they then sell. Or keep them, hoping to get a better exchange rate. This is what you are going to be doing. Buy hardware, farm coins, sell coins, buy more hardware. 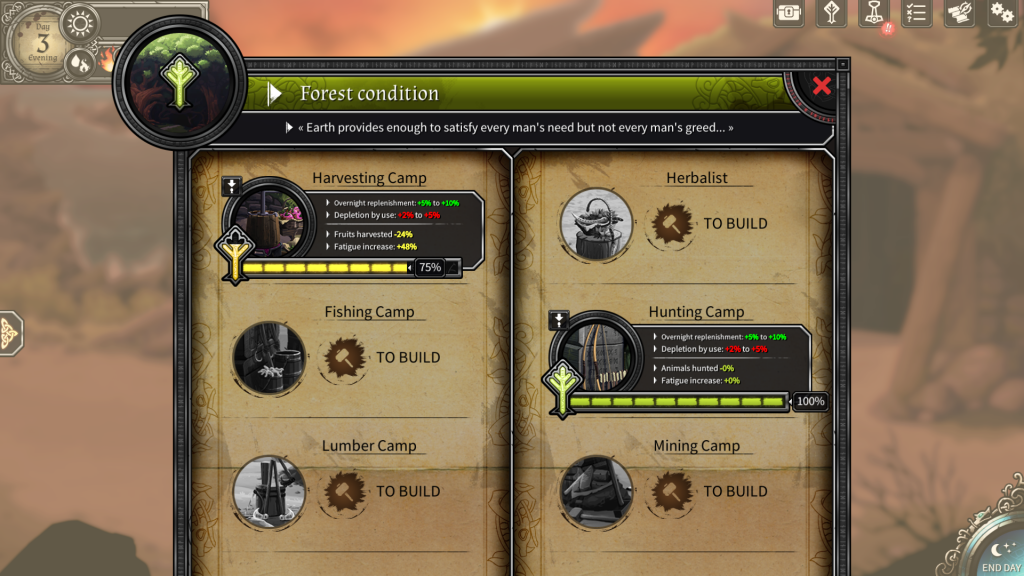 In Dead In Vinland, we didn't want the players to have too many resources by overusing certains camp stations. That's why we made the attrition system!