With 48 hours to go, Trial by Viking has been successfully funded on KickStarter, and will be coming to a digital game store near you. 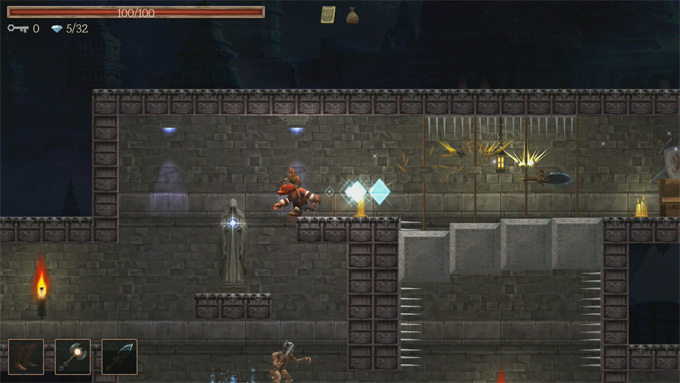 Trial by Viking has has reached 100% of it's funding goal, and a stretch goal has been added to the campaign that would add a secret third ending and extra boss battle if reached. There is still 48 hours left in the campaign, with about $1,725 left to raise in order to pass the stretch goal.

This nears the end of a 30 day campaign in which the project got Staff Pick on KickStarter, greenlit on Steam, confirmed for XBox One, and a Best of Pax Prime pick by TechRaptor. Trial by Viking will be coming to digital game stores in February of 2016.

Trial by Viking on KickStarter

You can currently pre-order, find more info about, and see game footage of Trial by Viking on the game's KickStarter campaign page.