Fixes and improvements! Also: the second part of our Making-of.

we finally could release a new version of TRI - after "ObliviousFox" comes "OptimusFox" (or in numbers: the game has now version 0.4.1)! Here is the complete list of changes: 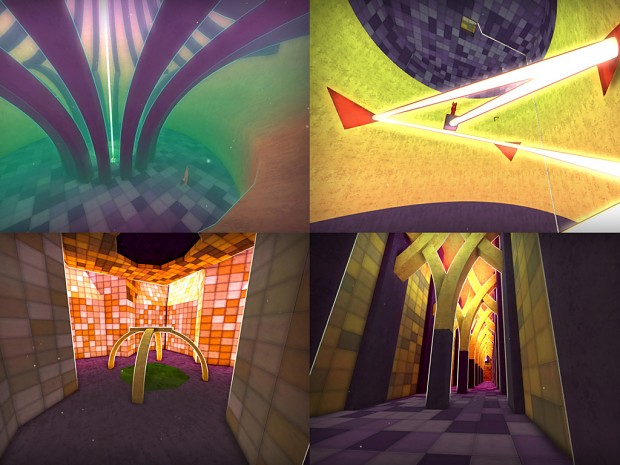 If you got the game via any platform (Desura, our own website, IndieGameStand, GamersGate) we recommend you download the new version as soon as possible, as you can't complete the game otherwise. (Sorry for that!)

We'd also like to mention that TRI is now also on itch.io.

Last but not least, we filmed the second installment of our Making-of series!

Thanks for reading/watching, and have fun!