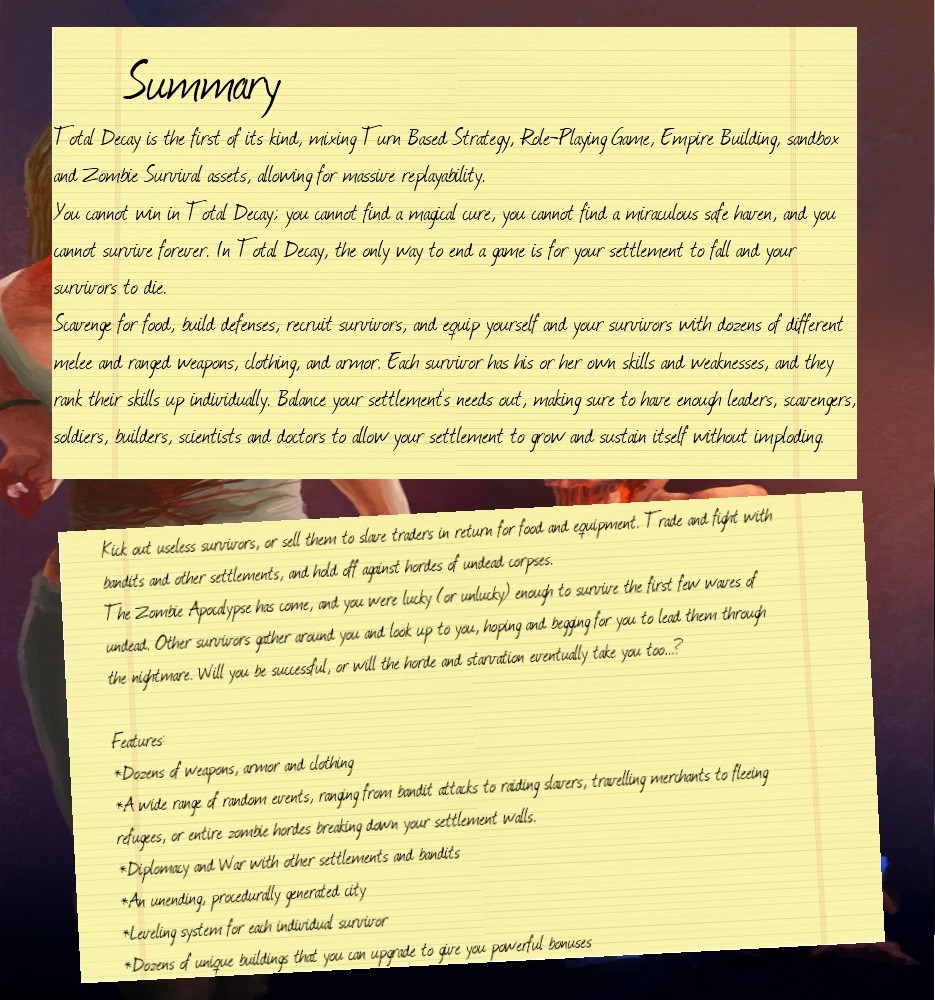 Total Decay is to enter Alpha production within the next month or two! Watch this spot for future updates.

We here at Lunar Blast Interactive all have a grand passion for games, but as independent developers, we share the indie industry's concerns, sorrows, and hardships.

Because of this, we've recently decided to shift our focus from developing games to publishing them. We realise this is literally the opposite of what "indie" means, but we feel that indie gaming has become more than just "we don't have a publisher." We feel that, with indie publishers and indie developers teaming up, we could raise the bar for indie games, as well as help new studios, upstarts, and even individuals with their development, funding, and business. Our primary goal will be to offer favourable deals to indie developers, one man teams, and small upstarts.

We probably won't be starting this within the next year, however.

In the same vain as the previous subject, Lunar Blast has merged with The Game Brewery, who'll be our development division - we still have a passion for developing games, even though we're changing to a publisher, and because of this we've decided to look for opportunities to continue developing games on the side, or at least be somewhat part of development.

You can check out The Game Brewery's first game, Final Warrior Quest, here.

We'd like to make it clear, however, that we're not trying acquire any more indie studios, and that the merger with the Game Brewery is something that benefits both studios.

Unfortunately, since we've changed our focus, we've stopped production on Dark Spiral indefinitely. The game just wasn't going the direction we wanted it to go, so we had to make the hard decision to pull the plug.

If you'd like to continue watching Dark Spiral's development, check out Drgy55 (Rohan Mital, the Lead Writer. He retains the rights to Dark Spiral and has expressed interest in continuing development at a later date).

We will be removing both Dark Spiral and Total Decay from IndieDB in the coming weeks.

The Game Brewery has started development on a new project, called the Floating World.

The Floating World is an adventure game about being confused. Clement Barbour, the player character, has washed ashore of Edo-period Japan. Although fluent in English, all those around him can only communicate in Japanese. Clement must learn to communicate with the locals in order to return home. Featuring beautiful hand drawn art inspired by Edo-period ukiyo-e art styles, and containing historical figures and real world locations, The Floating World aims to transport the player to a time and place unique to a video game world.

Utilizing a three Act story, The Floating World will be released in three instalments to allow for extra polish between while releasing the game, without having to resort to early access.

More news can be expected within the next two months, and we'll be creating the ModDB page within the week.

Here are two pre-Alpha screenshots of the game, as a demonstration of the art style: 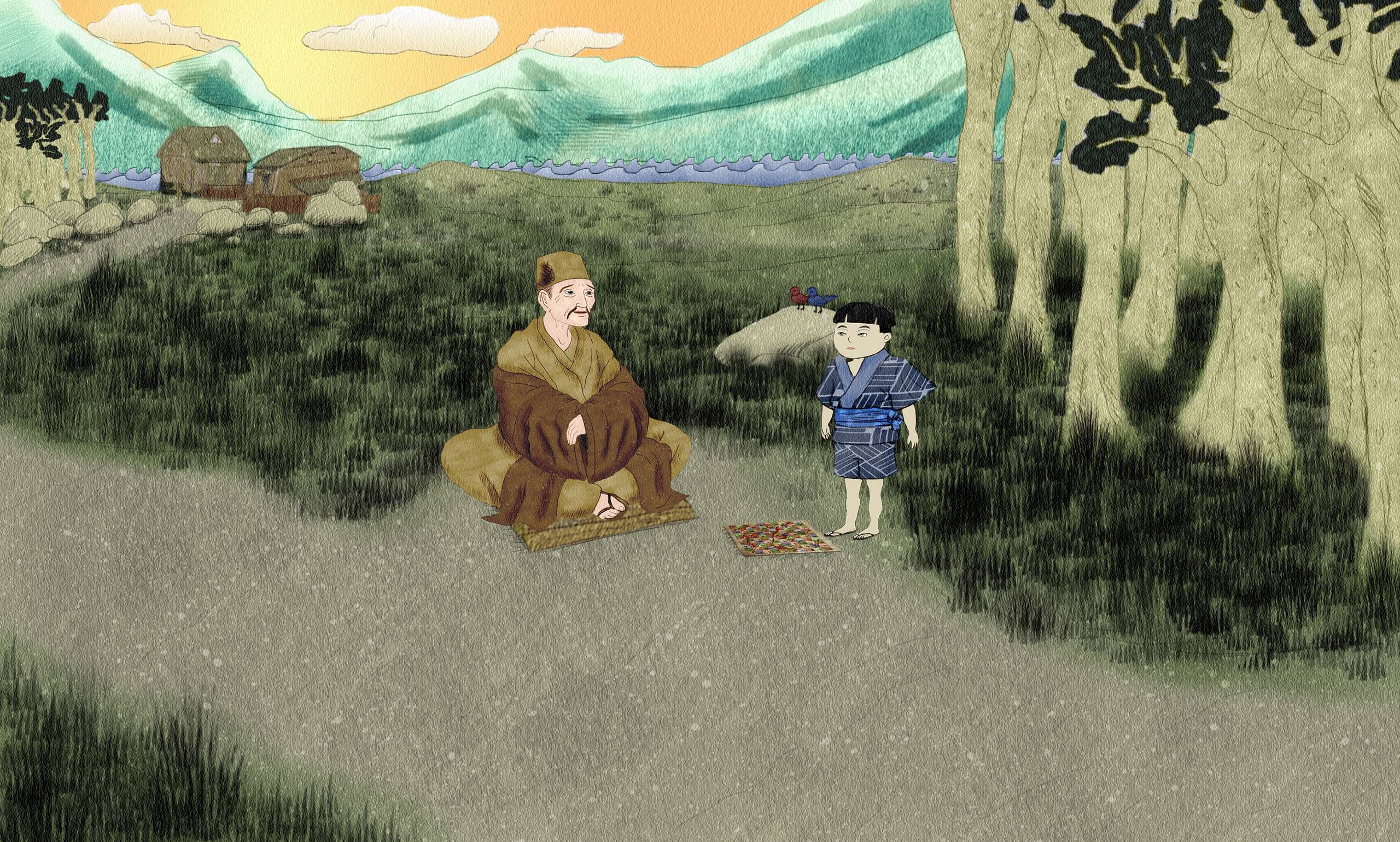 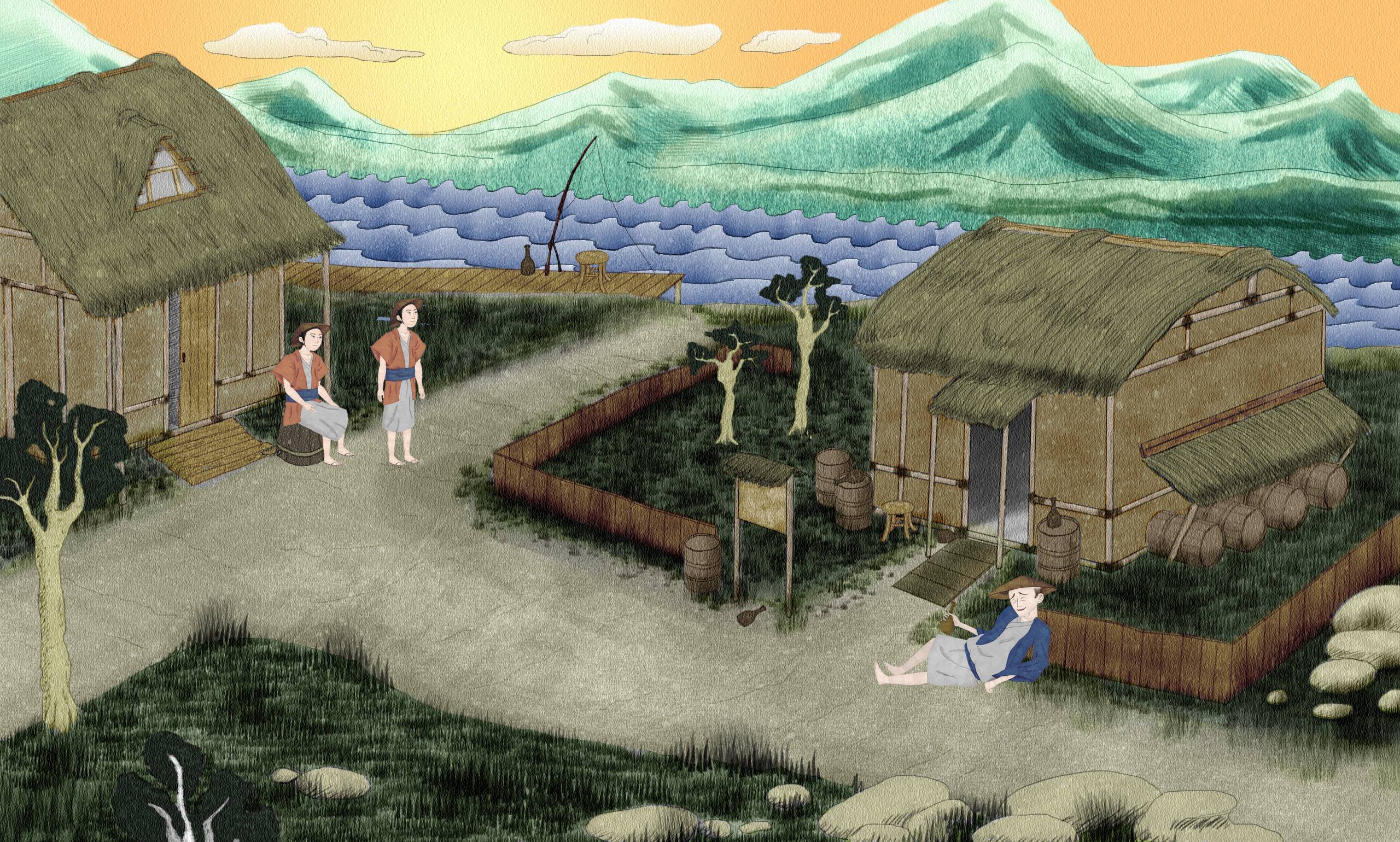 The game's animations are done at 12 FPS, to simulate older animation techniques and fit the art style better. Here is an example of our animation:

That's about all news we have for now! We'll keep you posted on what's what soon!

A quick update on the status of Lunar Blast Interactive and Dark Spiral.

Total Decay has, unfortunately, been cancelled until further notice. We may pick up development again later on, but right now it's on hiatus. Also a quick...

Total Decay May Be Cancelled

A short update on Total Decay, and why it might be cancelled.

Total Decay has finally been released on Kickstarter for funding. If you're interested in donating, the link is inside the article.

Total Decay has been cancelled, and all production has been stopped. If we pick up development again, we will update the page, but until then it will remain dormant.

I'm a rebuild and project zomboid fan, so any work related to that kind of gameplay is worth trying... I'll be waiting :D

Thanks! You can thank Caliyr Vulpovar for both the name and the logo. We brainstormed for a long time before he came up with the name after randomly saying words together, and he stopped me from using a horrible logo I made myself and made this masterpiece for us!

This is almost exactly like the game Rebuild. I don't mean anything bad by then, it's an awesome game. Other than the graphics, how would you say this one is different?

I got the idea for Total Decay while playing Rebuild. I loved that game, but it felt a bit short to me. It had a lot of potential. I contacted Sarah Northway many times, but she never got back to me, so I decided to create it myself. Although this game is influenced by Rebuild, it has much more content, much more replay ability, and has a deeper world.

Thanks for the reply! Rebuild, itself, had a massive amount of re-playability to it so I'm certain with the added content it will be that much better. I wish you the best of luck!

I'd actually like to talk to you a little more about the game for an article on my site: biasbear(dot)com I had actually already selected the games I wanted to cover next month, but seeing as your beta is coming out soon, I'd want something about it up before/around the time that happens.

If you're interested or have any questions, shoot me an email powertheindie@ biasbear.com

the promise is awesome. Will be tracking this to see what comes of it.

HAHA!! I made an account. WOW this is looking very nice indeed!! Thank you for keeping us updated :)

Very nice indeed! i will keep my eye on this!!