Through the Woods is a third-person psychological horror game set in a forest on the western shore of Norway about a mother and her missing son. Through dynamic narration, you play the mother’s re-telling of the events surrounding her son’s disappearance in a setting heavily influenced by Norse mythology and Norwegian folk tales. With Through the Woods, the Norwegian indie studio is attempting to capture the forest as they saw it as children, with all the frightening and mysterious feelings of roaming the woods alone. This is coupled with a poignant story and high quality sound design that acts as a core mechanic in the darkness of the forest. 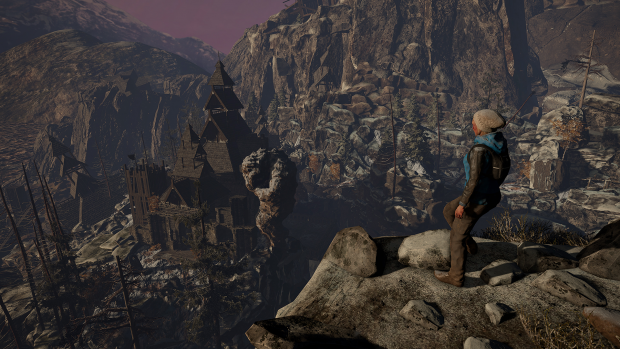