The Creative Arts Award-winning experience based on Sony Pictures' The Walk lets you relive the death-defying stunt featured in the movie by walking a tightrope between New York's World Trade Center buildings circa 1974. Soar above the clouds, 94 stories high as you walk from one tower to the other with nothing but a wire beneath you.

After 8 years attending GDC, this one felt different, potentially a turning point for the industry with VR dominating the show. It's a new tech that many still haven't tried, and there are so many talking points to cover. Here is my roundup. 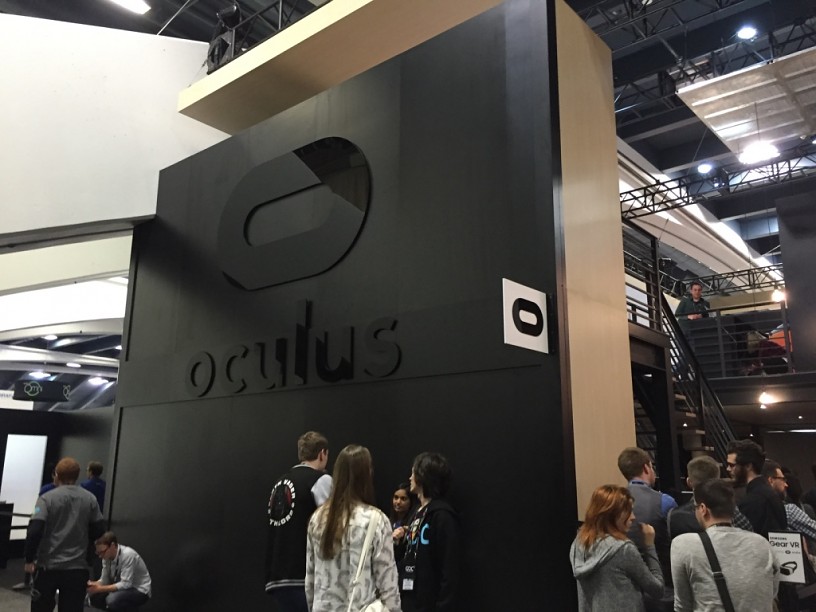 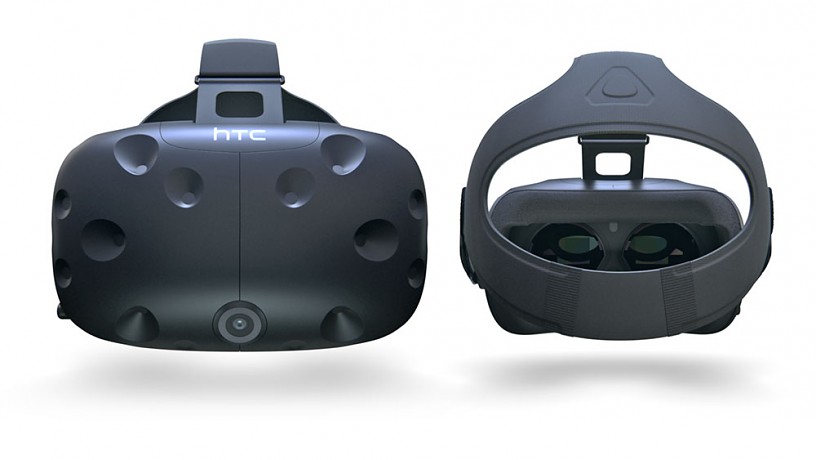 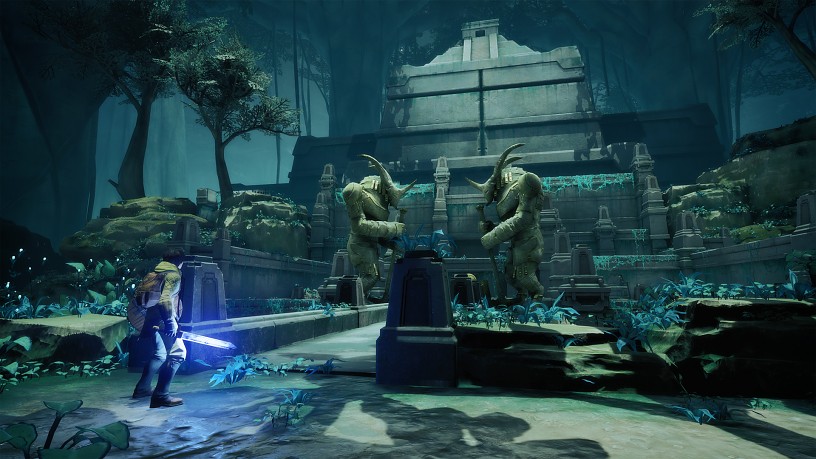 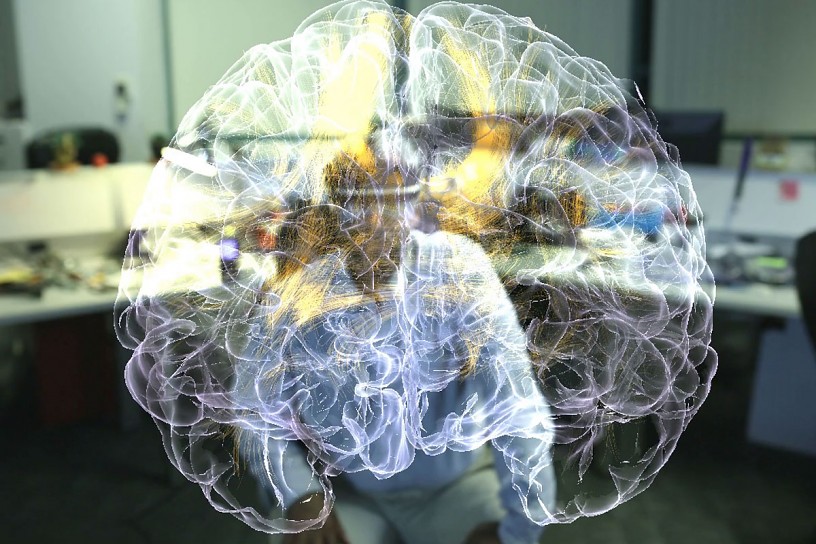 Just like social and mobile games before it, VR is sitting atop the hype phase. The potential is boundless, everyone is excited and the next 12 months will be telling once hardware starts shipping to consumers. Ignoring the price and long wait to get a headset, are you excited for VR once it becomes more accessible, or do you remain sceptical?

Throw Me To The Right Place Educational