A museum in need of security. A person in need of money. An odd occurrence.

What horrors lie below the murky depths of our oceans?

Posted by LameboyAdvanced on Feb 5th, 2019

This month I’ve been working on getting the aquarium finished. It’s taking me a little longer than I had hoped, but it’s getting there.

Continuing on from the last update, I’ve completed the layout for the aquarium and polished roughly 60% of the rooms. I’m probably going to leave a few of the rooms unpolished because no one can even see them but me. But for the most part, it’s shaping up nicely.

Besides that, I’ve also been adding the story elements bit by bit. There’s a lot going on in this part of the story, so here’s hoping I can translate it well into the game. Things are going to get a little crazy…. 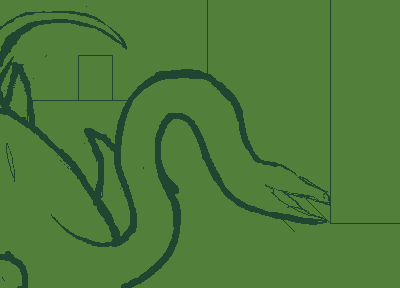 I really want to show stuff off, but there’s a lot I want everyone to experience on their own. I was considering doing a “Second Hour” demo teaser, but how many demos is too many demos, you know? We’ll see though. For those that have been watching and supporting, thank you so much. I appreciate your patience for this game.

Here’s hoping the aquarium is unlike any aquarium you’ve ever seen.