When a person becomes too lazy to perform his functions, he comes up with all sorts of simplification.

Mankind has invented them - aim to simplify your life. Mechanoids had to perform all kinds of activities.

And at some point completely replace humans in the workspace.But slowly make the perfect workers, the people made a mistake.

This mistake cost the lives of more than 80% of the world population, because the mechanoids are out of control - they began to kill everything that moves.

For the time mechanoids held on our mortal planet, they have changed a lot. Now most of the planet surrounded by rocks.

Floating in the air dust from the destroyed buildings. The mechanoids themselves become covered with stone chips.

And they began to build their structures, which are called hives. Hives transform the earth into a more useful resource for mechanoid - stone.

With which they build their world.

But not all the people died. So raise all the forces to defeat what we have created!

Description: world champion in 7 martial arts, "you" brand with any weapon(sniper hates). Steeper it only Deadshot.

Description: the Most mobile of the classes, she is experienced in all types of light weapons.

Dossier: Former marine, trained in combat in any condition, faster than him and cats only Usain Bolt.

Description: Class of fit for combat in the distance.

Description: a CIA Agent under cover, has all kinds of heavy and pump action weapons.

Agility - it affects how quickly to move the character, and as the number of deviations from the blows and shots of the enemy.

Intelligence - depends on it, oddly enough, the intelligence of the character:that is, how well will the lead character during battle.

Protection - it depends on how much the character takes damage of the enemy.

Health - depends on it, a number health needs to be the character.

Power - it depends on what kind of damage will cause the character at the enemy.

CPU: with a clock frequency of 1.2 GHz 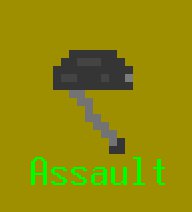 Scout:
Specialization: Rapid movement.
Description: the Most mobile of the classes, she is experienced in all types of light weapons.
Dossier: Former marine, trained in combat in any condition, faster than him and cats only Usain Bolt.
Motto: "I wasn't even there". 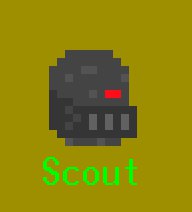 Sniper:
Specialization: ranged combat.
Description: Class of fit for combat in the distance.
Dossier: Agent of MI-6, graduated from Oxford, speaks 9 languages, knows rifle weapons as their 5 fingers.
Motto: "And we by eye". 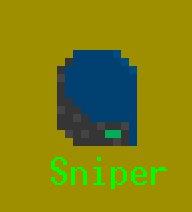 Heavy:
Specialization: Protection and support heavy weapons.
Description: a CIA Agent under cover, has all kinds of heavy and pump action weapons.
Motto: "Protection? I - Protection". 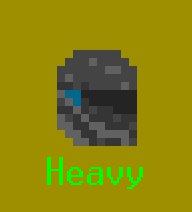 Indie
Tags
Embed Buttons
Link to The Sunset by selecting a button and using the embed code provided more...