The Sorrowvirus: A Faceless Short Story

On the verge of death of a life unlived, Wyatt Heyll was given The Sorrowvirus by his parents, a substance that suspends the human soul in Purgatory after death; allowing them to heal due to Purgatory's mysterious properties. As he ebbs, Wyatt's only desire is to be free, forever.

The Sorrowvirus' next update, the 'Endure Update' will be coming to Steam on the 19th May! Over a year has passed since our original release and we've learned a lot since then. 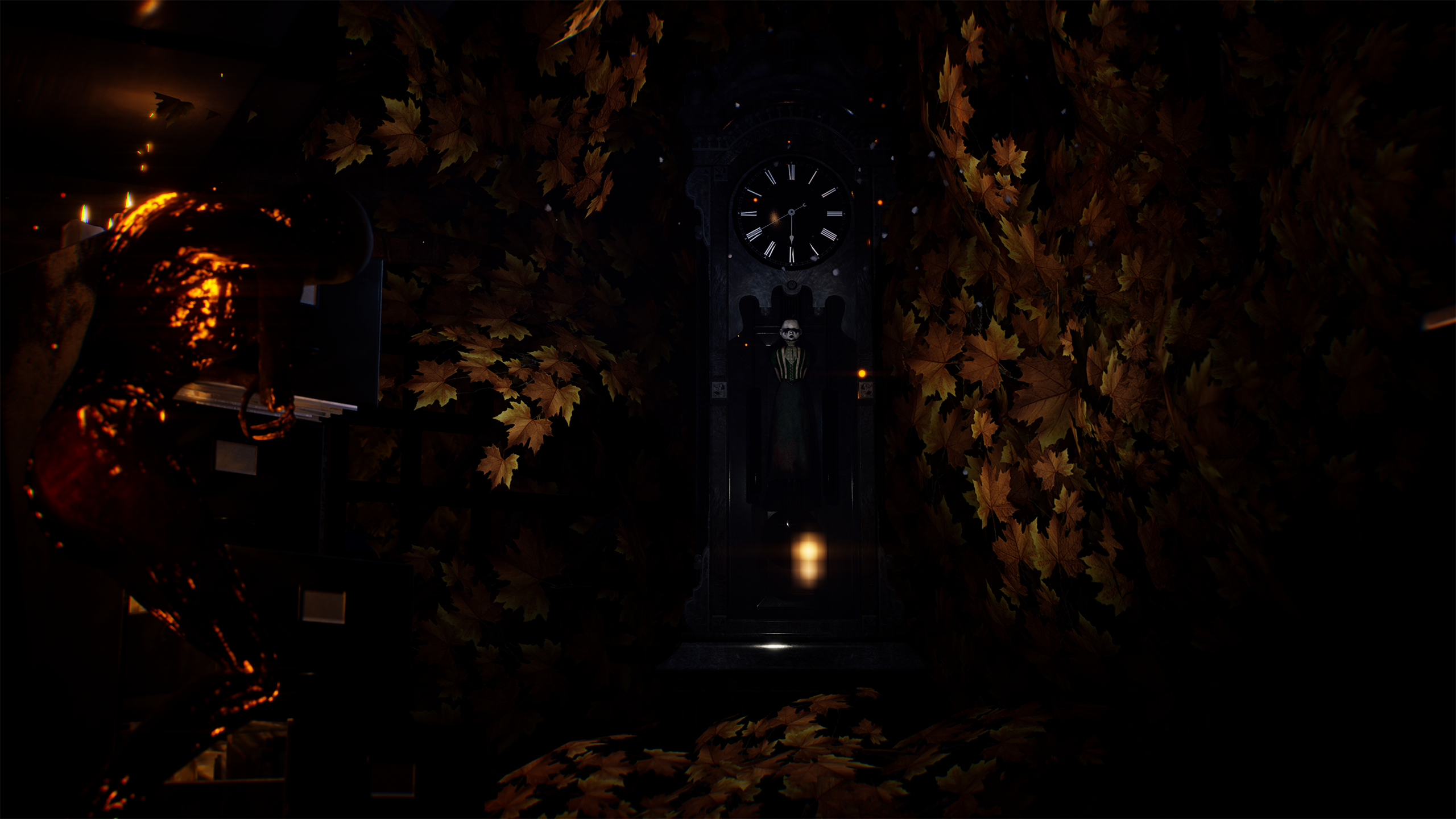 Originally, The Sorrowvirus: A Faceless Short Story was released on the 28th February 2019 as an incentive to support Faceless' IndieGoGo campaign, which, unfortunately, did not go as well as we hoped. We are eternally grateful for those who did ever so kindly support the campaign. We also created it to apply for the Epic Games' Developer Grant/MegaGrant, which, unfortunately, we also didn't receive. As a result, we wanted to take the time to update The Sorrowvirus one last time using your feedback and your Let's Plays to really shape it into the best version of itself that it can be.

We're currently finishing up on our single-player short story, The Sorrowvirus, for its Steam release on the 19th May and returning to development on multiplayer shortly after that. We're a very small team and Faceless was an overly ambitious project for us. Rather than abandon it entirely, we wanted to focus our efforts on something smaller within the same universe to gain a bit more development experience. We're not an AAA studio; as everybody no doubt knows, there are no guarantees in an indie environment. We do the best we can with what we've got and we always will try to.

This update truly is the biggest update we've made to the game. With all of these updates and the above in mind, The Sorrowvirus: A Faceless Short Story will be available as a standalone game for £4.99/$5.99.

The 'Endure Update' features a multitude of changes, including, but not limited to,

Another addition to this update is a collectable wristwatch, which, if found, will ensure that the player no longer needs to check in with clocks. A must-have for those who want to take their time to explore the environment. 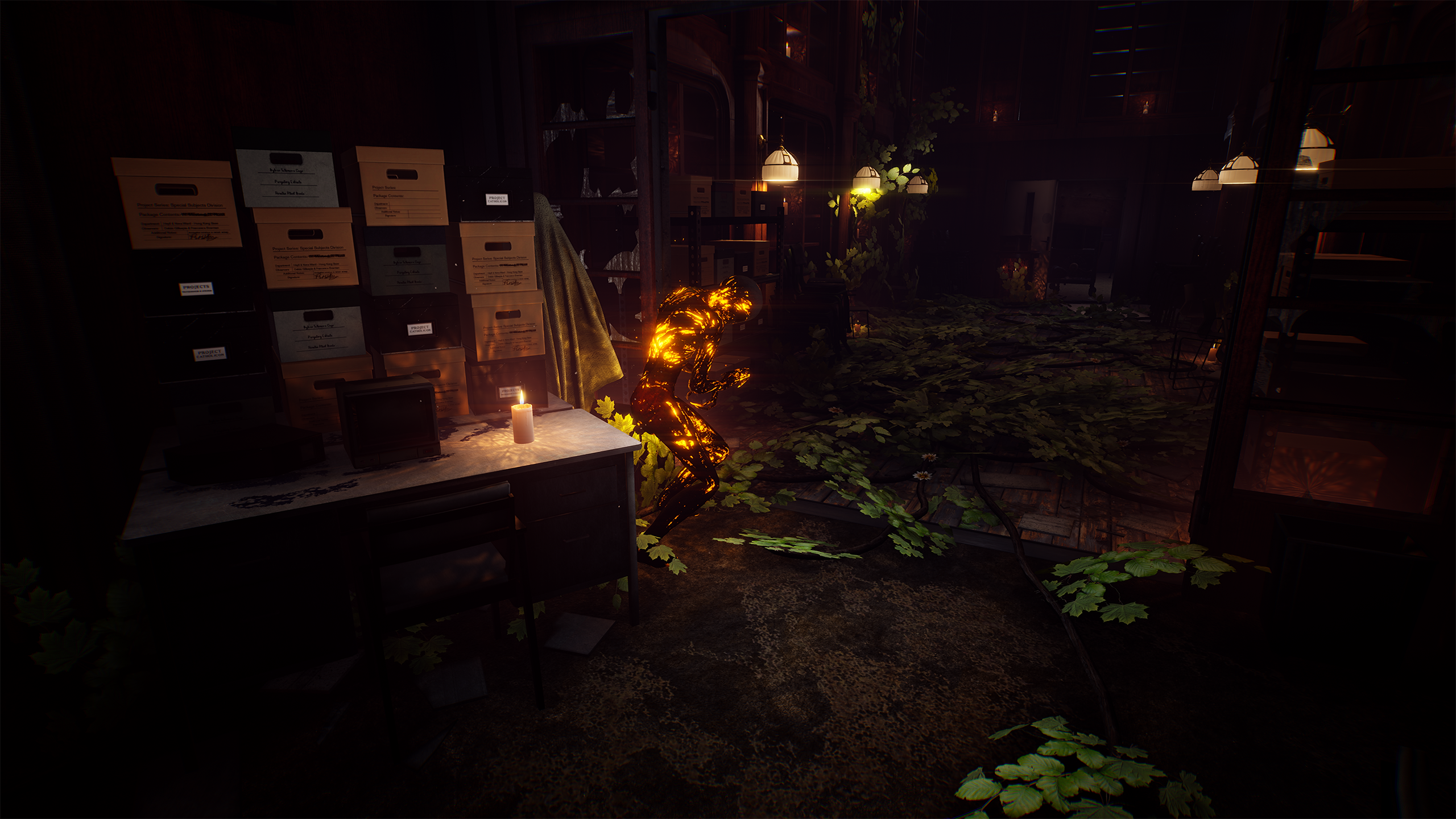 A complete and extensive changelist will be available upon our release on Steam. This version will also be available to purchase on GameJolt and Itch.io, with those who bought it through the "Name Your Price" option receiving the update for free.

As The Sorrowvirus: A Faceless Short Story is now a standalone game, we felt that warranted its own IndieDB page, which you can find here.

Thank you for all your support so far, after this update is released, we will be returning to developing Faceless, the multiplayer game. A more in-depth video on the development of Faceless will be created also and uploaded sometime after the release of this update.

Thanks for a giveaway code!