This is our new game version 1.26a. See what has changed.

Finally, I'm proud to annouce the 1.26a patch! This game version will include many bug fixes, and the new class skill system. When you level up your character, it receives 1 skill point (only after level 5). Use this skill points to level up any skill you like. Remeber, all classes will have different skills from each other. Please, update your game version now and check what's new! Here is the 1.26a version log: Version Log 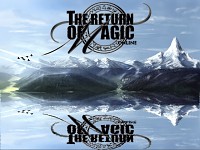 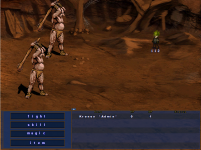 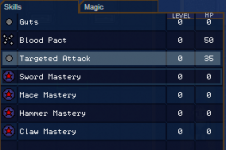 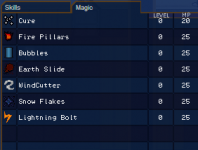 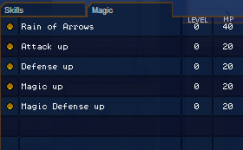