Finally we are launching the new game version 1.0.25a, check out what has changed.

Finally we're launching officially the game version 1.0.25a! This patch includes many changes, the minimap system, a lot of bug fixes and some new monster graphics.

I'd like to thank LordHannu for joining our team, now you can see his amazing drawings in the game. soon, I will post many screenshots of the in-game monsters he drew. 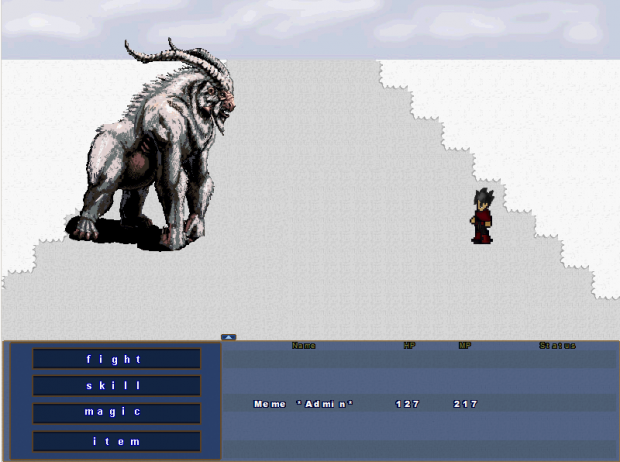 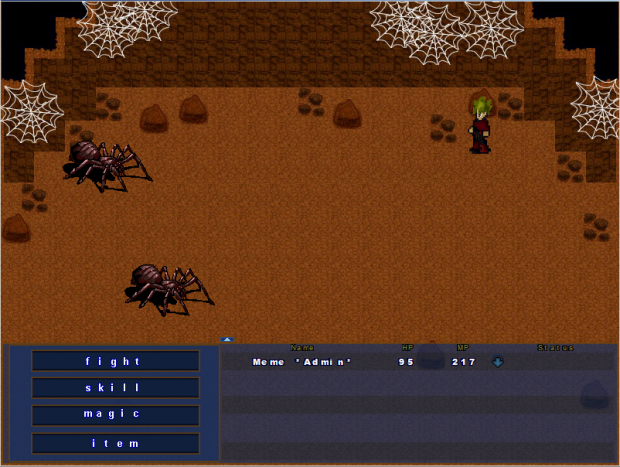 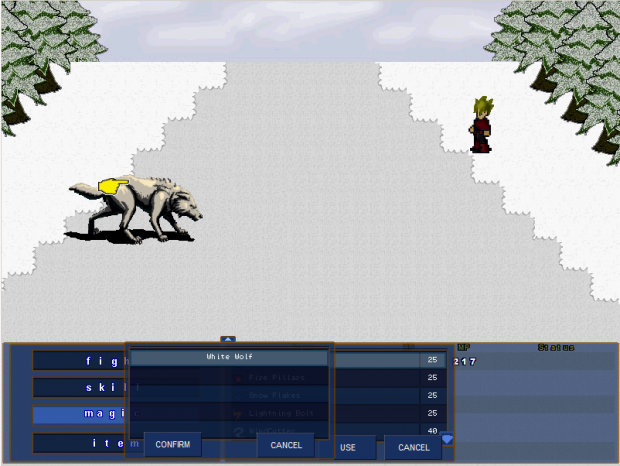 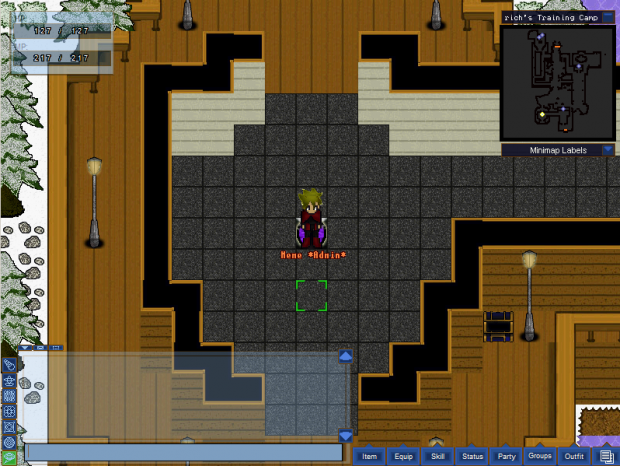 New Development:
- Now the cursor changes color to red when its above an interactive object
- Added a new Welcome Screen Dialog
- Added a Preview of the Outfits in item list and shop
- Added a New Minimap Feature
- Added new monsters graphics (Thanks to LordHannu)

**: This is a temporary measure while a item/gold storage system is not present