As October winds down it brings with it our monthly update. So let's jump right in. The last two tests we did gave us some very valuable information. With the additional cleanup, we’ve progressed 30% further than our previous push attempt. This has given us valuable data to base the direction of Novembers testing. Included in this update are PCC changes, GUI optimizations and a big welcome to our new audio producer, Micheal La Manna.

We’d like to start off by wishing everyone a ghoulish Día de Muertos, All Hallows Eve, Samhain and Halloween! As October winds down it brings with it our monthly update. So let's jump right in. 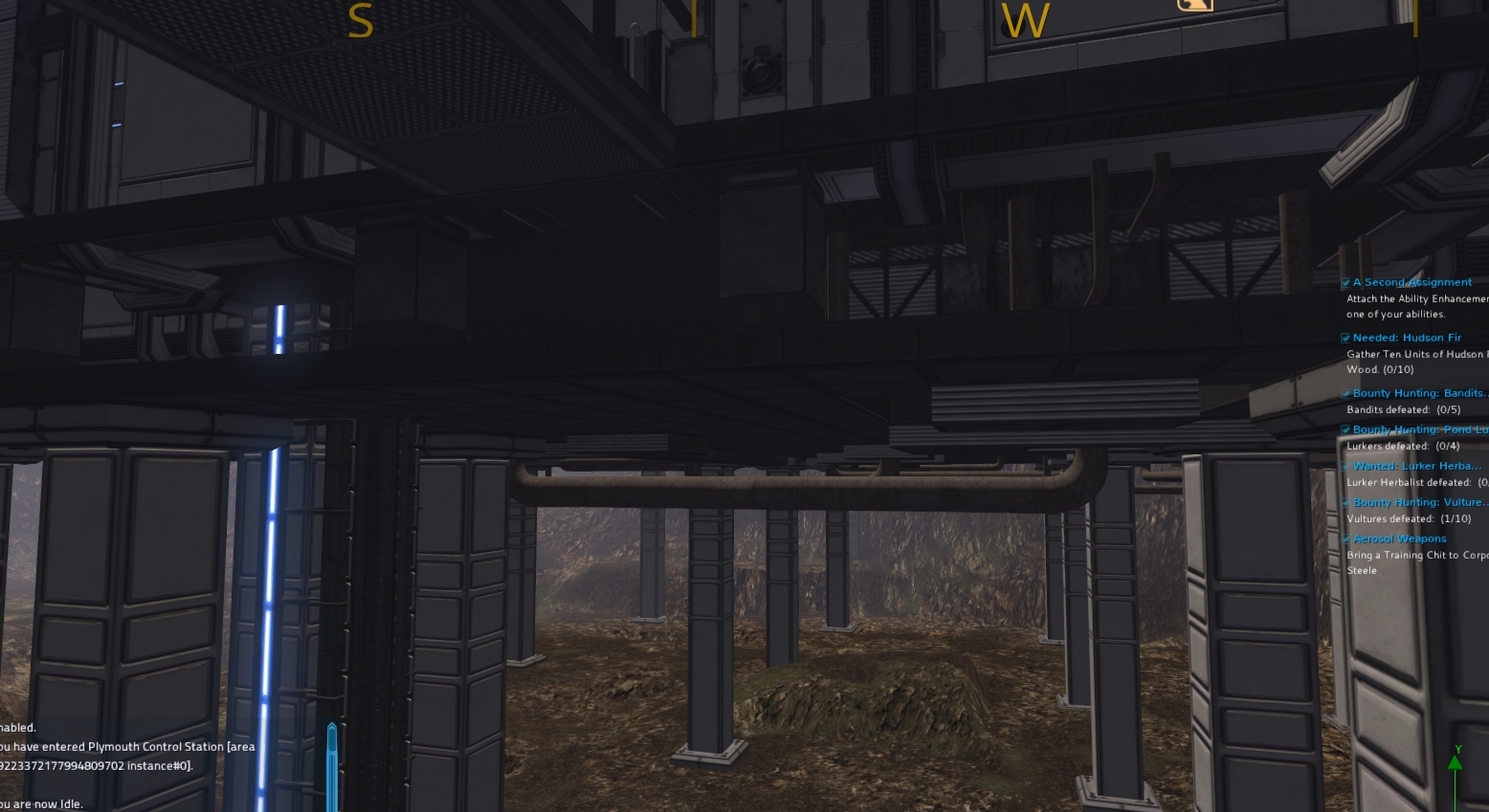 The last two tests we did gave us some very valuable information. With the additional cleanup, we’ve progressed 30% further than our previous push attempt. This has given us valuable data to base the direction of Novembers testing. On saying that, documentation and cleanup will continue. We hope to have some more specific information for you in coming news updates!! 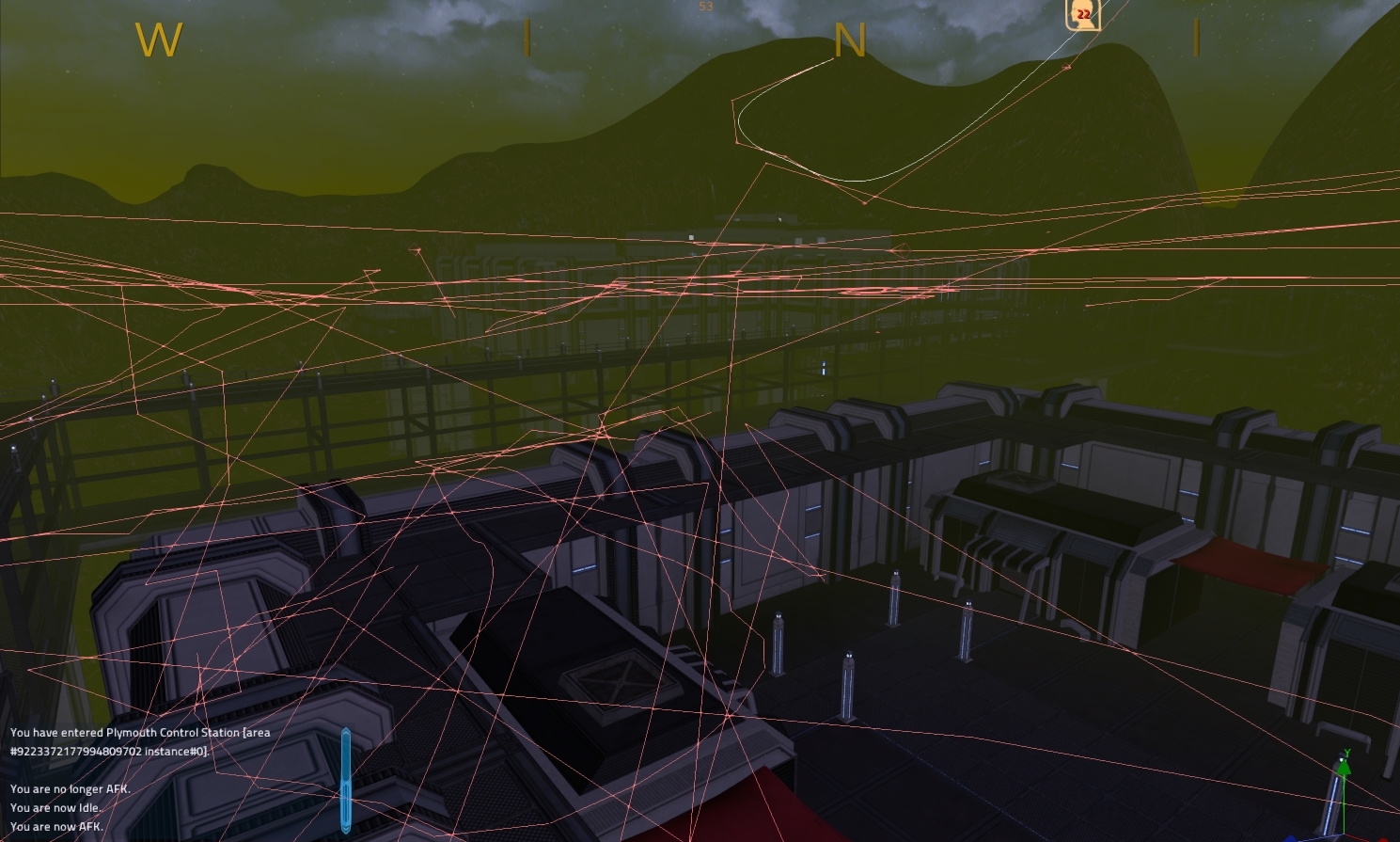 At the beginning of the month, we gave everyone a glimpse of the coming revamps for the area Plymouth Control Center. We’d like to touch on this region once more as we bring the month to a close. 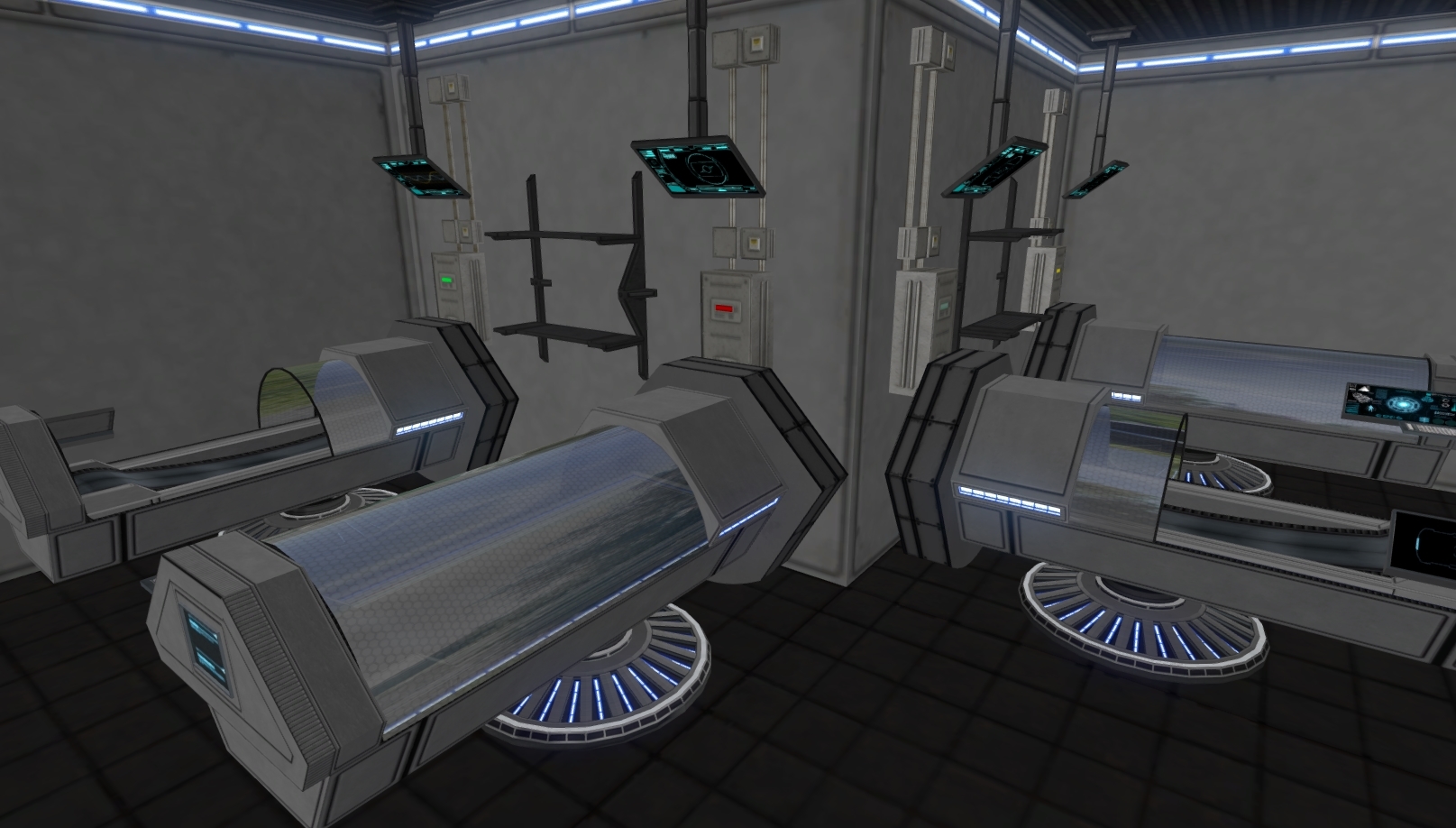 Work within the region is winding down leaving us to focus on terrain and flora placement. PCC will now tower above the remnants of a dried river bed. Marshy terrain making up the landscape below.

During clean up many props were discovered in various locations around the zone. Some of which have now been removed from the area. Balance is an ongoing concern when planning for the world revamp. That being such we are interested to hear what you think is too little or too much when it comes to:

Since we haven't reached the patching stage we thought we'd mix things up a bit. Rather than a featurette we've prepared a video from a developers perspective. We thought you may find it interesting to see for yourselves a glimpse of the work that goes into creating an area. So please enjoy, and let us know if you'd like to see more content like this in the future.

We have had a number of issues being able to push content into a patch, this is believed to be because there is a lot of leftover old work which needs to be cleaned up, which has lead us into doing just that.

Currently, we are working in a large amount of spreadsheet data, and data parsing in order to work out everything that is deletable, this will be done over time and in phases in order to decrease the amount of data The Repopulation is trying to push when doing a patch. We have started off with working on the GUI, and over time will move to other systems.

We use parsers to document all uses of classes and controls, then go through and check dynamic creations too, this work is a mixture of having scripts to run and manual checking. This information then runs through some checks to see which scripts and controls are not used anywhere. With that list we then check over and delete what isn't used. We do this for controls, which then frees up class data, and then we run through the process again for classes, which in turn will free up more. This will eventually get rid of a lot of bloat.

What the results were:

We have yet to run the actual deletion phases, but the first phase looks to be a deletion of roughly 5% of the DOM object bloat and 15% Control Bloat, as we do more phases, that amount will increase.

Over the next few months, we will be doing all of the cleanups we can, checking everything that is used, and eventually re-creating problematic GUI elements to be more efficient, and freeing up even more. After the GUI we will move on to other systems, and clean up what we can there as well.

Test pushes will be attempted at regular intervals. Once we've accomplished a successful push we'll begin compiling a patch for public release. Upon patching publicly we'll continue our development plan and further cleanup.

In the future we will also be remaking a lot of the GUI for the new systems and other system adjustments made. 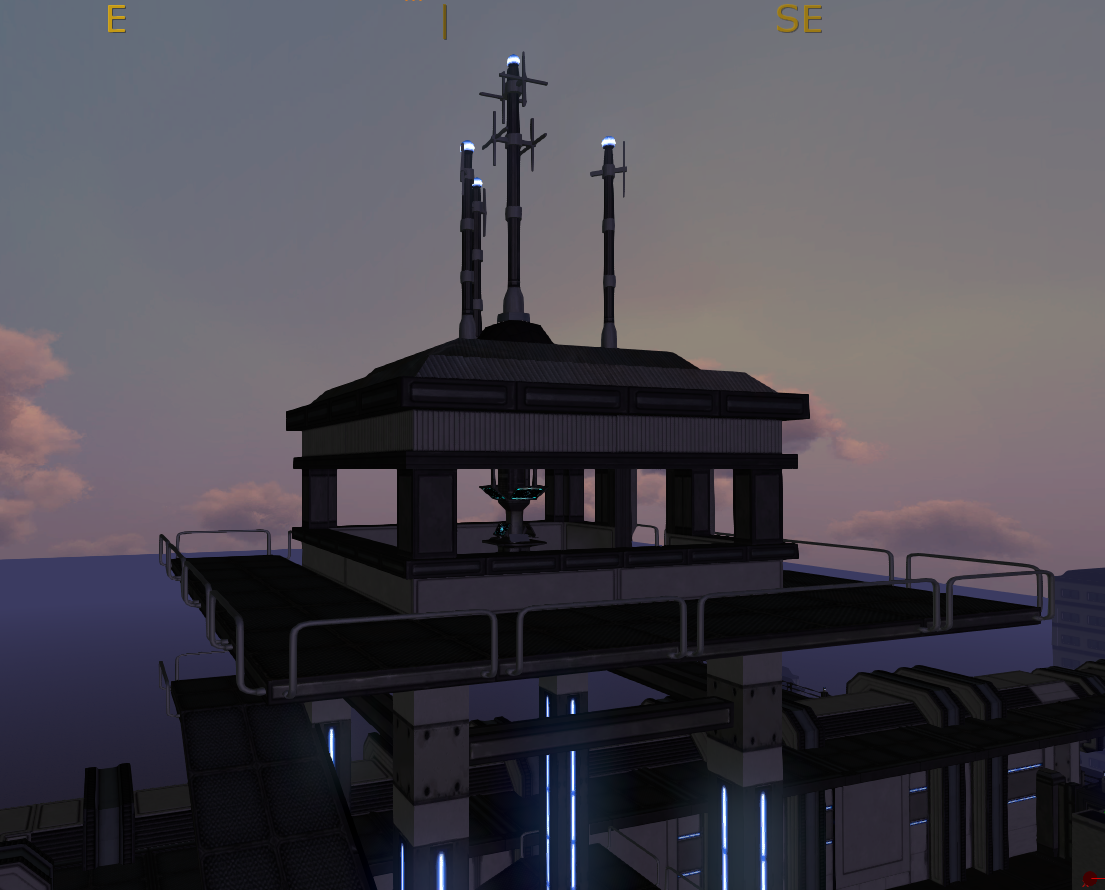 Saving the best for last: We are very excited to introduce our new team member, composer Michael La Manna.

Michael has over 14 years of experience in the music industry from producing and remixing some of today's top artists to composing for film, television and game production. Michael began his career in the late nineties as the founder of the electronic group Sonic State. He released remixes for artists such as Limp Bizkit, Orgy and Godhead, and was propelled into the underground rave scene, performing live at multiple venues. With the continued success of SonicState, he established the independent record label and produced tracks that were to be played on radio stations and in clubs around the world. Today his work as a solo artist can be heard in multiple video games, commercials, television and film.
Have a listen to some of his work at Mlamanna.com