A short summary of what has happened since the launch of the game more than a year ago.

How did it all turn out?

The Prometheus Secret Noohra has been available on Steam for 17 months and things have been tough to be honest, and that's besides COVID. It took me 4 years of solo development and spent all my personal savings to produce the game, sales in the end were sadly very poor. I ticked all the marketing boxes but all press releases were swallowed up by tons of bigger games with more marketing power. The game is unique in combining a physics puzzle platformer and a card game but was well received by gamers at PAX 2019 in San Antonio, which happened just before launch but that in my mind was mostly a waste of money. Although the event was good experience, I could should have spent the money on additional marketing.

Yes there was a whole lot more I could have done better on the game and marketing side for launch, but I found it very difficult being solo with a small budget, in the end there was just too much to do for a single person. At the moment I do not have the strength or funds to venture into developing another game, I am sure that will however change with enough time. 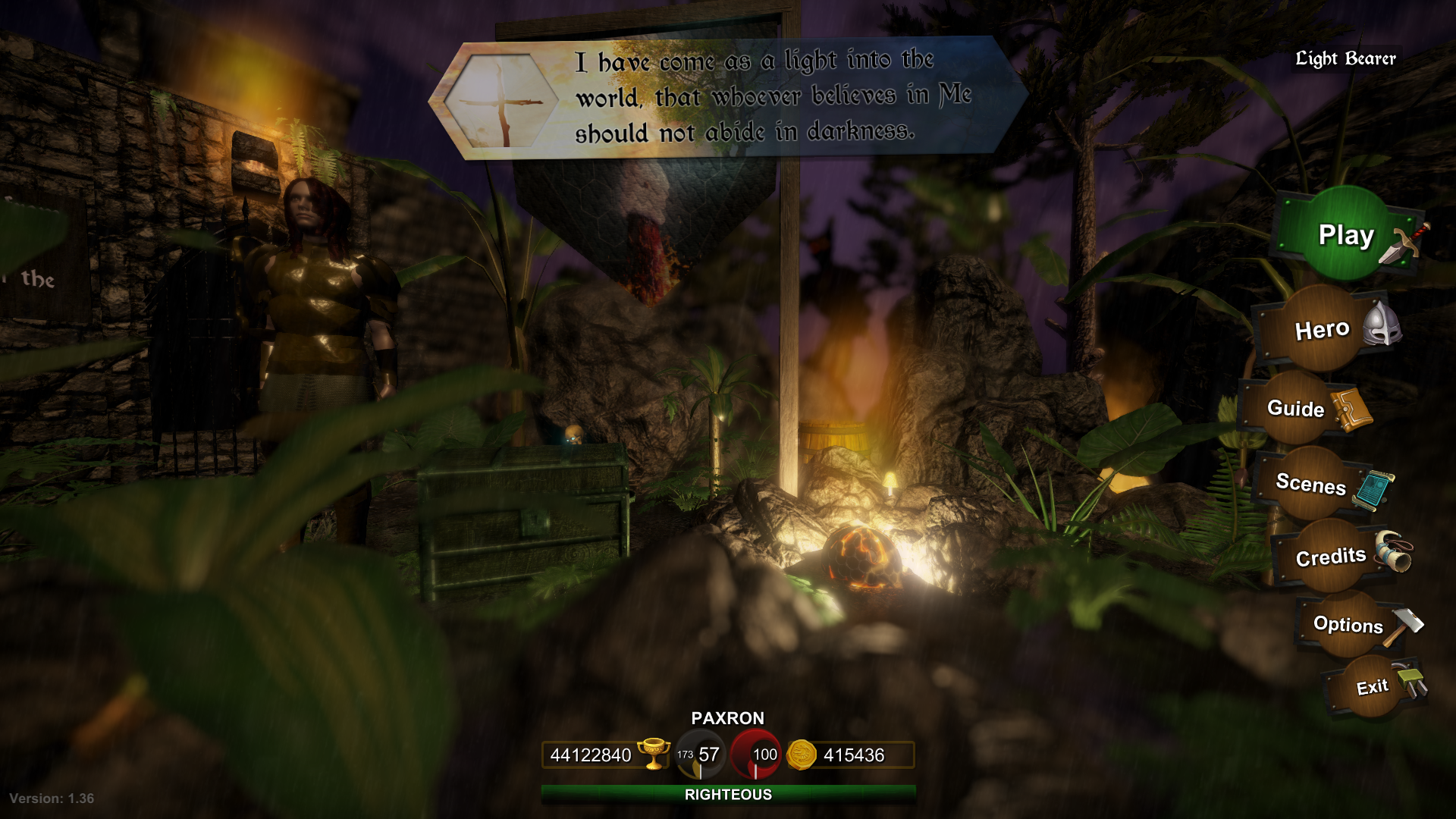 It did take a long while to get my heart into bringing updates, I had a case of burnout after launch. I have been continually pushing out updates and improvements to the game over the last while as the game is still my labour of love. I continue to learn and improve myself and then pour that experience into improving the game, maintaining the long tail seems even more important than the launch now. I don't have a fairy tale story to tell as of yet, regardless we keep the chin positive and keep moving forward.

To those small indie developers venturing towards their first launch, each person has their own path and yours may be different, but the real success is in completing your journey and launching your creative work to the world.

I certainly have been naughty and not kept you guys up to date here on this platform of what I have been doing, so below is a list of updates that took place on the game during the first half of 2020. I also created a new game-play intro video below and screenshots of graphical updates. 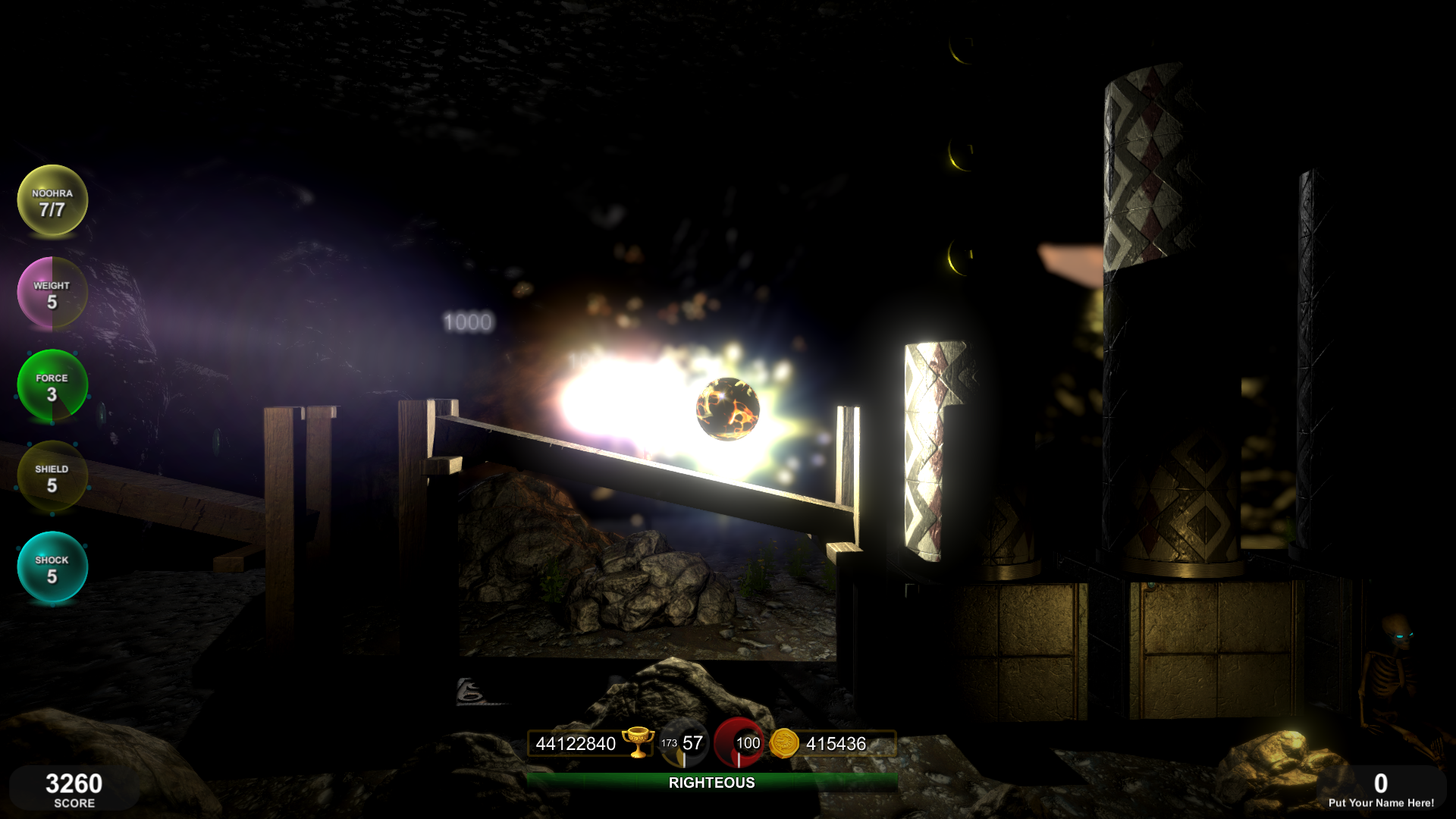 The images directly below are updates I made to the Steam store, hoping to catch the eye a little better.

Update 1.21
> Added some new eye-candy to various places in the game. Specifically to the main menu screen and character profile selection screens. 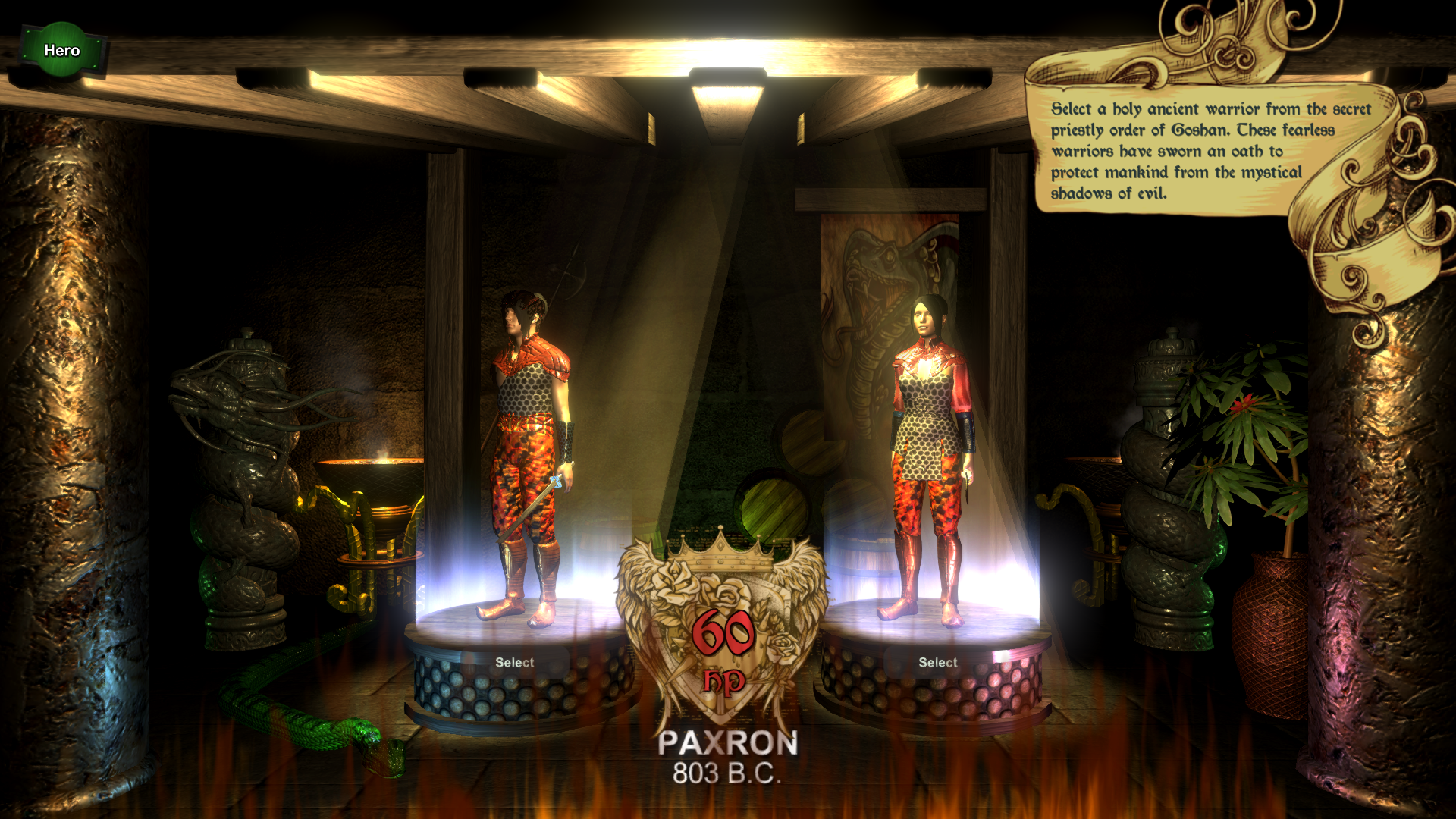