2D side-scrolling horror-adventure indie game. Most of the enemies are lethal, so your only chance to survive is to run or hide, and later find an other way to distract or kill the enemy, rather than just physically attack it. Your best weapon is your mind. Some people in a hospital get trapped in the same dream, where they are haunted by all their fears. These fears often manifest as creatures, or sometimes puzzles. The goal of the game is to find out what exactly is happening, how to escape, and most importantly, how to survive. 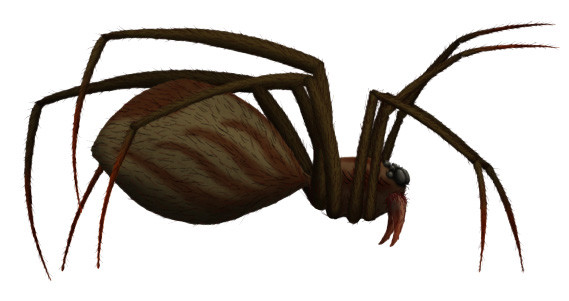 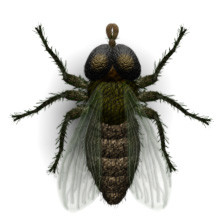 The 1.1 update has been out for a while now and it has some new things along with the bugfixes.
Cloud saving is one of those new things. Using the Steam client, it allows you to continue the game where you left off on an other computer.
There is a total of 8 achievements you can get now too, like for finding all pictures in the game or breaking all boxes in an area.
You will automatically get Trading Cards from time to time while playing, which you can trade with other players. You can also get wallpapers with this in your Steam profile.
A new secret level was also implemented in the game. 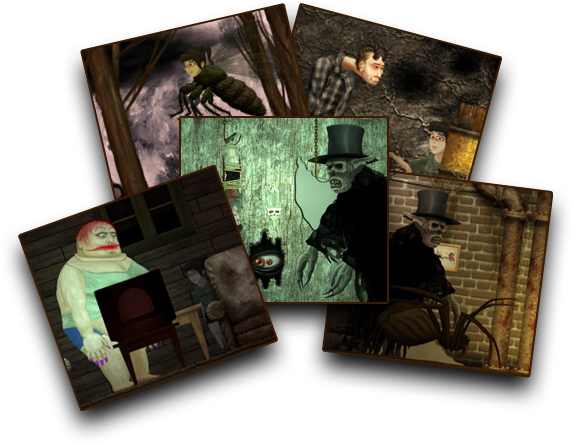 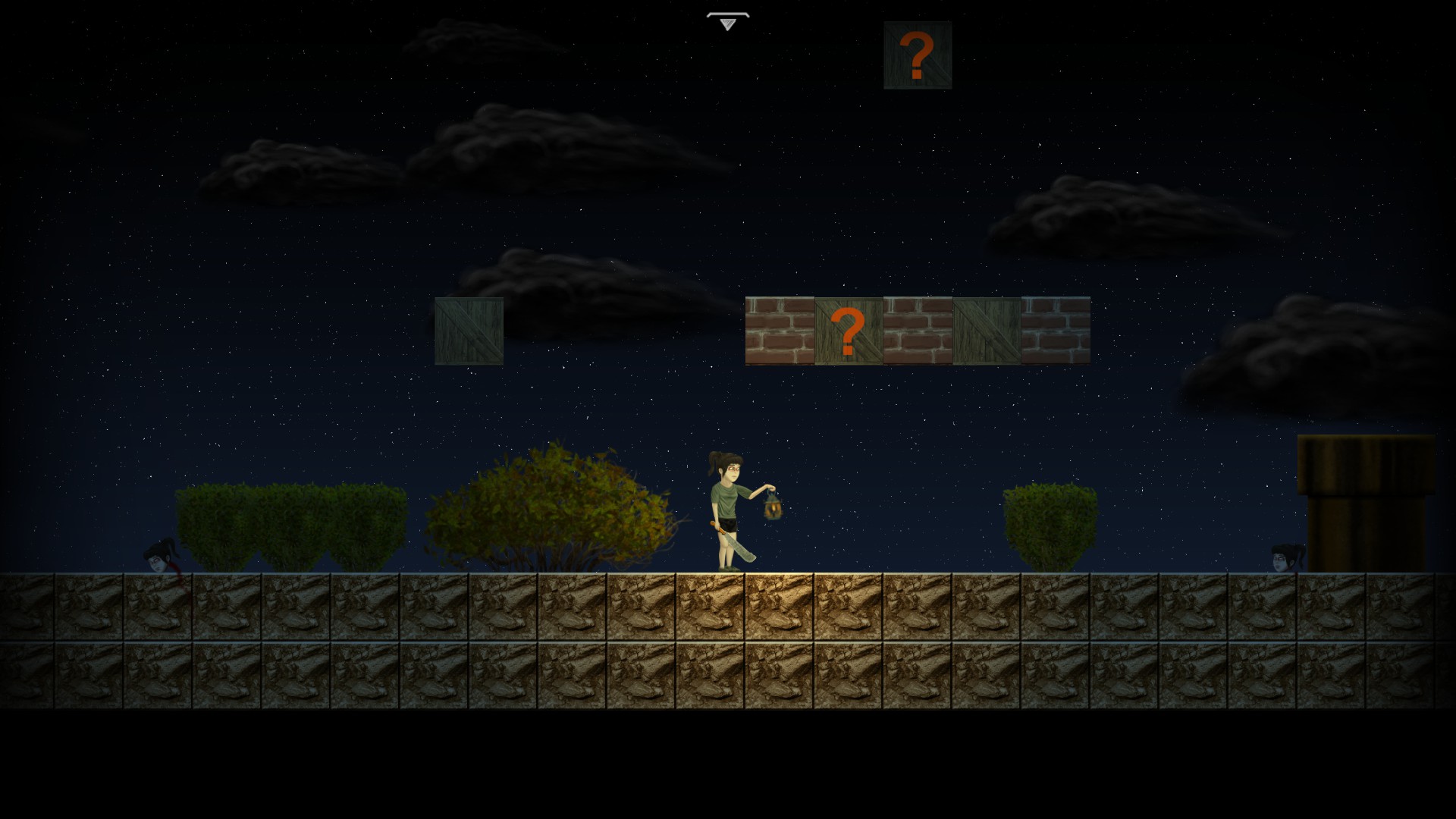 There were several sales recently. (40%,55%). Now for the end of the year, we reached the biggest one. You can get the game 70% off during the holidays. 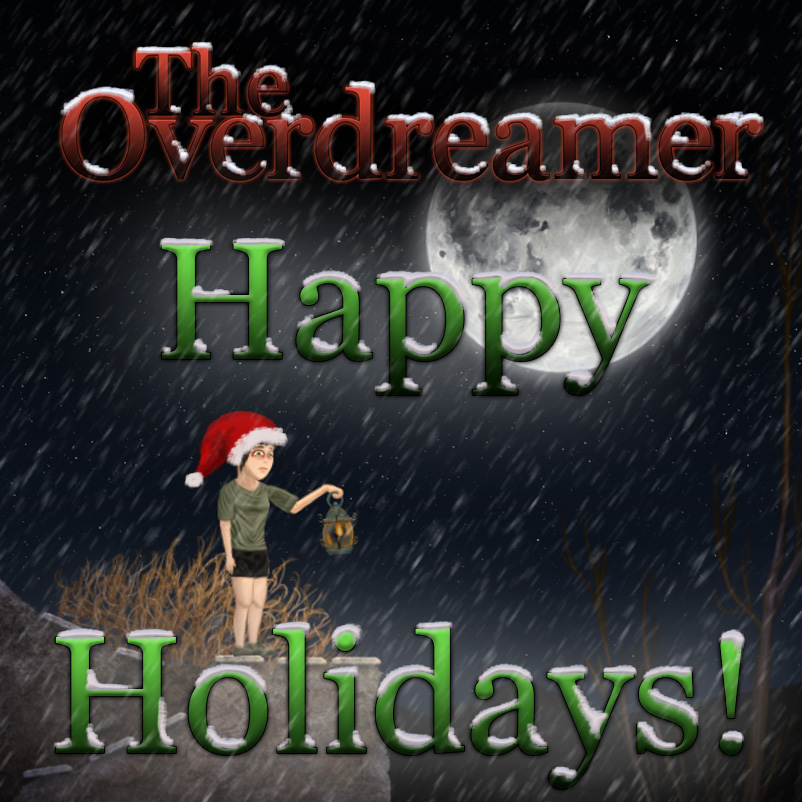 The game is now available on steam. I finished the last part of it with new enemies and a new playable form.

The Overdreamer is finally greenlighted and a new part of the game is complete as well.

Another segment of the game is finally done (of course, this doesn't mean that this is the final version of this segment), and thus it's time for the...

A lot of time has passed since I uploaded the trailer. I had to take a break from the project due to financial problems, but I got the chance to resume...

I reached a milestone once again. This warrants a new trailer and a new demo too. Another segment of the game is finally done (of course, this doesn't...

Try out the newest The Overdreamer demo. It have nearly one hour gameplay and it covers the basics of the story.

hello, thx for this great game .... i love it. take a look of my first part of this game. i only have a laptop, sorry for the quality ;) thx a lot

I watched the video. :) Thank you for make it!

Intriguing game but machette does not work for me...:(
S.O.S.

Hi. There was a bug with it, but i fixed it and I updated the demo at December 13. Maybe you downloaded the demo before that date? If not, what exatly the problem?
When you pickup the machette, so it is in the inventory than you should put it into Niki's hand by double click on the machette or by moveing (left mouse button press and hold + moveing the mouse) to Niki. When it is in Niki's hand you should press and hold right mouse button (Niki rises up shes arm a little) the press left mouse button to attack.
Originally the bug vas that: The game do not recognised you pressing right mouse button.

Thanks for reply. Yep, probably I had previous demo. There was no reaction for rmb. Niki was already armed :) There was also second bug - when I was trying to put fly without poison in spider's web, Niki was commenting in hungarian (I was playing english version of course). Anyway - I like this game very much! My gameplay here: Youtube.com

I'm happy you like it! :) Thanks for the vid and for the bug report!

Whe full version? I want to play it!!!

:D I hope in the first half of this year the game will be finished. Anyway, soon will come a longer demo too.

Lol dude, you could say it makes her look helpless and horror combined with helpless character makes game scarier(most of the times)

Yes I could, but I not thinked to that. :D Just this is how I imagined Niki. Maybe later I will change that. Nothing is fixed. Still there is a lot of to do on the game. I pretty sure I will make a lot of changes depending on feedbacks. Anyway, I just now saw stpro writed "skirt". Niki isn't in skirt. That is pants. Maybe on the .gif or in the trailer it is more visible.

Indie
Twitter
Tags
Embed Buttons
Link to The Overdreamer by selecting a button and using the embed code provided more...

When The Devil Takes Hold Adventure