We've dropped our first big update to The Maestros since our Early Access launch which includes a bundle of improvements to bots, as well as the addition of the intermediate bot difficult.

Goodies at long last! Since our Early Access launch, the team has been hard at work trying to improve the game for all of you, and we’re excited to finally drop some new stuff for everybody to try out tomorrow, Monday, December 17th.

The big thing we decided to work on was our AI system. First and foremost, this meant adding the choice to play against Intermediate bots. 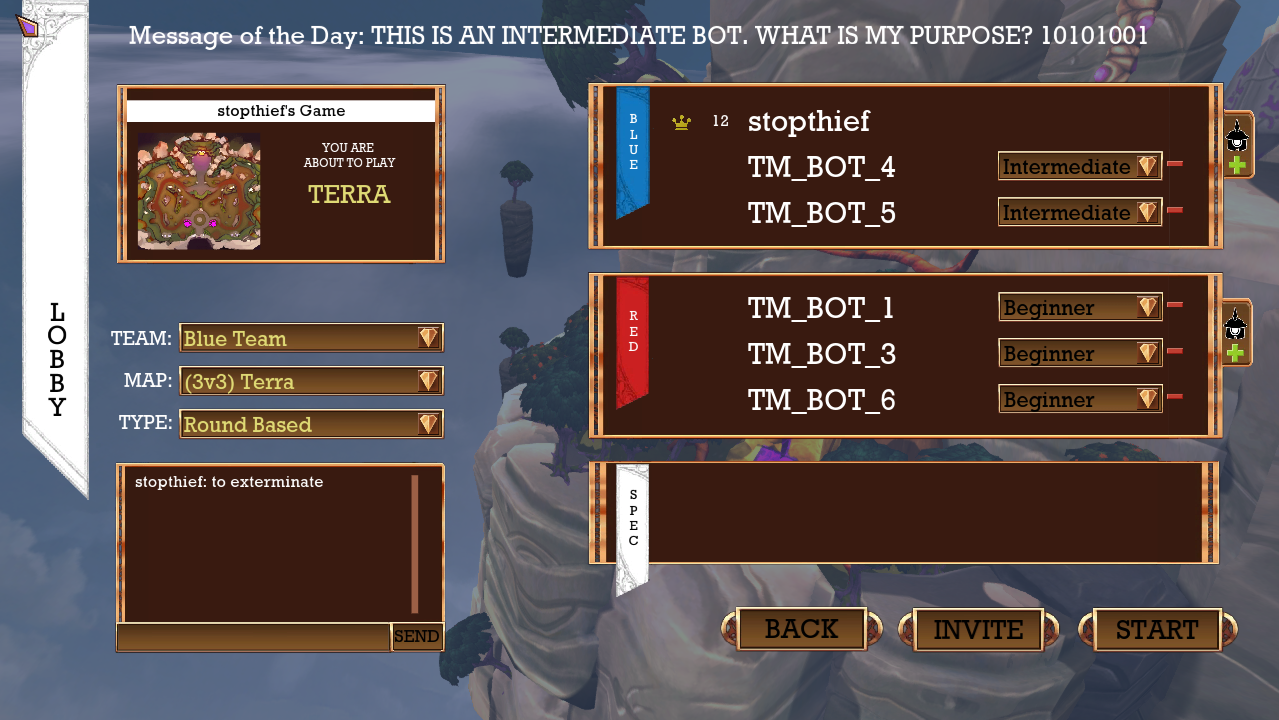 We also noticed that most bot games felt pretty similar to one another. To make games feel more unique, we added a new and improved system for bots to make more varied decisions each game, and have a subtly different style each game too.

When using Skybreakers, we were getting pretty used to seeing a lot of this around the map.

You’ll notice we changed the feel of the Skybreaker ability, and thankfully, fixed this so it shouldn’t happen anymore. Let us know if you’re plagued by immortal targeting reticles after the patch.

We can’t dive into detail on all the little changes & fixes we did, but we’ve listed out the bullet points for you below.

- Improved behavior for all bots

- Leveling up & unlocking commanders is much quicker now

- Fixed issue where Skybreaker's targeting reticle would remain on the ground