The game, "The Lighthouse" takes place February 19, 1964. You play as Irvine, a former detective turned private investigator in the state of Maine. Irvine's life is typical for someone who solves problems that the city doesn't have the inclination to follow up on or solve. In doing so, many lucrative cases that would come to his office are from locals, usually fulfilling requests to shadow couples looking to expose infidelity or business owners asking Irvine to gather enough evidence to incriminate a business partner.

February 19th is an important anniversary for Irvine, as it was the day he lost his first born, Lily, to cancer 7 years before. Every year, he would visit her, place a yellow lily and lit candle on her gravestone and watch it burn until it was extinguished. This tradition had never been broken, until today. As Irvine began to pack and leave his office, candle in hand, he noticed a letter slide underneath his door.

The letter was marked "Irvine" and inside it read:

My daughter hasn't come home for 2 years, 4 months and 9 days. You see, she's missing. She was involved in the old lighthouse incident, you may remember her name- Lily. I've asked the local authorities to look for her, but they haven't got a clue. They tell me horrible things that no parent should hear. They tell me to accept that she may have died. Worst, they tell me they can't help. I can't sleep until I know where she is, if she's safe, if she's scared, if she's trying to come home but can't find home. Help me find her. Look for her at the Lighthouse, as that was her last known location.

Inside the envelope was an address and a yellow lily.

The Lighthouse is now available on Steam Early Access! Play through the Prologue, Act 1, and Act 2 with more content to come! 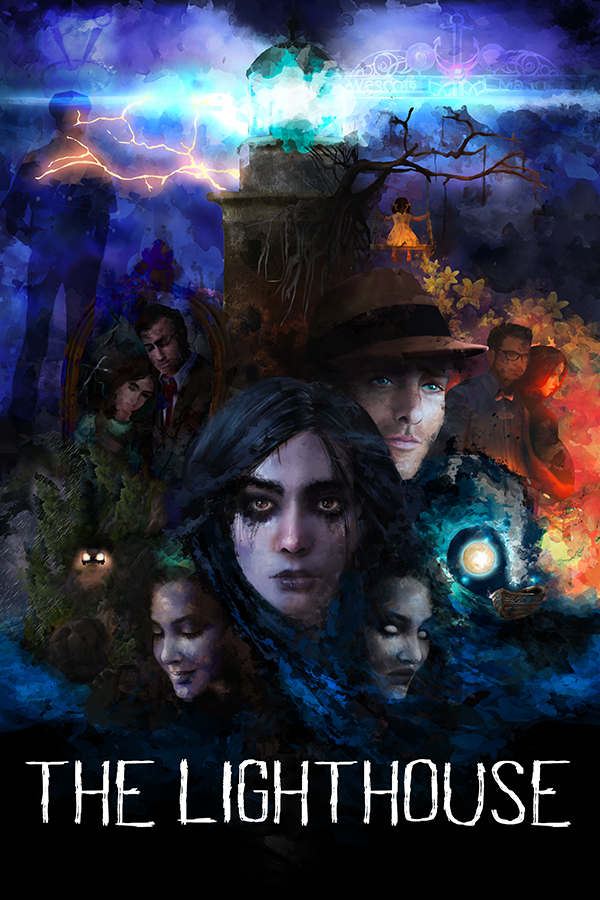 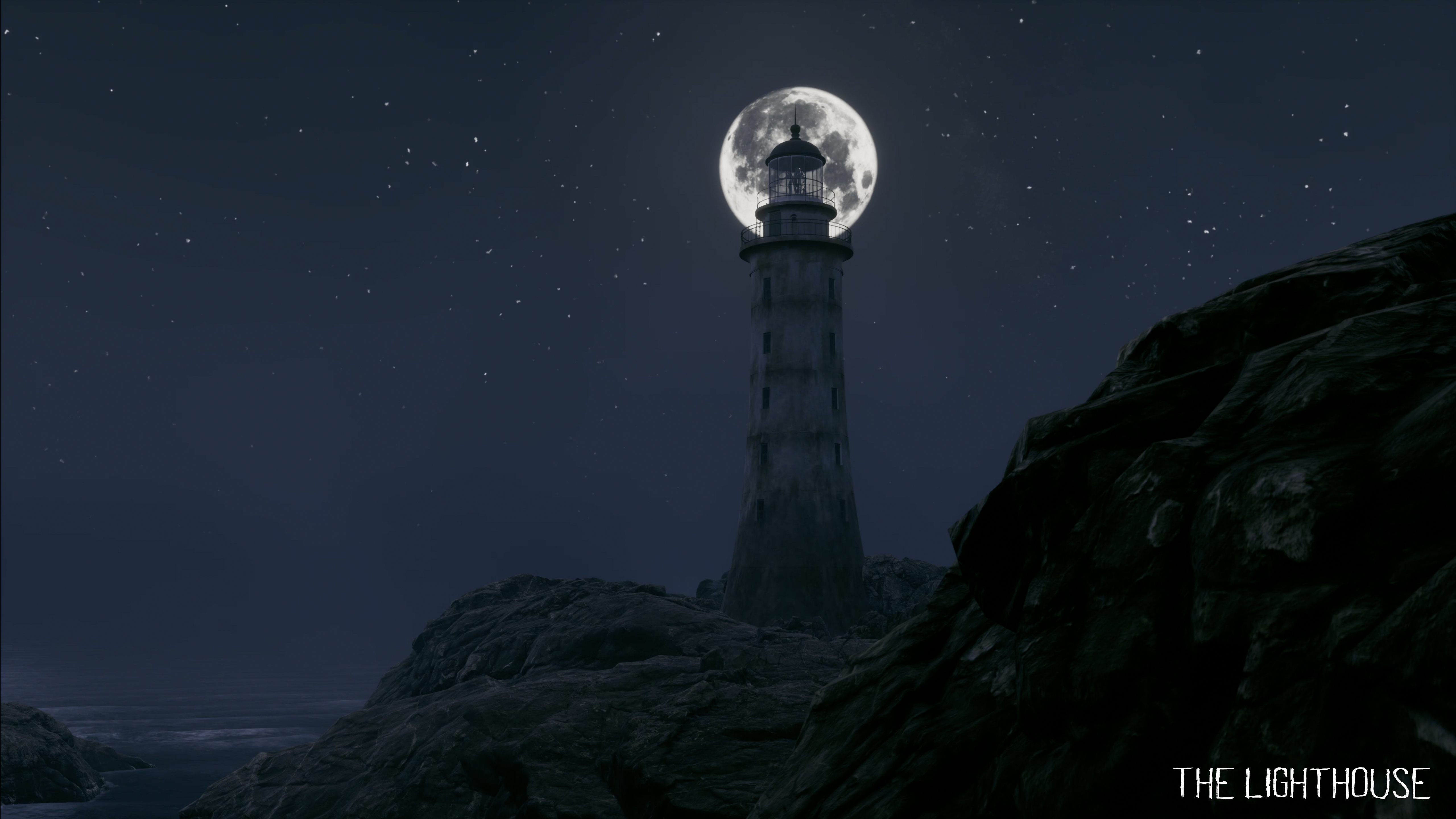 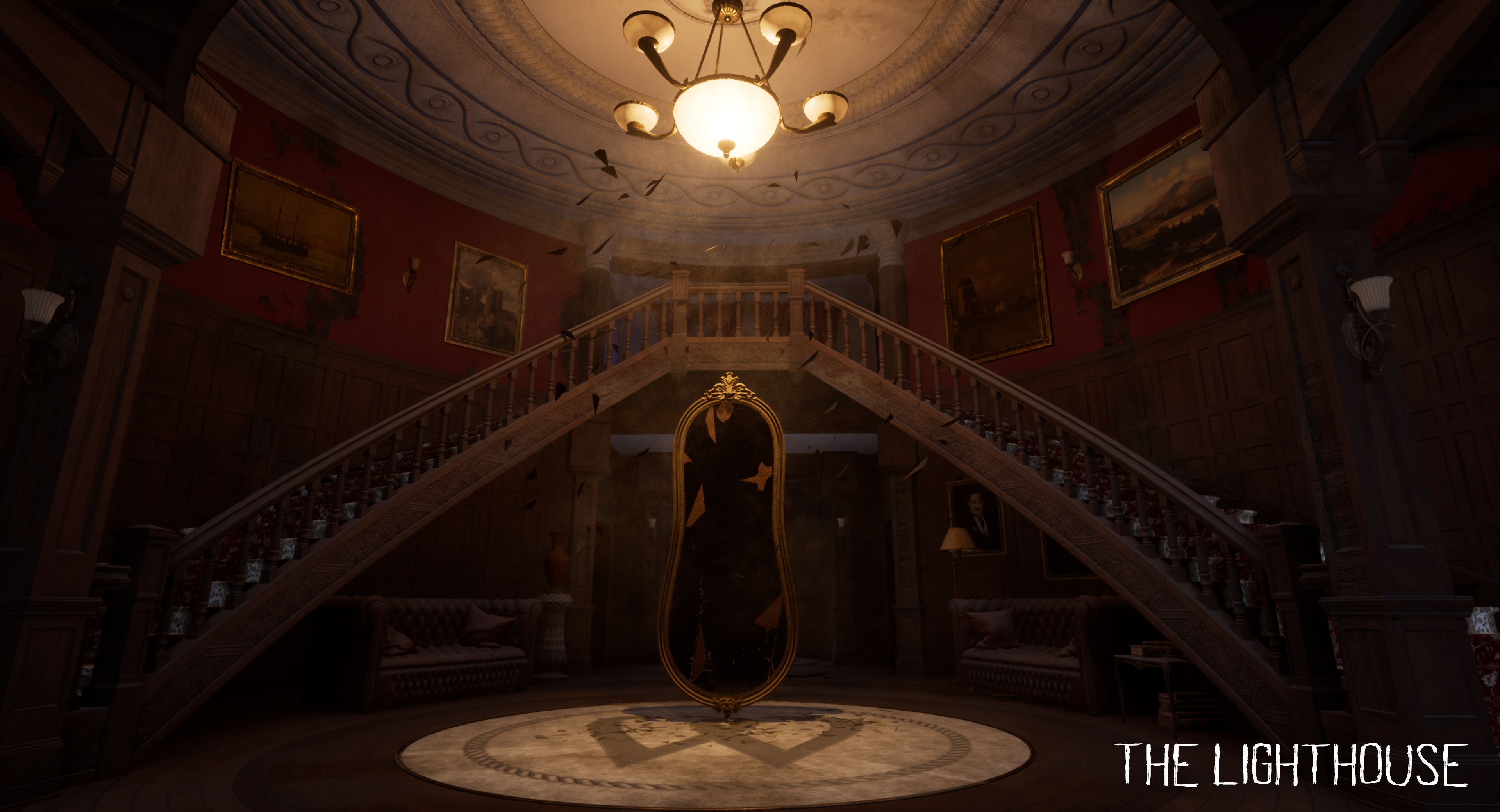 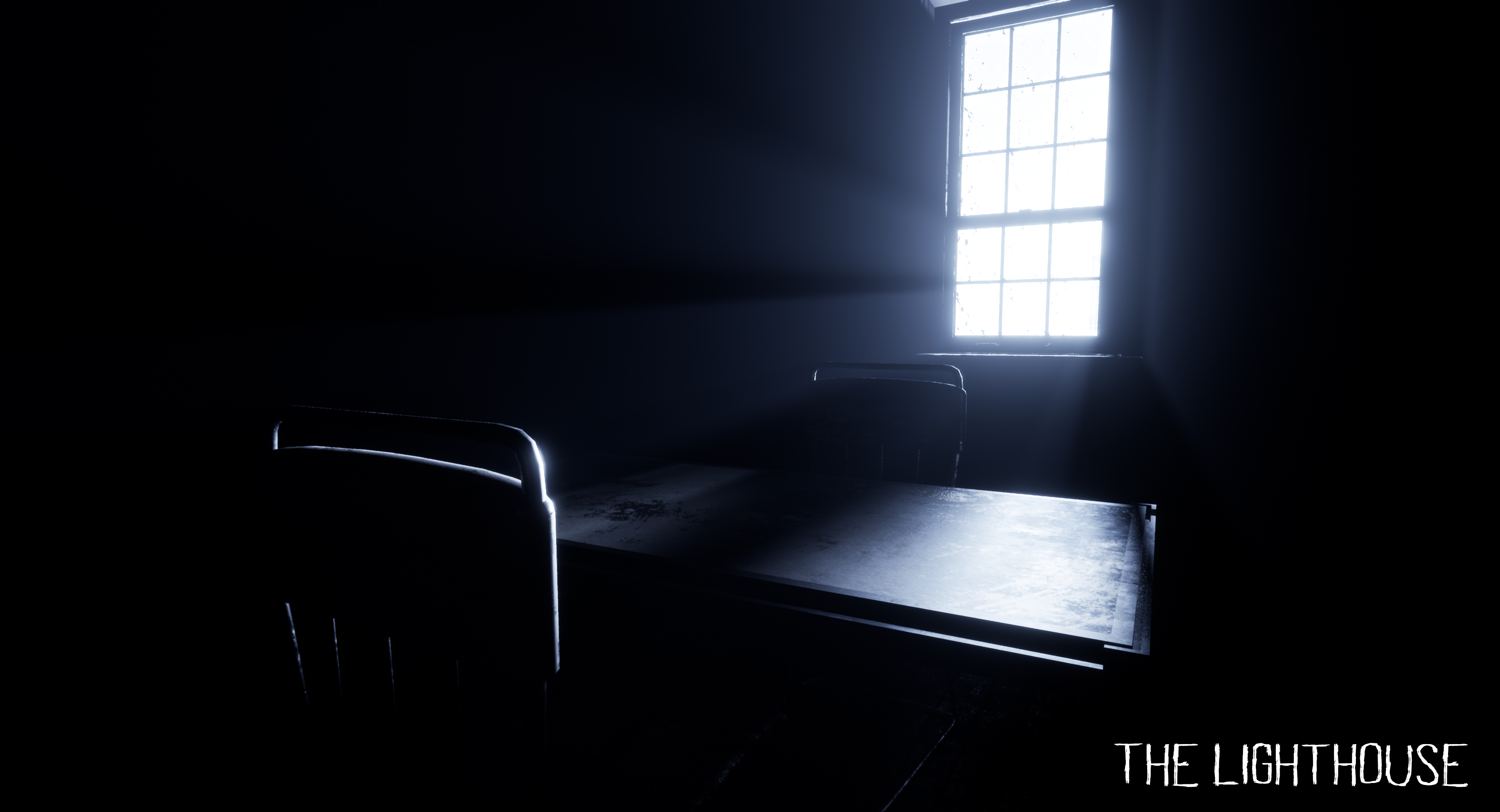 Check out the brand new trailer for The Lighthouse!

The Lighthouse at DreamHack Austin!

We're excited to announce that "The Lighthouse" has been selected as a finalist for "Best Let's Play" at DreamHack's Indie Playground!

We have some exciting updates this month! Physical soundtrack, Beta Test, and more!

We have been working non-stop on The Lighthouse and this month we have some stretch goal updates, environment updates, tech updates, and other awesome...

We have a brand new version of our Alpha demo (PC Only at this time) for all of you to play. :D This demo also features an Easter egg that takes some...

I dl your game and installed this morn, looks very nice but you don't have any mouse movement! I for one can't use the wasd keys for movement acct my hands don't work so well(must be my age haha) so are you going to include mouse control?? remember there more peeps that have this prob!

Thank you so much for downloading the demo. We're working on adding additional controls and accessibility features for the final version of the game. :)

For now in the demo we only have controller or mouse & keyboard support.

Let us know if you have any other questions. :D

Hi, nice work u guys have here. :)
Just one question, Everett Gunther are in the team?

Thank you so much! Everett Gunther is one of our featured artists. He created the beautiful Lighthouse cove that's in the game. :)

Oh yeh, I have this assets too, from Lynda.com :)

Yes, we're glad that everyone can play around with and learn from these assets on Lynda.com. :)

Our license is commercial, you can also read more about it here - Everettgunther.com

Devs, I love games like this. A perfect mix of horror and puzzle. I know this is only a demo and may not be representative of the final game but from what I've played in this demo I'm hooked. Absolutely brilliant. Graphics are amazing, how the puzzle elements fall into place gel really well, but the sounds, music and overall ambiance is thrilling. I can't wait for the full game to be released. I've done a playthrough of the demo (as of July 26th 2017) which I hope you like.

Wow thank you so much! So glad you liked the demo. We all watched your video and loved it! We will definetly be sharing it on our social media pages. Can't wait for you to play the full game! :D

Due to all the asset flipper devs and how Steam's image has taken a beating more than Mike Tyson could ever wish to deal out, I hope you get the attention you deserve to make it noticed on your digital publishing platform of choice.