The Legendary Assassin KAL Play as a the legendary assassin 'Kal' who is born without any arms in ancient China. Now he has to save the kidnapped prophet from the enemies' hand in fulfill his duty. A stealth and action game involves you hiding from enemies' line of sight and quietly assassinate them in the shadows. Involves climbing and jumping to get past enemies' sight and assassinate them. Features: - 20 levels - Different skins varieties for hero and dagger - Assassinate all of your enemies - Collect all coins and jades scattered around the level - Beautiful environments in China

A ancient assassin in China on the mission to save the kidnapped prophet. Born without any arms, he assassinate his enemies with the blade in his mouth.

The Legendary Assassin KAL is releasing today on Steam and some time later on Google play store. It is a assassin game that requires you to stay undetected and quietly assassinate your enemies. 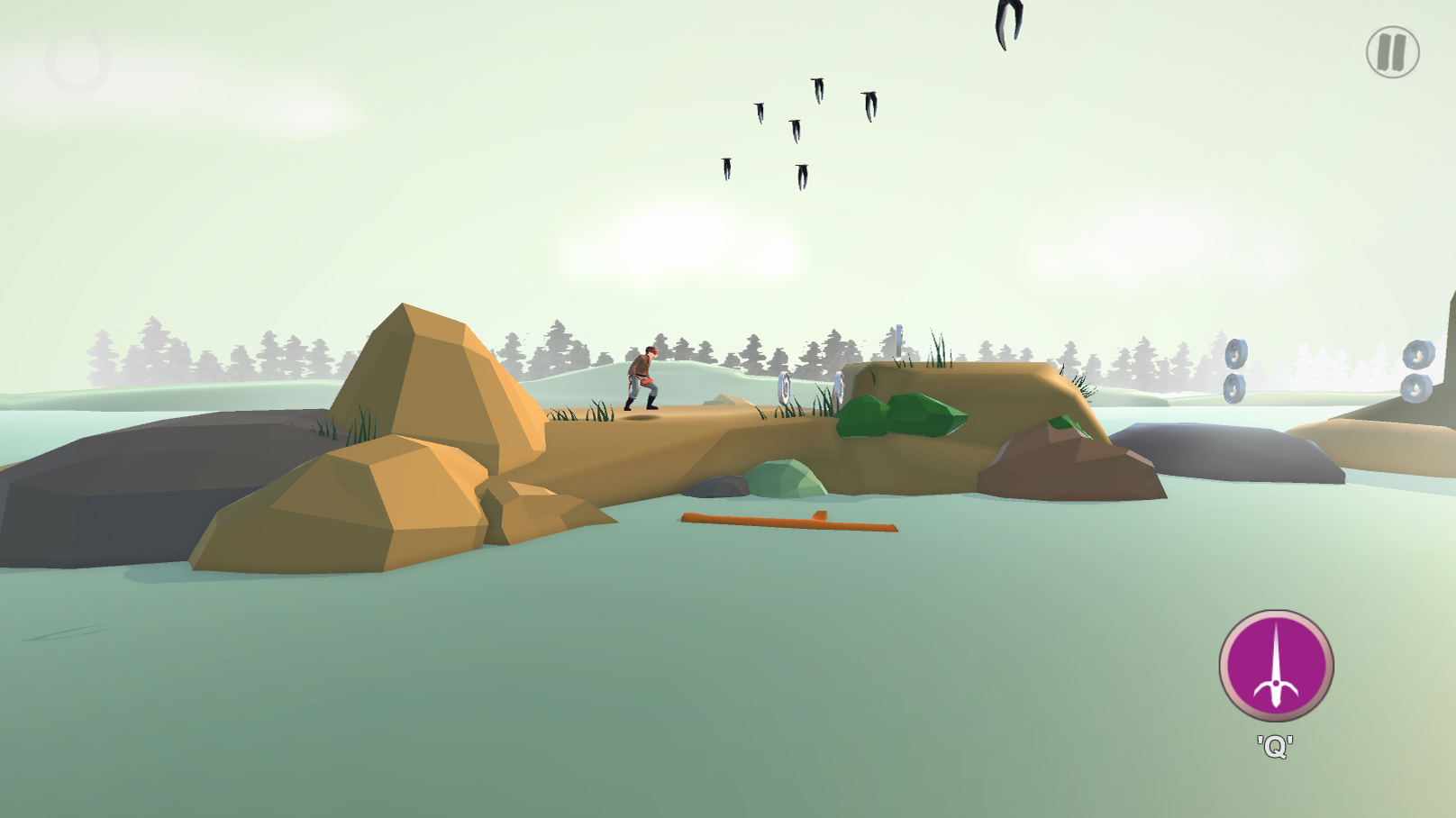 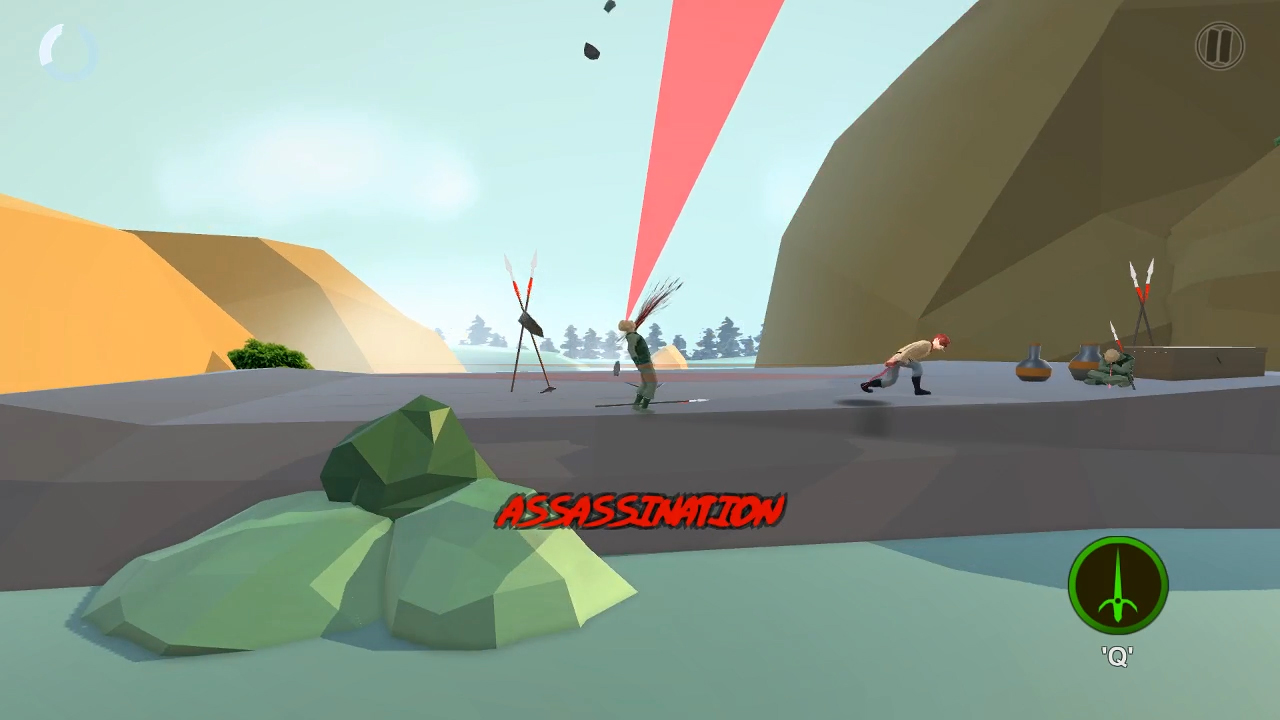 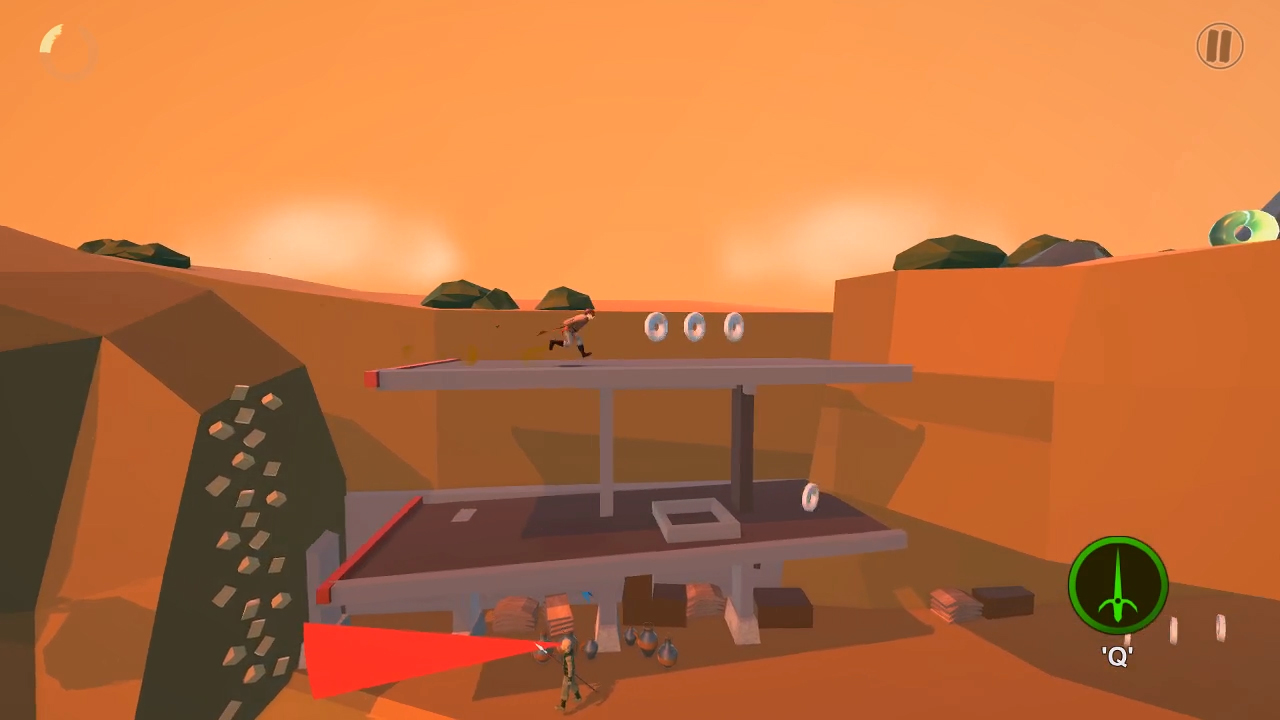 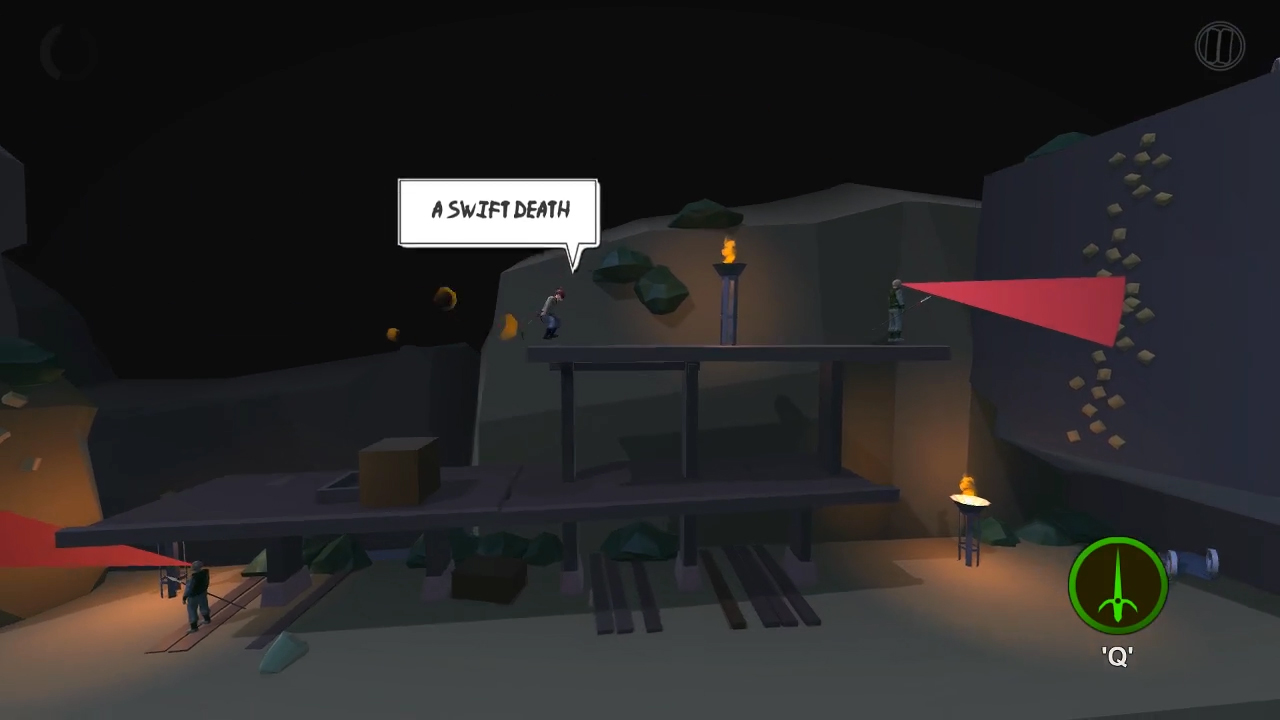 The game has been in development for 2 years on and off. Initially the style was realism but later on I switched it to low poly art style for better management.

I drew my inspirations from the assassin creed games.

Buy the game on Steam - Store.steampowered.com